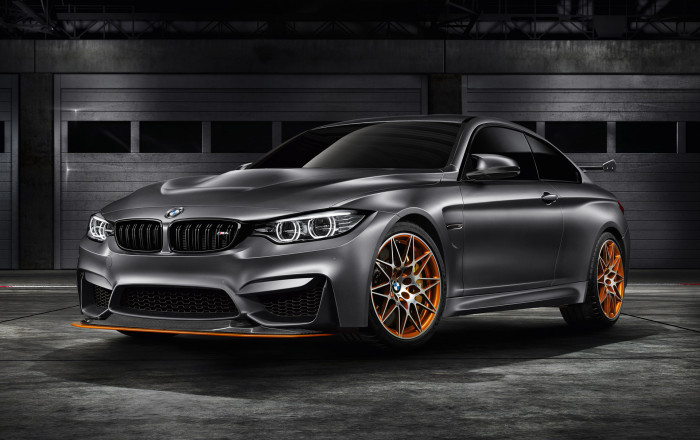 As soon as we read the spec sheets for the BMW M3 and M4, we could already predict the sort of moaning that would be coming from our brethren in the automotive media: “Turbocharging kills the throttle response and the noise dead!” “The electric power steering might as well be an ISIL plot!” “The M GmbH engineers didn’t ask when they’d get paid, quit their day job anyway.” Yadda yadda, etcetera. Well it turns out the mad scientists in Munich seem to have taken at least some of that fourth estate bitching to heart. 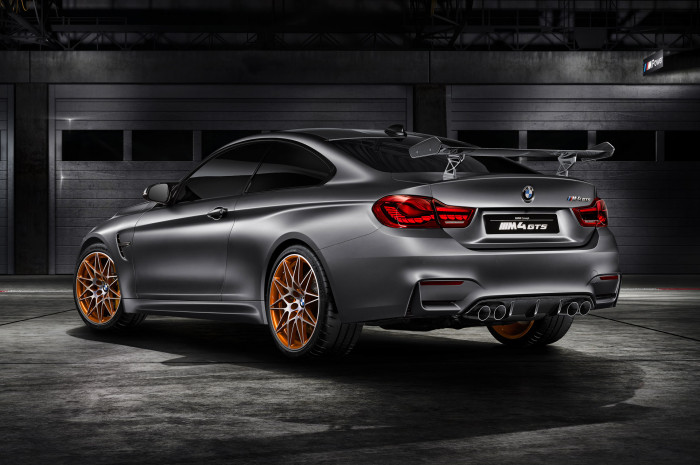 Meet the BMW Concept M4 GTS, which is making its world debut at this weekend’s Pebble Beach Concours d’Elegance. Because it has the word concept in the name, it’s not officially a sure-thing for production; however, that doesn’t mean that some or all of the elements exhibited on it are doomed to remain auto show exclusives. For example, the GTS uses a water injection system similar to the one found on the M4 MotoGP safety car and, like on that application, it serves the dual purpose of cooling the intake charge and allowing a higher maximum boost pressure from the 3.0L inline-six’s twin turbochargers without leading to detonation. BMW isn’t saying exactly how much power and torque the water injection system adds, but we’re guessing they’re amounts you’d notice if you stomped on the go pedal. 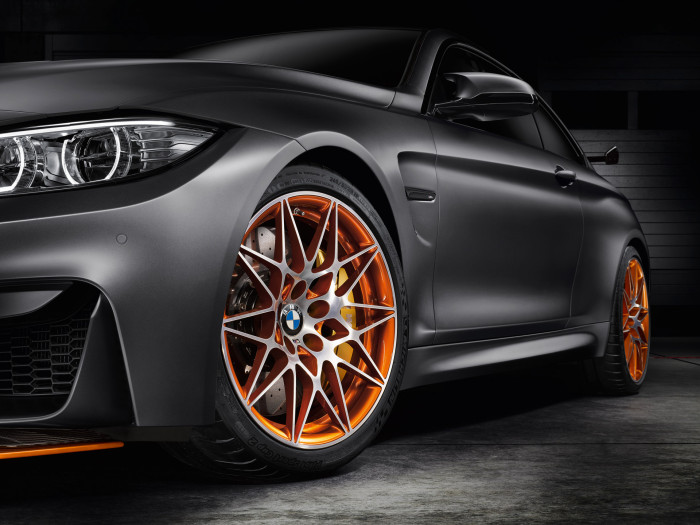 Other Concept M4 GTS goodies you won’t find on the standard M4 include an adjustable carbon fiber front splitter and rear wing, a CFRP hood, OLED taillights and special multi-color alloy wheels – 19” fronts, 20” rears – in a design that BMW rather provocatively calls 666M. Again, there’s no guarantee that any of this stuff will ever reach BMW showrooms but, considering the industry’s present proclivity for previewing production models as concept cars, we certainly wouldn’t be caught off guard if it did… 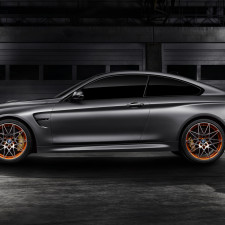 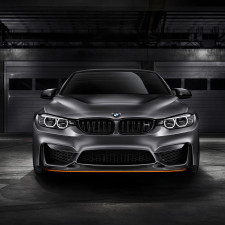 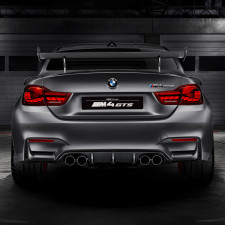 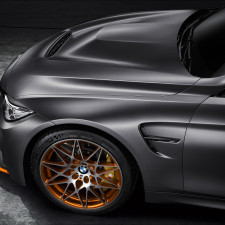 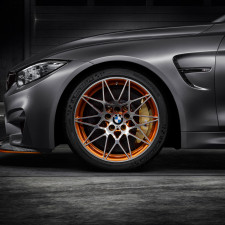 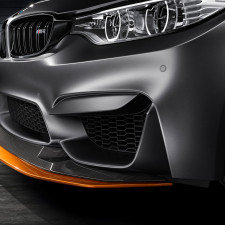 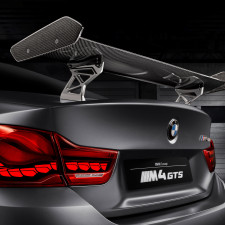 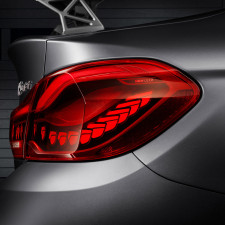 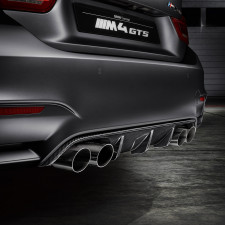 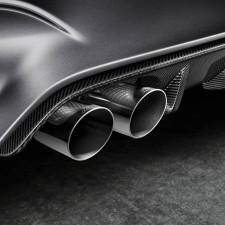