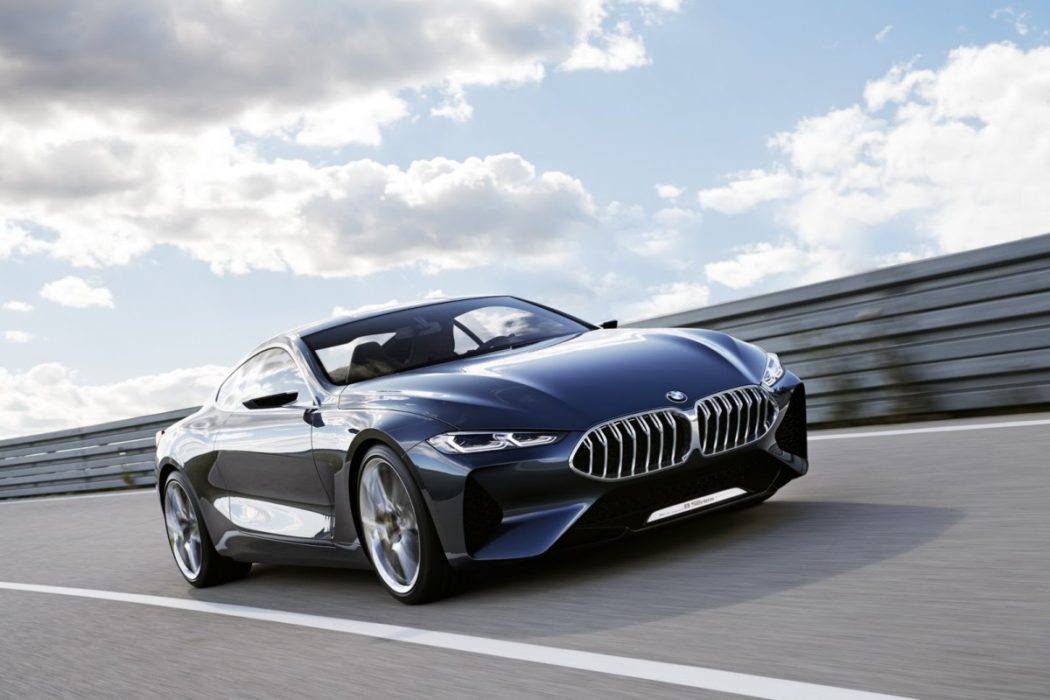 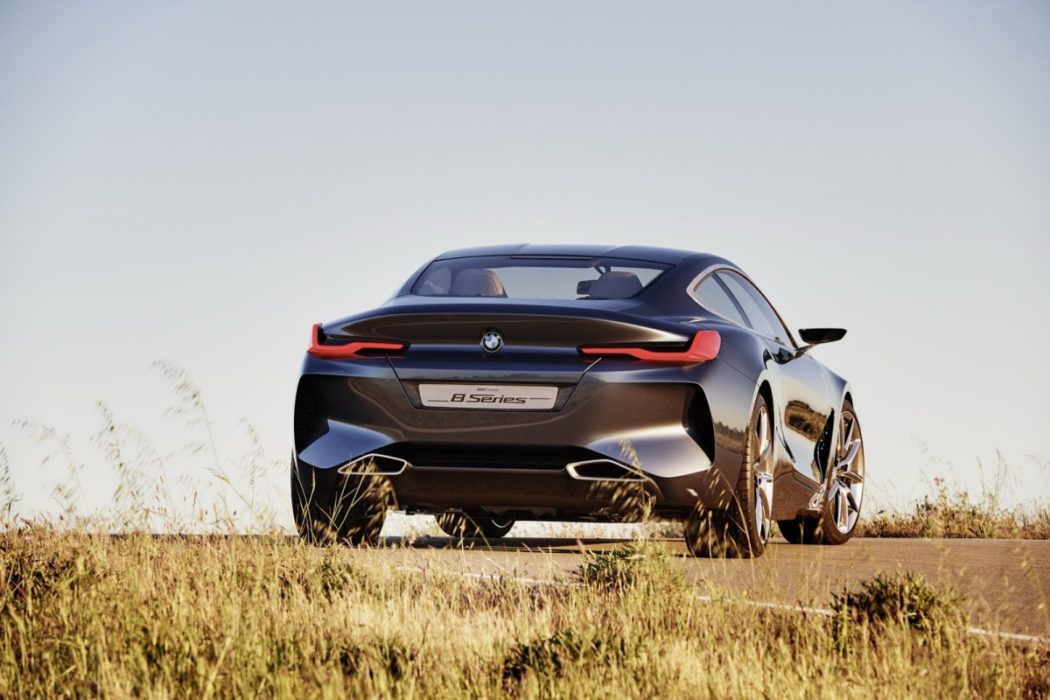 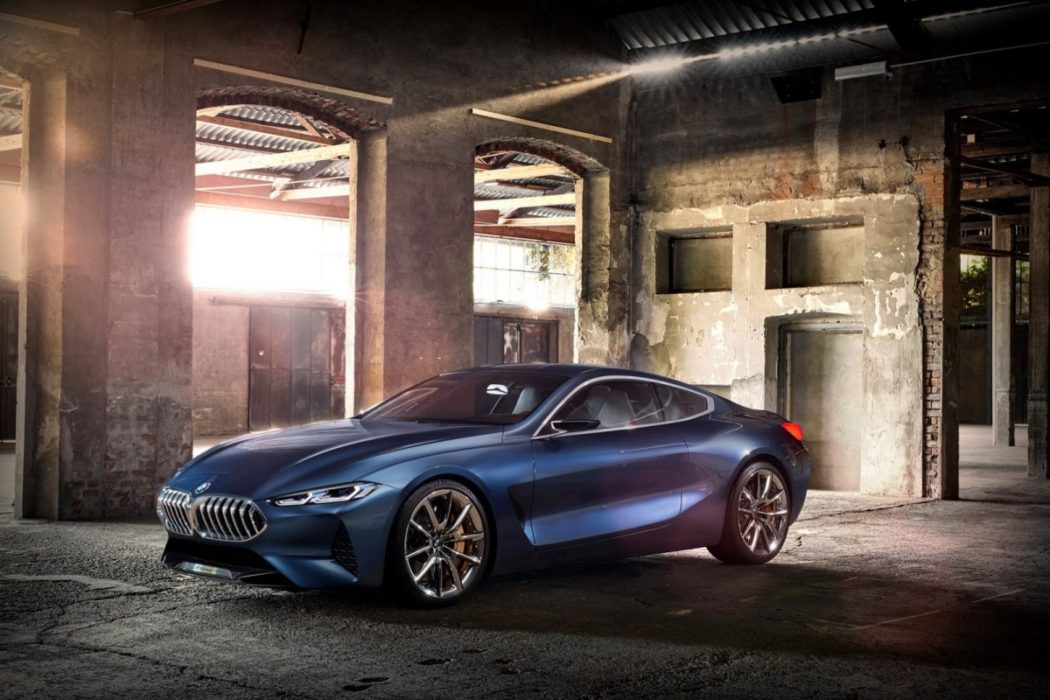 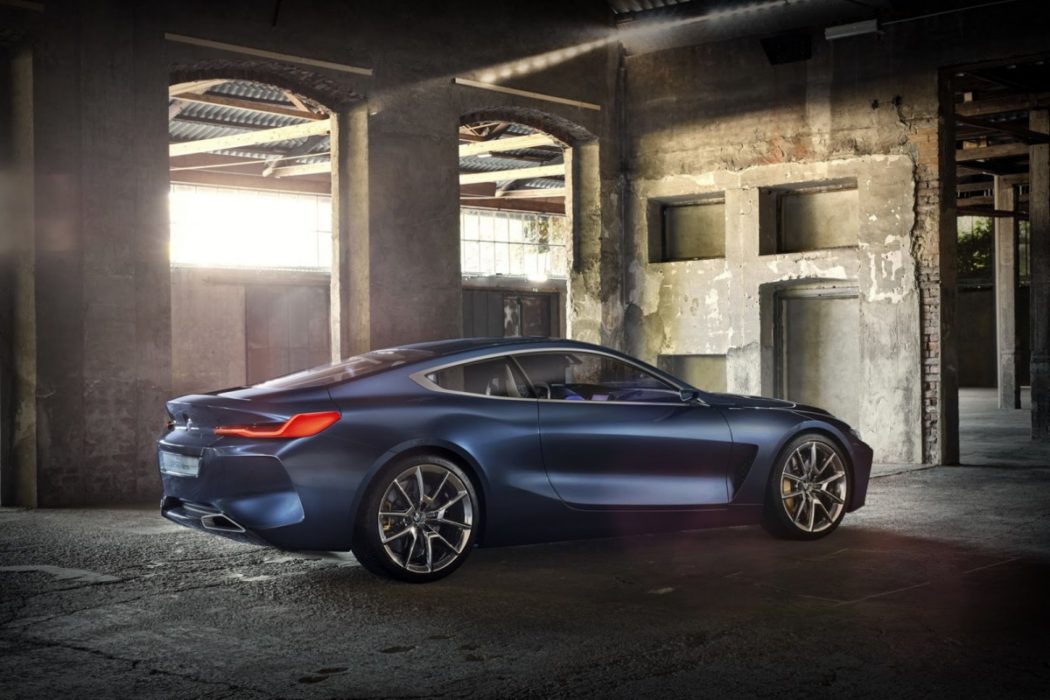 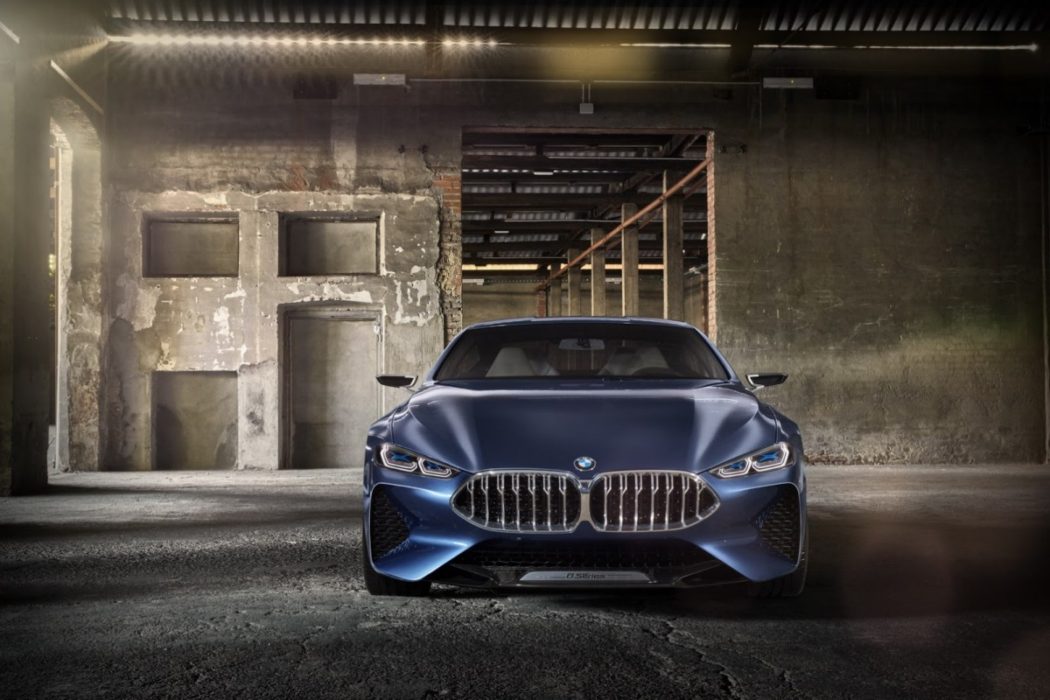 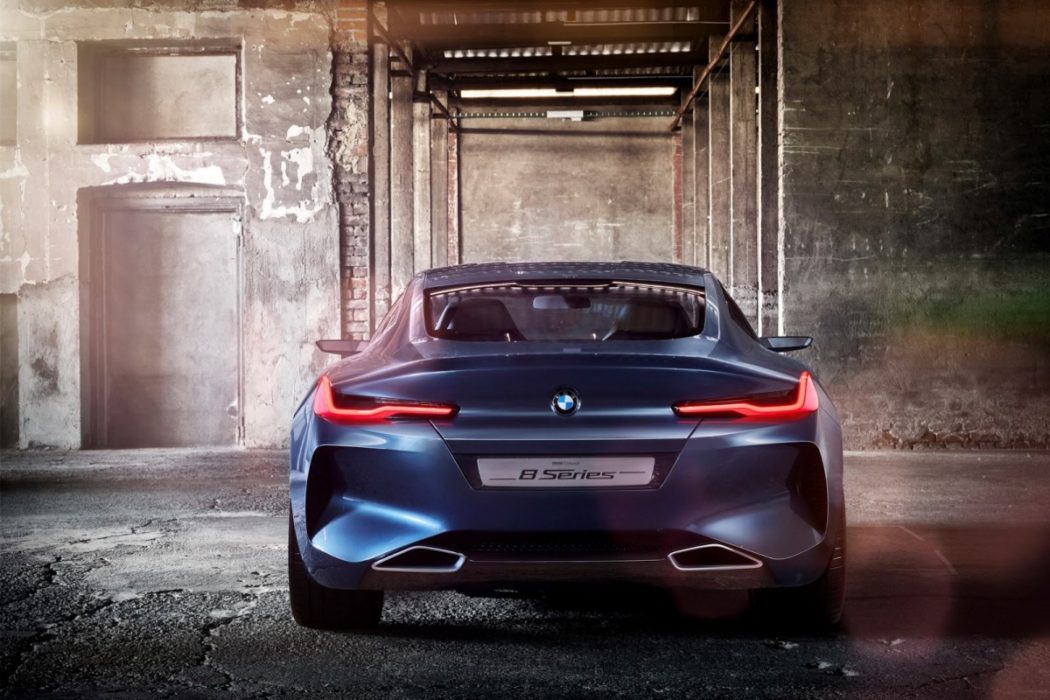 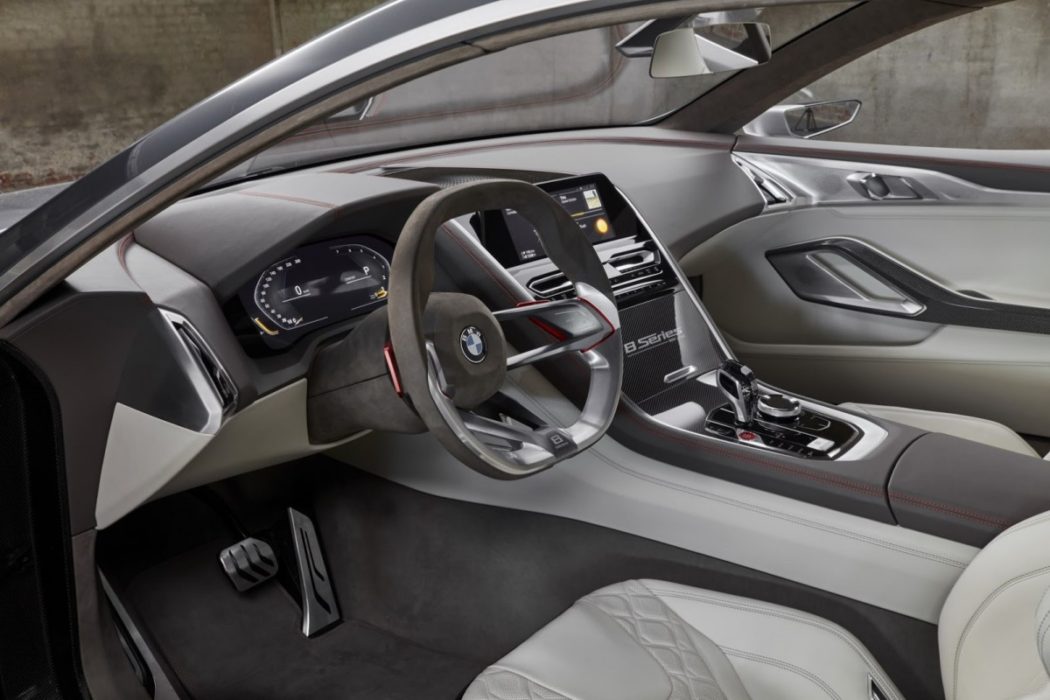 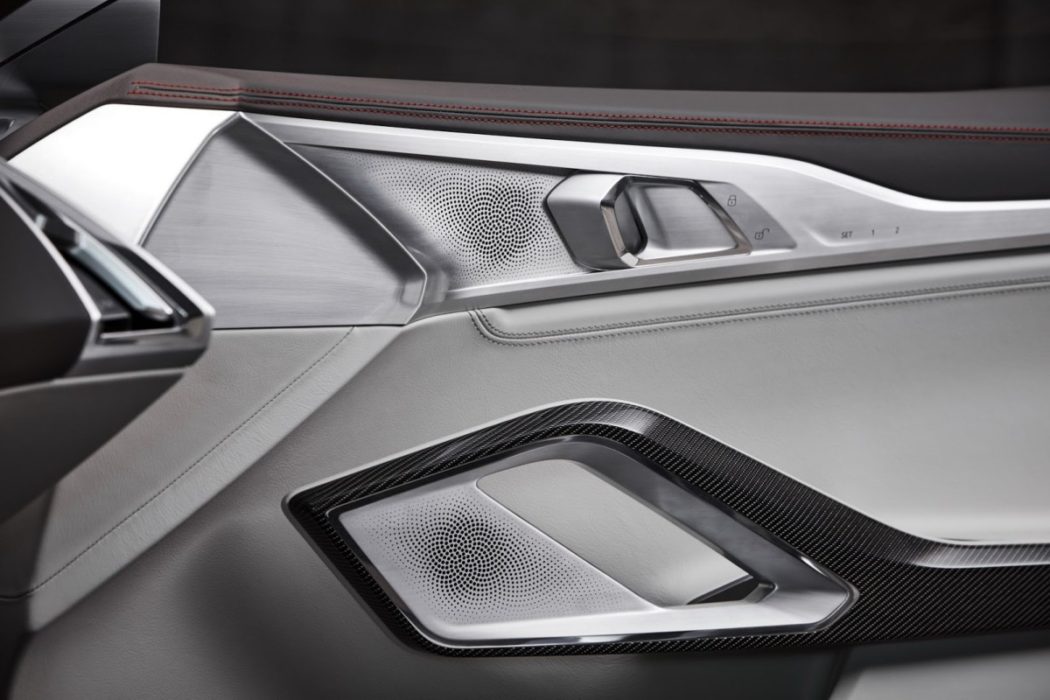 While it lacked the racing pedigree and the availability of an M version (though it was considered) of the 6 Series that preceded it, the BMW 8 Series – which answers to the chassis code E31 – was a mighty fancy machine in its day. The big, luxurious two-door hardtop coupes were offered with a range of V8 and V12 engines like rival Mercedes-Benz’s C140 generation S-Class coupe (later renamed the CL-Class), but with a decidedly sportier shape featuring a plunging hoodline with popup headlights and an optional 6-speed manual transmission. Production of the 8 Series ended in 1999, the 6 Series was revived a few years later, and everybody assumed that was that. Now, though, it looks like BMW is on the verge of dumping the 6er yet again bringing back the 8 Series moniker if this Concept 8 Series is any indication.

Slightly bigger than the current 6 Series, the Concept 8 Series features pleasing long-hood and short-deck proportions (though, sadly for nostalgia fans, no popup headlights) with some details – like the wing-ish taillights – that riff on the i8. However, you won’t find a mid-mounted plug-in hybrid powertrain in this 2+2; BMW is being cagey on the exact details, but expect production models to use the company’s current twin-turbo V8 and V12 lumps up front, with an M8 (which might actually happen this time) using the soon-to-be-revealed G30 M5’s hopped-up 4.4L biturbo V8 and AWD setup. The full-size luxury coupe segment certainly isn’t the largest in the market, but good on BMW for throwing its hat back into the ring anyway.