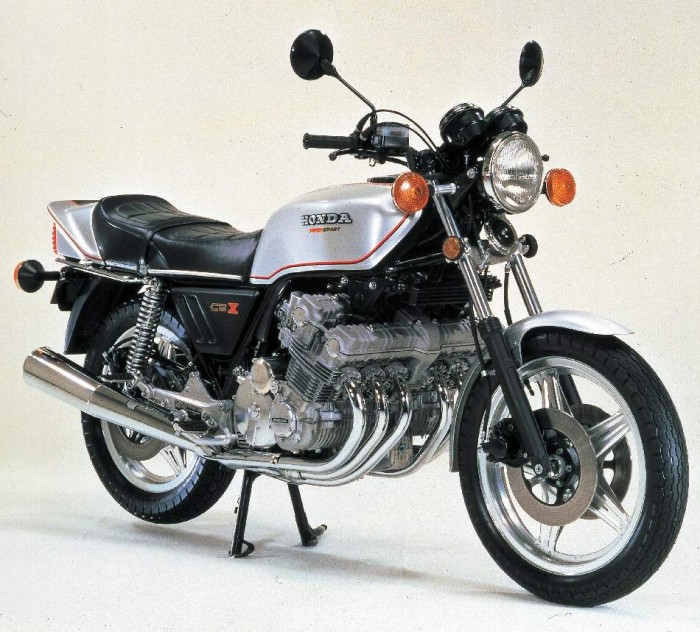 When the topic of conversation turns to internal combustion engine layouts, odds are you’ll find there are many more supporters of the inline-six than there are detractors. Powerplants fitting this description are inherently balanced (unlike V6s), generally sound fantastic, and tend to have broad, sweeping torque curves. Sure, they’re long and tall compared to other configurations, but that hasn’t stopped BMW from continuing to offer them in most of their cars and crossovers. Nor did it prevent Honda from offering such an engine in one of its most iconic motorcycles of the last 40 years: The CBX.

Launched in late 1977 as a ’78 model, the CBX was Honda’s rebuttal to a bumper crop of increasingly-muscular triples and fours from rivals Kawasaki, Suzuki and Yamaha. And though it wasn’t the first six-cylinder production bike (the Benelli 750 Sei holds that distinction), the CBX was the first out of Japan and the first to feature the sort of reliability, refinement and all-around user-friendliness for which Honda vehicles had become well known. What’s more, it incorporated many of the lessons learned on the company’s straight-six-powered RC-series grand prix racing motorcycles of the 1960s. 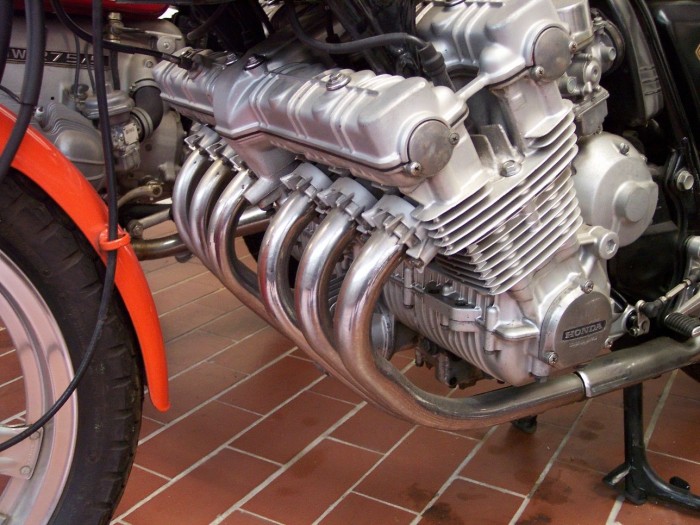 The air-cooled 1,047 cc six featured dual overhead camshafts, four valves per cylinder, and a 28mm Keihin CV carburetor for each cylinder, which was enough to send an incredible-for-the-time 103 horsepower (later dropped to 98, supposedly to satisfy a 100 horsepower limit then in place in then-West Germany) to a 5-speed transmission and onward to the rear tire. And to make sure the engine wasn’t longer than it had to be (Engine length translates to motorcycle width as, like most motorcycles, the CBX’s engine is installed transversely.), accessories like the alternator and ignition system were mounted behind the engine and driven off the crank via a jackshaft. Consequently, the CBX wasn’t drastically wider than any of the competition’s big fours.

But it was faster than other superbikes of the day, at least at the time of its launch. When tested by Cycle World magazine in 1979, it covered the quarter-mile in 11.36 seconds at 118.11 mph. Those numbers are pretty respectable for a 600+ lbs. motorcycle even today, but in the horsepower-starved late-‘70s (when the hottest Ford Mustang you could buy extracted 139 horsepower from a 4.9L V8), the CBX’s performance was a revelation. And lest you assume it was only suited for straight-line sprints, the CBX was also a willing dance partner when the pavement turned squiggly. 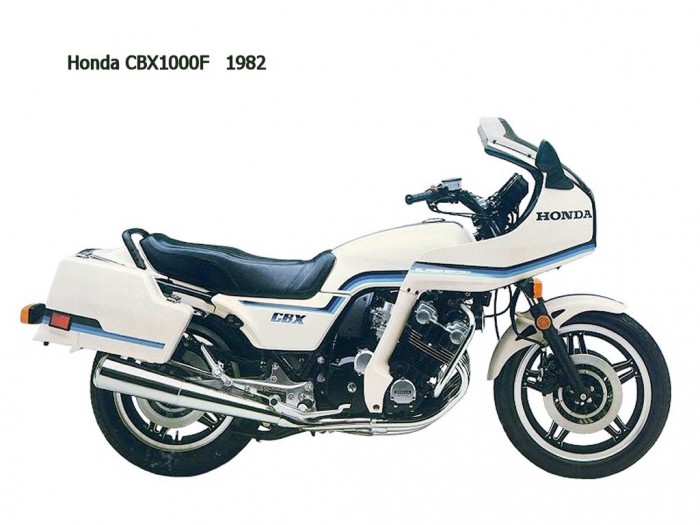 However, the CBX’s time at the top of the superbike food chain was quite brief. The Yamaha XS Eleven, Suzuki GS1100 and Kawasaki GPZ1100 B1 all served up slightly more power out of two fewer cylinders. And instead of upgrading the CBX to go toe-to-toe with those highly-capable four-bangers, Honda re-focused it as a sporty touring bike with a fairing, saddlebags and a softer suspension, as well as the aforementioned detuned engine which featured a wider, meatier torque curve. Even so, sales of the CBX never really took off (The mechanical complexity and high MSRP didn’t exactly work toward boosting sales.), and production ended at the conclusion of the 1982 model year.

Although the CBX didn’t get tons of love back in the day, history has been pretty kind to this hefty-engined Honda. Three years ago, Australia’s 2 Wheels Magazine named it one of the 12 best superbikes of all time. And even though dealers were forced to sell them at deep discounts to get rid of them when they were new (including, as you’ll hear below, the ’81 example Jay Leno bought new and still has), their values have climbed considerably. To butcher the old inspirational quote, Honda may have missed its intended target with the moonshot called CBX, but as motorcycle history has proven, it manged to land among the stars.