Bersani Design La Belle is a Megayacht with a Feminine Touch 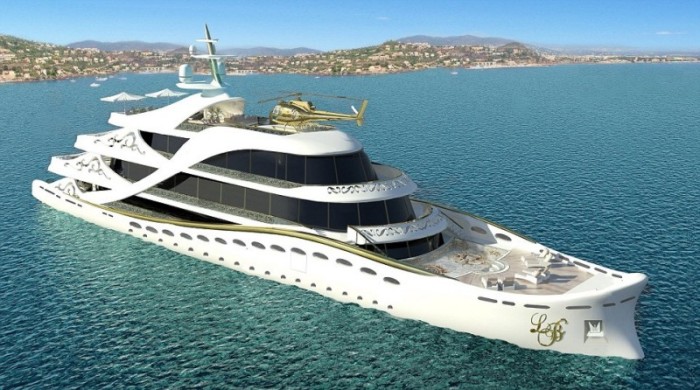 While not every mega motor yacht is purchased by a man, most of these behemoth boats are. That’s not being sexist, misogynist or any other unsavory –ist, that’s just fact. But when the occasional female gazillionaire does plunk down the ducats for a yacht, she might want to check out the vessel that Monaco-based luxury designer and decorator Lidia Bersani and her firm, Bersani Design, have created. 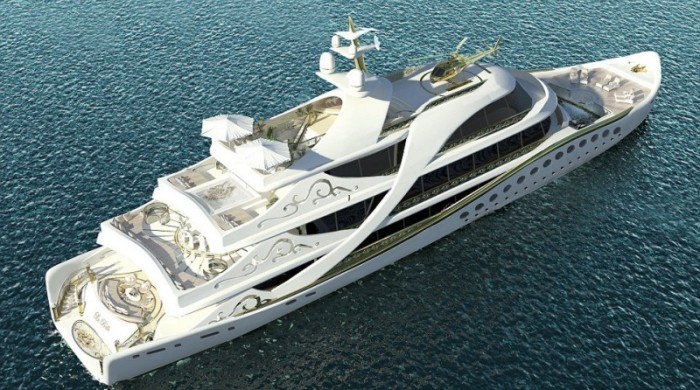 Called the La Belle, this concept for a 262’ dreamboat includes features that you’d expect to find on a megayacht like a helicopter pad, multiple lounges and dining areas, a library with a fireplace, and sleeping accommodations for 12 people spread out over its five decks. But instead of a bowling alley, game room or some other feature you’d expect to find on a yacht designed for a dude, La Belle has a full-size spa that includes a hydromassage pool, saunas (both regular and infrared), and a snow room. And in typical Bersani Design fashion, white, ivory and gold dominate the color scheme throughout. 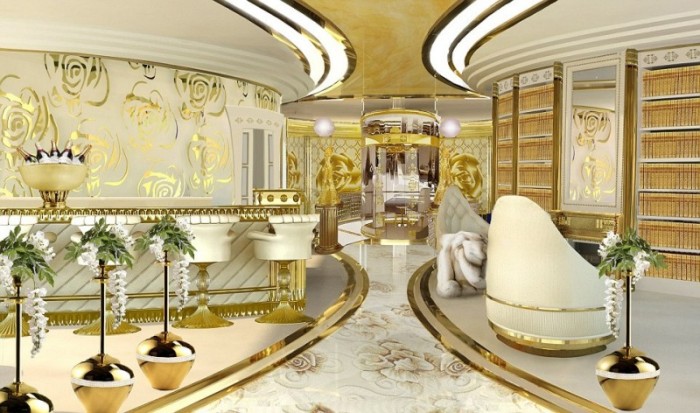 As of now, La Belle is just a design concept. And since the cost of a boat this extravagant would likely beat least eight-figures, we wouldn’t be surprised if it stayed that way for a long, long time. That being said, we hope more and more women find themselves able to make purchases like this in the near future because, let’s be honest, they’re at least as capable (probably more capable) of running a tech conglomerate, oil-laden emirate or other cash factory as us guys are. 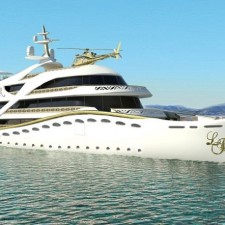 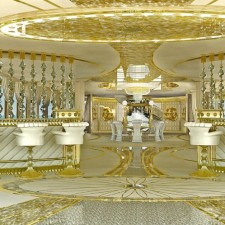 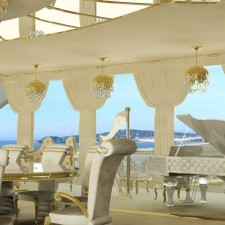 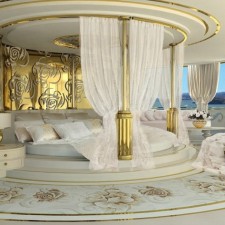 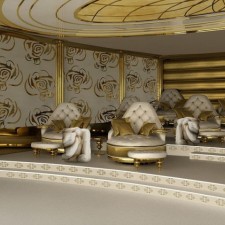