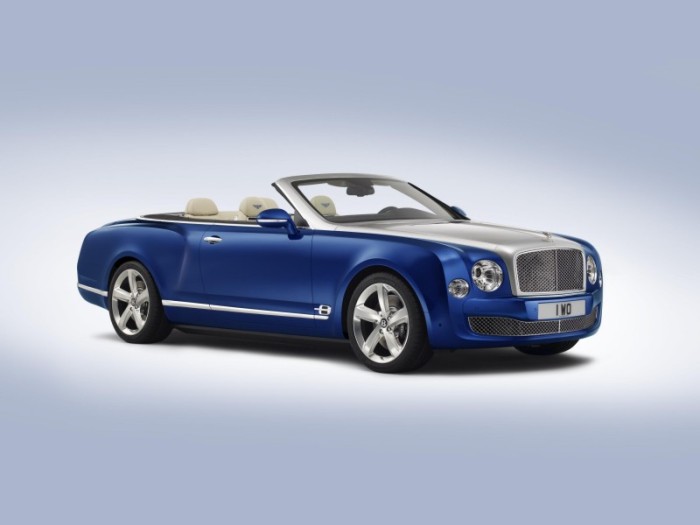 There’s little denying that the Bentley Continental GTC (and the myriad factory-tuned versions thereof) is a swanky, spend-it-if-you’ve-got-it sext message to conspicuous consumption. After all, not even the 1% (or the 0.001%, for that matter) truly needs a car with a roof that goes down, seats just four people (and even then 85th-percentile-and-taller gents with restless leg syndrome will probably start gnawing on their shirt collars after about half-a-mile in the back seat) and has six numbers ahead of the decimal point on its price tag; it’s just nice to have one be available and the ability to procure one. But what if you want a ragtop Bentley that’s even more decadent? What if you’re the kind of person for whom, as the golden-maned bard of Gainesville said, too much ain’t enough? 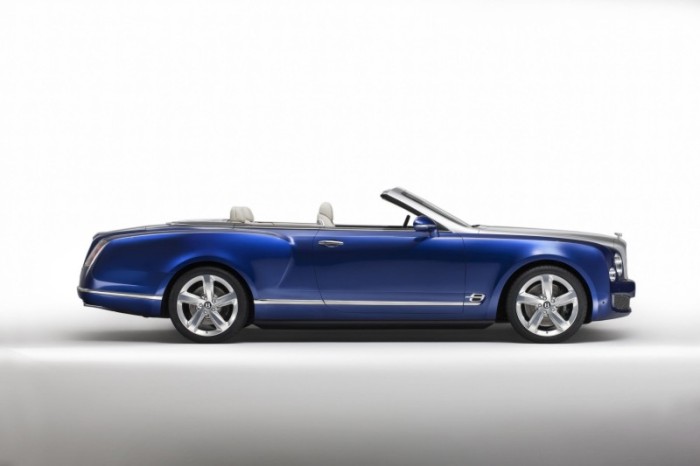 Well, if this Bentley Grand Convertible is any indication, good news might soon be coming your way. Officially, this Mulsanne-based convertible is just a concept, though we suspect response from potential buyers will, as Bentley Chairman and CEO Wolfgang Dürheimer suggests, be sufficient to justify a limited production run. We imagine the exaggerated pontoon rear quarter panel treatment and burled walnut veneer on the hard top boot would make it onto the production model, as would the Mulsanne Speed’s high-output 6.7L twin-turbo V8 rated at 530 horsepower and 811 lb.-ft of torque. 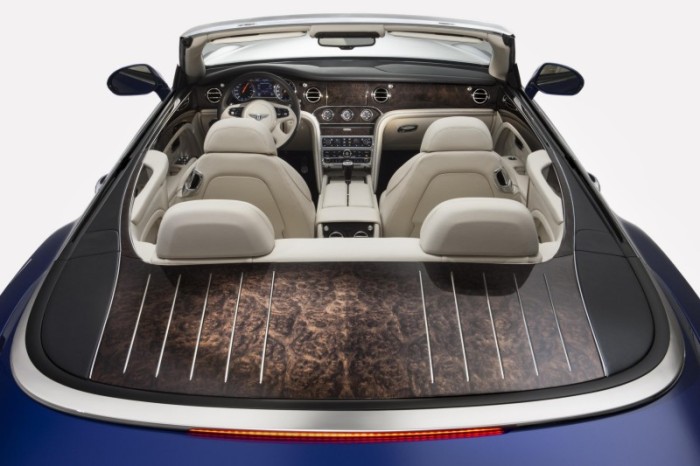 However, there is one thing we hope doesn’t carry over to a saleable rendition: The name. “Grand Convertible” is simple and to-the-point, which makes it acceptable for a concept car, but we would hope that Bentley has something exponentially more evocative up its sleeve for its showroom-ready successor. We humbly suggest Tetre Rouge which, like Mulsanne and Arnage, is the name of a corner at Le Mans. (No need to cut us a check to express your gratitude, Wolfgang; just send us a Continental GT V8 S, preferably in British racing green with a saddle leather interior.) 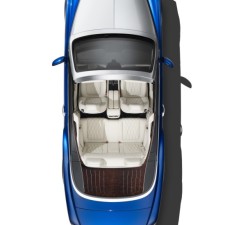 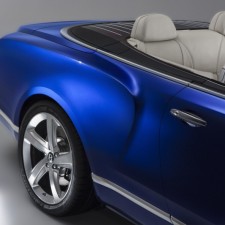 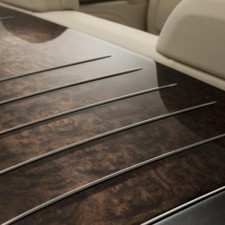 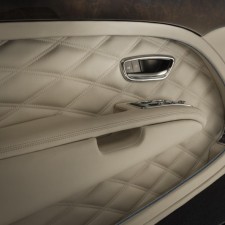