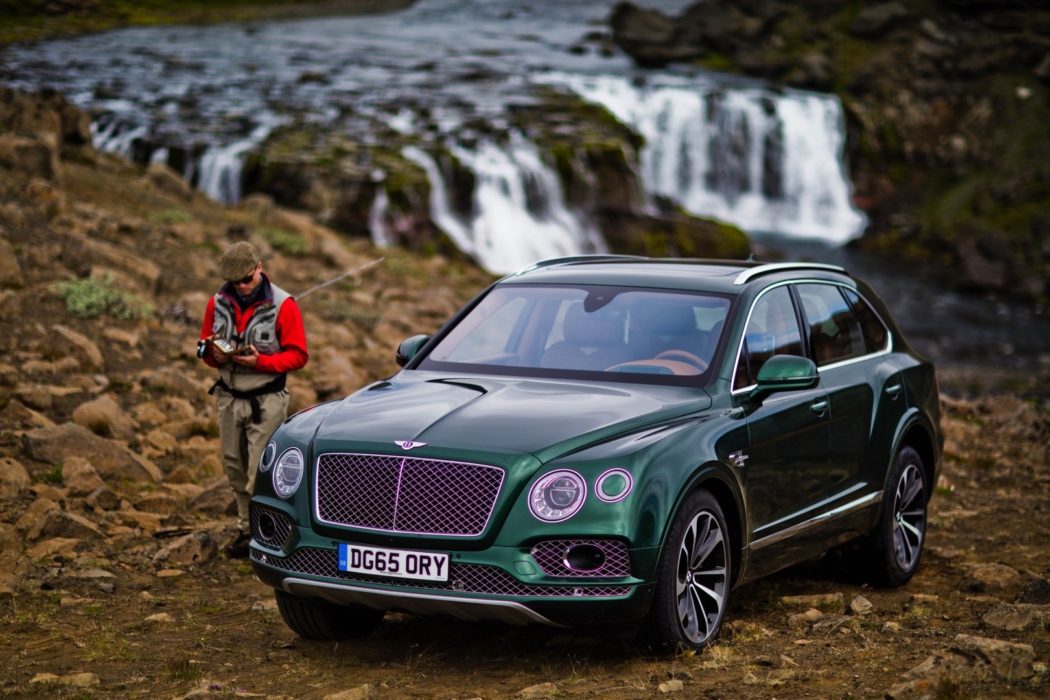 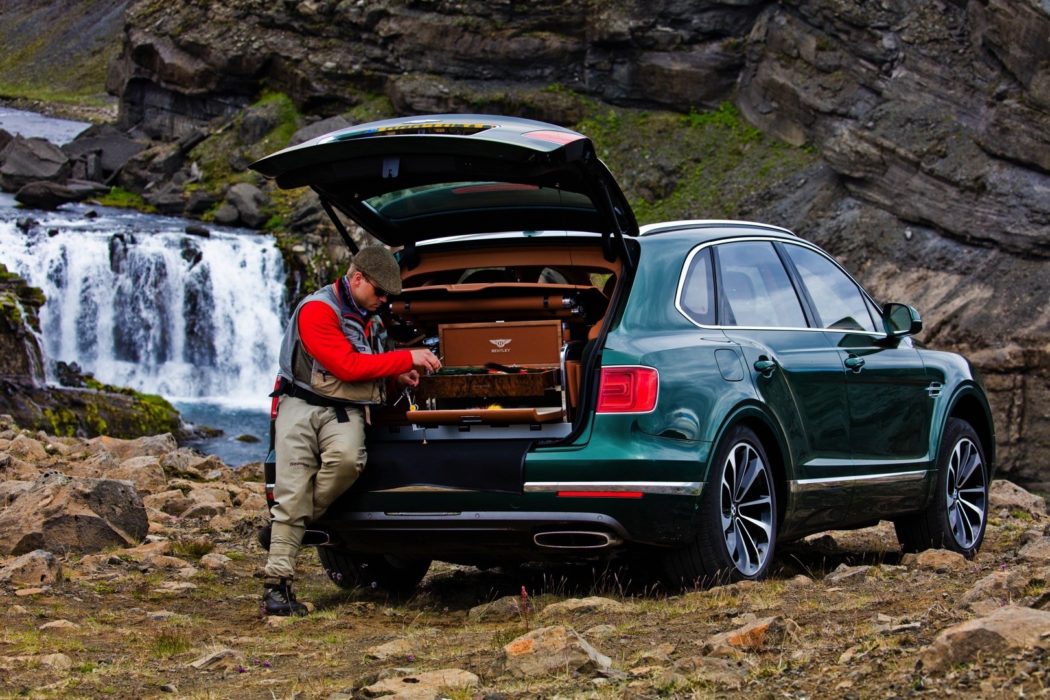 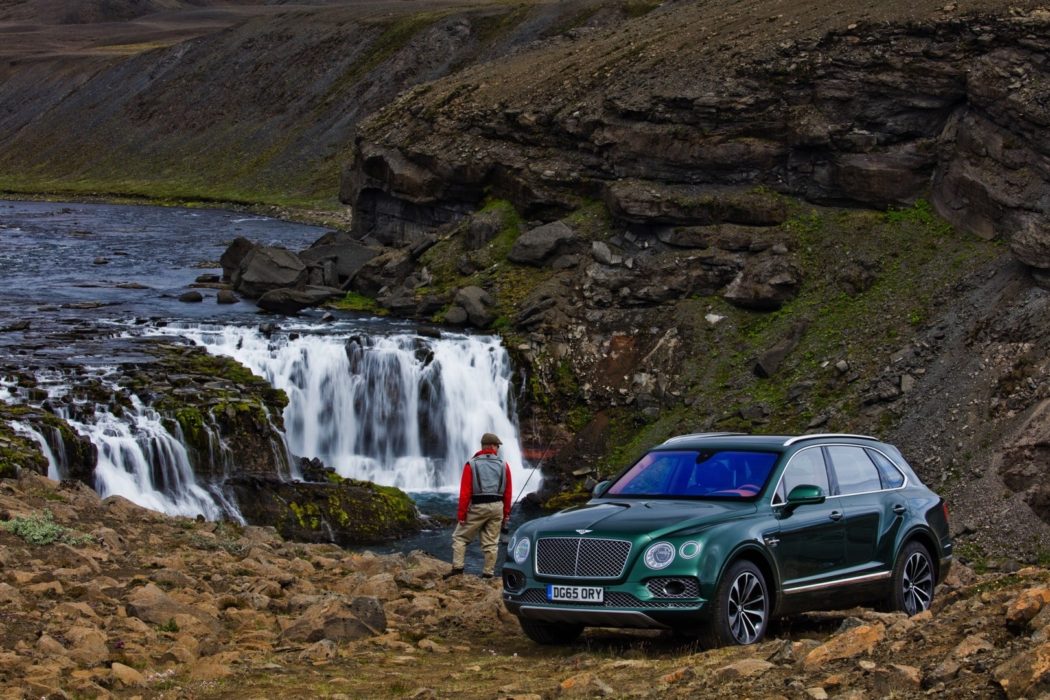 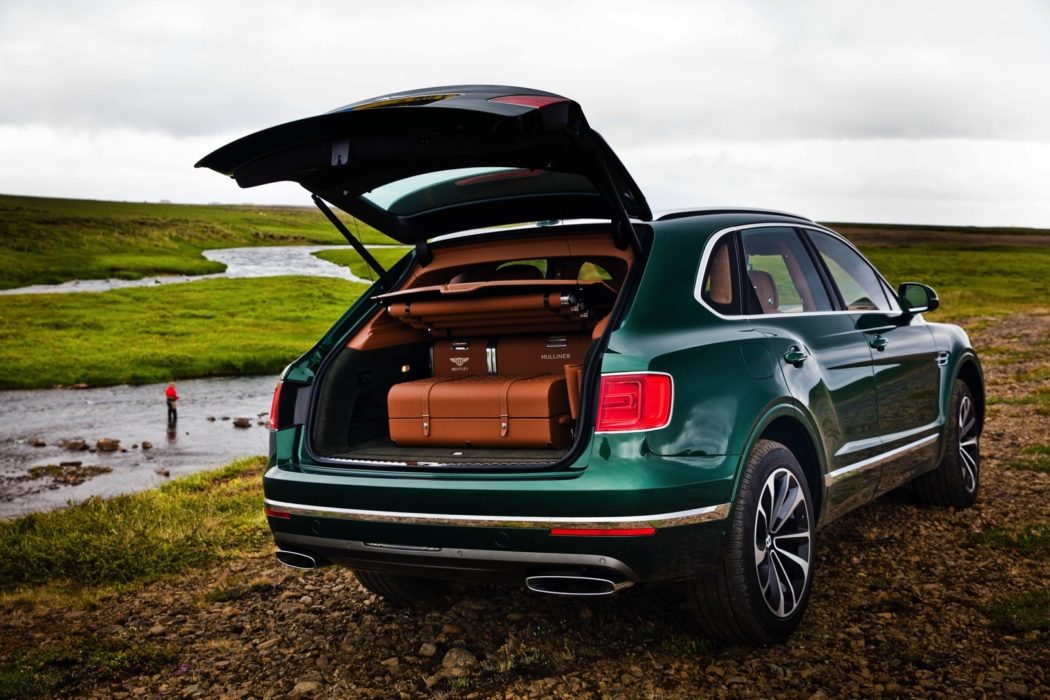 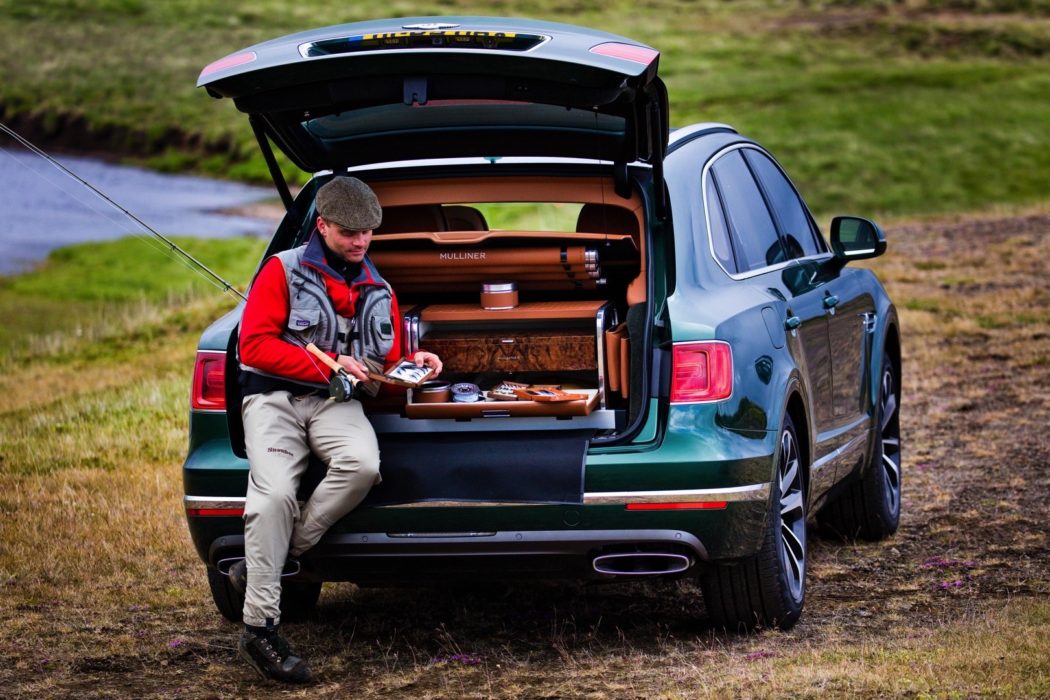 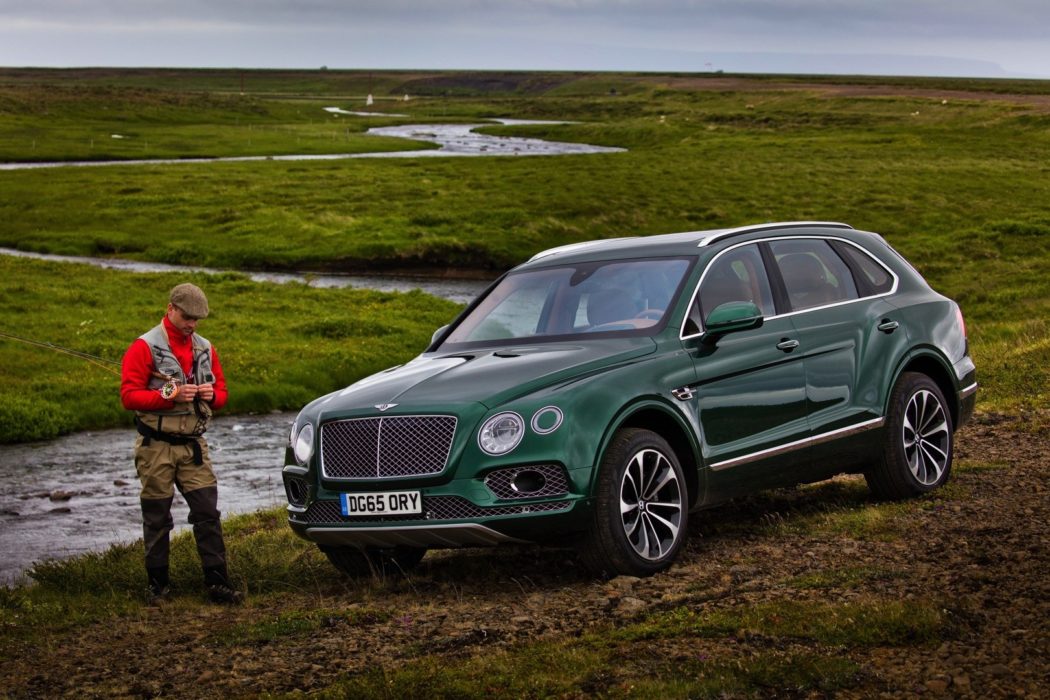 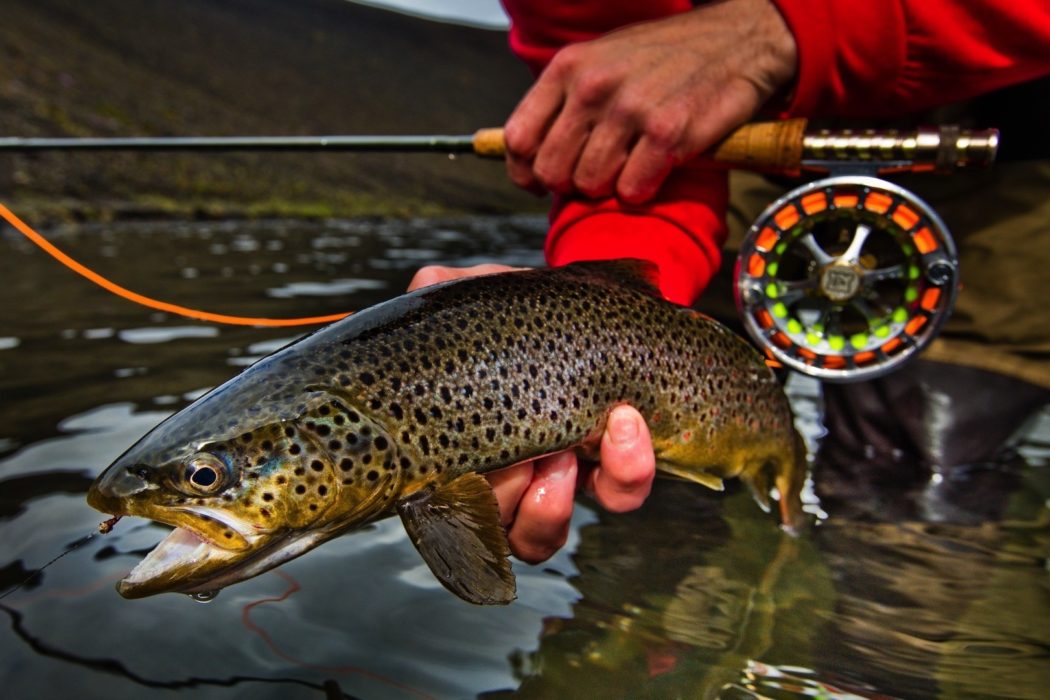 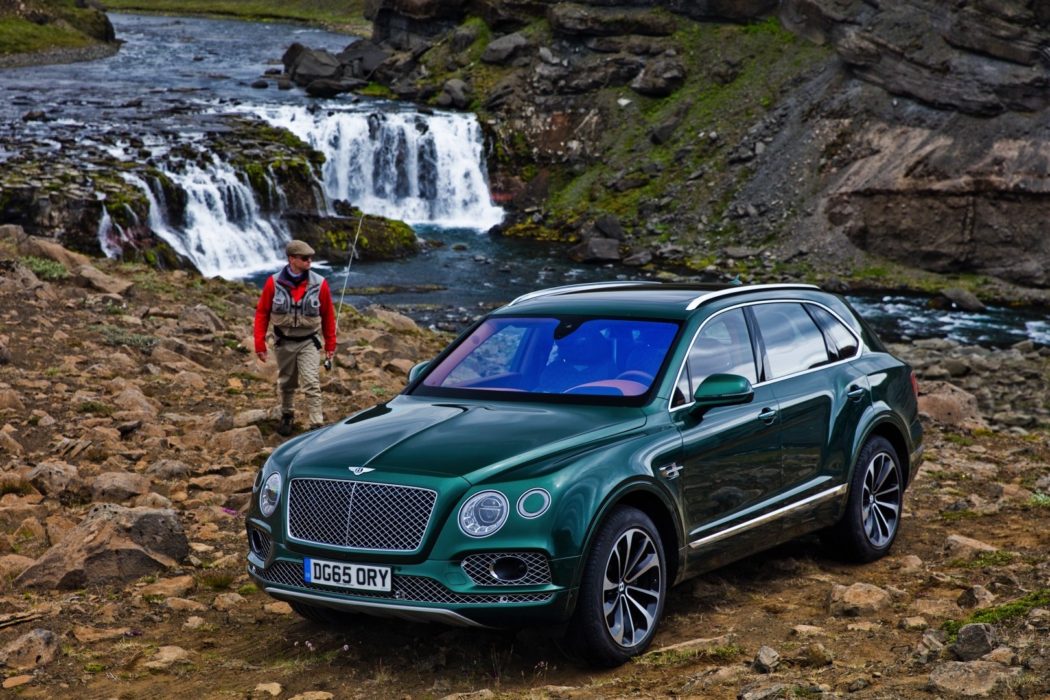 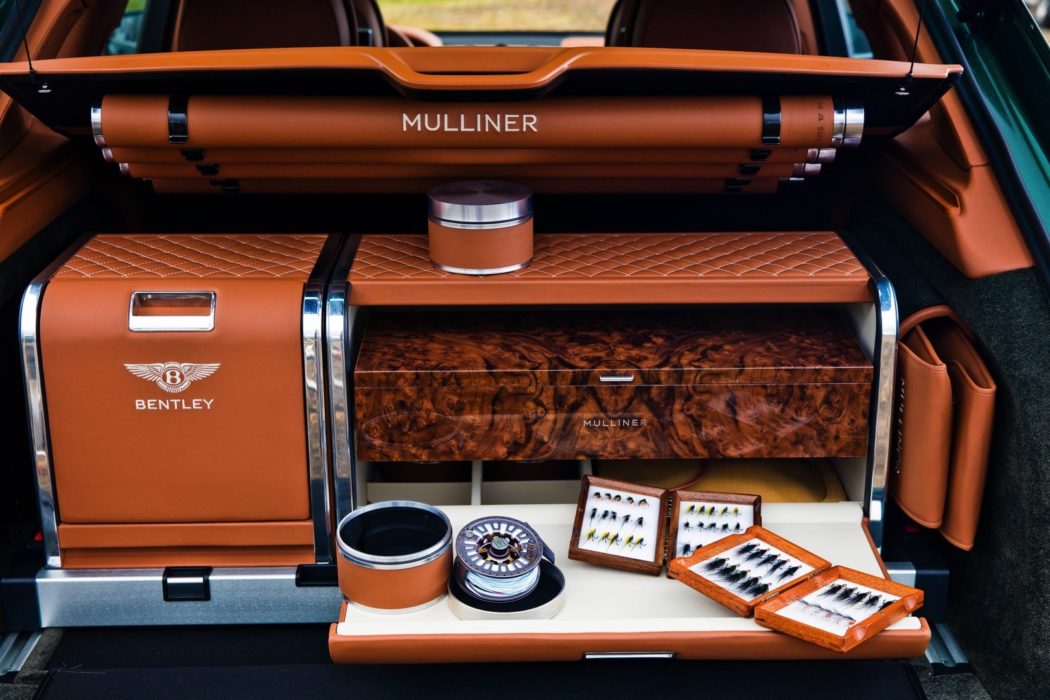 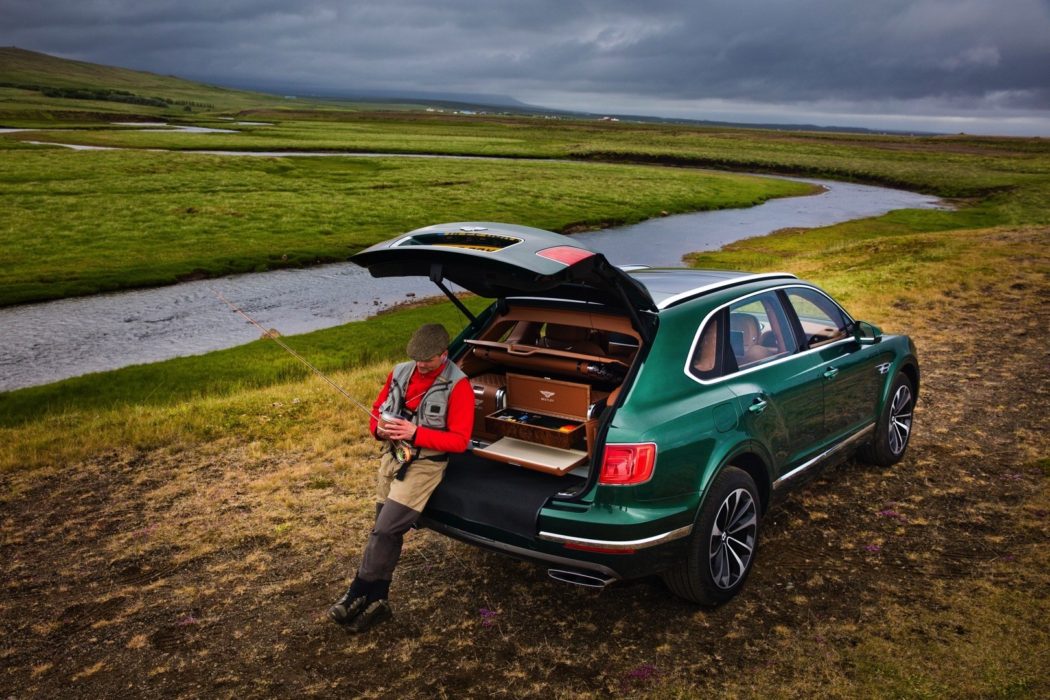 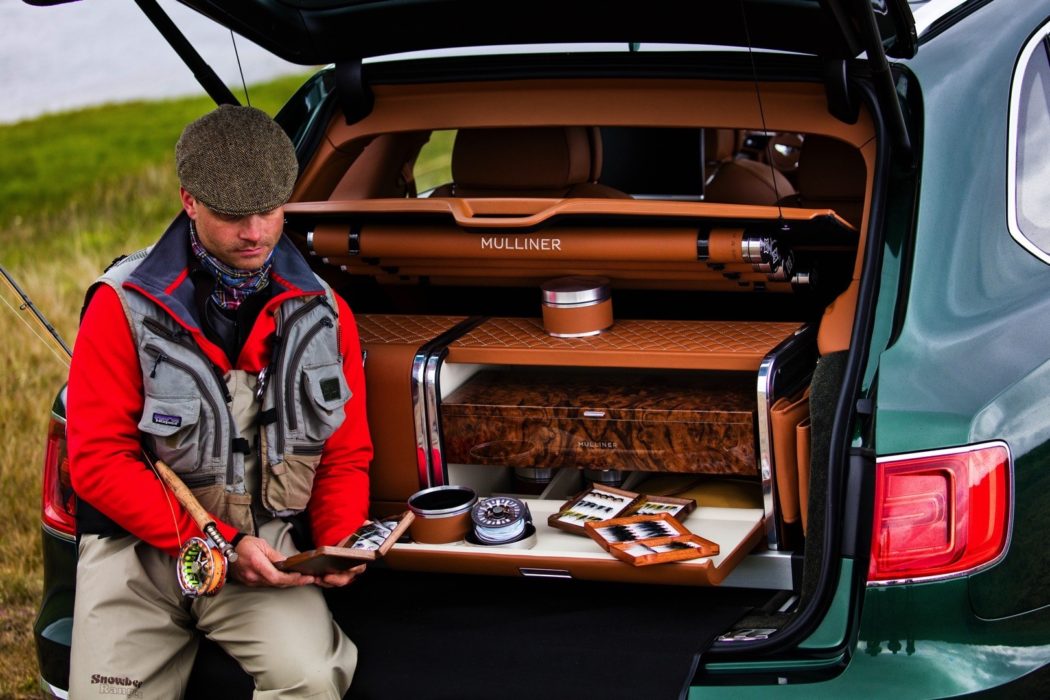 Bentley Bentayga Fly Fishing by Mulliner is Quite Alluring

When listing the most likely uses to which Bentley Bentaygas will be put by their fah-HAHB-ulously wealthy owners, where does getting to and from one’s favorite fly fishing spot rank? Surely it’s below antiquing, serving in the Hoyt E. Toity Youth Academy carpool or towing a horse trailer containing two champion show jumpers. Be that as it may, Mulliner – Bentley’s in-house coachbuilding and customizing shop – has created the special, angler-centric ultra-luxury-SUV you see here, the Bentley Bentayga Fly Fishing by Mulliner.

If the exterior and much of the interior look more-or-less stock, that’s probably because they are. However, if you open the tailgate, you’ll find a lavish (probably too lavish) leather- and wood-trimmed tackle box/fly tying station, as well as dedicated storage for rods and reels and clothing items like waders and boots. Additionally, there’s a protective mat you can pull out to protect the rear hatch sill and bumper. Again, we’re fairly confident the number of Bentayga buyers who are into fly fishing doesn’t exceed double digits globally, but it’s nice to know that the crew in Crewe is ready and able to cater to them.