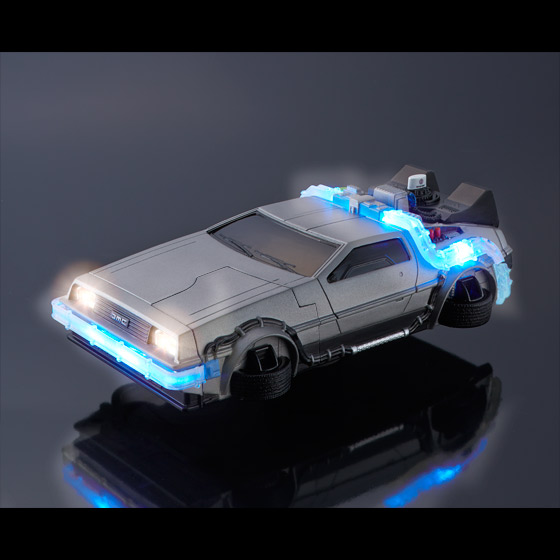 It’s hard to believe that it’s been 30 years since the first movie of the Back to the Future trilogy landed in theaters and became an overnight sensation. But that’s the state of affairs, kids, and it also means that it’s been 30 years since the DeLorean DMC-12 became known for something other than a cocaine-centric sting operation and a boatload of British pounds that went to Northern Ireland never to be seen again. In fact, Doc Brown’s stainless-steel-skinned rear-engined time machine has been immortalized in toy, model and trinket form millions (if not billions of times) over the last three decades. 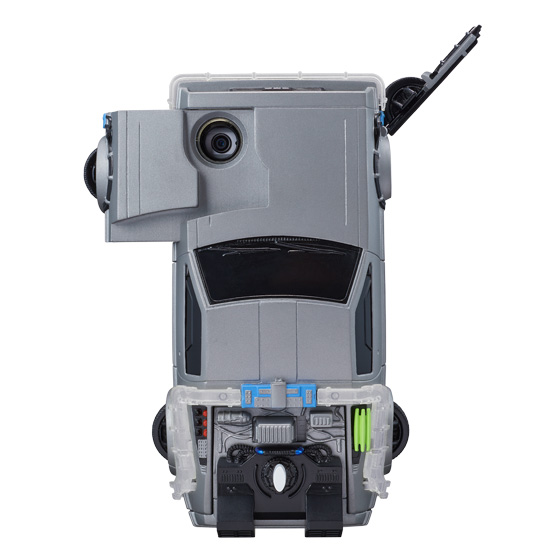 Well, now you can add “smartphone case” to the list of things that depict the world’s most famous DeLorean. Japanese toy, video game and novelty company Bandai has revealed this eye-wateringly rad novelty case for the Apple iPhone 6 based on the flying DeLorean from the end of the first film and mostof the second one. As you can see from the photos and video, it features a slide-out section to reveal the back camera, trap doors to allow access to the card slots and other functions, and working lighting. Deliveries are set to begin in June (so yes, you’ll be able to have one by The Day), with retail prices set at about $50 which, considering what other, exponentially lamer iPhone accessories go for, is a steal if you ask us. 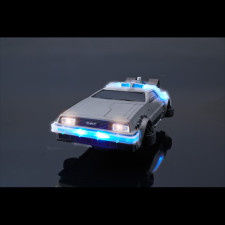 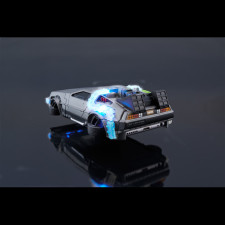 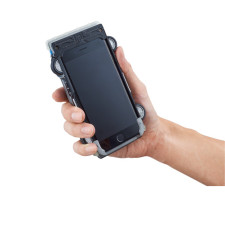 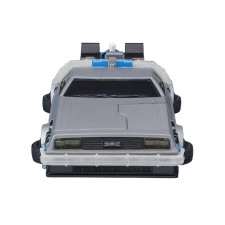 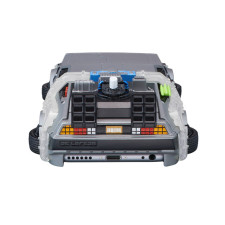 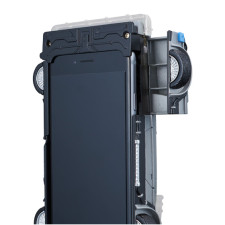 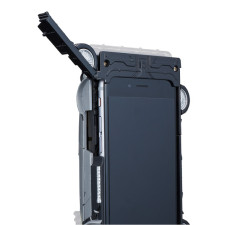