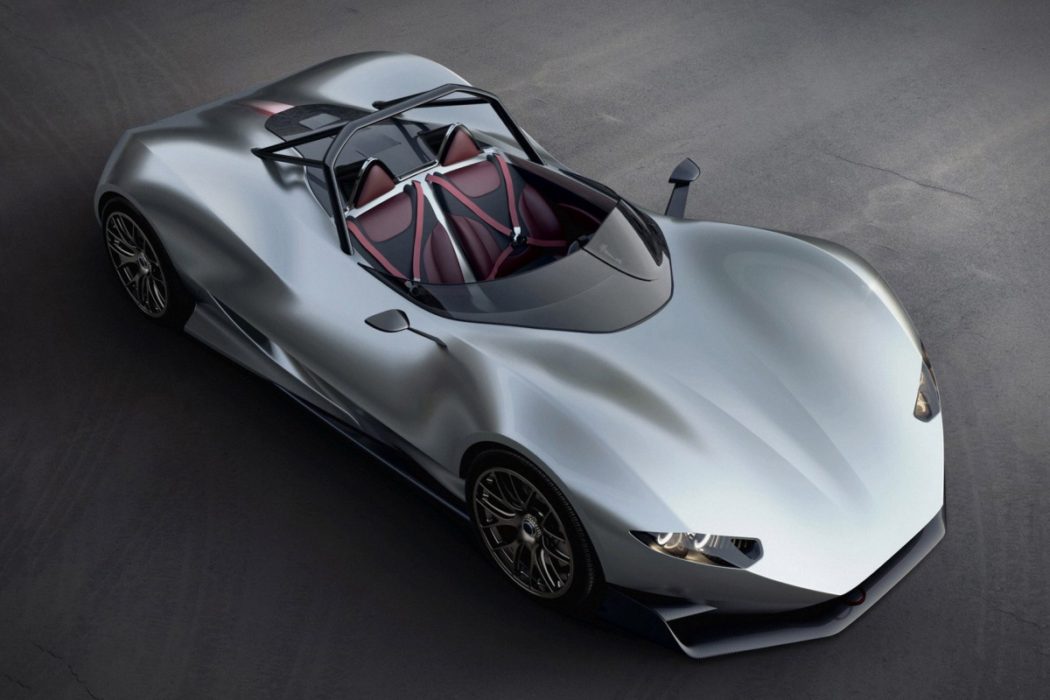 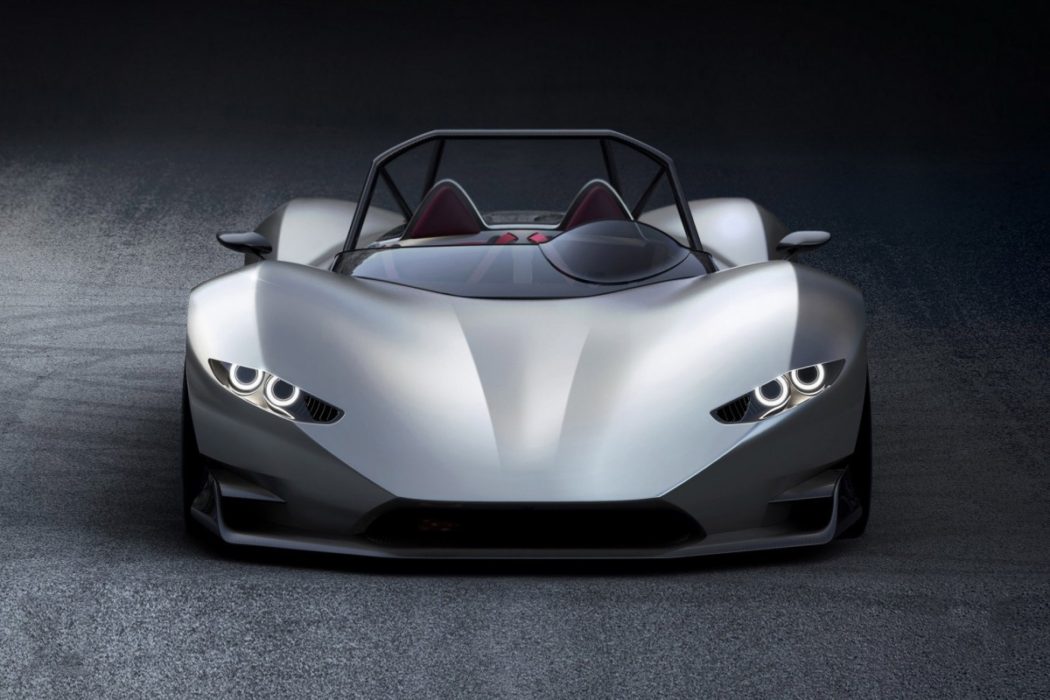 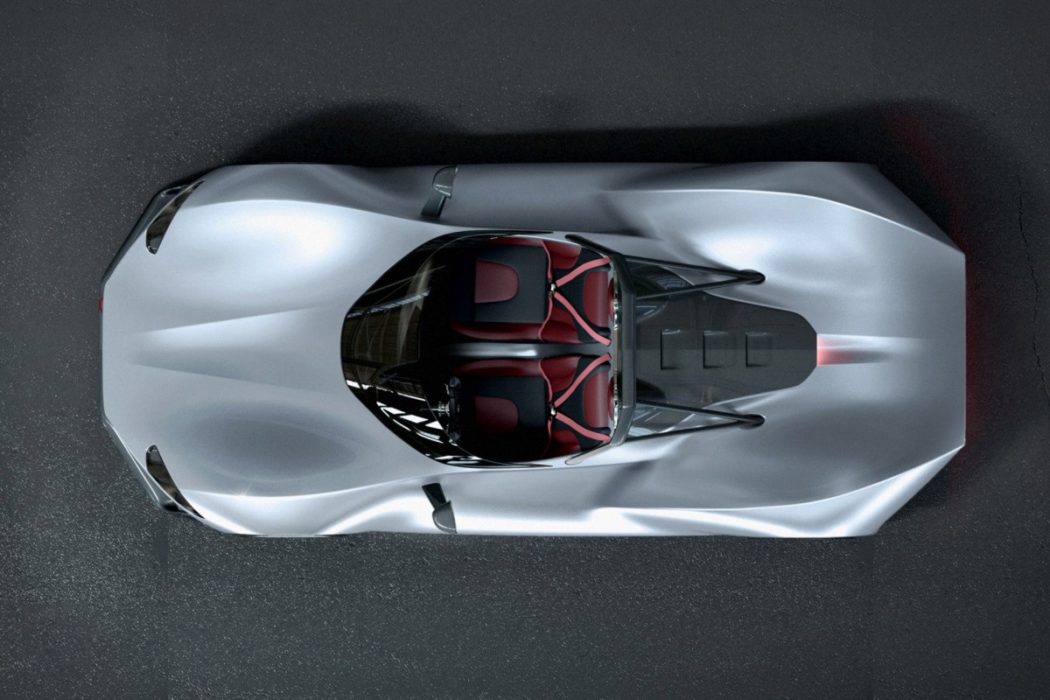 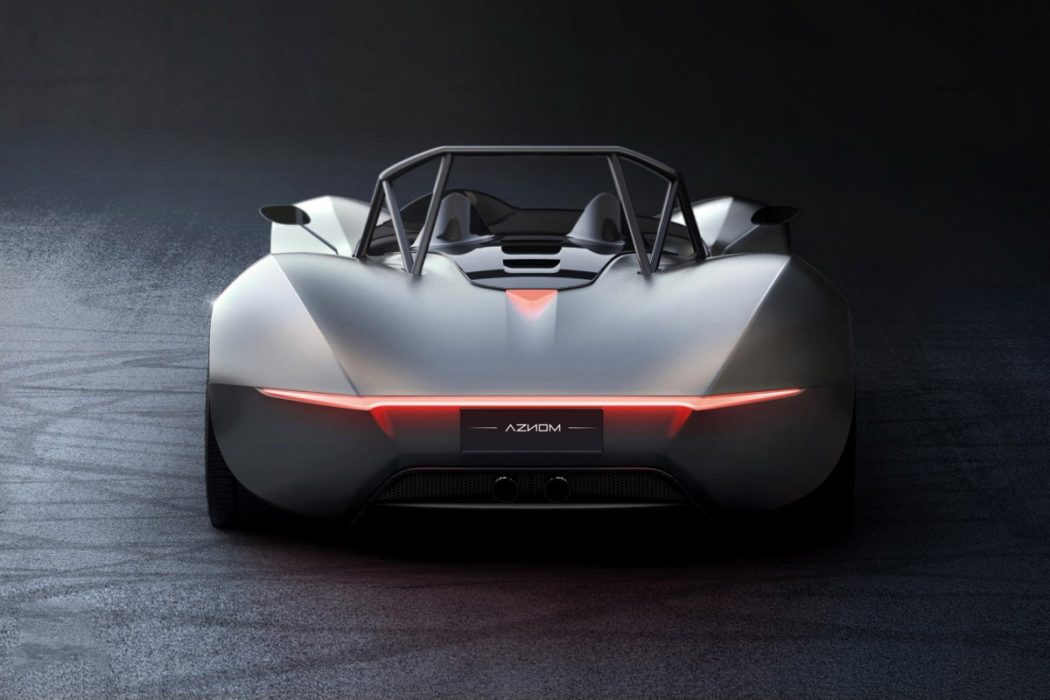 Aznom SerpaS is Ready to Strike

More than six years ago, an Italian tuning shop by the name of Aznom (which is, of course, “Monza” backwards) commissioned the Spada firm to rebody a Corvette C6 Convertible into a roadster version of its radical Codatronca coupe, then re-power it with a twin-supercharged LS7 V8. Now Aznom is teaming with another Italian design house – CAMAL Studio, established and led by Alessandro Camorali – to create another open-air, V8-powered thrill ride, the Aznom SerpaS.

Built around a tubular spaceframe wearing a hand-shaped aluminum body with a carbon fiber front splitter, rear diffuser and engine cover, the SerpaS (il Serpas meaning “the snake” in a dialect of Italian native to Turin and surrounding areas) is devoid of doors, a roof, or even any wind protection aside from a small clear deflector separating the leather and carbon fiber trimmed two-seat cockpit (which Aznom will customize in your choice of colors, patterns and other variables). And with 358 horsepower and 204 lb.-ft of torque erupting from the tiny, presumably motorcycle-based 2.6L V8, the sub 2,000 lbs. SerpaS should have no trouble thrilling buyers (who will also get a factory tour while their SerpaS being built and a track driving course on the hallowed Monza circuit for the car’s yet-to-be-announced purchase price) once production commences.