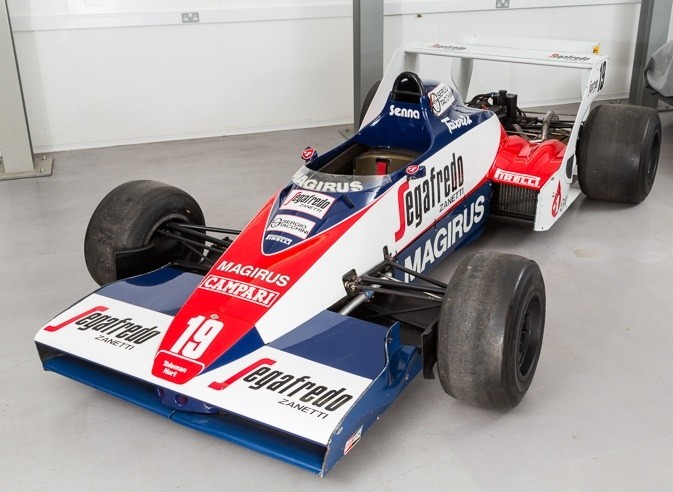 Before he was kicking ass and taking names with McLaren and, before that, Lotus, Ayrton Senna was just a shy, short-haired 24-year-old Formula 1 rookie with the small British outfit, Toleman Motorsport. But the future three-time world champion’s potential was plain to see early on, as the Brazilian phenom scored a point by finishing sixth in just his second race at Kyalami, South Africa. He matched that result in the next round, the Belgian Grand Prix at Zolder, though only after the Tyrrell team was retroactively disqualified and fellow freshman sensation Stefan Bellof lost that spot as a result. 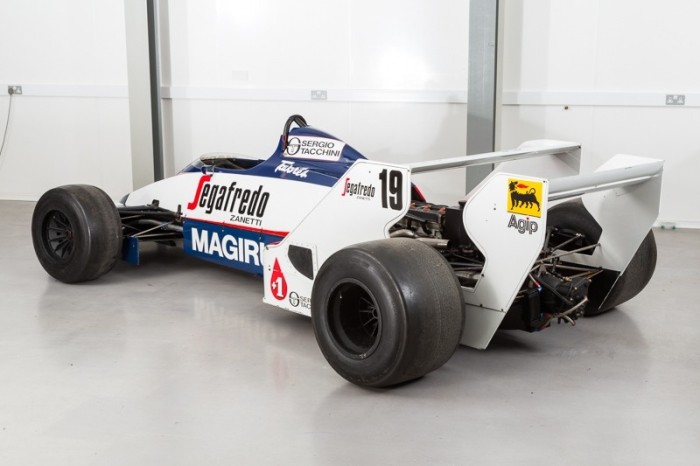 Now, the very car Senna used to achieve those rather impressive results – Toleman-Hart TG183B, Chassis Number 5 – is for sale in the U.K. As its name implies, the TG183B was a lightly updated version of Toleman’s 1983 design, intended to be run on a temporary basis while the new TG184 was being readied. Like many F1 cars dating to 1983, its design is…homely, to put it charitably. This was largely the result of the FIA outlawing ground effects (and the moveable or flexible sidepod skirts associated with them) following the ’82 season. 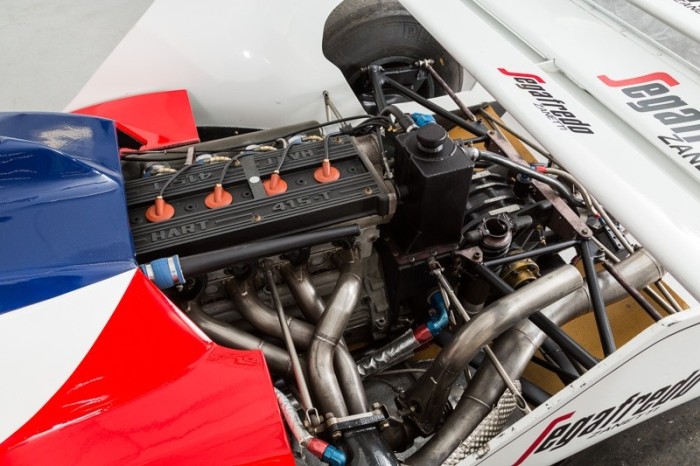 However, the TG183B’s funky proportions are somewhat forgivable once you light up the Hart 415T engine at the rear. The 1.5L single-turbo inline-four serves up about 700 horsepower, and a spare engine block is included with the sale, along with oodles of documentation from Toleman and the car’s subsequent owners. As for the price, you’ll have to ask the dealer that’s offering it, Cars International. And if you don’t have at least a rough idea of what that price is, it’s probably out of your reach. 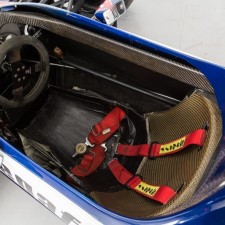 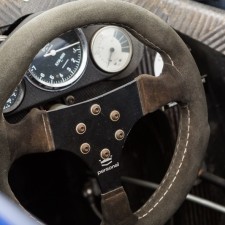