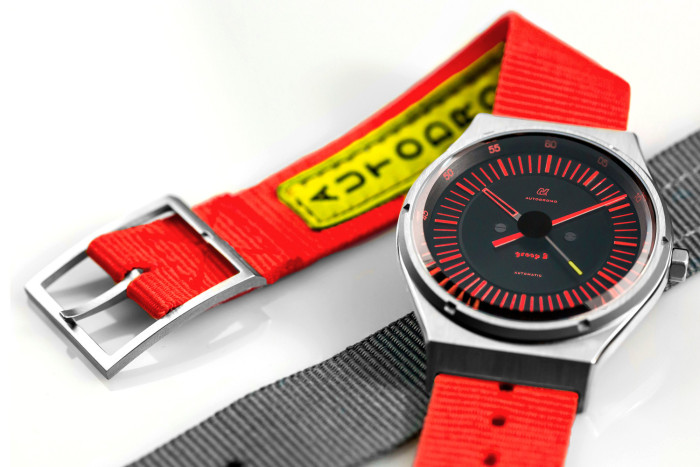 The proliferation of turbocharging in motorsports in the 1980s had significant impacts on Formula 1 and sports car racing, but the transformation it caused in rallying was probably the biggest of all. Forced induction combined with the loosey-goosey Group B homologation and technical regulations established by the FIA to give rise to rally cars that were super fast…and super deadly. It is to this unforgettable era that the latest specialty watch from the fine folks at Autodromo pays tribute. 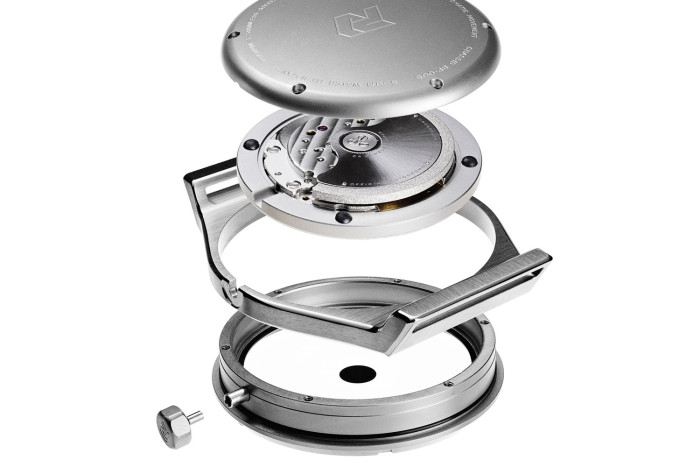 Called the Group B Automatic and offered in four color schemes, this sharp looking timepiece is Autodromo’s lightest yet, weighing in at just 52 grams thanks in large part to the two-piece 39 millimeter brushed titanium case. Inside that case (which is water resistant to 50 meters, FYI) resides a self-winding 24-jewel Miyota 9015 movement that nudges the hour, minute and second hands around the gauge-like dial. Each watch comes with two interchangeable nylon straps (one gray and one in the yellow, blue, red or white to match the graphics on the dial) modeled after racing seatbelts, complete with prominent yellow, vertically-oriented “AUTODROMO” patches sewn on. 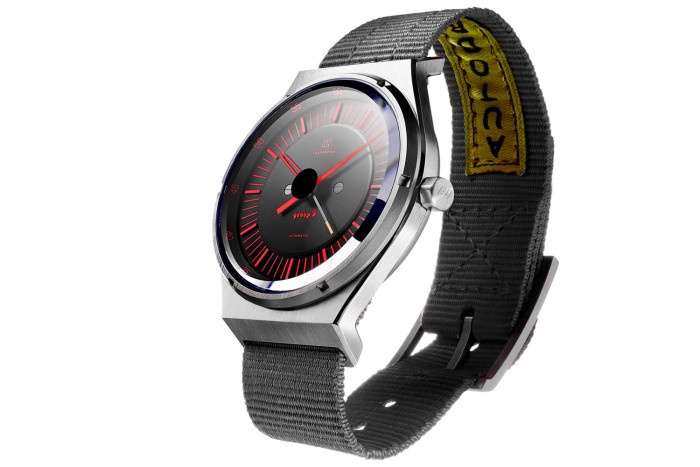 Autodromo is currently accepting preorders for the Group B Automatic watch, with deliveries scheduled to begin later this month. If you want to get in on the fun, you’ll have to surrender $925, but keep in mind that for that amount you get the watch, the two straps, and a hand-assembled aluminum storage box. Then you can make every day a day of madness. 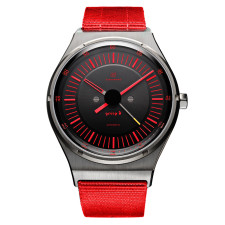 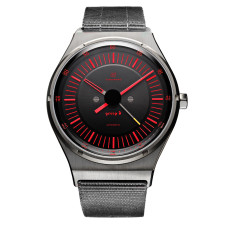 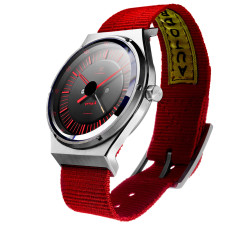 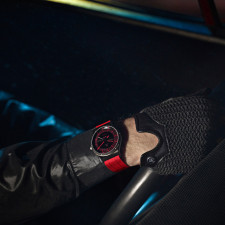 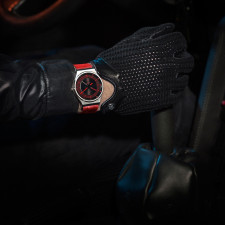 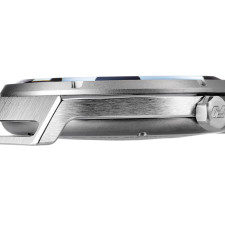 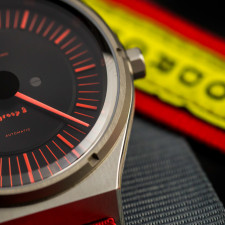 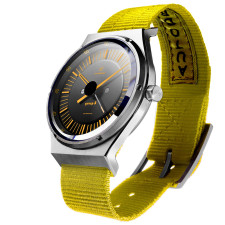 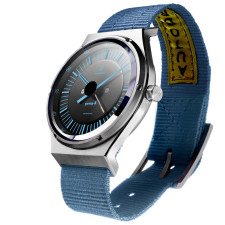 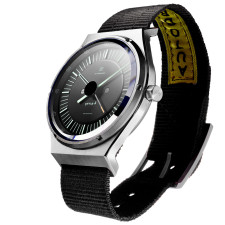