All posts by Tom Anderson

Tom Anderson becoming a car nut was inevitable. No, he can’t prove the existence of a “gearhead gene” (as much as he’d like to do so; chicks dig Nobel Prize winners), but he can prove he’s the son of a serious car enthusiast, and that he has been exposed to car culture since a very early age. Of course, being a native of Southern California, it’s pretty hard to avoid being exposed to car culture. 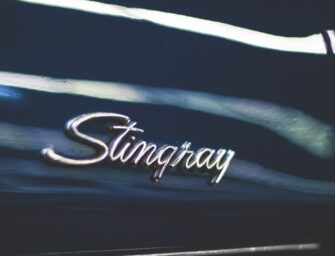 Is the 2020 Corvette Stingray the Best Corvette Ever?

The 2020 Corvette Stingray is a car that’s been decades in the making. It’s one that a famous GM engineer — Zora Arkus Duntov, often called the father of the Corvette — tried to slip... 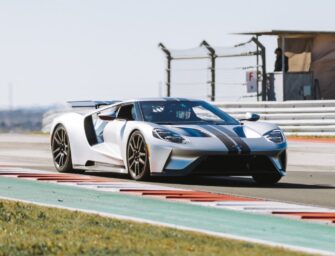 Why the Ford GT Is the Supercar You Need

When you picture the word “supercar,” a street-legal sports car isn’t what usually comes to mind. Supercars are designed for one thing — power. And to get that power, manufacturers often need to bend a... 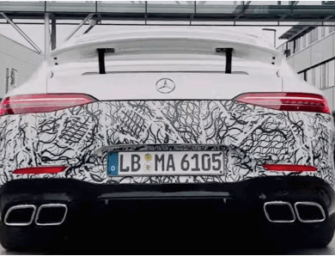 AMG cars with big numbers on the boot are always a reason to look forward to the new year. To enter the new decade, the Mercedes sub-brand from Affalterbach is pulling out one heckuva big number.... 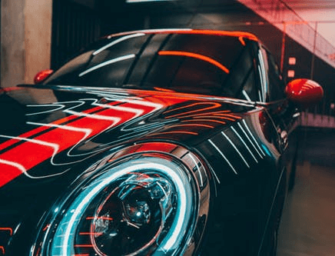 10 Luxury Cars That Have the Best Resale Value

We often feel stuck when it comes to figuring out what to do with our old or used cars when it’s time to make a decision to get a new one. There are so many... 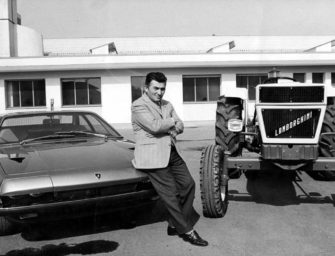 The Ultimate Guide to Lamborghini

The name is instantly recognizable, and the cars stand out in any setting. Lamborghini is one of the world’s best-known supercar brands, known for its extremely precise manufacturing methods and ultra-limited production runs. The brand... 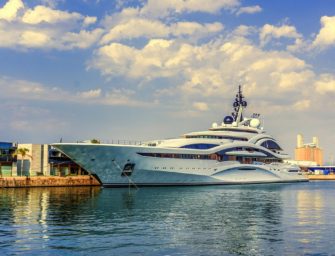 How to Buy Your First Yacht

Taking a first step into the world of yachting is exciting. It can also be a monumental error if you choose to buy without doing some homework first. To make an informed decision it’s helpful... 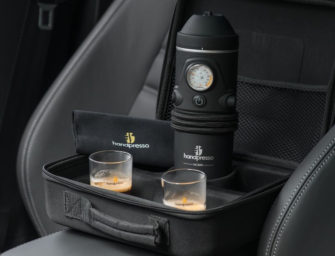 Top 15 Car Accessories worth Having in Your Car for 2019

Driving your very own car can be both fun and exciting, especially if you are equipped with all the coolest and the most efficient car accessories for 2019 and beyond. While most people may think... 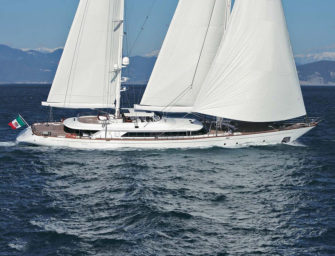 The year 2019 has been fantastic thus far in the yachting community. Some phenomenal feats of marine engineering have taken to the high seas in the last 10 months. Let’s take a look at the... 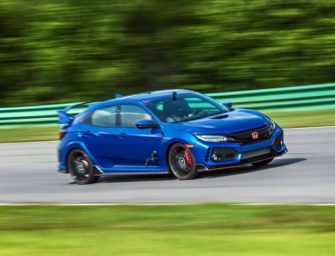 When you think of cool cars, what comes to mind? For most people, it’s things like a Corvette, Mustang or a sleek Aston Martin with James Bond at the wheel — things that would look... 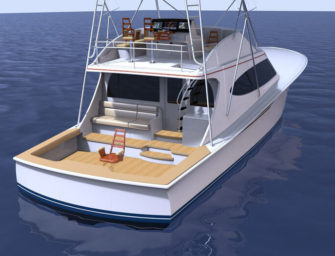 Never Before Seen Boats Arriving In 2019

Princess Yachts X95 Known for their extravagant luxury, the new Princess X-95 Super Flybridge is going to reset the yachting landscape. Yachts caliber are meant for two things: cruising and entertaining. The flybridge on the...
Back to Top