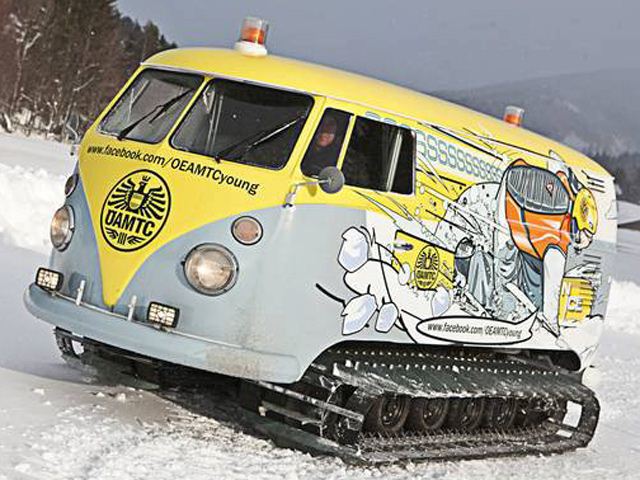 The Type 1 (aka Beetle) may be the most recognizable early Volkswagen product, but the Type 2 (aka Microbus) is a close second. Introduced in 1950, VW’s first van (known to air-cooled VeeDub devotees as the T1, short for Transporter 1) has been a favorite of surfers, tradesmen, hippies, couriers, families and more in the decades since. And like its insect-esque sedan sibling, it has also been popular with customizers.

However, few T1s have been altered quite as radically as the yellow one seen here. It was commissioned by the ÖAMTC, which is basically the Austrian equivalent of AAA. Specifically, this Bus – or, as it’s affectionately known to many German speakers, Bulli – is being used by ÖAMTC’s youth outreach program, which dabbles in dispensing safe driving advice, travel planning services and other transportation-related nuggets relevant to the Land of the Edelweiss’s millenials. And what better to attract these smartphone-addicted throngs than the ultimate all-terrain party bus? 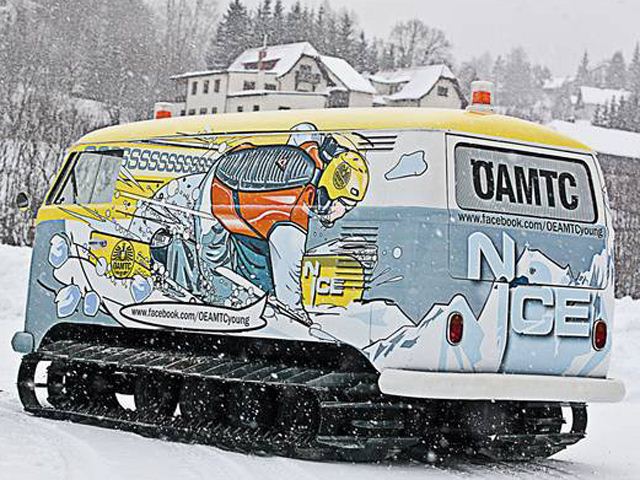 The 1966 T1 panel van body is adorned with matching snowboarder or waterskiier (depending on the season/venue) murals on both sides, and the big VW badge on the front has been removed and replaced by the club’s logo. The front doors are welded shut – cabin access is now through the sliding rear door on the passenger side – and the stock wheel wells have been filled in. They aren’t necessary anymore because this thing isn’t riding on wheels anymore; instead, the Bulli body has been placed on the chassis of a 1960 Bombardier B01 Spurgrat snowcat. A vintage Ford of Germany Taunus V4 sends power to the left and right tracks via a transmission system that allows the van to move forward, backward, and spin on its own axis. 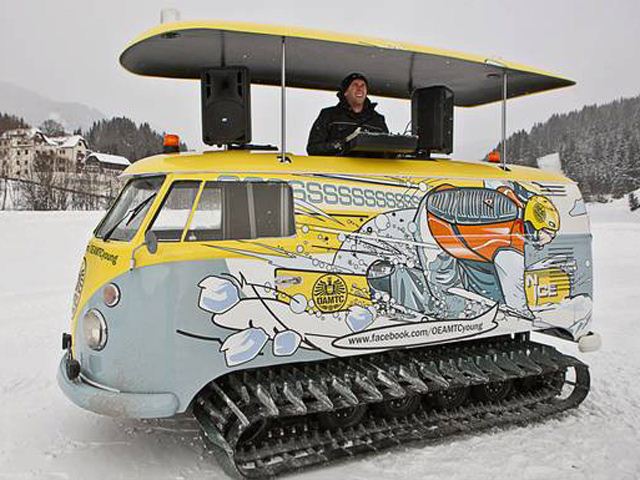 Of course, most youths would not be all that impressed by a T1 riding on caterpillar tracks. They would just look up from their iPhones, say “Meh” (or whatever the German analogue is) and go back to their iPhones. They would be impressed, however, by a T1 riding on caterpillar tracks and a DJ booth that pops out of the freakin’ roof! Fresh mixes are bumped toward the crowd by way of a 1,000 watt subwoofer, a five-channel Behringer mixer and a pair of Technic turntables. Not exactly the stuff beginners would use.

So how much did this thing cost? The official price tag is 60,000 euros, or about $79,000. That might seem spendy, but when you consider all the modifications that have been made and stuff that’s been added to it, that’s really not bad. Factor in all the publicity it generates and it becomes an absolute bargain. See it in action, though make sure those around you enjoy hip-hop auf Deutsch if you aren’t wearing headphones. 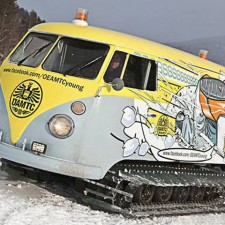 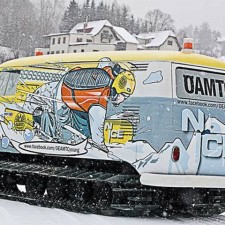 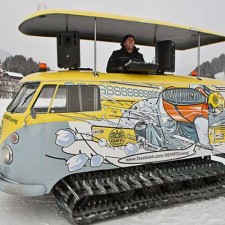 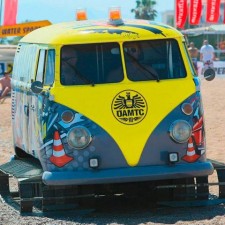 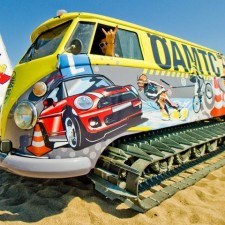 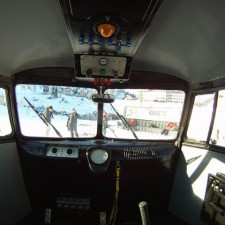 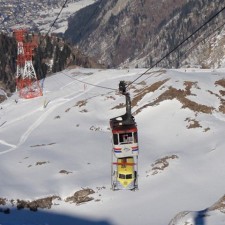 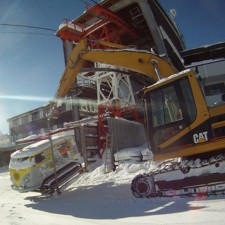