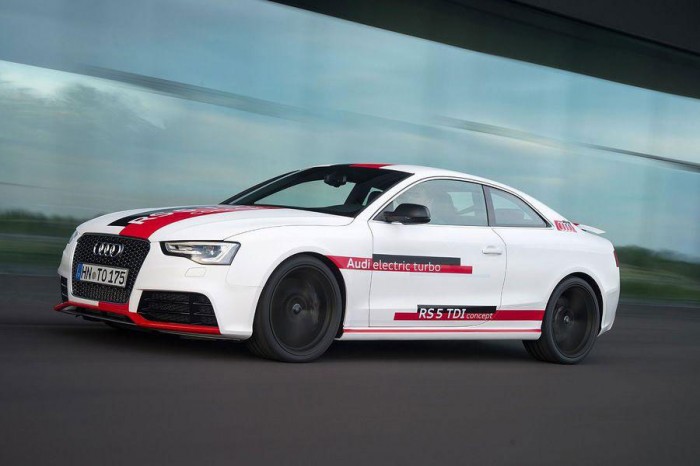 Having grown up in a diesel-car-owning household, we’re somewhat predisposed to harboring affection toward these spark-plug-free automobiles. And we’re especially fond of high performance diesel cars, as they’re fighting the good fight against deeply entrenched stereotypes and preconceived notions. Of course, few companies have been busier at this than Audi, what with its herd of diesel-powered Le Mans victories over the last decade and all. 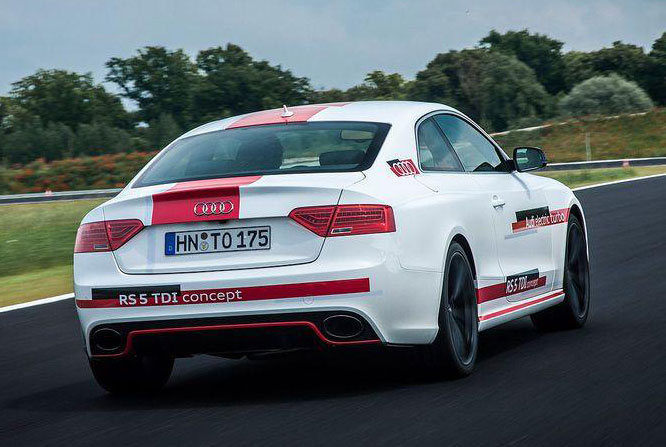 So the concept car you see here didn’t exactly come out of left field. As its name implies, it’s based on the Audi RS5, but instead of the screaming quattro GmbH 4.2L V8 under the hood, you’ll find Volkswagen AG’s latest 3.0L V6 TDI diesel. But it’s got an extra trick up its sleeve: An electrically-driven supercharger, which feeds the engine boost while the two conventional exhaust-driven turbochargers are busy spooling up. 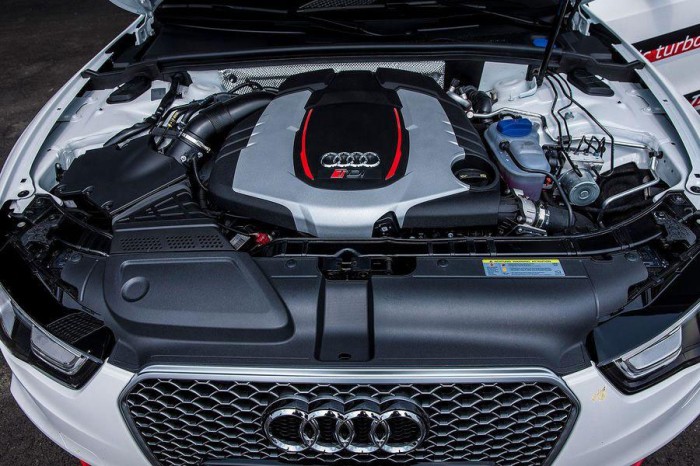 The result of all that forced induction trickery is 380 horsepower and 553 lb.-ft of torque, or 70 down and 236 up on the production RS5’s gas V8. The lab rats at quattro say that’s good enough to launch the RS5 TDI Concept to 62 mph in 4.0 seconds (0.6 sooner than the V8) and onward to a top speed above 174 mph. Oh, and they also claim it will get 47 miles-per-gallon. That’s what you call the best of both worlds, folks… 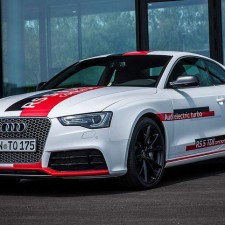 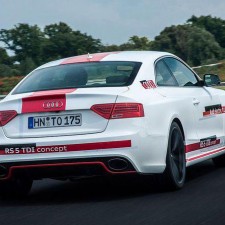 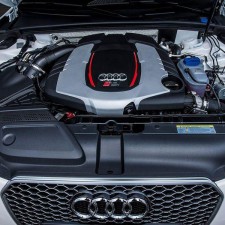 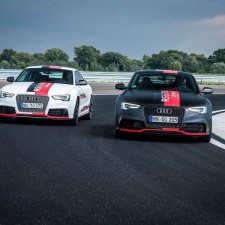 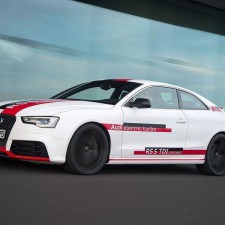 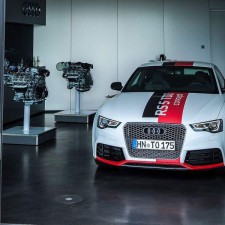 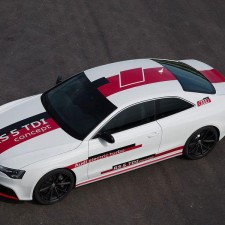 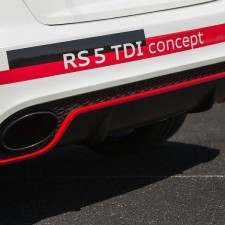 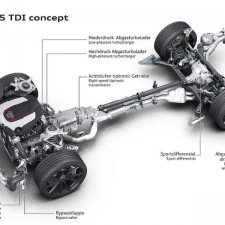 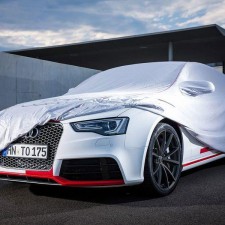 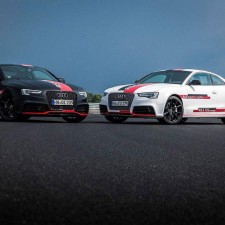 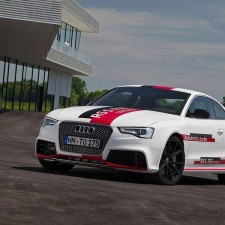 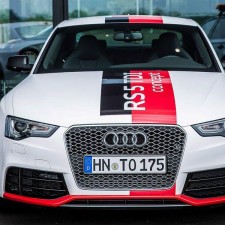