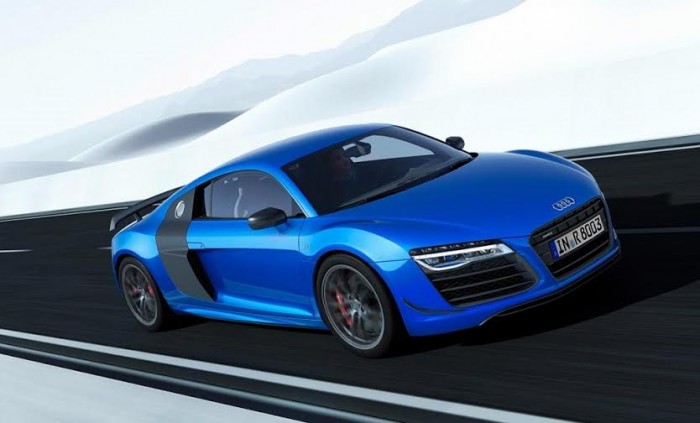 Last month, Audi revealed to the world a new technological breakthrough. The innovation of laser headlights, available with the R8 LMX Limited Edition, will mark a new milestone in the company’s illustrious history.

For a V10 powered monster producing 562hp and 540Nm of torque, illumination is certainly an important factor. To be tested this month at the 24 hour Le Mans on the R18 e-tron Quattro, the laser lighting will next be available in this ferociously powerful R8. With a limited run of 99 to be produced and a price tag of $269,000, the technology will hardly be available for the masses. Nonetheless it shall trickle down the model range in the coming years.

Laser technology is designated to the full beam, which illuminates the road ahead twice as much as an all-LED headlight. A blue laser light is emitted, and converted to a road legal white via a phosphor converter, producing a wavelength of 450 nanometers. Active at speeds over 37mph, the improved field of vision will improve safety dramatically. Even more so as the car will automatically adjust the light pattern, by the use of sophisticated camera-based sensors, to avoid dazzling other road users. 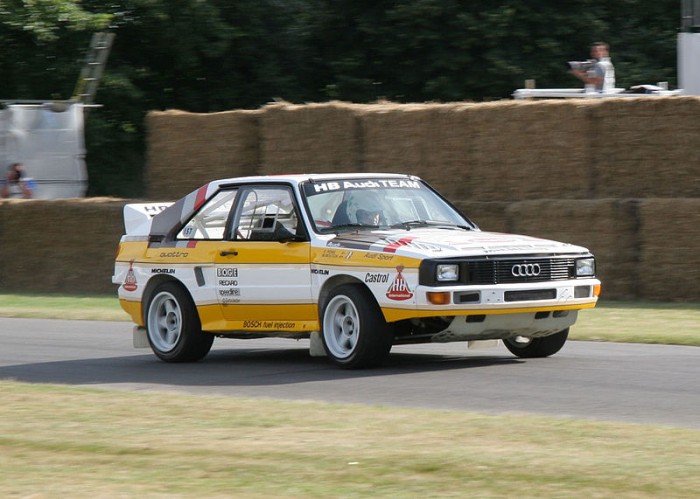 Although now synonymous with the Audi brand, the notion of permanent four-wheel drive vehicles was once considered revolutionary thinking. Until Audi began to dominate the World Rally Championship with the now legendary Audi Quattro. The vehicle, which was banned for being too good for the competition, was originally devised from the company’s Iltis off-roader, and implemented into a sports coupe. This meant that drivers could now purchase a coupe which is as sure-footed as a mountain goat on the snowy peaks, particularly when fitting specialist aftermarket tires from various brands at local garages and providers such as Tyresales.com.au. Since then, the Quattro system has been fitted to Audis of all shapes and sizes. 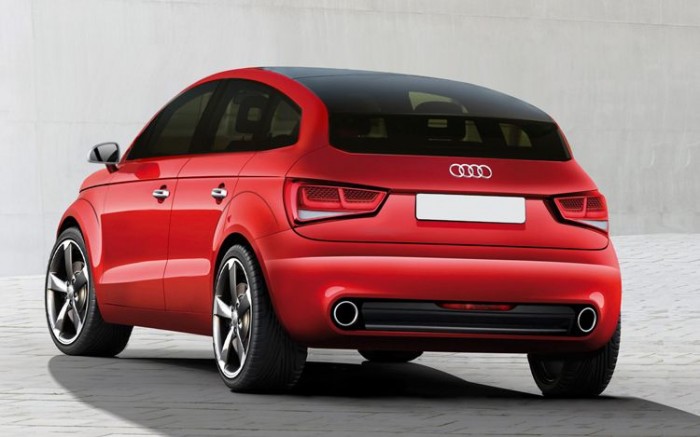 One definite method to increase performance and economy is to decrease weight. Audi were certainly ahead of the game, with introducing aluminum body parts as early as 1913. With the launch of the NSU 8/24, future designs owed themselves to Audi’s early ingenuity. It was only in 2000, with the launch of the Audi A2, that a mass production model was finally made entirely from the material. Aluminum wasn’t the only alternative material, as Audi had previously experimented with plastic body parts too. 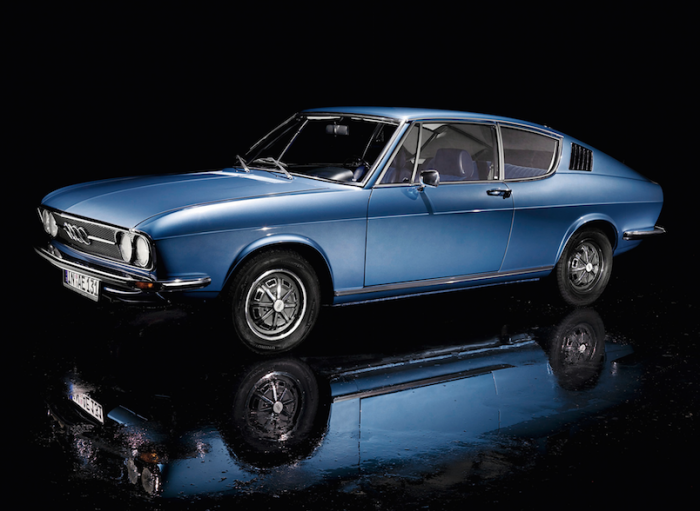 Previous theories had stated that all engines must contain even numbers of cylinders to balance out the forces of which they produce. All of this changed with the launch of the Audi 100 in the late 70’s though. Thanks to clever technology, the internal balance issues found themselves counterbalanced and went on to power the legendary Audi Quattro in later years. Admittedly Henry Ford invented the initial five-cylinder unit, however the Ford version was never marketed due to a weak demand for small engines in the USA. Advantage to Audi. 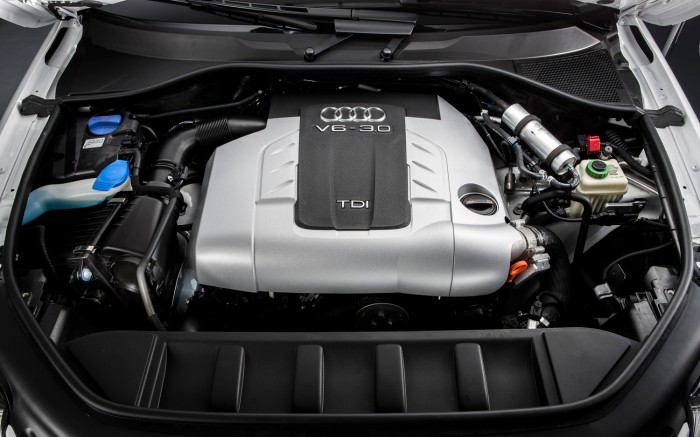 Audi were also the first in the game to offer a directly injected turbo charged diesel engine. The system also featured an electronic management system and many other sophisticated features for the time, and was offered initially on the 1989 Audi 100. Producing 120hp from a 2.5-liter five-cylinder unit, the figures were raising many eyebrows in 1989. The engine was also rather improved in terms of refinement to previous diesel units, thus the development into the fine units they produce to this day, powering Audis, Volkswagens, Seats and Skodas. 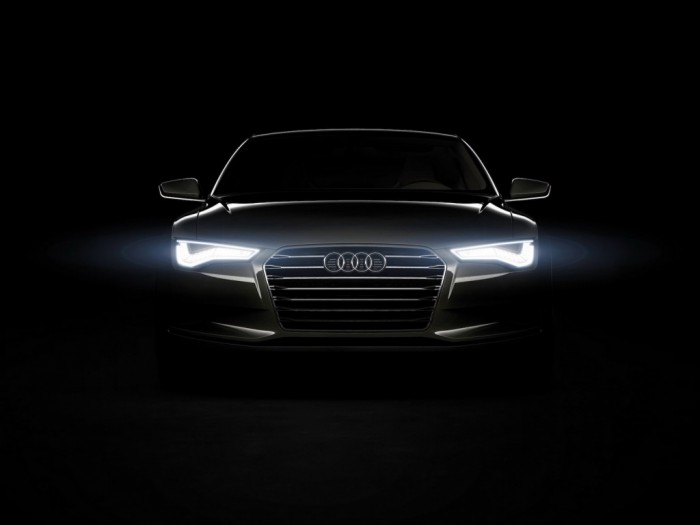 Everyone remembers when Audis first started appearing with super bright LED daytime running lights, which would cause blindness when reflecting in your rear-view mirror. Indeed, these were also an Audi innovation. Obviously, LED lights are not only brighter but also more energy efficient and long-lasting. As with all of the above innovations, other manufacturers caught on and created their own renditions. No doubt, the same will happen with the laser lights, which are standard for the first time on the Audi R8 LMX.