Audi Exiting WEC after This Season, Joining NASCAR in 2017

The arrival of Nissan and its radical front-engined LMP1 hybrid in the FIA World Endurance Championship this season has elevated the excitement surrounding the series to unprecedented levels, yet it appears 2015 will be Nissan’s only opportunity to duke it out with longtime Le Mans king Audi; earlier today it was announcedthat the company is closing down its massively successful sports prototype program, which has won all but two runnings of the 24 Hours of Le Mans held this century (or one, if you call the 2003 winning Bentley the British Racing Green painted R8 coupe that it is), at the conclusion of the 2015 WEC season. The company will then refocus the bulk of its motorsports attention on, of all things, NASCAR. 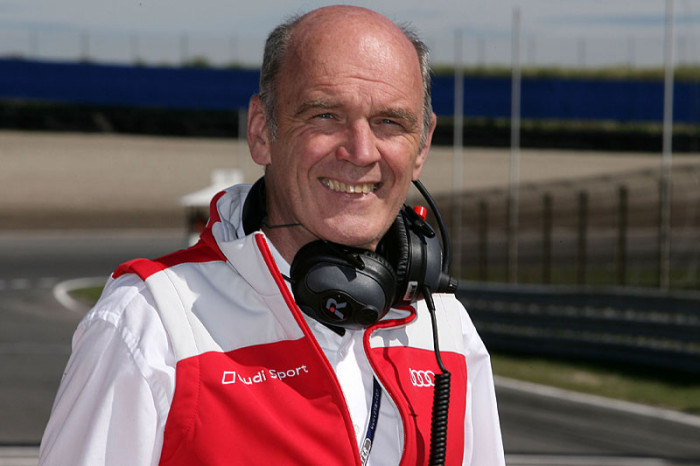 Why the sudden shift from one of the most open and high tech categories in international racing to what may be the most restrictive and low tech category? According to the man in charge of all of Audi‘s motorsports activities,Dr. Wolfgang Ullrich(above), the main reason is, strangely enough, the challenge. “Having all of that freedom to be creative when designing a Le Mans prototype makes our engineers’ jobs rather easy,” he explains. “For sure this is the opposite of what you might expect, but trying a bunch of different parts and settings until they come up with the best solution is actually a lot less intimidating than having to build 95% of the car the same way as everybody else and only being able to adjust a few parameters. Joining NASCAR will be a huge test for Audi Sport, but that’s precisely why we’re doing it: To test ourselves. We want to prove that we can be the best even when we can’t make use of technologies like FSI, TSI and TDI engines, e-tron hybrid systems and quattro all-wheel-drive.” 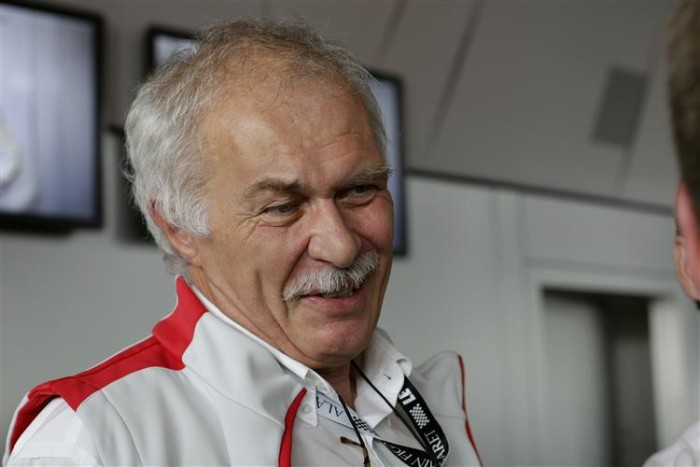 Currently, the plan is to join the second-tier Xfinity Series in 2017 with a car whose body is based on that of the A5; the following year will see the company field entries cloaked in sheetmetal patterned after the A6 for what is currently called the Sprint Cup Series. Rumor has it Audi has already commissioned a foundry to produce castings of the main components of a 5.9L 16-valve pushrod V8 it has designed specifically for the program. Audi Sport’s engine guru, Dr. Ulrich Baretzky(above), would not confirm these rumors when we spoke with him, but he did admit that he’s excited by his latest assignment. “Getting the most possible airflow from two valves per cylinder, having only one camshaft on which to adjust the profile, working with throttlebody EFI and, better yet, a carburetor – A carburetor! – on the Xfinity version of the engine…I cannot wait,” he gushed.

There’s no indication which (if any) current NASCAR teams Audi hopes to recruit, but we wouldn’t be shocked to see it make an attempt at signing at least one front-running squad. After all, Audi has won races and championships in pretty much every series it has entered, and while it might take it a couple years to find its feet, we have every expectation that Ingolstadt’s distinctly American adventure will deliver familiar results.