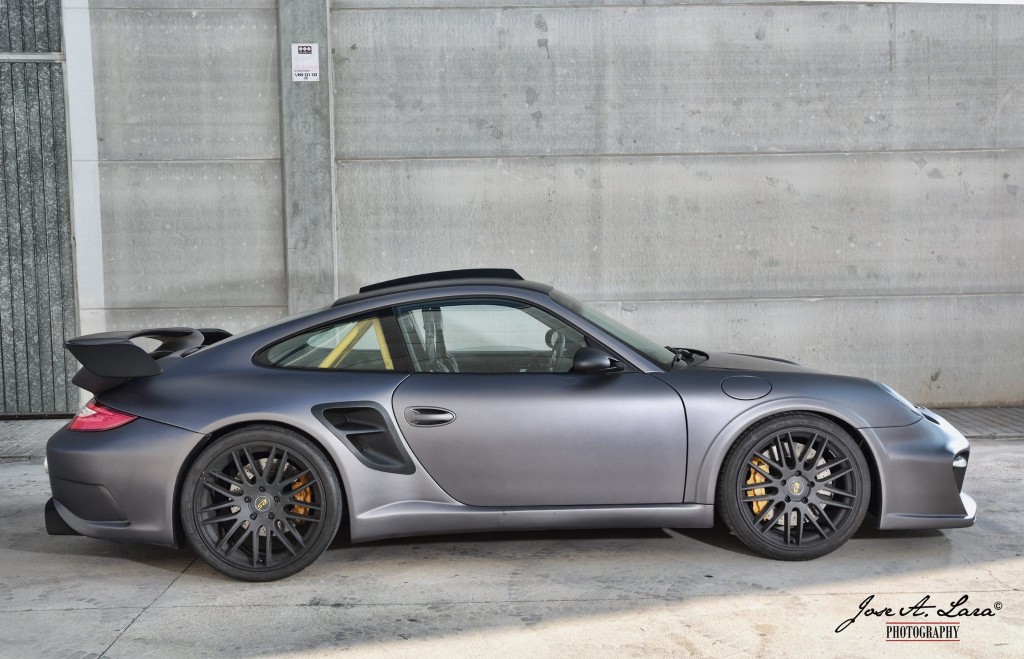 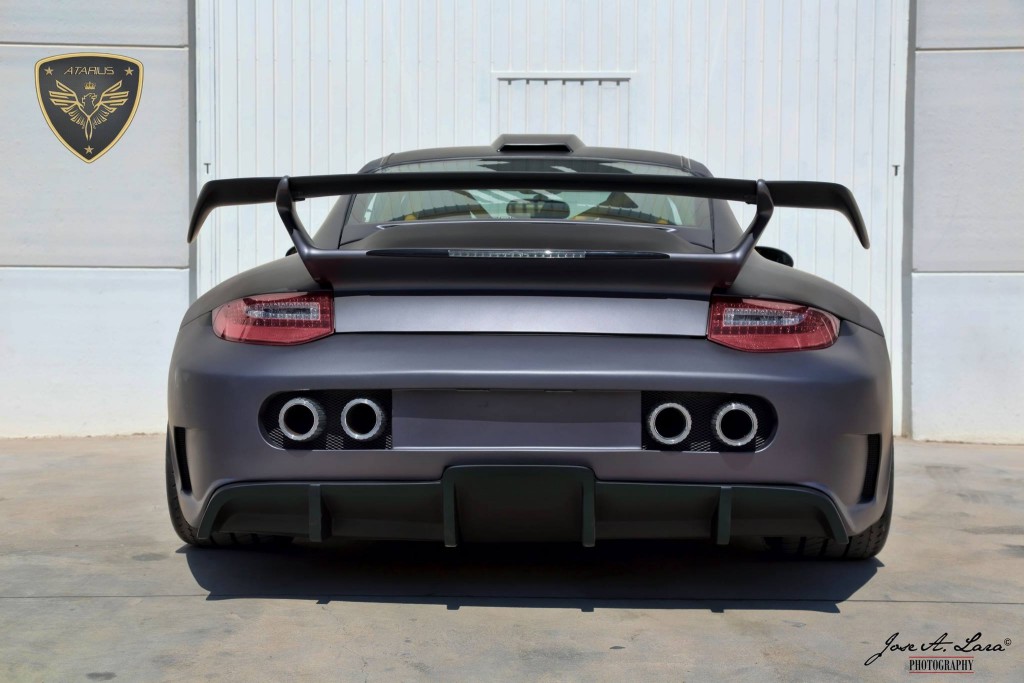 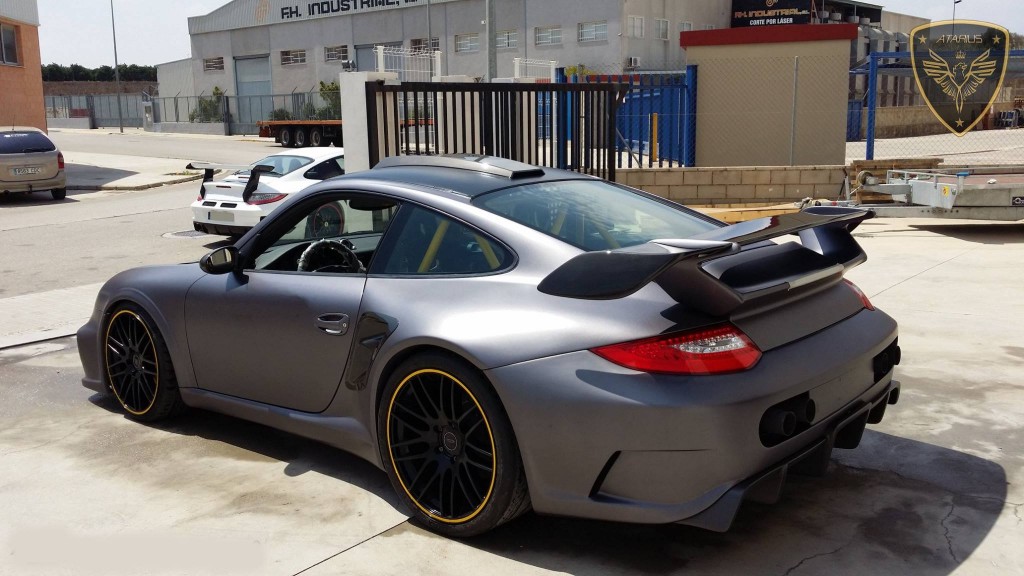 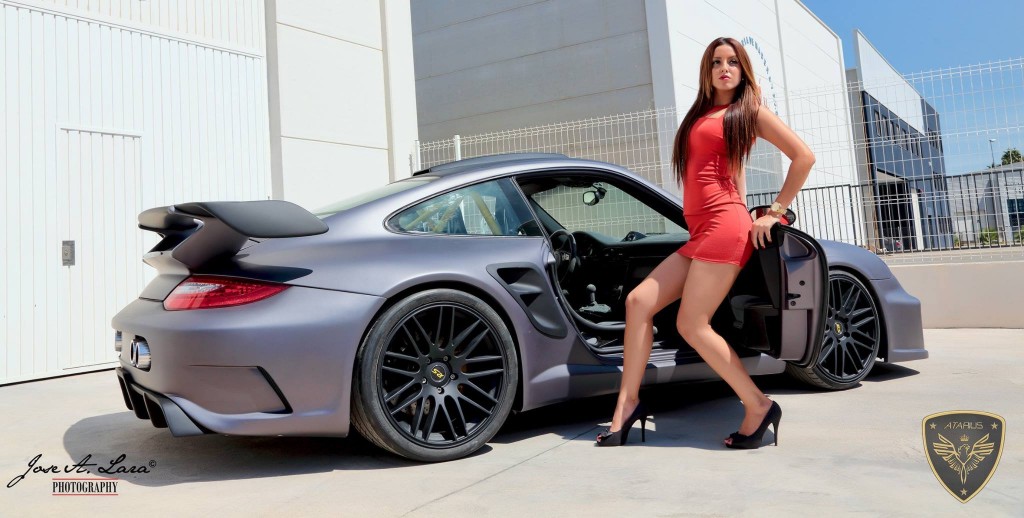 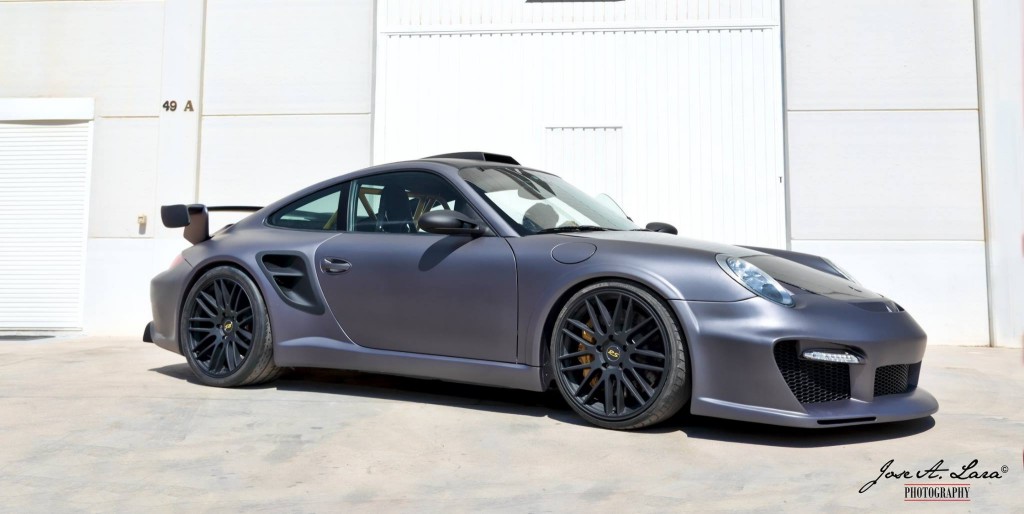 The 997 may now be one generation and one facelift removed from being the current generation of Porsche 911, but there’s still no shortage of love from enthusiasts and the aftermarket for this booty-engined driving implement. Case in point: The new Predator widebody kit from a Spanish outfit called Atarius Concept. The flared fenders, deeper front fascia, rear fascia with high-mount quad tailpipes, roof scoop and a big rear wing team up to make one of the most aggressive looking late model Porsche road cars we’ve seen in a while. Yes, you’re on your own for sourcing performance modifications, but finding those is easy-peasy.