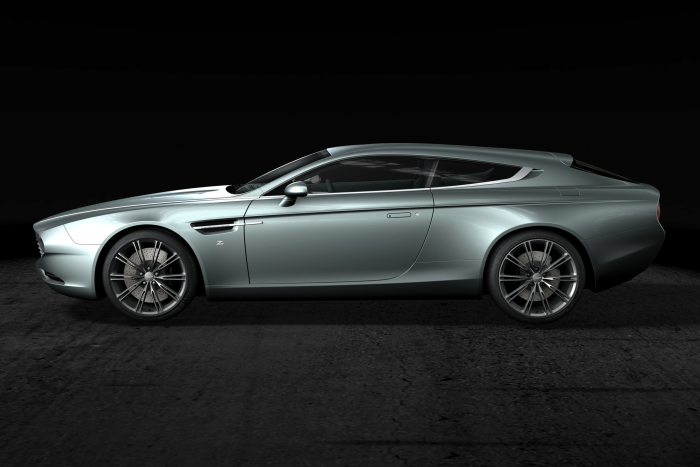 Considering how much change and upheaval the auto industry has undergone over the years (particularly in this still-young-century), it’s nice to see the close corporate friendship between Aston Martin and Zagato continue to flourish. The latest fruit borne of this Anglo-Italian partnership is the Aston Martin Virage Shooting Brake Zagato, a mouthful of a vehicle which, as the name implies, is a sporty two-door station wagon based on the recent, incredibly-short-lived Virage, which was positioned between the DB9 and DBS. This one-off wagon (built to help mark Zagato’s 95th anniversary) will be joining the fleet of an unnamed European collector, and while it may not be as practical as most thanks to its laughably-low roofline, but with an eager V12 under the hood and Italian coachwork to clothe it, who cares? 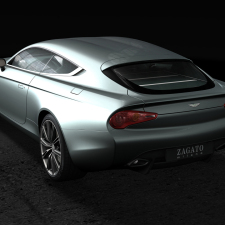 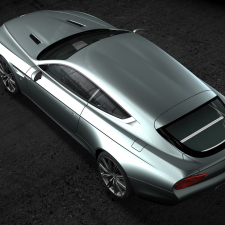 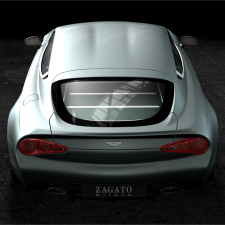