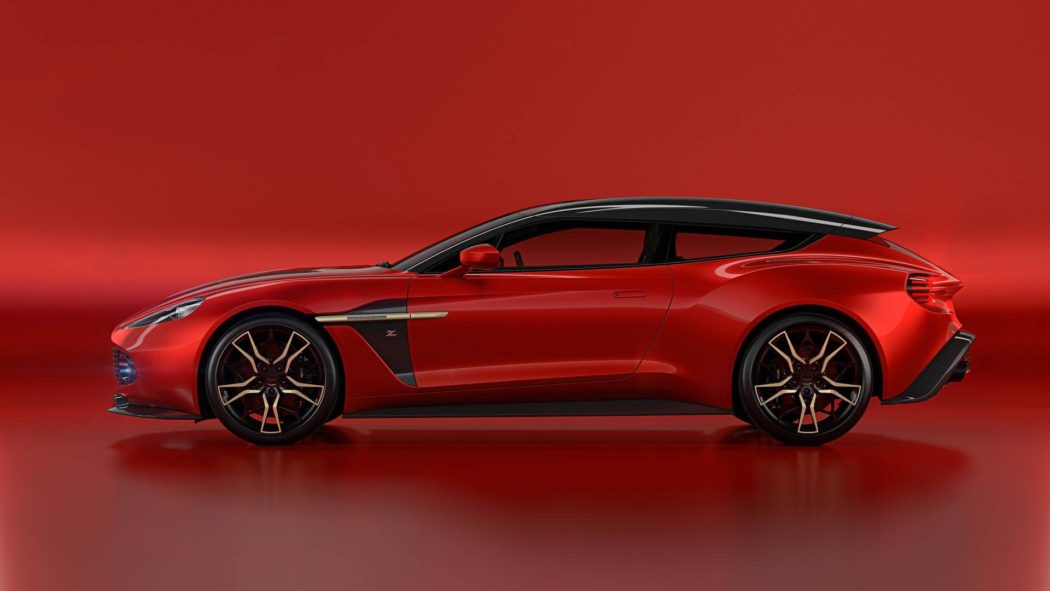 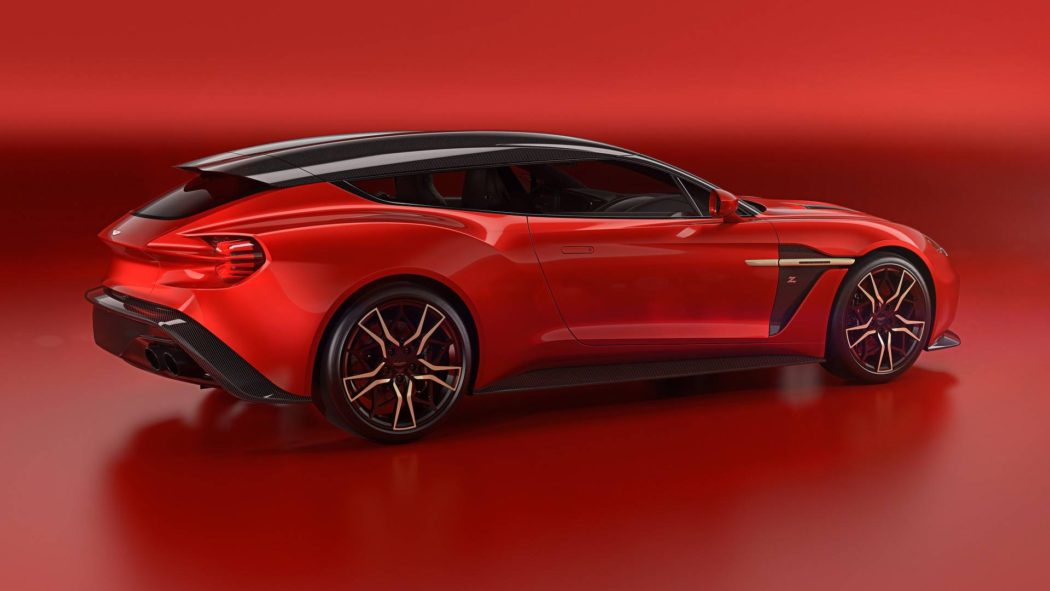 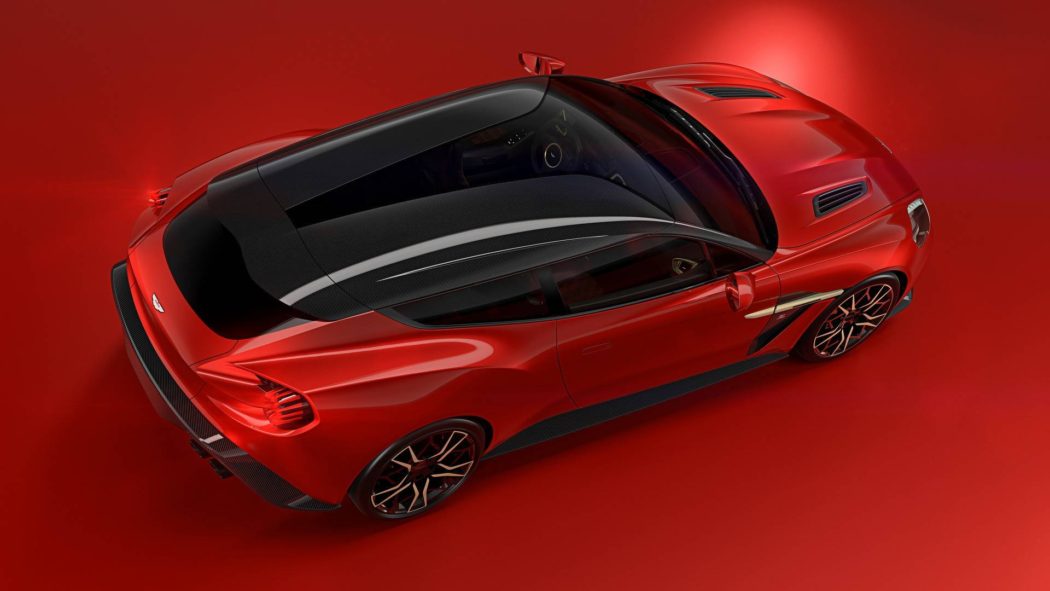 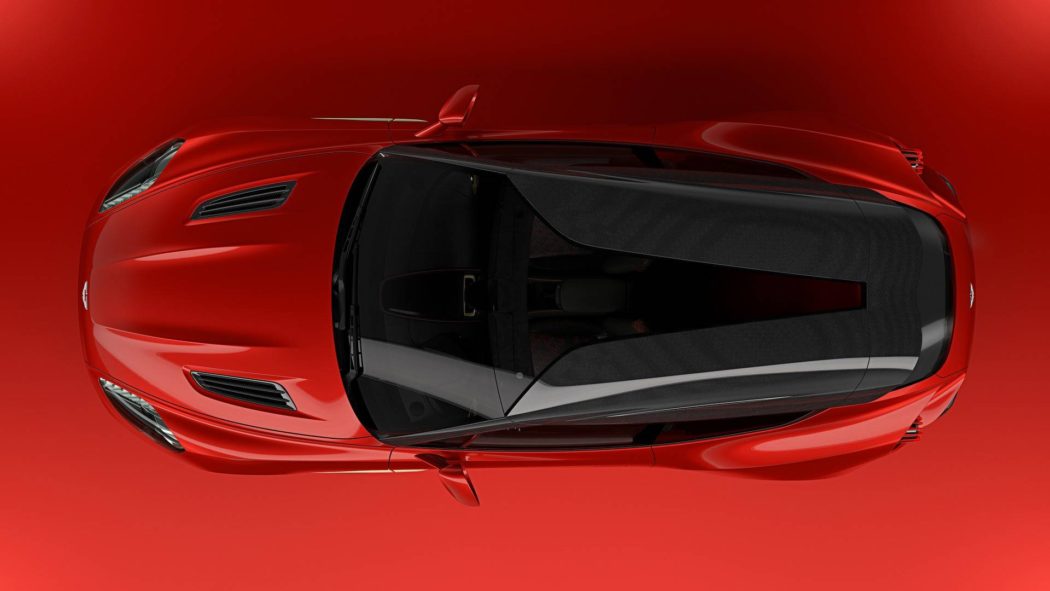 Earlier this year, Aston Martin surprised a large swath of the industry by announcing a production version (albeit limited production) version of its Vanquish Zagato Concept. And in addition to the concept-aping coupe, they announced a Volante (i.e. 2+2 convertible) and Speedster (i.e. two-seat roadster) to go along with it, as well as a half-uncovered fourth body style with a decidedly elongated greenhouse. Well, Aston Martin has (finally) confirmed that the squarish-rumped Vanquish Zagato variant is, indeed a shooting brake – which is a fancy way of saying “sporty-car-based two-door wagon” – and, indeed, it is glorious.