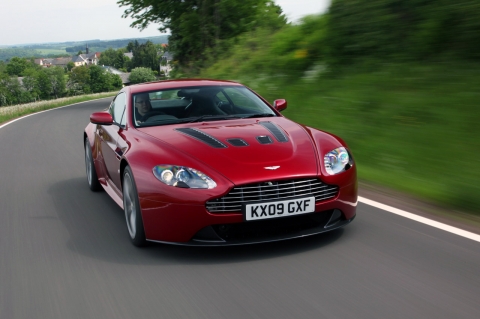 Aston Martin is inundating the Internet with tons of amazing photos of their upcoming 2010 models. After earlier teasing us with only a couple of images here and a few more there on Facebook, the proverbial floodgates have let loose. First, the company provided tons of great shots of the Aston Martin DBS Volante Convertible and now we have a full gallery of the V12 Vantage Coupe. 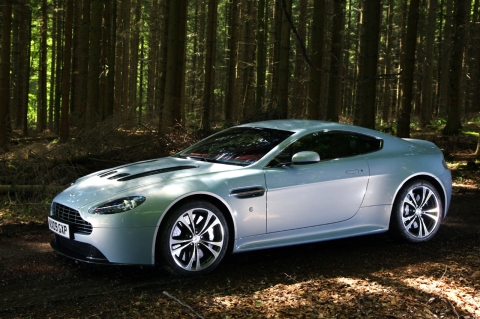 Back in March, the 2009 Geneva Motor Show was the chosen venue to showcase this new supercar and we’ve been waiting with baited breath for the official release ever since. It’s not here quite yet (and won’t officially be coming stateside) but peruse this massive photo gallery in the meantime. You may want to refer to it daily for a renewed burst of excitement. Check out the full review of the Aston Martin V12 Vantage from the show for more information. 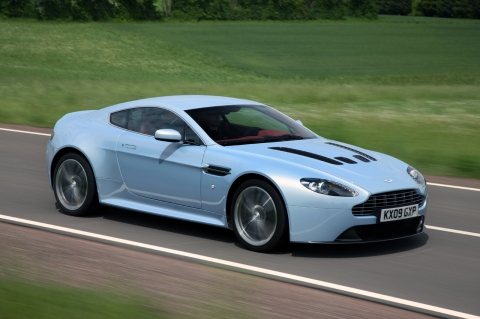