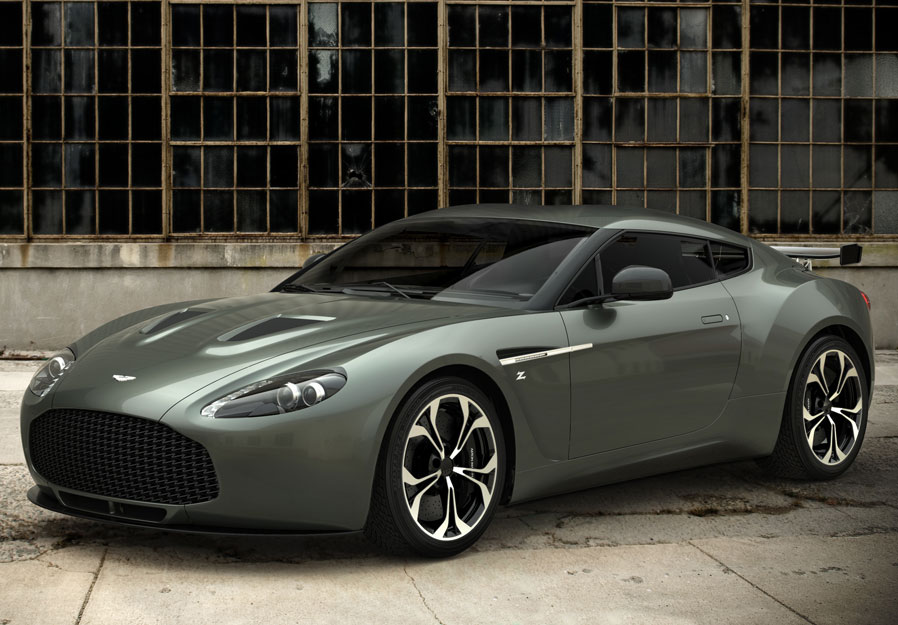 One of the most exciting new vehicles to be shown at last year’s Villa D’Este Concours was the Aston Martin V12 Zagato, a striking reimagining of the standard V12 Vantage. At the time, it was officially a concept, but the fact that an additional one was built for and competed in the Nürburgring 24 Hours seemed to indicate otherwise. Well, it didn’t take long after that for Aston Martin to come clean and say that it will build and sell a limited number of these Anglo-Italian bruisers.

Now Aston Martin has revealed photos and info on the final production version. And while the exterior styling (rendered in a combination of carbon fiber and hand-fabricated aluminum) is very much a derivative of the initial concept and competition vehicles, there’s considerably more polish inside and out. 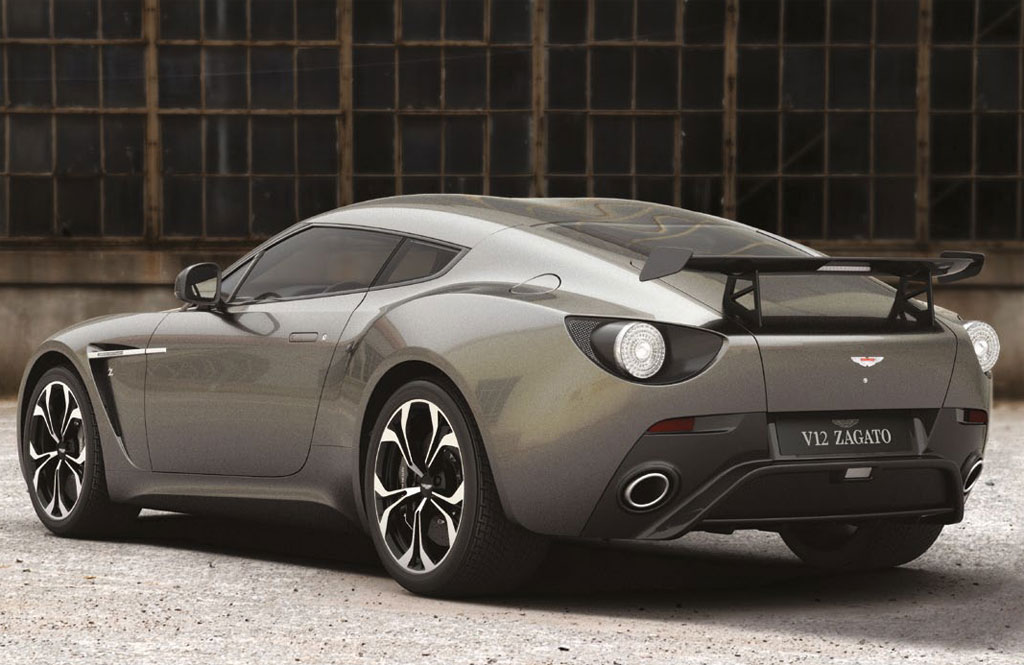 The initial car’s simple, gaping grille has been covered with an unusual, wave-patterned mesh, and the racing-style Lexan sliding side windows have been replaced with conventional roll-up windows. Unfortunately, there’s been another notable change from the original: The addition of a racing style rear wing. We realize that the car needs rear downforce to help keep it stuck to the road at high speeds, but would a retractable unit have been that much less effective and/or easy to implement? No current Aston road car has to resort to using a fixed aero appendage, so why sully the otherwise shapely flagship of the Vantage range with one?

Anyway, the interior of the production V12 Zagato has also been revised relative to prototypes. The dashboard and console are largely unchanged from the V12 Vantage pieces, but the seats, the door panels and the headliner are upholstered in a special wave-patterned Bridge of Weir leather (seven hides, to be exact) with contrasting stitching and embroidered Zagato “Z” logos on the seatbacks and the rear package shelf. 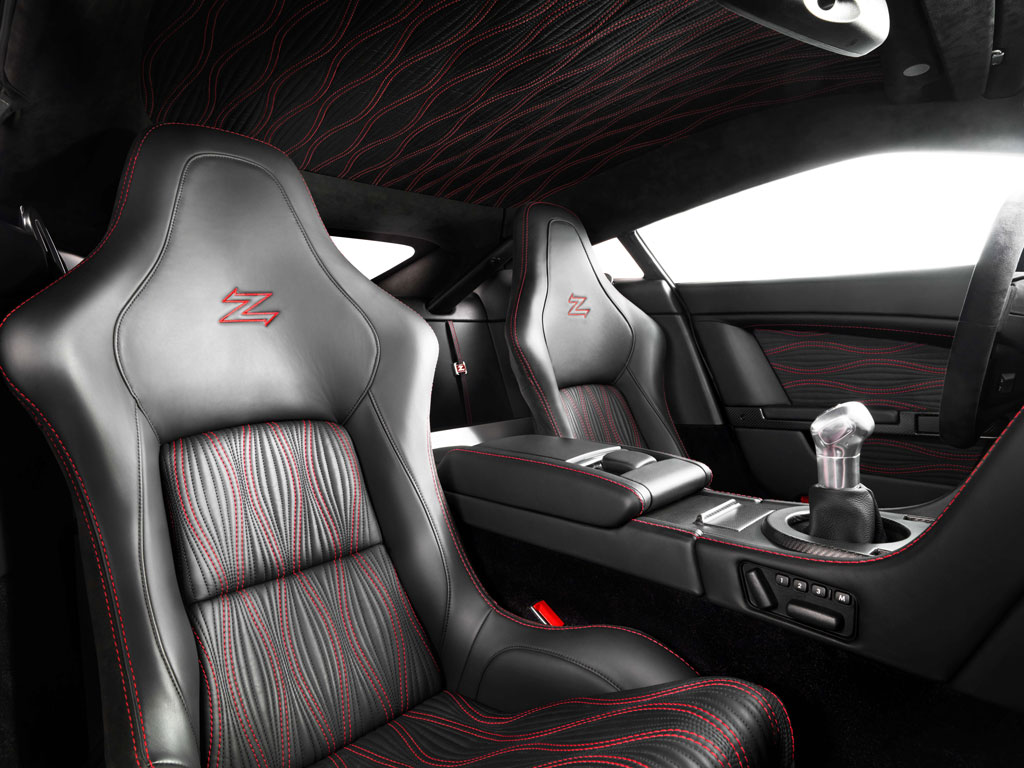 Underneath all this high style, you’ll find plenty of high performance to back it up. The same 6.0L V12 making the same 510hp as the one in the V12 Vantage is present, as is its 6-speed manual transaxle. Aston Martin forecasts this ensemble will yield 0-62 mph times of 4.2 seconds and a top speed of 190 mph.

How much will it cost to put one of these hybrids-of-a-different-stripe in your garage? Well, if you live in Great Britain, you’ll have to fork over 330,000 pounds, or roughly $522,000 (plus taxes and fees) to get your paws on one. That’s a serious premium over a V12 Vantage, but all that coin will buy you a fair bit of exclusivity: Just 150 V12 Zagatos are scheduled to be produced. To paraphrase the old saying, rarity costs money; how uncommon do you want to be?