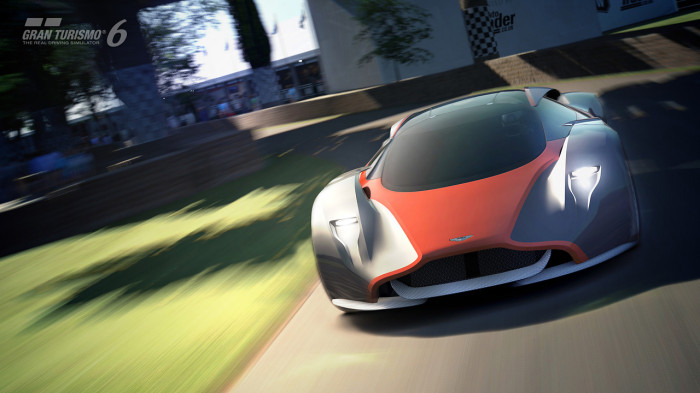 Just when we thought it was safe to take a siesta from reporting on new Vision Gran Turismo cars, Aston Martin decided to keep the rapid-fire rollout of these virtual concept cars going with its submission. Sometime next month, Gran Turismo 6 players will be able to push the mid-engine exotic seen here to its limits. But where exactly will those limits be? 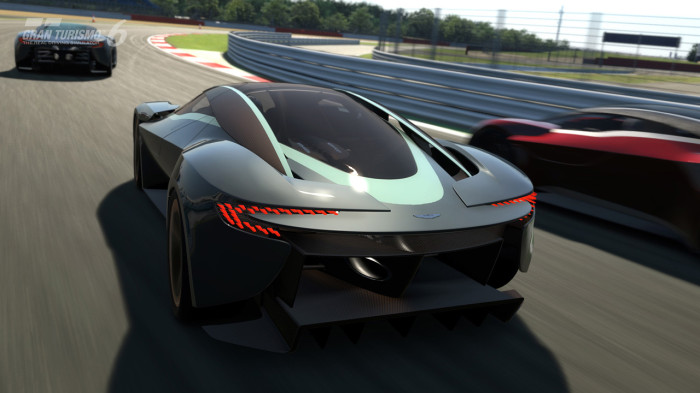 Pretty doggone high, as it turns out. The DP-100 Vision Gran Turismo – whose styling blends typical Aston Martin styling cues like C-shaped taillights and the distinctively shaped grille with “floating” roof rails and headlights that resemble NACA ducts – is a sleek, low-slung speed demon. Like many current production Astons, the DP-100 is powered by a snarling V12 engine but, unlike any current production Aston, it breathes through a pair of turbochargers. As a result, it produces 800 horsepower. So yeah, it should be rather fast. 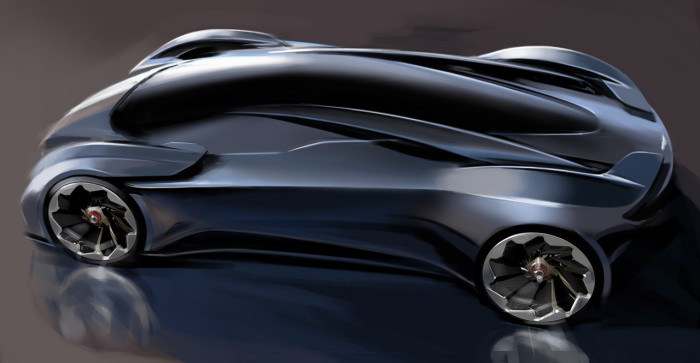 Of course, Aston Martin has toyed-with twin-turbo’d, mid-engine hypercars before. The angular Bulldog of the late-1970s – part of the Sub5Zero Fantasy Collection – was to have joined the Aston Martin lineup, but the project was canceled after only the lone prototype was completed. And while it’s unlikely the DP-100 Vision GT will get any closer to becoming commercially available in the real world than did the Bulldog, at least many, many millions more people will be able to get a sense of how it drives. 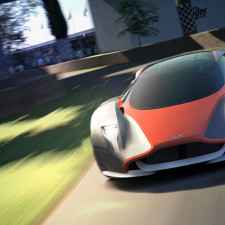 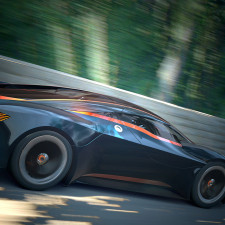 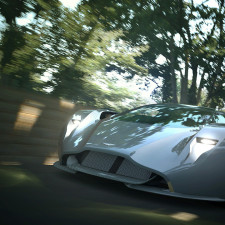 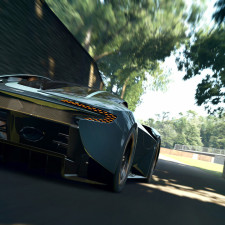 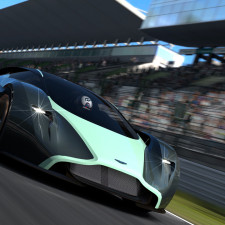 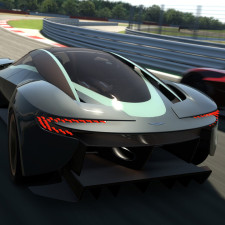 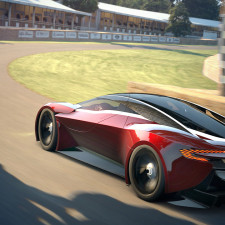 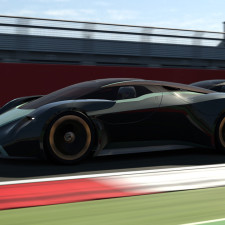 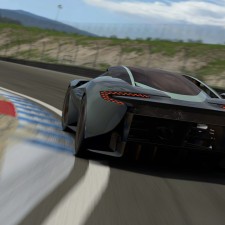 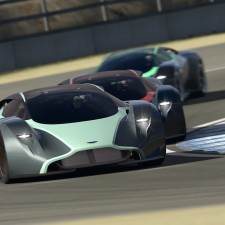 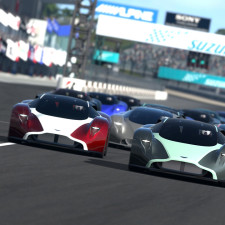 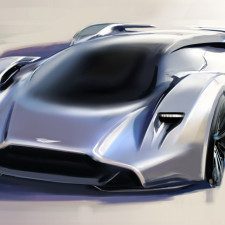 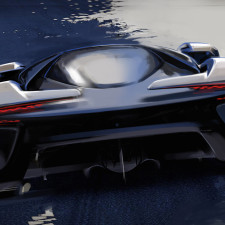 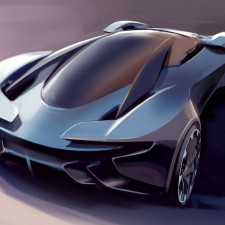 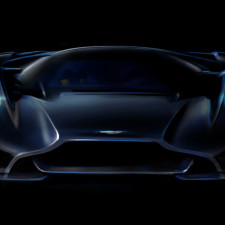 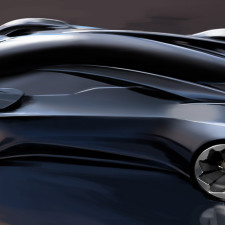 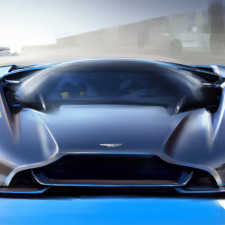 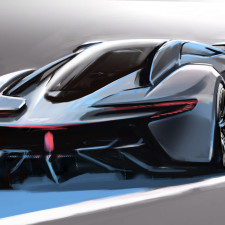 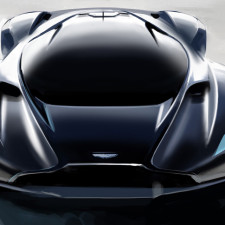