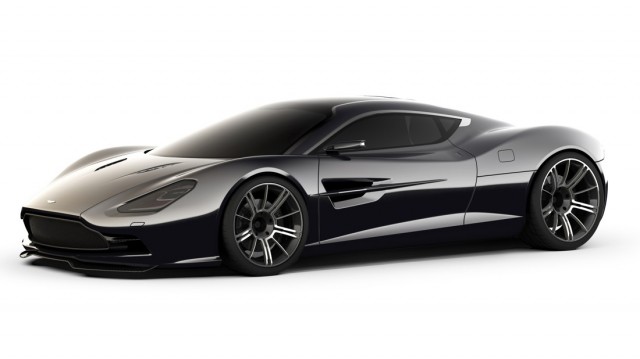 The renaissance that the Aston Martin nameplate has undergone in the last 20 or so years since the introduction of the DB7 is pretty astounding when you think about it. However, the company has remained as staunchly dedicated to the front-engine, rear-drive layout as it always has (except for, you know, that one time). Even the One-77 supercar, which featured the most powerful naturally-aspirated engine ever installed in a production car, placed that engine ahead of the passenger compartment. Rebellious? Absolutely. Dynamically optimal? Not so much.

Of course, this hasn’t stopped people outside Aston Martin from presenting ideas for models that would place the engine behind the cockpit. HBH mooted a V12 Vantage based Bulldog GT a couple years ago. Now, independent automotive designer and graphic artist Samir Sadikhov (who prepared the 3D renderings for Sasha Selipanov’s striking Ferrari 612 GTO concept) has designed a low-slung mid-engine exotic called the DBC.

The front fascia incorporates Aston Martin’s signature grille shape, with adjoining cooling ducts for the brakes and possibly other systems. The brand’s classic fender vents, in this case, are applied to the doors, due to the mind-engine design’s much shorter door-to-front-axle distance. The smokin’ hot rear fender line slinks over the big rear wheels and terminates at a tail that features some beady renditions of the trademark C-shaped taillights. Engine air appears to enter through two small ducts on the black-painted roof. 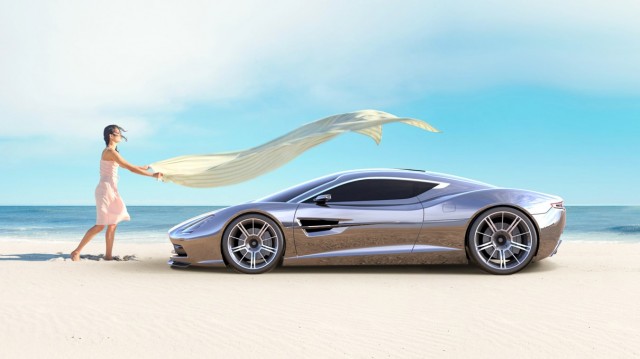 Speaking of the engine, Sadikhov doesn’t say what the DBC would use for power, though we’re guessing some variation of Aston’s 5.9L V12 would fit the bill quite nicely. Of course, we wouldn’t mind seeing the One-77’s 7.3L V12 howling away under the back window, either.

Unfortunately, because the DBC is merely one (very talented) man’s idea for a supercar, it’s unlikely to ever make the jump to real life. And that’s just sad. After all, Porsche didn’t go to hell when it started making front-engine cars, nor did Ferrari go to hell when it started making mid-engine cars, so what makes Aston Martin management think adding a mid-engine production model to its portfolio? Show some backbone, chaps! 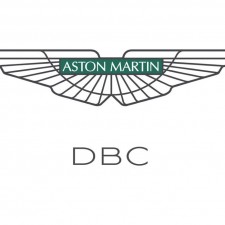 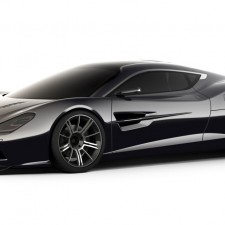 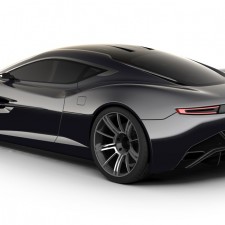 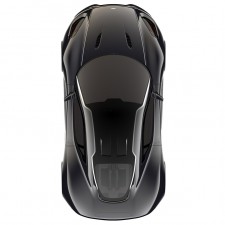 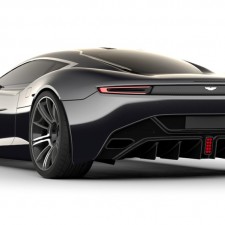 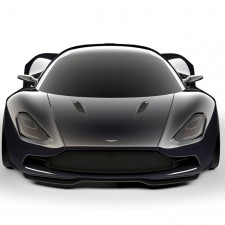 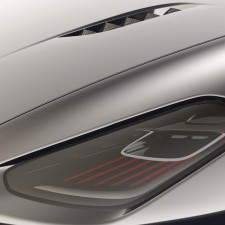 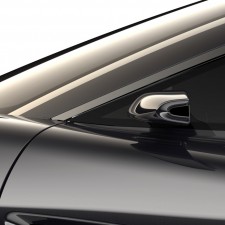 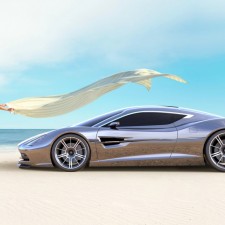 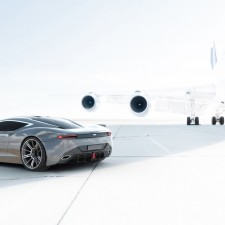 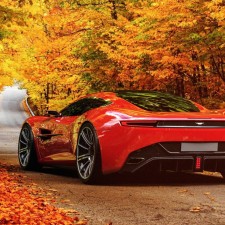 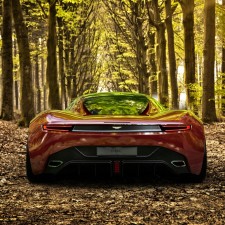 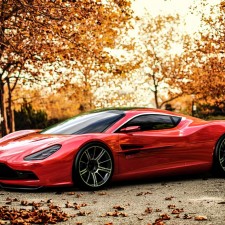 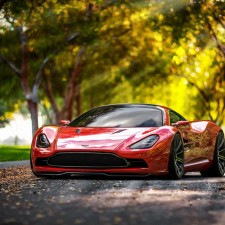 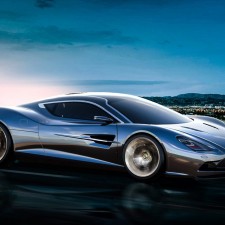 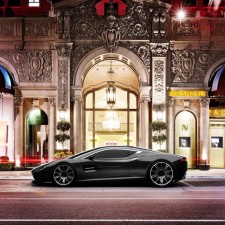 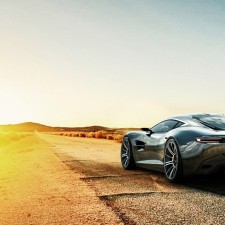 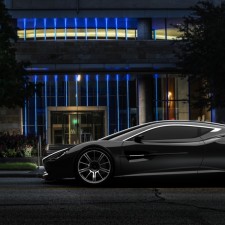 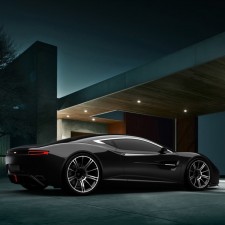 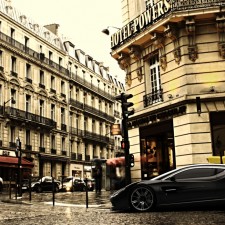 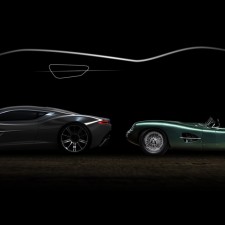