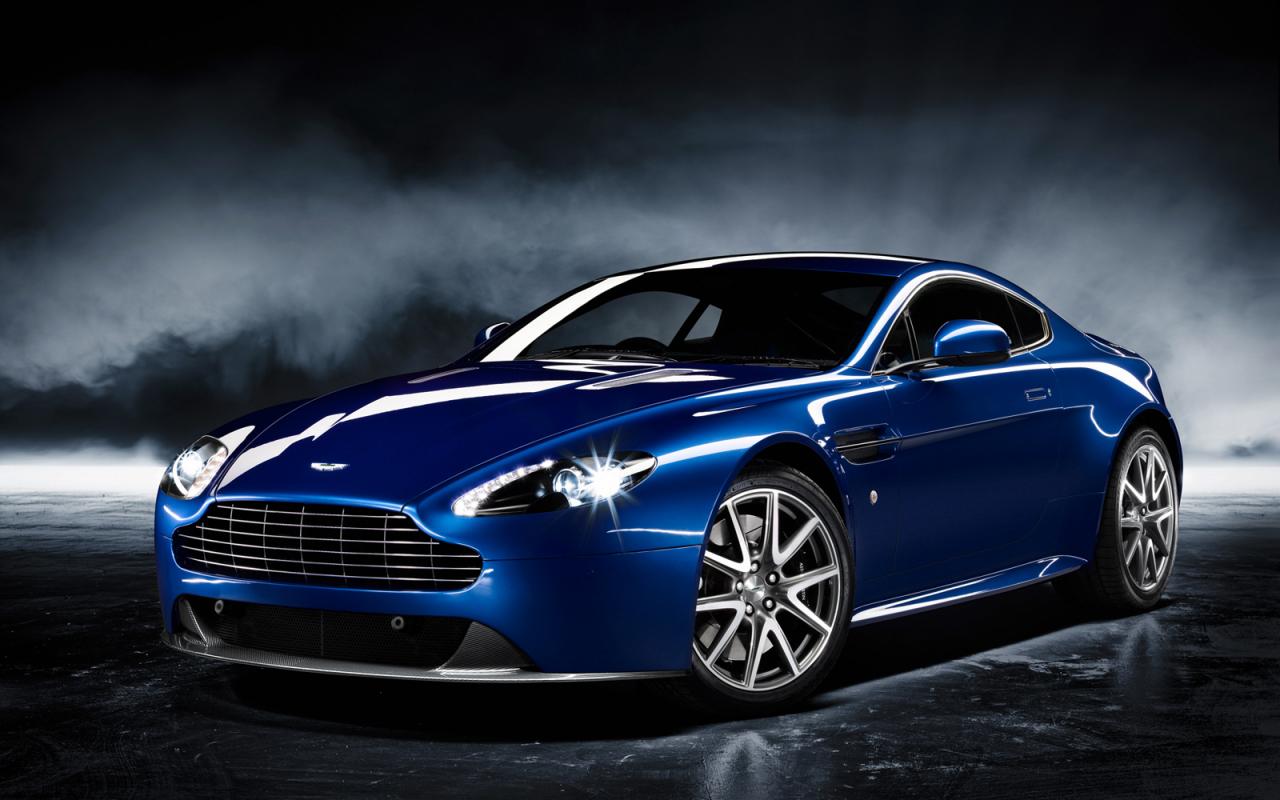 For much of the auto industry’s history, manufacturers have shied away from leaving big gaps between models in terms of price, size, and performance. This “playing the field” approach was pioneered in the U.S., specifically under Alfred P. Sloan’s reign at GM in the 1920s. Having at quintet of passenger car brands (which, up until the mid-‘70s or so, were semiautonomous divisions that shared some engineering and a few parts) at his disposal allowed Sloan and his underlings to mold the company into a seller of “Cars for every purse and purpose.” In 1957, for example, General Motors cars ranged in price from $1,885 for a Chevrolet 150 Utility Sedan to $13,074 for a Cadillac Eldorado Brougham (Plug those figures into an inflation calculator and weep.), with an armada of other automobiles from those two marques plus Pontiac, Oldsmobile and Buick bridging that cost chasm.

Aston Martin doesn’t have the luxury of five nameplates, nor does it need them. There is, however, a noticeably large jump from the cheapest (until l’enfant terrible Cygnet arrives) model – the V8 Vantage – to the V12 Vantage, which is widely considered the next rung on the ladder. But Aston Martin isn’t going to let that stand much longer. 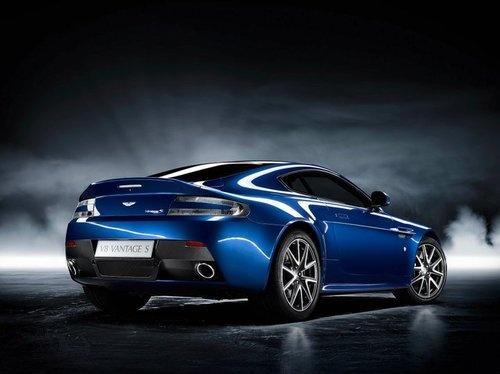 Enter the V8 Vantage S. As the name implies, it’s V8-powered like the junior Vantage, and it does in fact use the same 4.7L DOHC unit as its little brother. In the S, though, the powertrain lab rats have been able to wheedle another 10 horsepower out of it, for a total of 430hp. Torque output likewise mushrooms by 15 to 361 lb.-ft. That muscle is sent to the rear wheels through a new 7-speed paddle-shift transmission dubbed Sportshift II which, interestingly, uses a single clutch rather than a pair, which has been the hot trend of late. Aston Martin claims this keeps weight and complexity down, but we can’t really see it being as smooth as a dual clutch setup. Quicker steering, bigger brakes and firmer suspension round out the hidden changes versus the normal V8 Vantage. 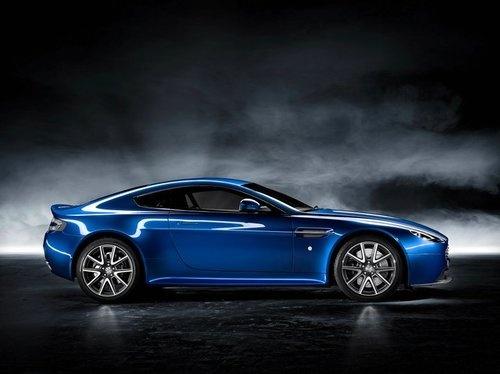 The visible changes include two styles of 19” wheels (Cast “V-spoke” pieces are standard, lighter forged 10-spokes are optional.), a deeper front fascia with a functional splitter plus big, carbon fiber-framed engine air inlet and brake cooling ducts, side skirts, a more aggressive rear bumper, and a functional “flip” decklid spoiler. Aside from the unchanged hood (or “bonnet,” if you must), the V8 Vantage S looks nearly as purposeful and intimidating as the V12 Vantage; only close observers and true cognoscenti will know that it’s packing a noticeably smaller whollop. Nevertheless, you can bet this is one middle child that won’t become part of the scenery.