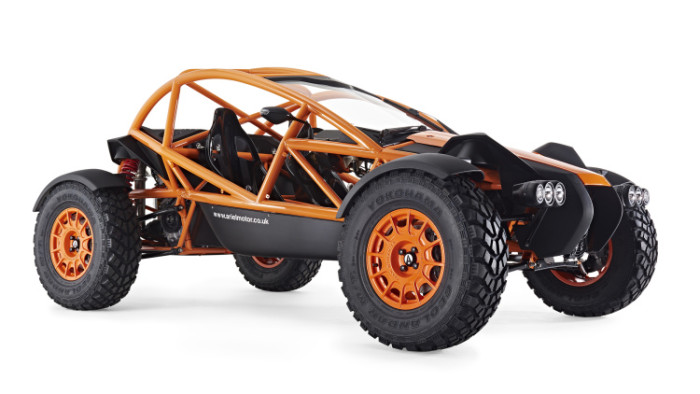 If you know anything about track cars, you know about the Ariel Atom. The bare-bones, usually-Honda-powered driving utensil, designed and built by the proverbial British men in a shed, has been blowing minds and rearranging faces for coming up on two decades. And other than last year’s rollout of the Ace motorcycle, the company hasn’t added any product lines to its portfolio, so the question car geeks the world over are beginning to ask is, “What – if anything – is Ariel going to do next?” Well, here’s the answer. 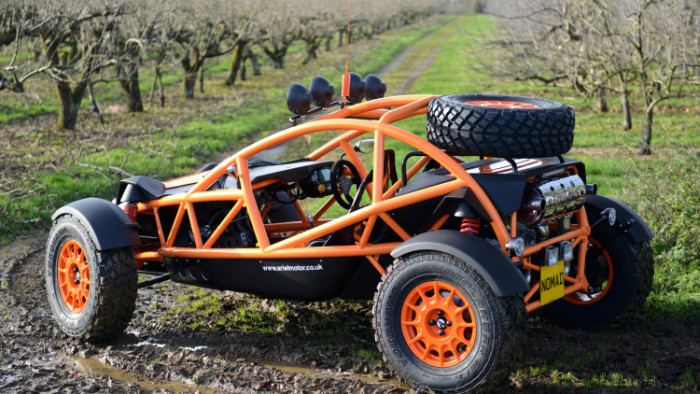 Dubbed the Ariel Nomad, this bitchin’ buggy uses a tubular steel construction similar to that of its track-centric sister (with the notable addition of a full roll cage). It also features double-wishbone suspension at all four corners and a mid-mounted Honda-sourced inline-four (specifically the 2.4L K24, the same engine that powers the current generation Civic Si) rated at 235 horsepower and 221 lb.-ft of torque driving the rear wheels through a 6-speed manual transmission and a limited-slip differential. The big difference, of course, is the way the 1,477 lbs. Nomad sits: It boasts more than a foot of ground clearance and approach and departure angles of 71° and 82°, respectively. Buyers can choose wheels ranging from 15” to 18” in diameter wearing Yokohama tires running the gamut from high speed road tires to full-on mud boggers, though we can’t see you hitting 60 mph in the claimed 3.5 seconds on the latter rubber (Top speed is supposedly 136 mph.). 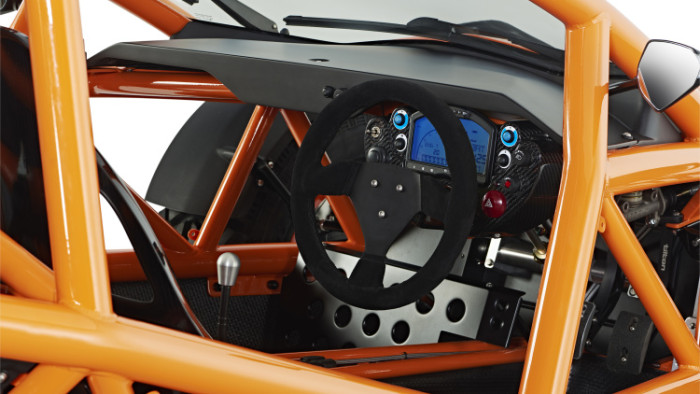 Nomad prices are set to start at the equivalent of about $42,000 in the U.K., and while there’s no confirmation of U.S. availability as yet, Ariel says it’s talking with its American importer TMI AutoTech about bringing it here. If that happens, expect to see these British buggies blitzing the dunes of Glamis, Pismo et al by the dozens, brah… 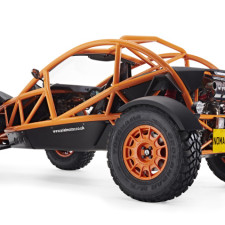 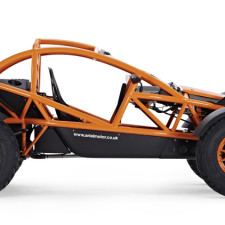 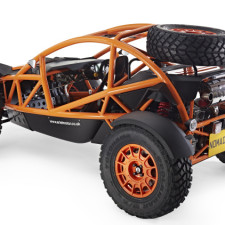 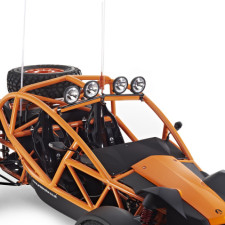 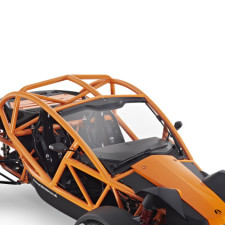 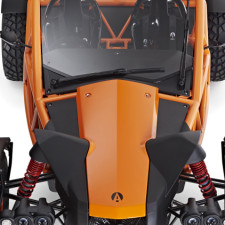 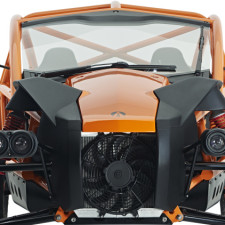 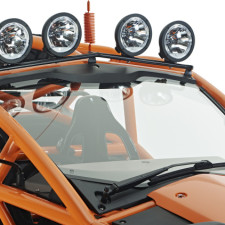 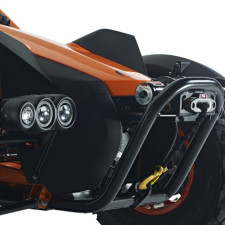 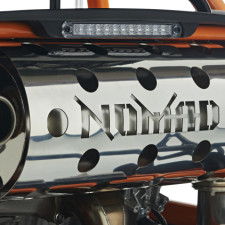 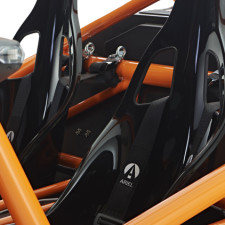 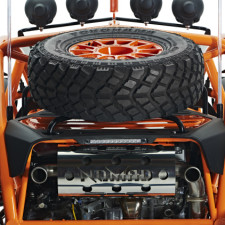 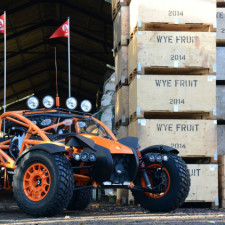 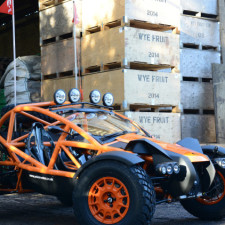 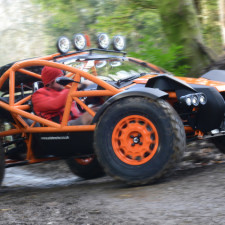 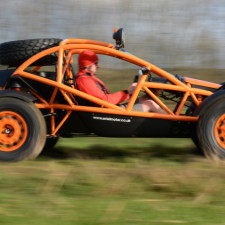 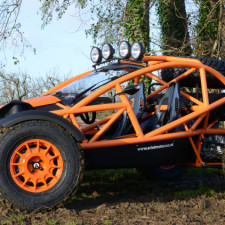 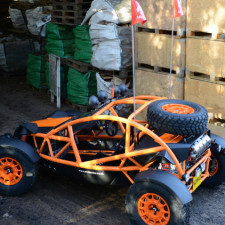 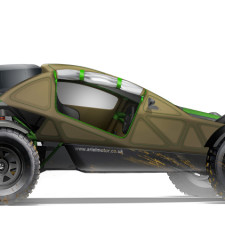