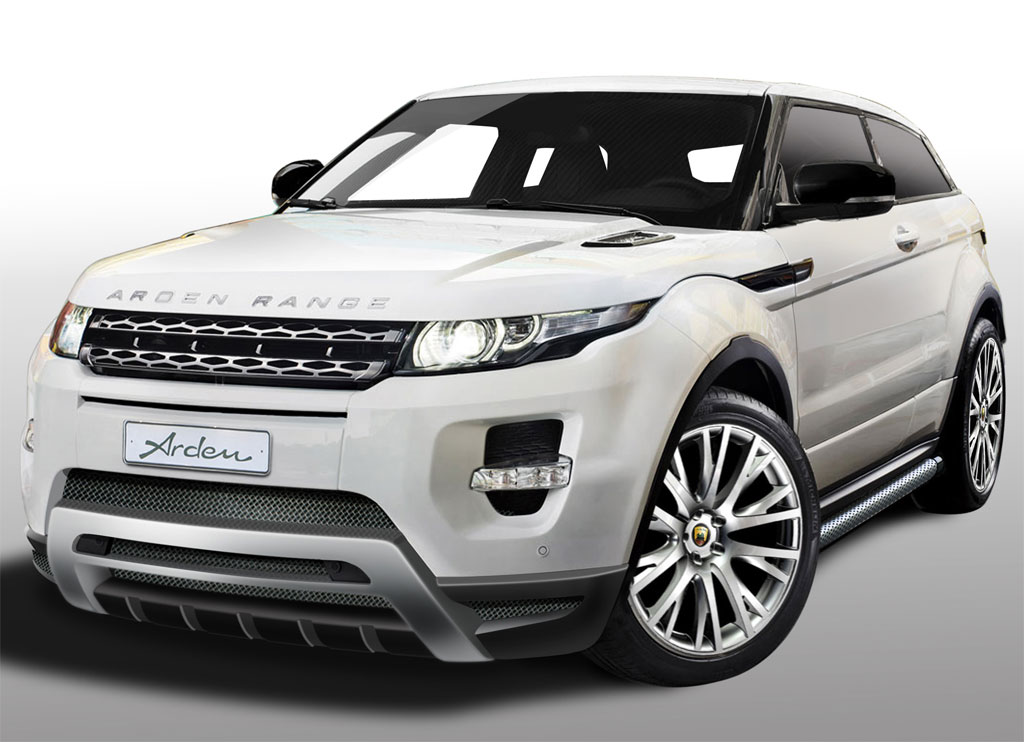 Seven years ago, Charles Spencer (aka “Spen“) King, the designer of the original Range Rover and a giant of the British car biz, was on his soapbox. He lamented that the progeny of the iconic go-anywhere vehicle he created (and other SUVs, for that matter) had been hijacked by the lapdogs and sunglasses-that-cover-half-your-face set, indignantly professing that the Range Rover was “never intended as a status symbol but later incarnations of my design seem to be intended for that purpose.”

Six years later, Spen King was dead at the age of 85 and, despite his sentiments, the SUV-as-asphalt-jungle-cruiser genie ain’t going back in the bottle, at least not in lands where running water, electricity and at least one McDonald’s in every town is a given. Perhaps nothing drives home this new reality better than the brand-spanking new baby Range Rover, the Evoque. However, it’s not so new that at least one tuner hasn’t been able to work its magic on one. 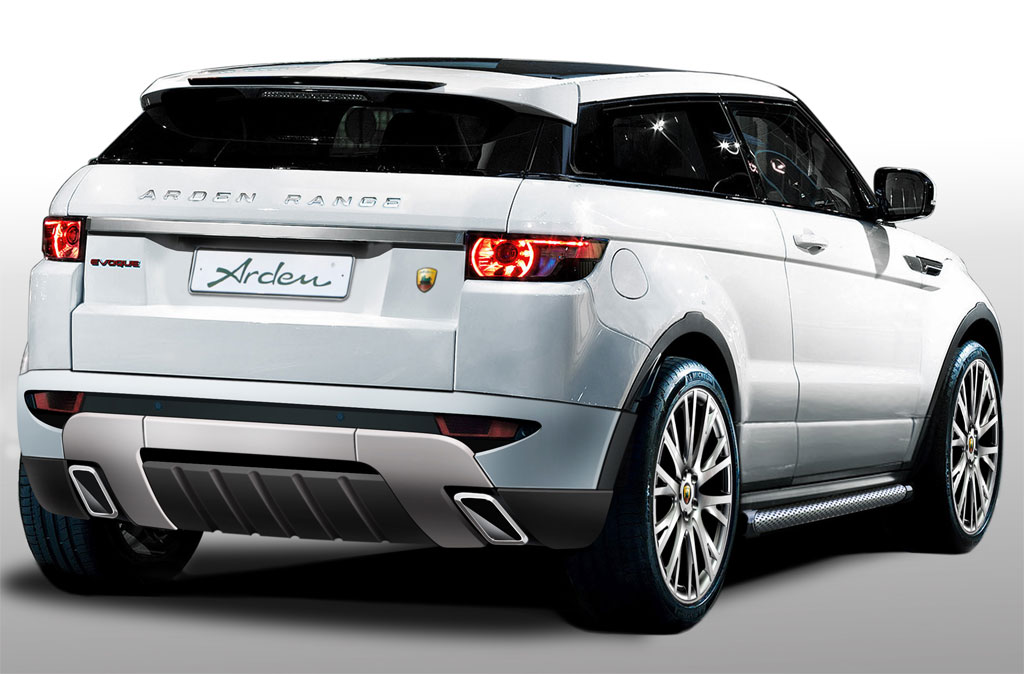 The German firm Arden is a longtime tweaker of British schteel, er, steel, including Jaguars and Bentleys, so it’s only natural that it would enhance Land Rover’s new small style leader. Dubbed the AR8 City-Roader, this tuning package leaves no stone unturned in terms of both speed and style. On the speed side, the 2.0L turbocharged four (sourced from former Land Rover overlord Ford) is putting out 30hp more than stock, for a total of 270hp. Credit goes to a sports exhaust system and high-flow catalytic converter, the latter of which probably won’t cut the mustard your local smog check facility.

In the interest of style, the AR8 City-Roader is anchored by Dakar II wheels that can be fitted with stainless steel plaques engraved with a personalized message if you so choose. The body is treated to new front and rear bumpers and side skirts, and underbody illumination is also available. Inside, you’ll find Arden E-Solutions, which is a suite of hardware and software tweaks specifically tailored to meet your entertainment and security needs and wants.

No word yet on the cost of all these enhancements, but with Nordstrom’s parking lots nationwide likely to become peppered with Evoques over the coming months, can you really put a price on making sure yours is easy to spot? Even ol’ Spen couldn’t have argued against vehicular individuality.