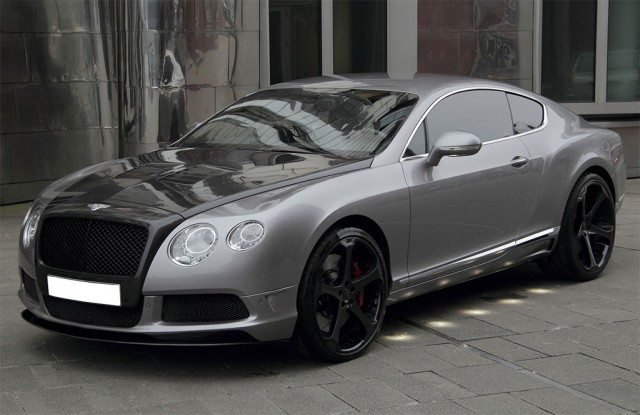 We don’t have very many bones to pick with the current, second generation Bentley Continental GT. Yes, it’s expensive, and yes, many of them are driven by people who can at best be referred to as flaming tools. But the Continental GT has so many things going for it – classy styling, a lavish interior, and brawny V8 and W12 engines – that those few demerits are easy to ignore.

And if you want to make those strengths, er, stronger, the tuning experts at Anderson Germany have parts and pieces aimed at doing exactly that. And while it may not look dramatically different from the way it does when it rolls out of the factory in Crewe, the way it responds to a jab of the gas pedal most assuredly is different. 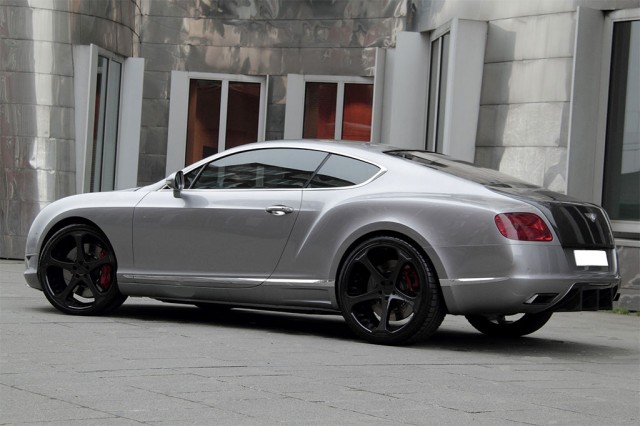 But first, let’s go over those looks. Anderson’s body kit is all carbon fiber, and consists of a replacement lower front fascia with front splitter, rear bumper with diffuser and reshaped exhaust cutouts, side skirts, grille shell, hood and trunk lid. Rolling stock consists of 22” carbon-clad 5-spoke alloy wheels wearing grippy Michelin tires. The company also adds five white LEDs under each rocker panel which, to us, undermines the credibility of calling this bespoke Bentley the “Elegance Edition”; in reality, it’s just one or two steps removed from the neon-hued kits eating up shelf space at the neighborhood Pep Boys or O’Reilly.

Thankfully, the interior is festooned with no such cheesiness. Anderson Germany adds leather and Alcantara in places where there wasn’t before (or different kinds), as well as a leather, Alcantara and carbon fiber trimmed sport steering wheel, dimmable LED ambient lighting in the front and rear footwells, and a more muscular sound system. Noticeable but not over-the-top, just how we like interior upgrades. 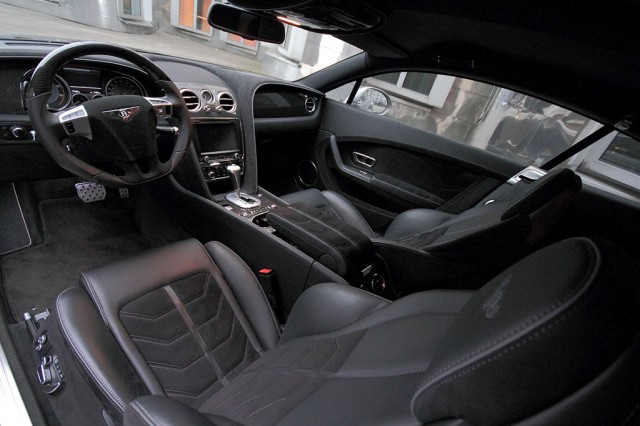 However, when it comes to power upgrades, we’re perfectly okay with over-the-top. And while a jump from 567hp to 671hp from the 6.0L twin-turbo W12 might not constitute a colossal increase, remember that the stock Conti GT already pulls like the proverbial freight train (Bentley claims 0-60 mph in 4.3 seconds and a 198 mph top speed.). The ZF 8-speed automatic transmission and all-wheel drive system are positively quivering in fear.

Anderson Germany isn’t saying how much all these upgrades will cost, or how much faster they will make the Continental GT. We’re guessing the answer to both is “a lot.” 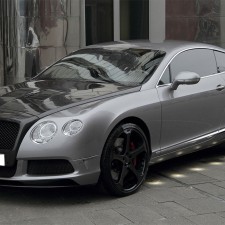 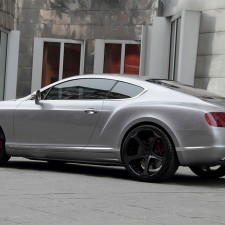 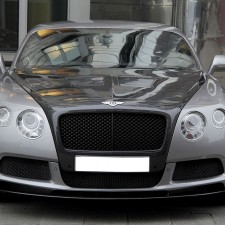 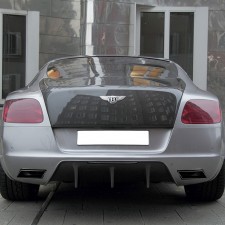 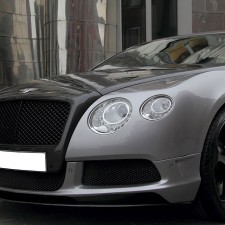 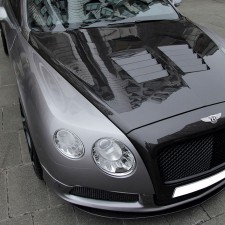 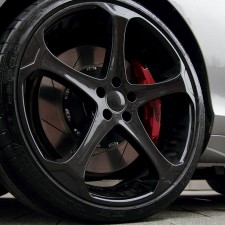 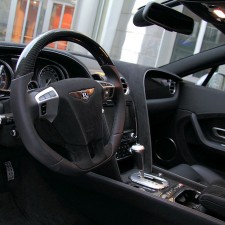 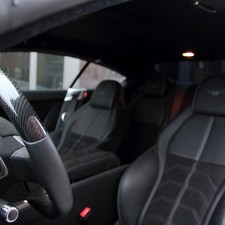 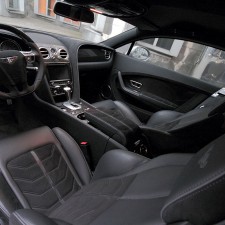