The All New Grand Bentley Teaser – Coming Out Summer 2009 (VIDEO) 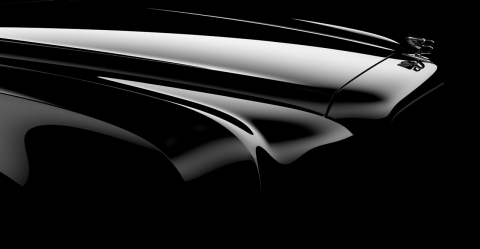 We’ve become very accustomed to the teasers that have been released lately by high-end auto manufacturers like Aston Martin and BMW. Bentley is following suit with the delivery of a super dark image and spectral, murky video of the “New Grand Bentley. This vehicle will replace the Bentley Arnage at the top of their line-up and is designed to be ‘exceptional in all respects on the road.’ The All New Grand Bentley will be designed and built in Crewe, England and is billed as “the purest expression of the Bentley spirit.” The Company has released a microsite for their newest vehicle launch at www.NewGrandBentley.com. The New Grand Bentley is scheduled to be released this summer. Please check out the teaser video after the jump.