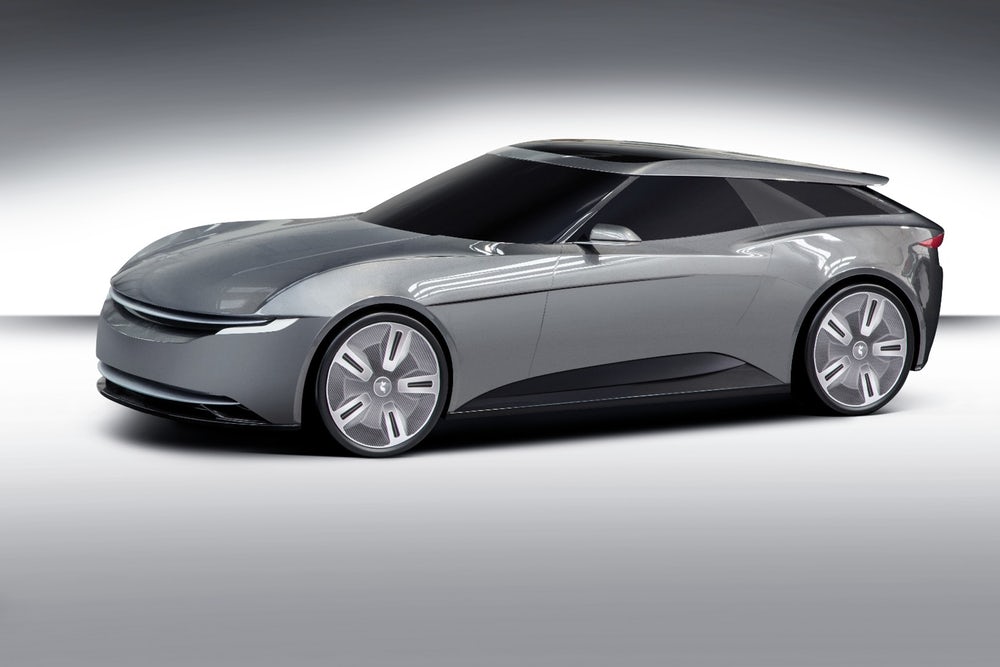 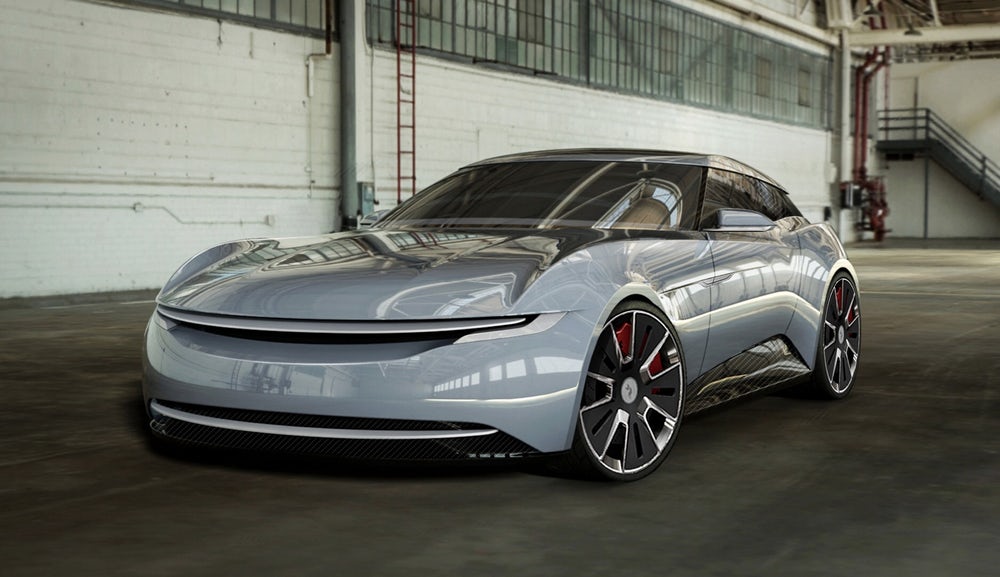 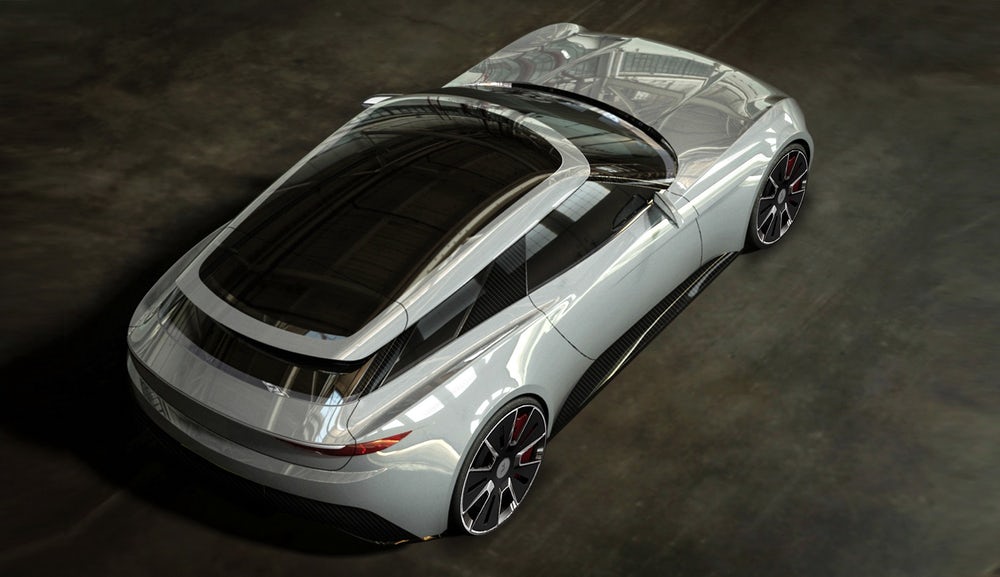 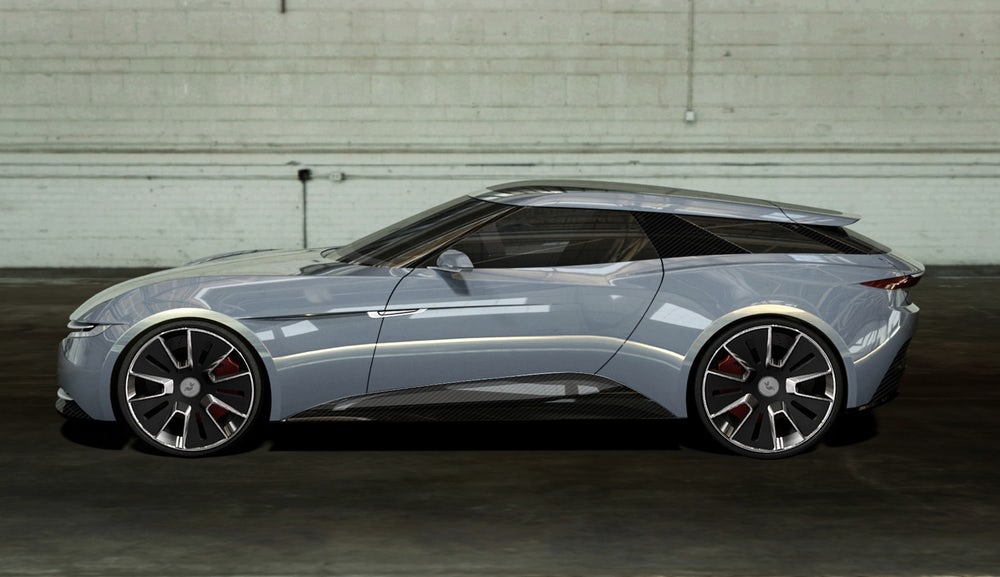 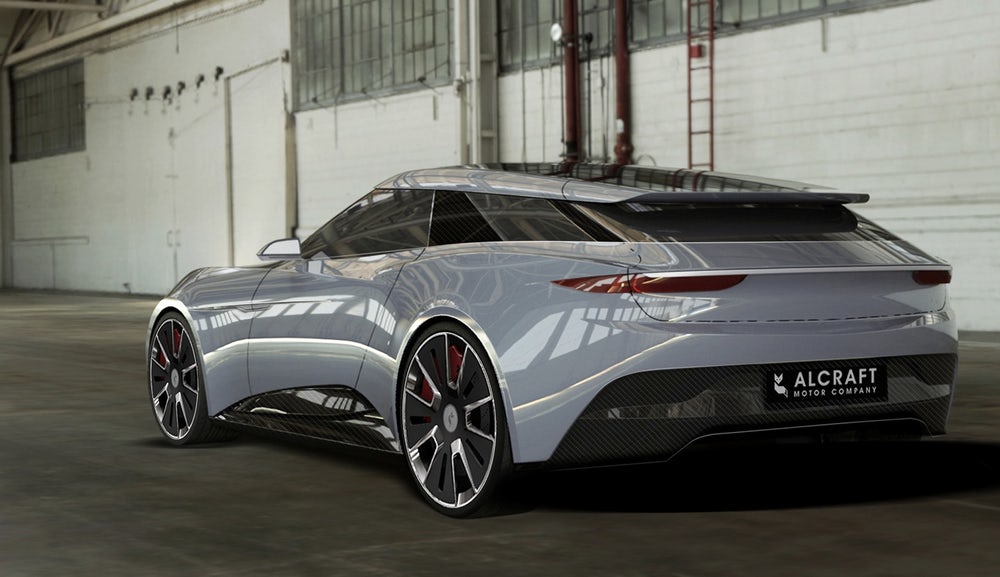 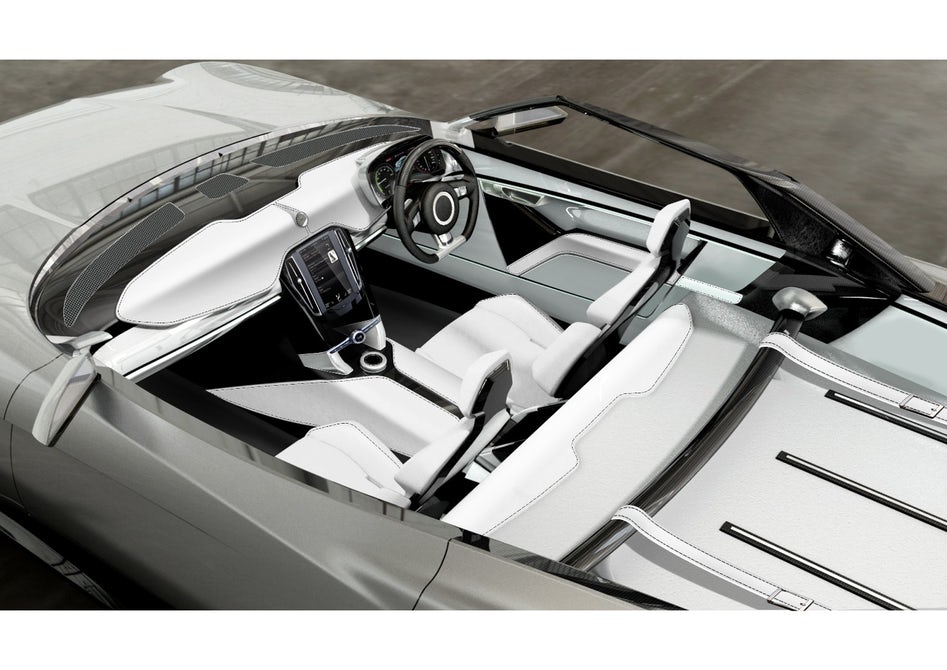 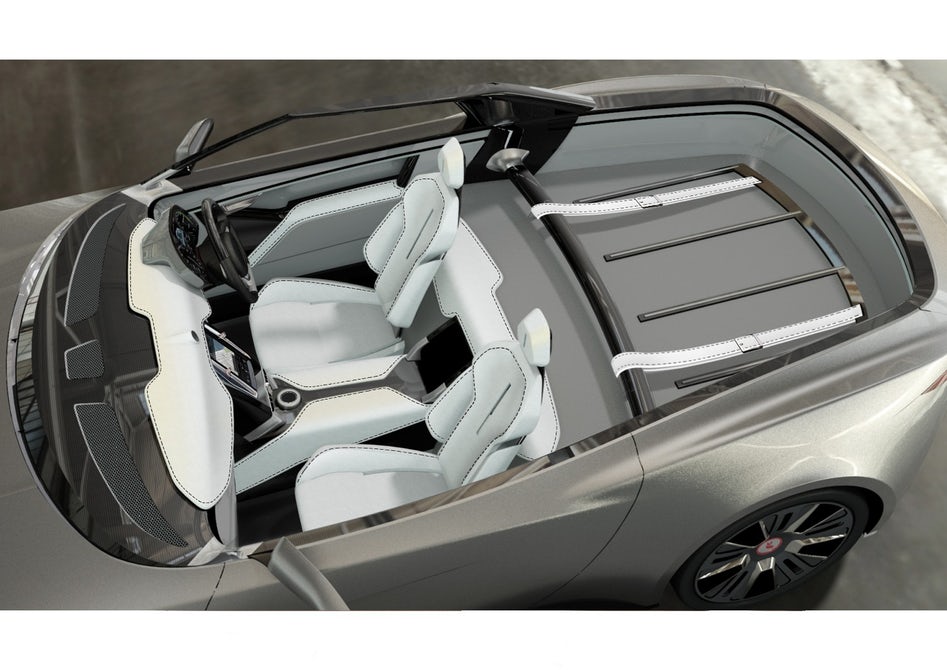 Alcraft GT is a Shooting Brake Bolt from the Blue

As cool as premium electric cars like the Tesla Model S and Lucid Air are, they would be even cooler if they were available as station wagons. Then again, the same could be said for modern front-engine sports cars like the Jaguar F-Type and Mercedes-AMG GT. So what if a company was to combine a sexy-yet-practical grand tourer shooting brake body with the most modern of EV powertrains? Well, that’s exactly what a British startup called Alcraft Motor Company plans to do, with the striking Alcraft GT.

While the GT does seem to borrow a few design elements from other cars (including a Cylon-ish headlight and “grille” treatment somewhat reminiscent of the aforementioned Air), the overall look of this two-door, two-seat wagon is quite distinctive. The interior is even more fashionable, with a clean, no nonsense dashboard with a digital gauge display and large (but not Tesla-grade large) center touchscreen. Those displays should come in handy for monitoring the triple-motor, all-wheel-drive powertrain, which Alcraft says can deliver 600 horsepower and 841 lb.-ft of torque, which should be good for 0-62 mph blasts of 3.5 seconds. On the other side of the coin, the company says going easy on the go pedal should net a range of 300 miles on a single charge.

At the moment, Alcraft is in the midst of an Indiegogo fundraising campaign aimed at raising roughly $780,000 to construct a full-size, fully-functional prototype. And if the project proceeds to the production stage, expect prices to run from about $170,000 to $190,000. At that price point, we reckon they shouldn’t have too much trouble moving their target amount of metal; we just hope they’re able to reach that stage.