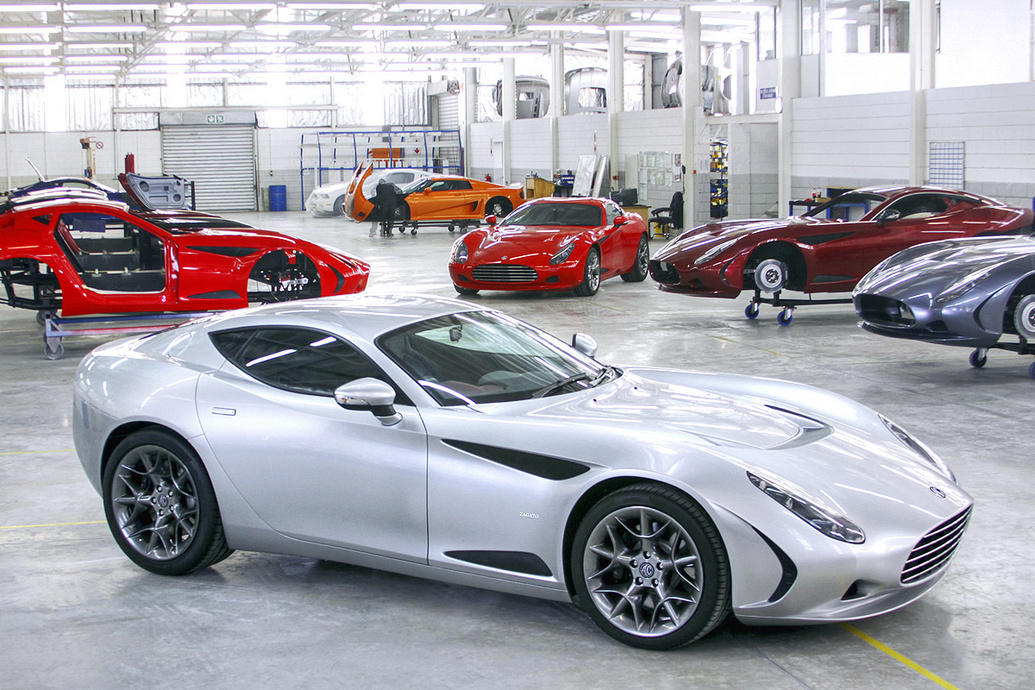 AC Cars may have garnered the bulk of its notoriety from the Ace roadster, which formed the basis of Carroll Shelby's Cobra. But the British born (but German-owned since 2009) company has a lot more history to it than a Texas chicken farmer's adventures in engine swapping. In fact, the company's heritage dates back to 1903, when the Weller brothers created a 20hp touring car. However, their patron and manager, John Portwine, suggested they come up with something cheaper. The result was the tiny three-wheeled delivery car called the Auto-Carrier. And that, children, is where the name AC came from.
Anyway, the recent rash of ownership changes, name changes and relocations have precluded AC from introducing new models. Now, however, the storied firm is about to do just that. But not without a little help from its friends. 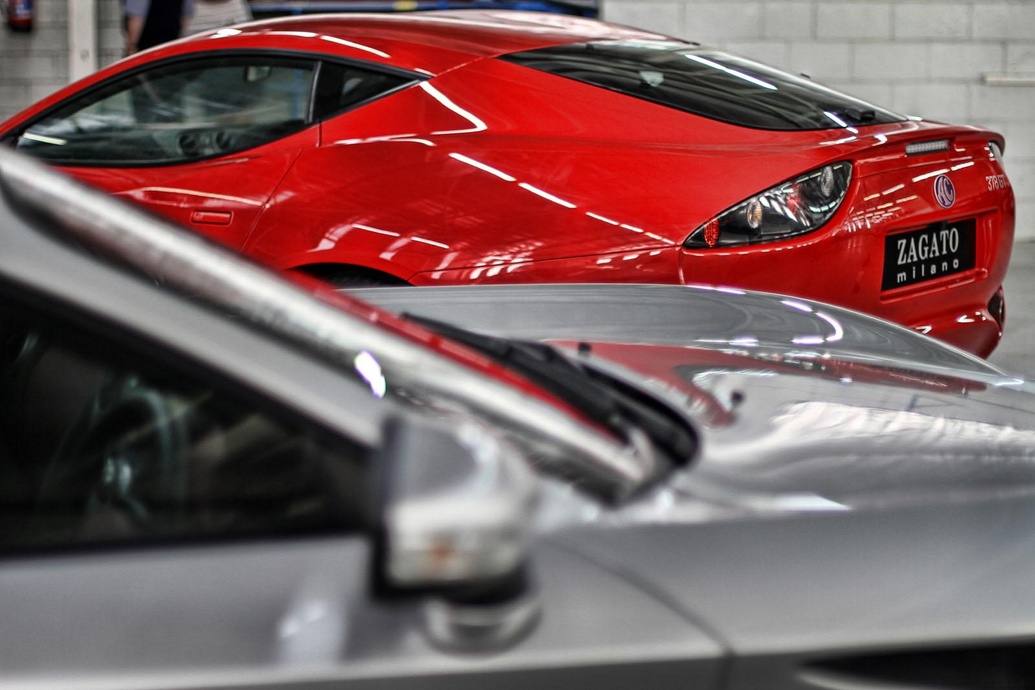 The first and most visible (It's in the name, for Pete's sake!) friend that lent a hand in the creation of the 378 GT Zagato is, well, Zagato. The Italian design house penned this staggeringly sexy shape, which features an impossibly-long hood, fastback roof (with Zagato's trademark double-bubble profile) and stubby Kamm tail. If it looks like the Perana Z-One concept from three years ago, that's because it is; AC purchased the body design lock, stock and taillights. The overall shape doesn't break much new ground, but why fix what isn't broken?
What's under the hood is also a safe (but effective) choice. It's the same 6.2L LS3 V8 that powers a new Corvette, though it makes a bit more power in the 378 GT Zagato (439hp and 429 lb.-ft of torque). That power is routed to the rear wheels through a 6-speed manual transmission, and AC says 0-62 mph times should be below four seconds. 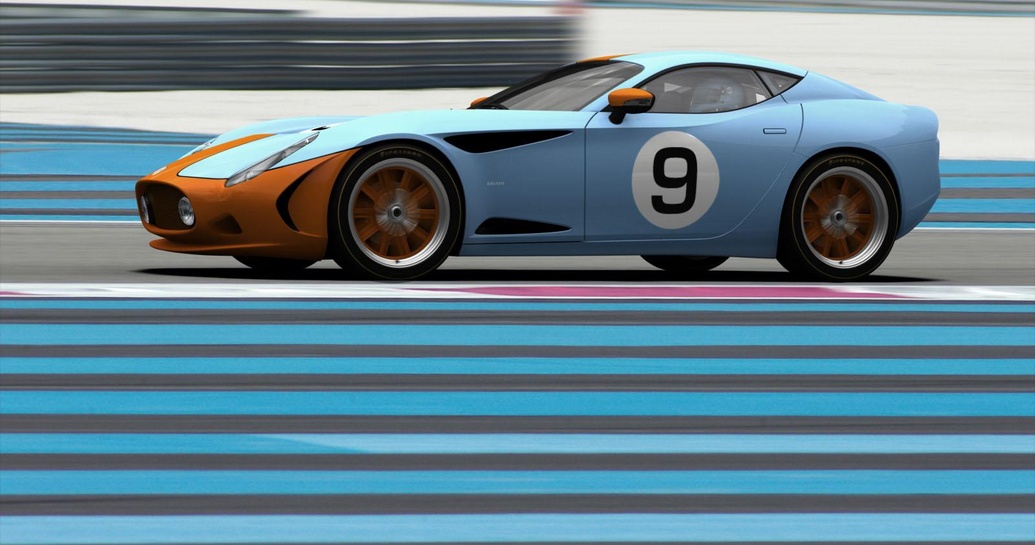 AC also said that 378 GT Zagato production will commence at its South Africa (Could this car get more multinational?) factory later this year. Prices are set to start at the equivalent of just over $140,000, which is really pretty reasonable for a high performance, super-low-volume sports car. Unfortunately, there don't appear to be any plans currently to sell the 378 GT Zagato (or any other AC model) in the U.S. However, AC execs say the 378 is only the start of a huge product offensive that is set to happen over the next couple years, so hopefully AC will step up and get at least one of those certified for sale here. Because you know there are plenty of potential buyers who would pick one up simply because it's not another Porsche/Jaguar/Aston Martin/Mercedes-Benz/whatever.
Source: AC Cars
Tweet
Share
Share
Pin
0 Shares
Categories
Auto News
Tagged
AC CarsBritishExotics|SupercarsGermanZagato
0
Back to Top