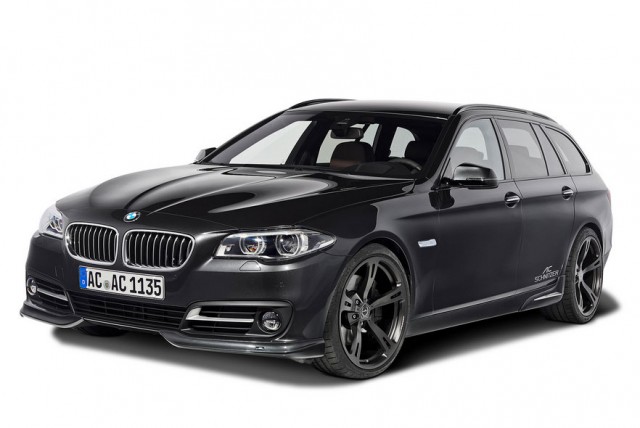 A significant chunk of American BMW fans seem to resent the company’s 5 Series Gran Turismo and recently introduced 3 Series Gran Turismo models. Much of that resentment stems from the widely held that they are pointless vehicles (all the length and height of a minivan or crossover with – thanks to their fastback rooflines – a fraction of the utility), but there are lots of other people who resent Munich’s four-wheeled platypuses because they (along with the brand’s phalanx of crossovers) give the mothership justification for holding out on this market when it comes to station wagons.

Yeah, we know, BMW is sending over new 3 Series wagons with both gas and diesel engines. But unless you’re perfectly okay with all-wheel-drive, an 8-speed automatic transmission and four-cylinder turbocharged engines, you’re going to be disappointed about at least one aspect of the latest U.S.-spec 3er Touring’s powertrain. However, at least we can get the 3 Wagon here; the larger 5 Series Wagon is no longer offered here at all. And this withholding is even more galling now that AC Schnitzer has revealed a line of tuning packages for the current 5er Touring (a.k.a. F11). 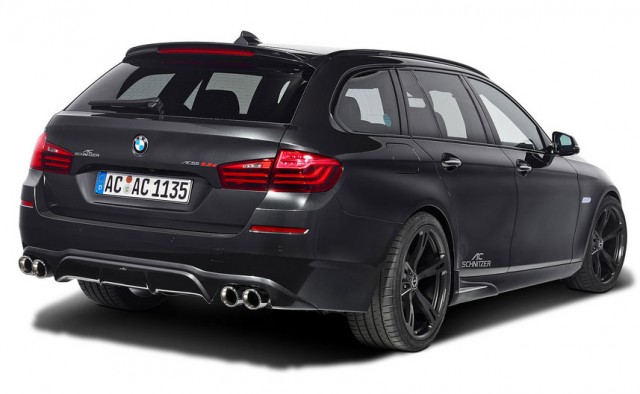 Officially dubbed the (*deep breath*) AC Schnitzer BMW 5 Series Touring LCI, this handsome hauler looks like demi-M5. The AC Schnitzer body kit adds new front and rear bumpers (the latter with a diffuser housing quad tailpipes), side skirts and a spoiler atop the tailgate. Sport springs drop the ride height by an inch, and buyers can choose from new wheels and tires ranging in size from 18- to 21-inches. Inside, you can pick one of two shift knobs (an illuminated one or one that displays the current gear), aluminum pedals and custom floor mats. 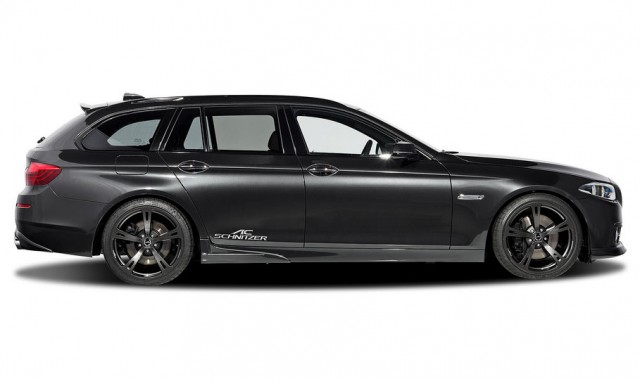 All of the aforementioned cosmetic revisions are nice but, this being an AC Schnitzer project, there are upgrades under the hood as well. Whether you’re talking about the basic 2.0L inline-four turbodiesel, the top-dog 4.4L twin-turbo gas V8, or any of the numerous choices in between, the longtime BMW tuner’s engine upgrades boost engine power by a substantial amount, while one of three exhaust systems serve up more pleasing sounds and reduced backpressure. In the case of the example pictured here, based on a diesel-powered 535d, output jumps from 308 horsepower to 354 horsepower. And the V8-powered 550i goes from 402 horsepower to 518 horsepower. That’s dangerously close to the M5’s 560 horsepower…just the way we like it. 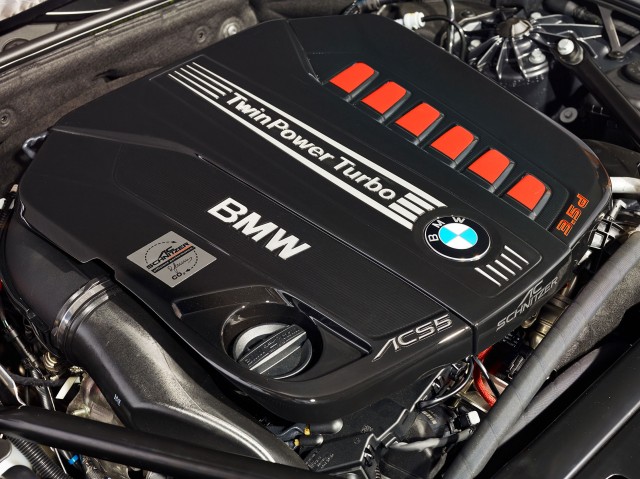 AC Schnitzer isn’t quoting any performance figures just yet, but we’re guessing buyers will notice a definite uptick in acceleration ability regardless of which engine they have. It also isn’t talking about pricing, but odds are the cost of these parts will in the same ballpark as the prices for the competition’s parts. And it would stand to reason that most of them will fit a 5 Series sedan. Does any of this make us miss the 5 Series wagon any less? Not in the slightest. 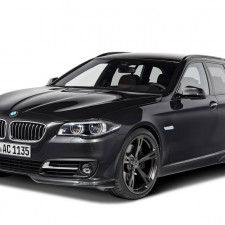 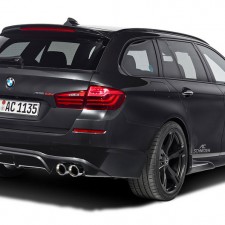 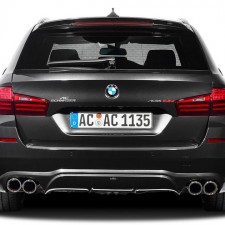 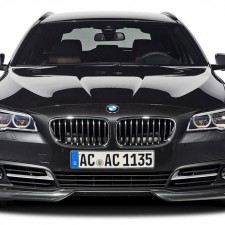 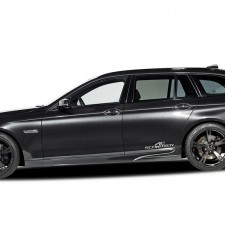 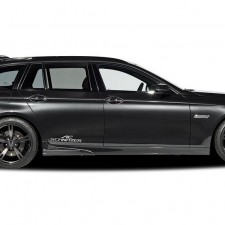 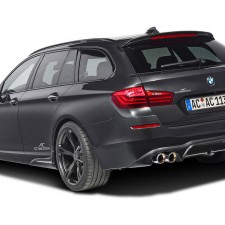 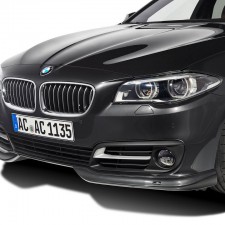 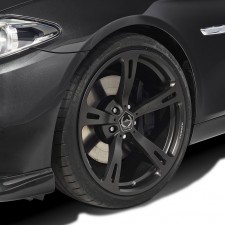 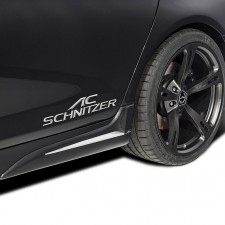 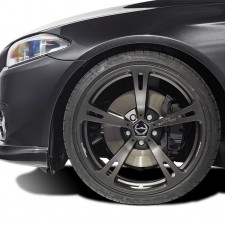 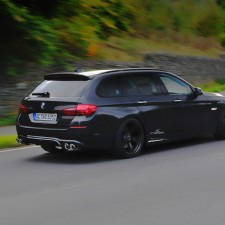 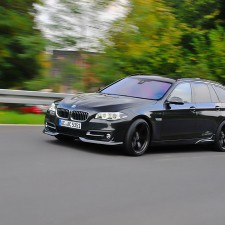 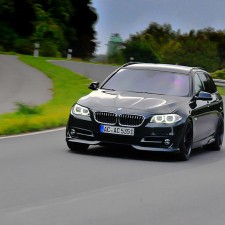 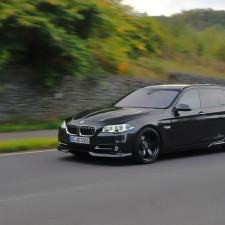 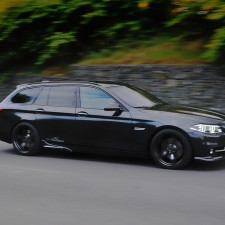 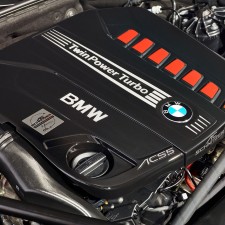