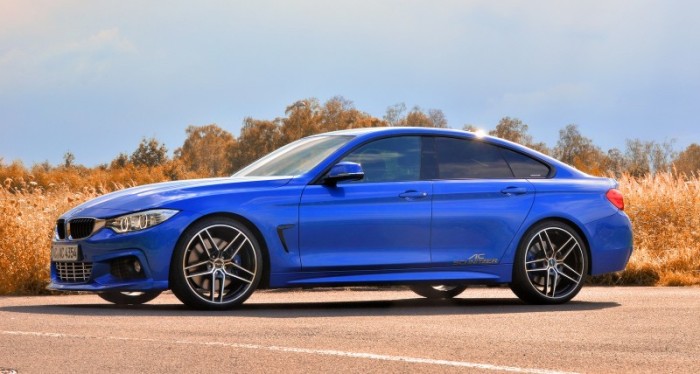 As much as we hate to admit it, there is at least one aspect of BMW’s lineup-fattening that we grudgingly like: The 4 Series Gran Coupe. Yes, we realize it’s pretty much a fastback 3 Series Sedan, but it’s a damn-good-looking fastback 3 Series Sedan. Plus, it adds a useful (and well-camouflaged, if you worry about this sort of thing) hatchback to the equation. 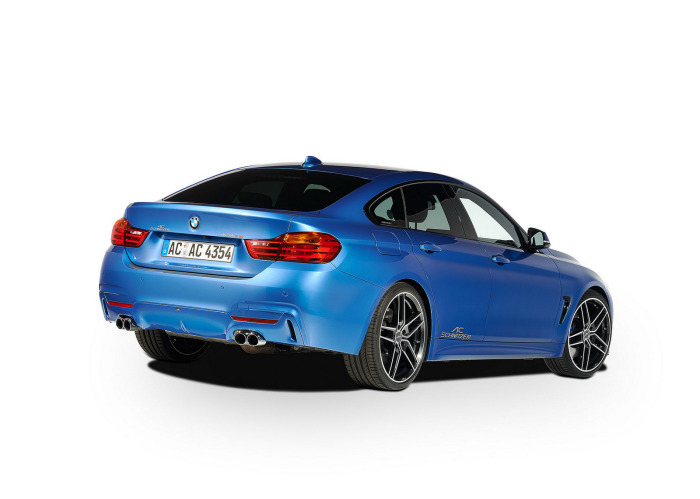 Now AC Schnitzer is giving fans of this Kaiser-Vagabond-like BMW even more reasons to love it. The first is a quite handsome body kit. The second is a sport suspension kit and a meaty set of wheel and tires. The third is a sport exhaust system that, at least in the case of the 435i version, sounds all kinds of yummy. And the fourth and final (though far from least important) reason is the collection of power upgrades for the various engine configurations; the two motors available here in the U.S. (the 2.0L turbo inline-four 428i and the 3.0L turbo inline-six 435i) develop considerably more power than stock (294 horsepower and 350 horsepower, respectively). Yes, we’re glad that AC Schnitzer not only accepts BMW’s product portfolio largesse, but embraces it. 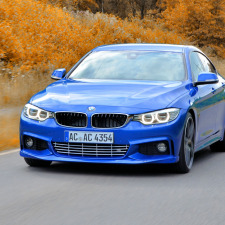 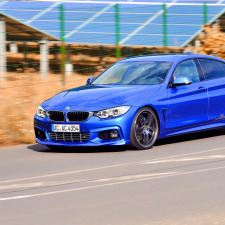 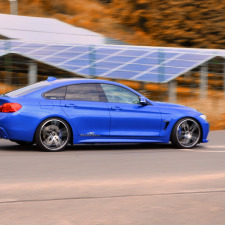 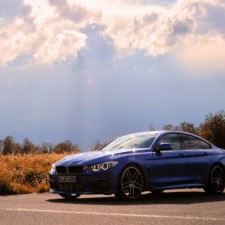 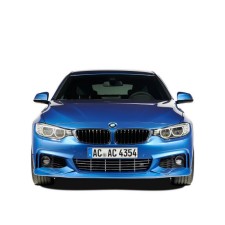 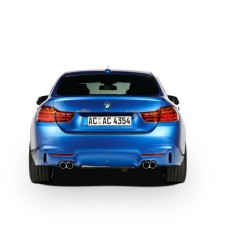 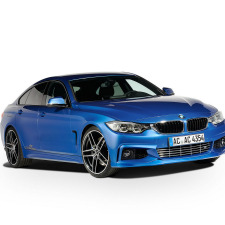 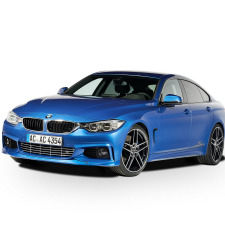 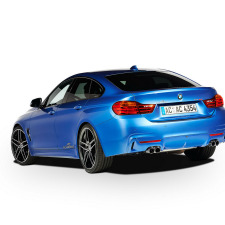 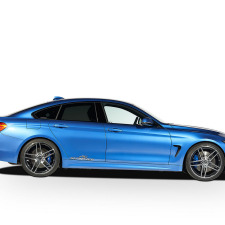 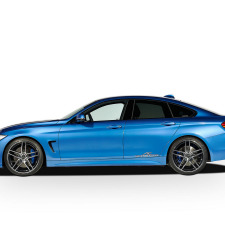 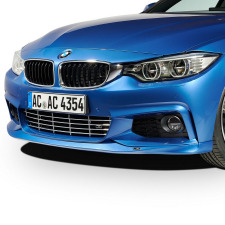 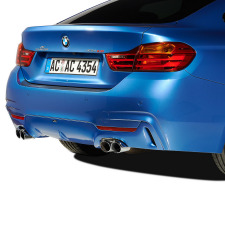 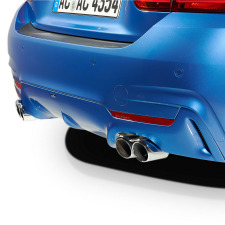 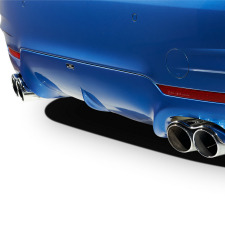