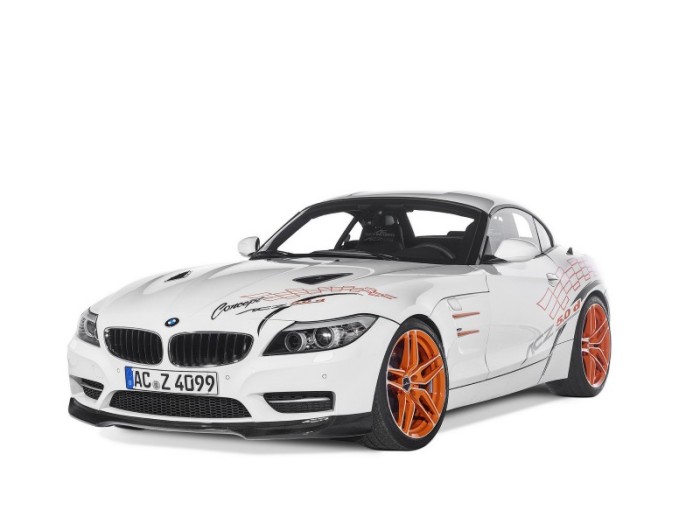 As loathe as most of us are to thank a tax collector, we think the folks who wrote the tax laws for automobile fuels in Western Europe are owed a tip of the cap, for it was they who decided to tax diesel fuel at a considerably lower rate the gasoline. The result of this is high demand for diesel cars, which has resulted in manufacturers striving to produce modern engines that are cleaner, quieter, more efficient and more powerful than anyone who grew up watching bicyclists fly by early-‘80s oil-burners from Mercedes-Benz, VW and the like ever could have imagined. It has also led to a gaggle of diesel tuner cars, the latest being this BMW Z4 from the Bimmer whisperers at AC Schnitzer. 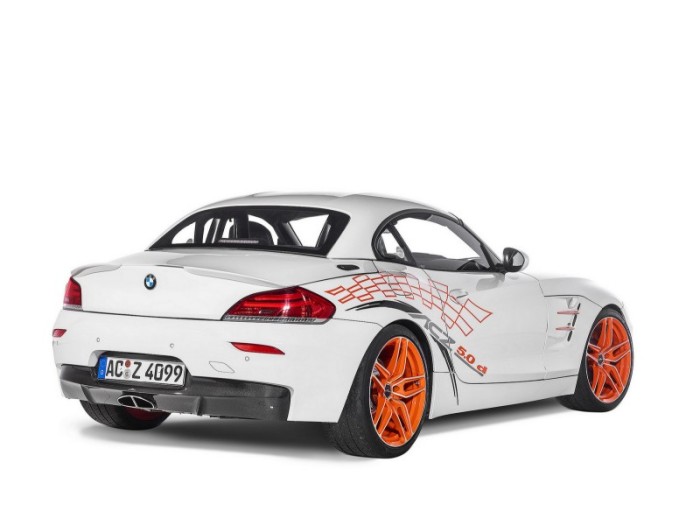 Hold on, you’re saying, a diesel in a sporty German roadster? Well, yes, you’re right to harbor some skepticism, but AC Schnitzer didn’t pick just any diesel from BMW’s arsenal to swap into this droptop; no, it picked the N57S, a triple-turbo(!) 3.0L inline-six producing 376 horsepower and 550 lb.-ft of torque right out of the box. Of course, never being ones to leave well enough alone, AC Schnitzer tuned it to make 424 horsepower and 620 lb.-ft of torque. Obviously, that extra grunt requires more robust driveline components, so the company also swapped in a heavier-duty ZF 8-speed automatic transmission and the rear differential out of an E92 M3. 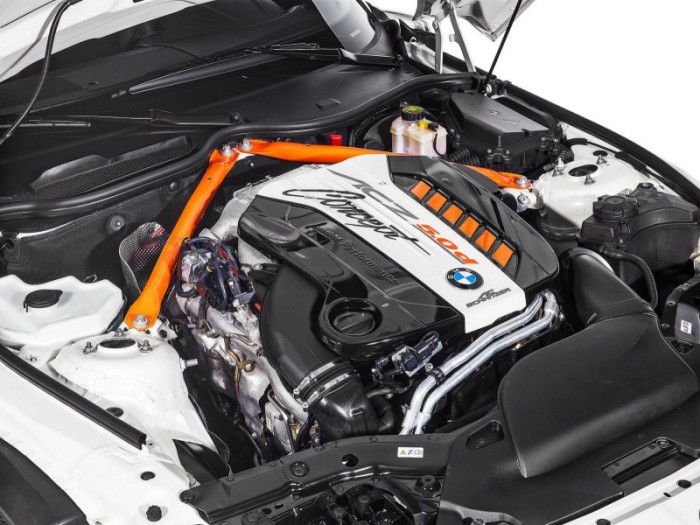 But AC Schnitzer didn’t stop at powertrain improvements; the tuner also upgraded the brakes and suspension, as well as installing a new front lip, rear diffuser (with center-exit exhaust), front fenders, vented hood and other cosmetic enhancements, and dropping the car’s weight by a claimed 293 lbs. thanks to carbon fiber seats and other dietary tricks. The result of all these enhancements is a claimed 0-62 mph time of 4.5 seconds and a top speed in excess of 186 mph, but unless you’re an AC Schnitzer employee, you’re unlikely to get a chance to verify those numbers: The company says the ACZ4 5.0d (Yes, now German tuners are jumping on the whole “engine displacement, schmengine displacement” bandwagon…) is strictly a concept for the foreseeable future, which is somewhat understandable given that it would take roughly $120,750 to duplicate it. But damn if you wouldn’t have one of the sickest rides ever to park in front of a truck stop… 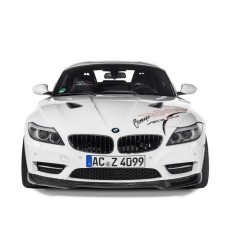 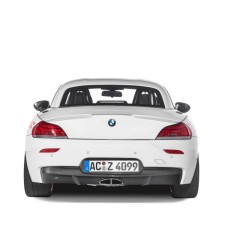 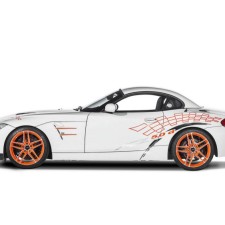 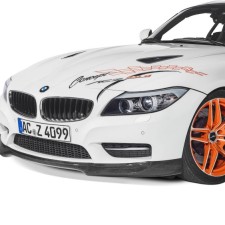 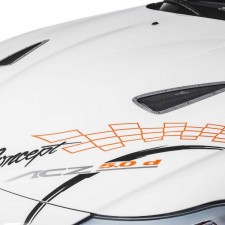 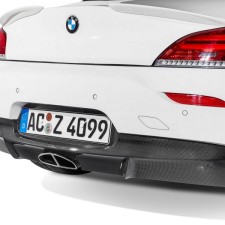 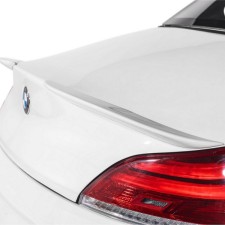 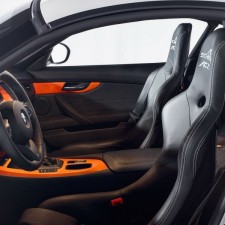 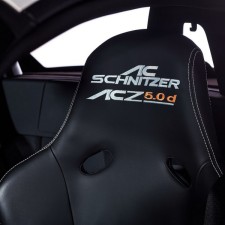 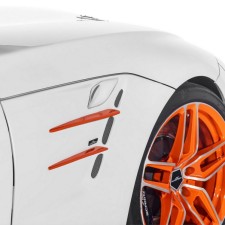 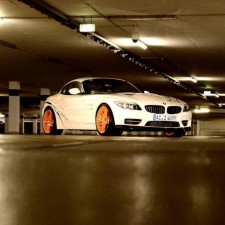 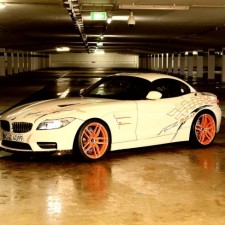 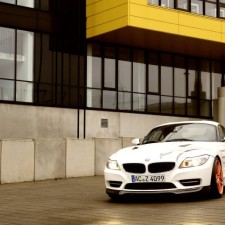 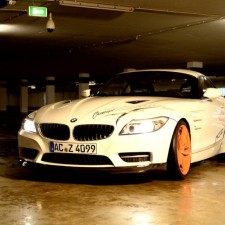 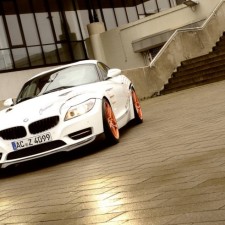 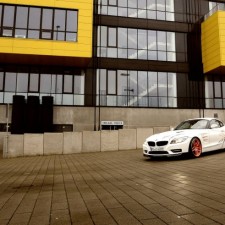 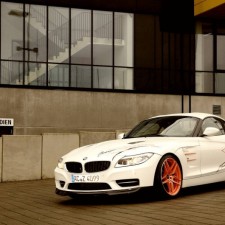 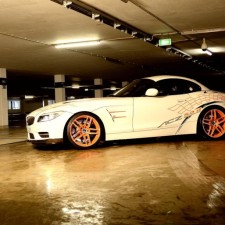