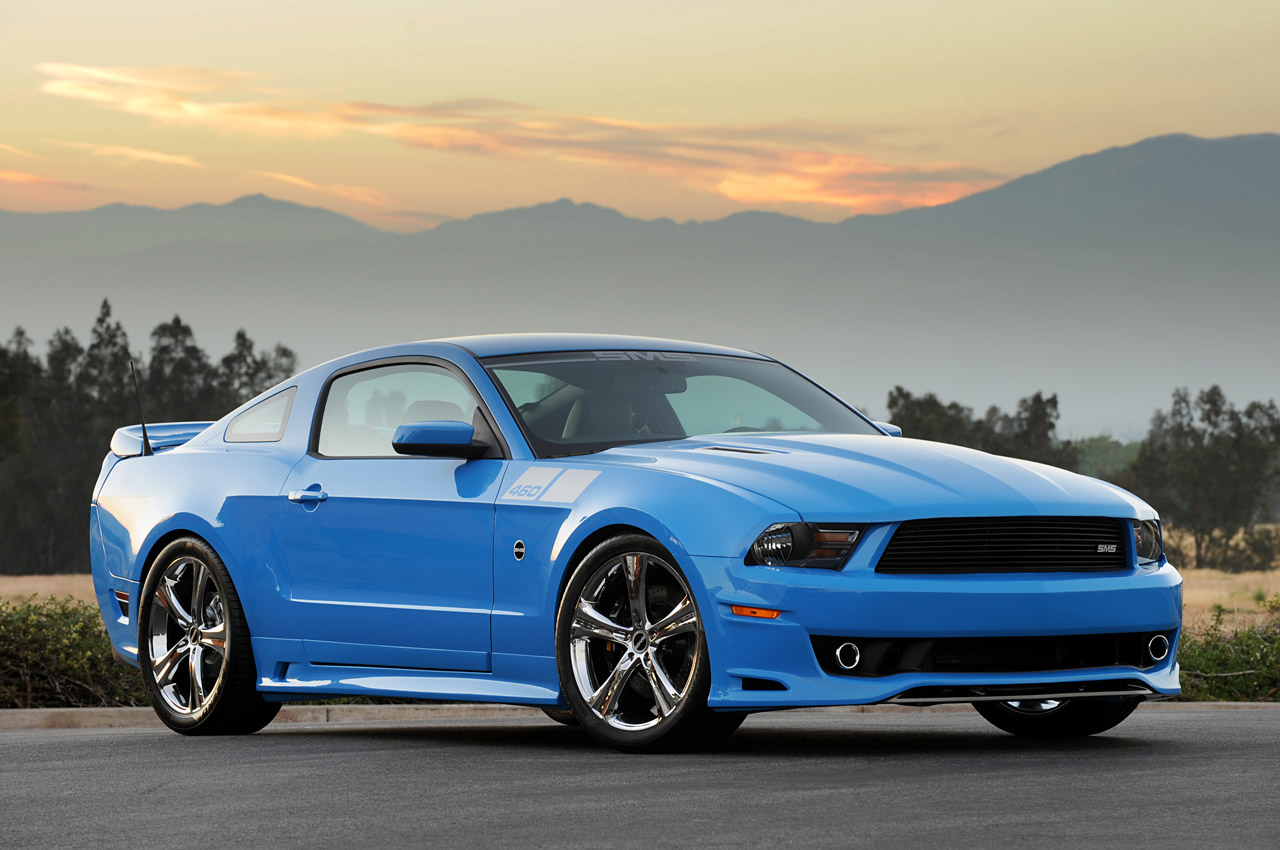 After over 20 years of professional racing, Steve Saleen left his life of grid-starts behind to start SMS Supercars. The company works exclusively with the best American muscle on sale today (Mustang, Camaro and Challenger) and takes them to the next level with power, suspension and aesthetic upgrades. The retro designs from the big 3 has done a great job of keeping domestic gear-heads happy, but SMS ‘ work really makes you drool. Their newest gift is the 2010 SMS 460 Mustang, a modified version of the 2010 Ford Mustang GT.

Before you write it off as another GT with some trim upgrades and loud mufflers, consider this: only 25 will be built. They only made 500 Alfa 8Cs, and I have only seen 1 on the street. So the odds of you seeing another SMS 460 are slimmer than Nicole Ritchie’s pinky (think wire coat hanger). 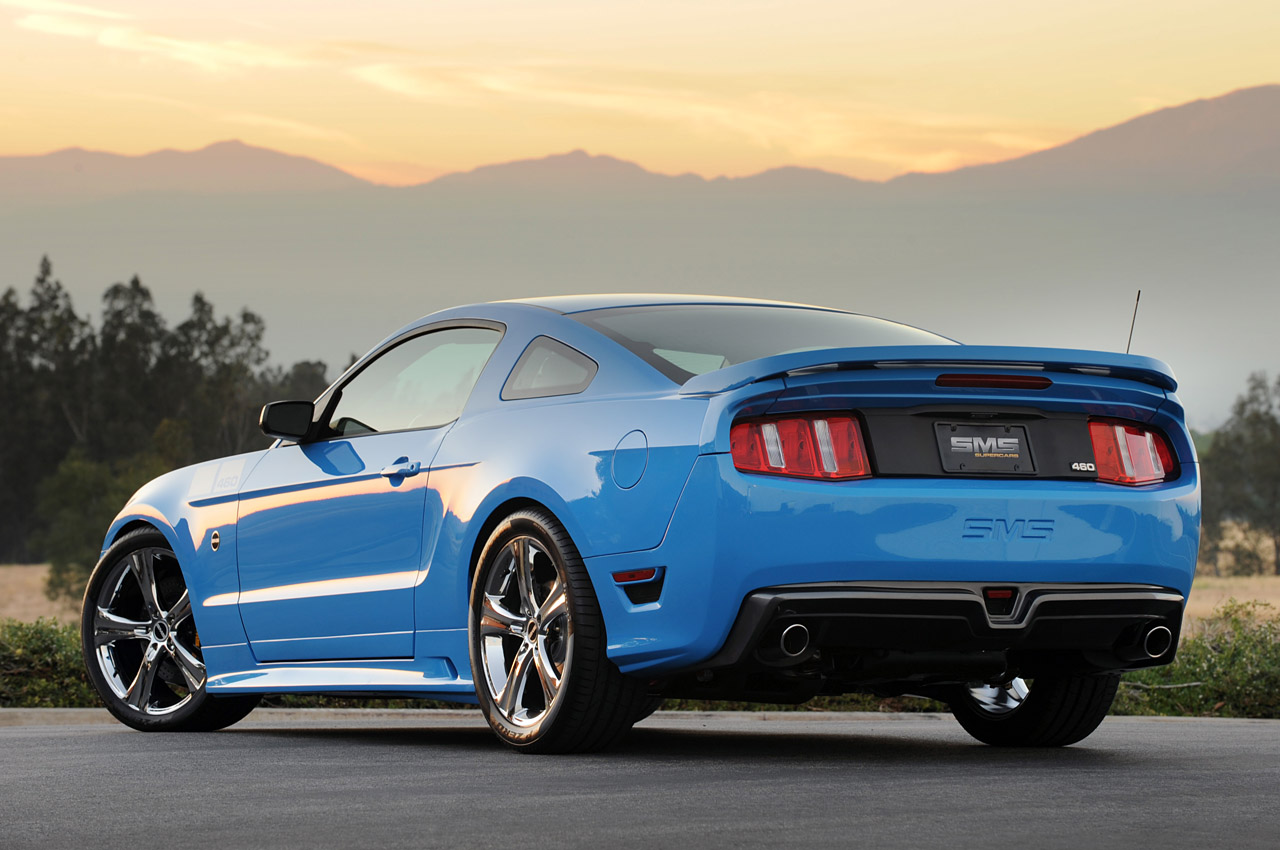 This extremely limited run is because SMS has already started work on the new 2011 Mustang GT (sporting the incredible new 412hp 5.0 Liter) to be named the SMS 302. But if you can’t wait for 302, the SMS 460 can be picked up right now. The 460 gets a supercharger putting out 470hp and 460lb ft of 5-spoke spinning torque, suspension upgrades and body kit that adds a sleek look without straying from the classic look we all love. The power won’t make you sign the dotted line, but because of the timing you might be looking at a rare car at a great price.

As for SMS’s plans for the 2011 Mustang, it’s all about tapping into the potential of the new 5.0. The naturally-aspirated base car – dubbed the SMS 302 – has both power and torque increased by 40 for a total of 450hp and 430 lb-ft. The real stoplight fun starts with the addition of superchargers. The SMS 302SC is good for 550hp, enough to run against the 2011 Shelby GT500. But if you want to see what Mr. Saleen can really do, ask for the SMS 351X, which is expected to boast 665 horsepower and torques. No price has been announced, but I’d expect it to cost much less than anything else with that much go.

When it comes to cars, Steve Saleen knows how to make the people smile. If you’re one of the 25 who order the 2010 SMS 460, you’ll have a grin that only 24 other people will understand, and that makes it just a little bit bigger.