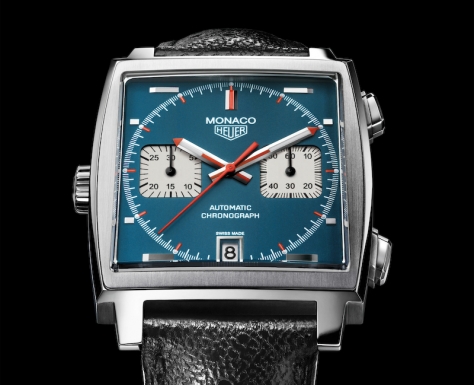 1969 was an innovative year for the watch brand Heuer. Kicking of a trend that continues to this day, Heuer was the first watch company to sponsor a race car driver. That individual was none other than Swiss legend Jo Siffert. Heuer launched their Monaco edition in Geneva and New York in March of that year as well. The big square case, blue dial and red chronograph were particularly radical at the time. The guts of the watch shared the same progressive nature. The famous self-winding Chronomatic “Calibre 11,” an ultra-exact chronograph movement with microrotor, a watch making first, was tucked inside.

Steve McQueen was tight with Jo Siffert in those days and got hip to the watch through him. He was so enamored with it that he insisted on wearing it during the filming of the movie Le Mans, which popularized it and put Heuer on the map with hipsters. The TAG HEUER MONACO 1969 ORIGINAL RE-EDITION is being offered in a limited series of 1000 watches. The case base is signed by Jack Heuer and engraved in honor of Steve McQueen. 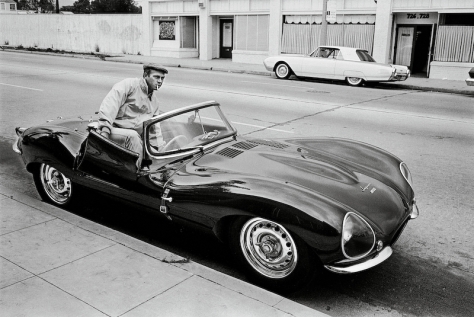