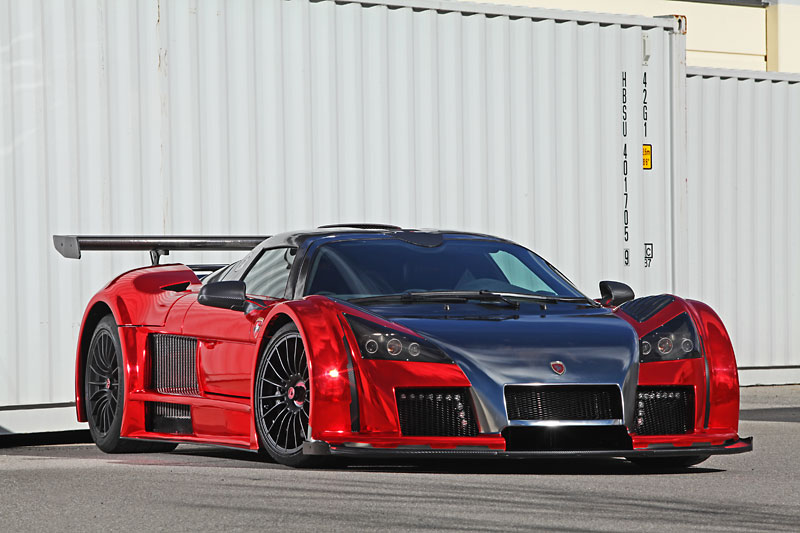 As we reported yesterday, the German supercar maker Gumpert is rising from the dead with a new front-engine, AWD model dubbed the Explosion. However, we have a feeling the company will be better known as the maker of the Apollo for many years to come. In spite of (or perhaps due to) its…uh…”homely” appearance, the Apollo manages to be an object of desire.

But, as is the case with just about any make and model of high-end car, there are some Gumpert Apollo owners who feel the car’s baked-in outrageousness isn’t outrageous enough. And a German company called 2M-Designs has managed to take an Apollo S to the next level…by using a comic book hero as its muse. 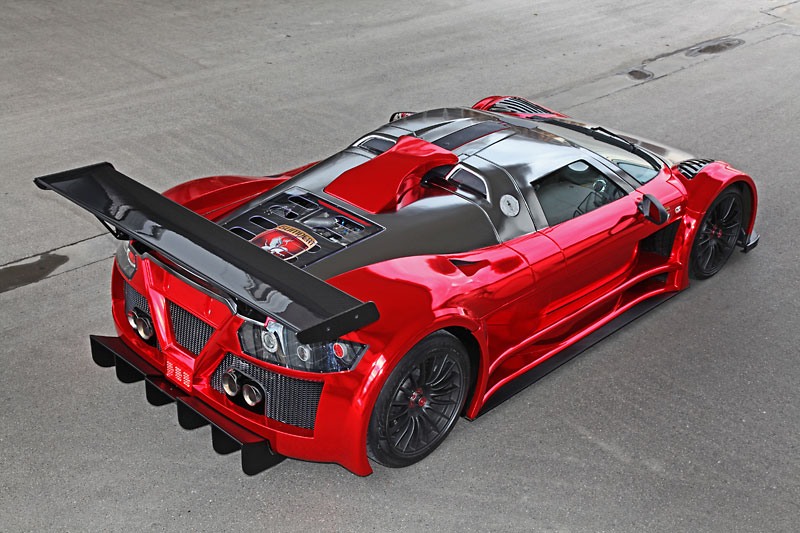 Called IronCar by its makers (as a nod to Iron Man), much of this mid-engine missile’s exterior is cloaked is a red chrome vinyl wrap. The rest (namely, the roof and the front hood/cover) is covered in a black chrome vinyl wrap. 2M-Designs then applied a rubberized black coating to the wheels, and covered the side view mirrors and their bases in carbon fiber. Also, the mesh engine cover has been replaced with a clear Lexan unit and the headlights have been subjected to a 5% tint which, it should be noted, is not street legal in Germany. 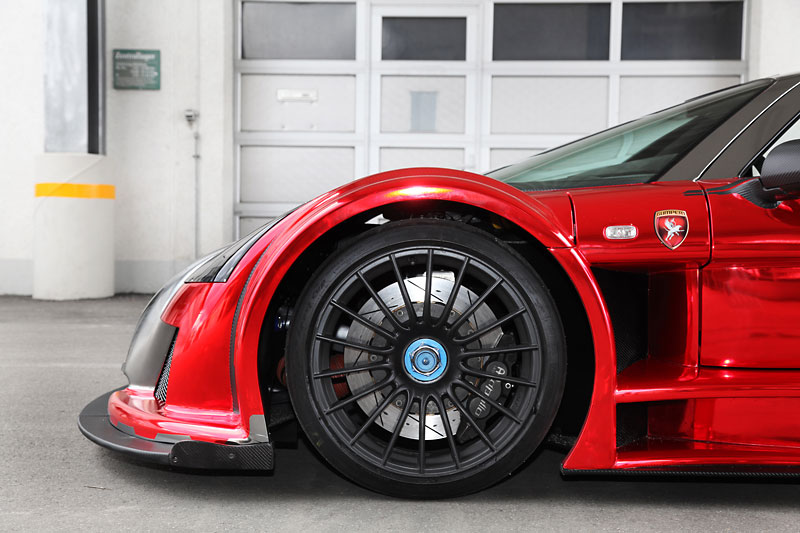 Other than the aforementioned cosmetic revisions (and a switch from Pirelli tires to Michelin Pilot Sport Cups), the IronCar is pretty much stock. Apparently the owner of this particular Gumpert feels the 800-ish horsepower delivered by the twin-turbocharged 4.2L Audi V8 is adequate. Ditto the 224 mph top speed.

Do you have an Apollo S that you want to make more heroic? Expect to spend about $9,400 for the vinyl wrap and installation, and about $346 for the wheel coatings. You don’t have to be the CEO of Stark Industries to afford those kinds of prices (though it wouldn’t hurt…). 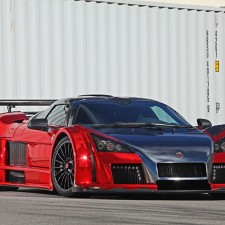 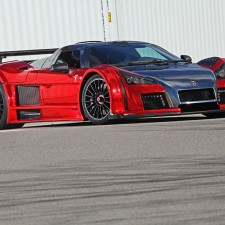 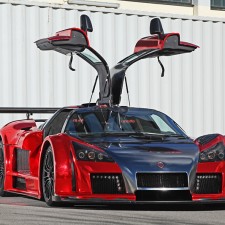 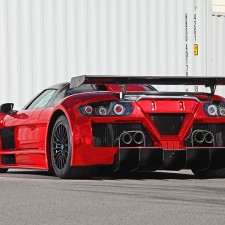 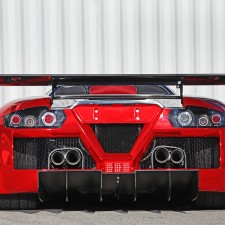 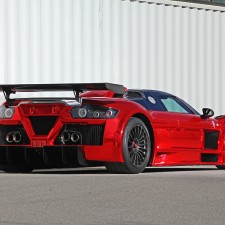 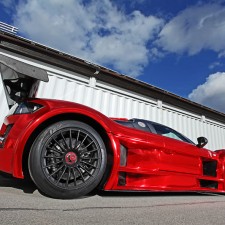 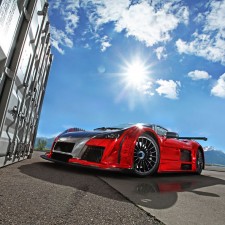 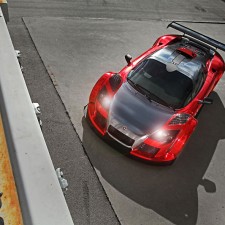 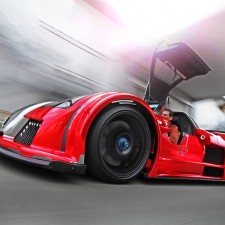 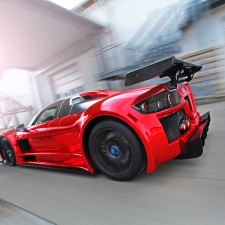 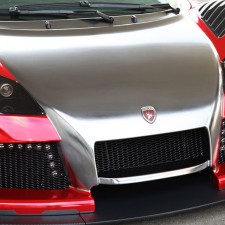 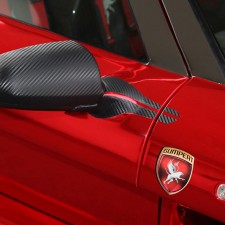 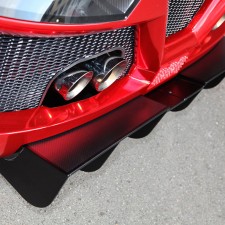 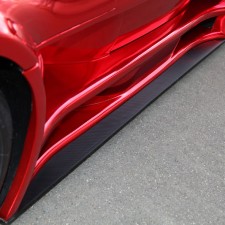 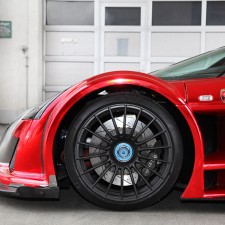 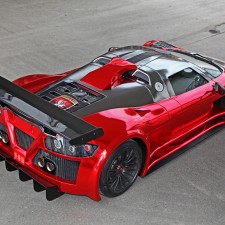 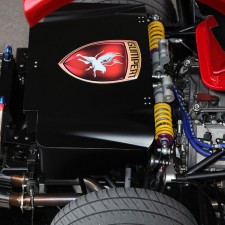 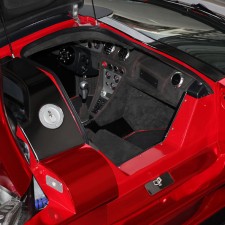 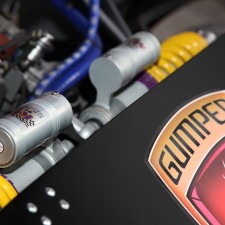 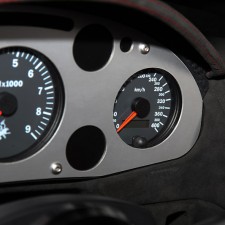 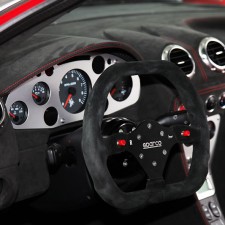 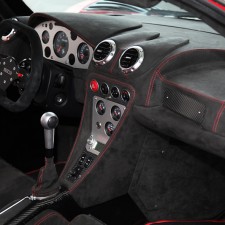 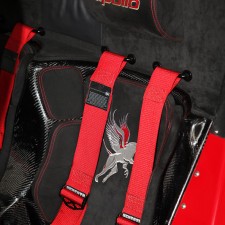 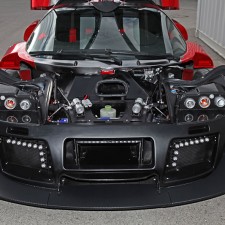