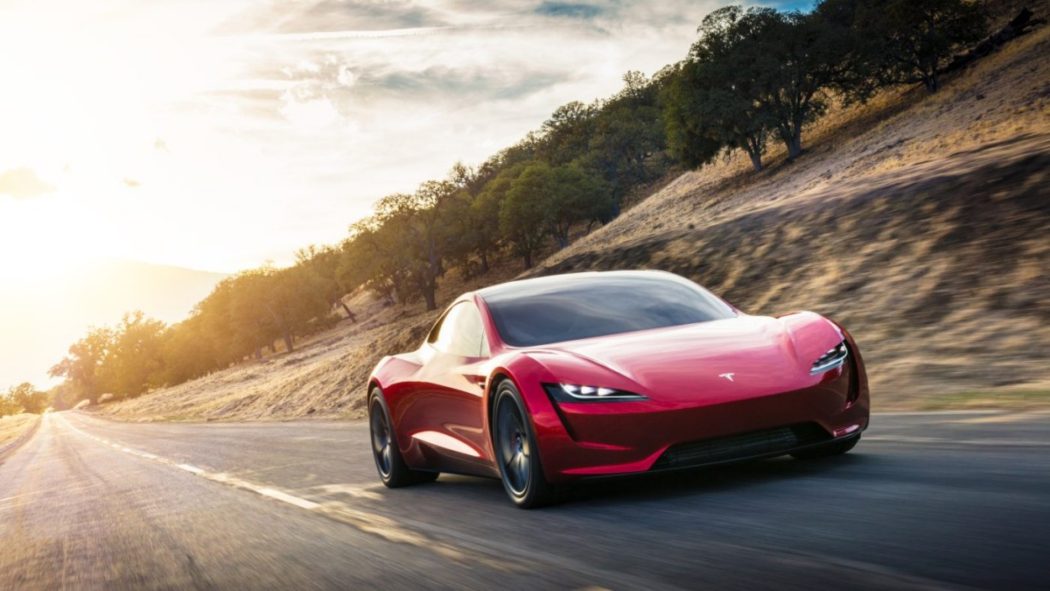 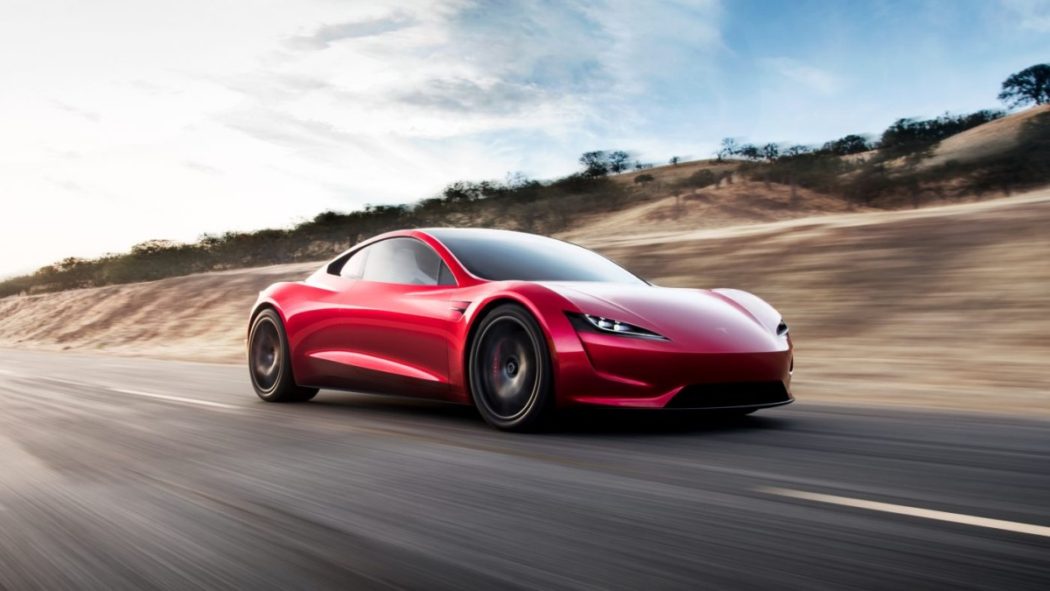 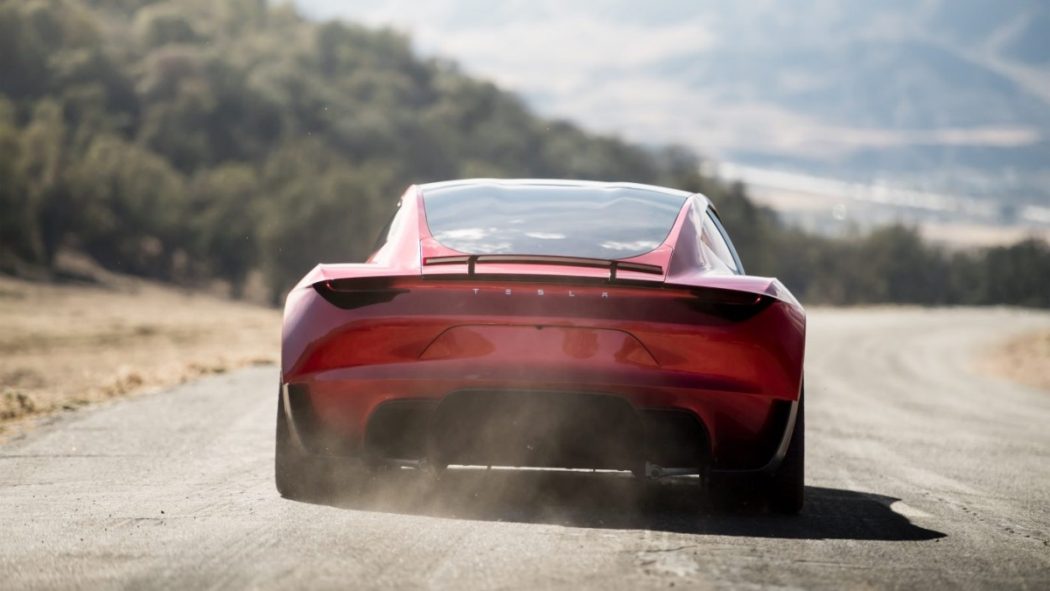 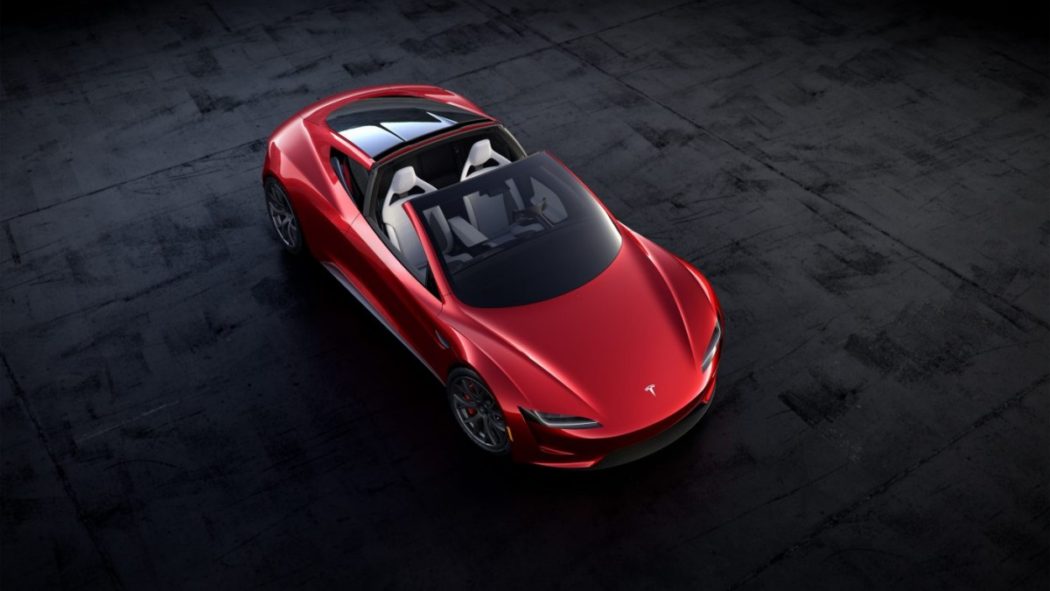 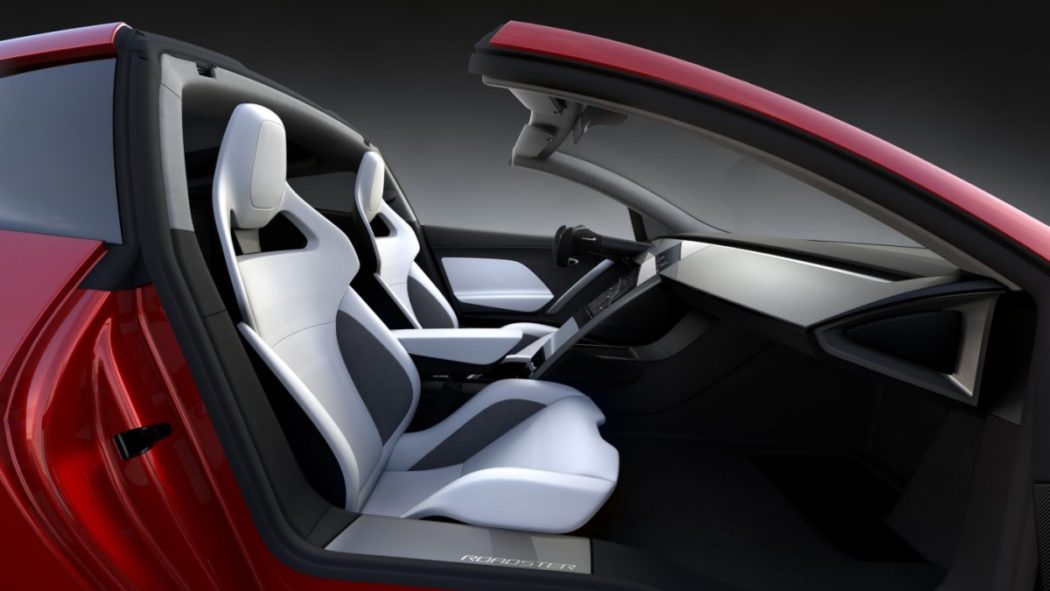 Even though production of its muy importante Model 3 is still a long way from ramping up to full capacity, Tesla’s new product offensive is actually accelerating rather than slowing. Yesterday the company revealed its all-electric big rig, the Tesla Semi, with a claimed 500-mile range on a full charge, a McLaren F1 style center driving position and performance that’s on course to demolish the average diesel-powered truck. But there was an extra little surprise in one of the trailers behind one of the Semis…one for which its maker is claiming some extra big numbers.

Let’s get one thing out of the way first: Although Tesla calls this thing the Roadster and therefore the heir-apparent to its very first production model, it’s really a 2+2 coupe with a targa roof. Also, we cannot possibly stress enough that all of the power and performance figures claims presented by Elon Musk and crew are exactly that: Claims.

But man alive, are they some mighty claims! The projected 0-60 time in Plaid Mode (which, like Ludicrous Mode, is another homage to Mel Brooks’ Spaceballs) is just 1.9 seconds. The 0-100 mph time? A mere 4.2 seconds, as well as an 8.9 second quarter-mile ET (which will get you thrown out of most dragstrips unless you have a rollbar installed) and a top speed somewhere above 250 mph. Oh, and if it’s range you’re after, the triple-motor, all-wheel-drive Roadster’s 200 kilowatt-hour battery pack will apparently cover 620 miles of highway on a charge, which is better than just about every sports car that uses an internal combustion engine.

While we’re reasonably confident most, if not all, of those performance targets will be met, we’re less sure about the new Roadster’s 2020 delivery date. Granted, so far no new Tesla model delay has quite reached the heights (Depths?) of the postponements that plagued Duke Nukem Forever or Chinese Democracy but, given the firm’s track record and the ongoing Model 3 manufacturing hurdles, we’re gonna go ahead and assume 2021 will be the earliest realistic year of arrival. But when the Tesla Roadster does arrive and if it can meet the performance targets (as well as the anticipated $200,000 base price), it will mark a seismic shift in the supercar landscape.