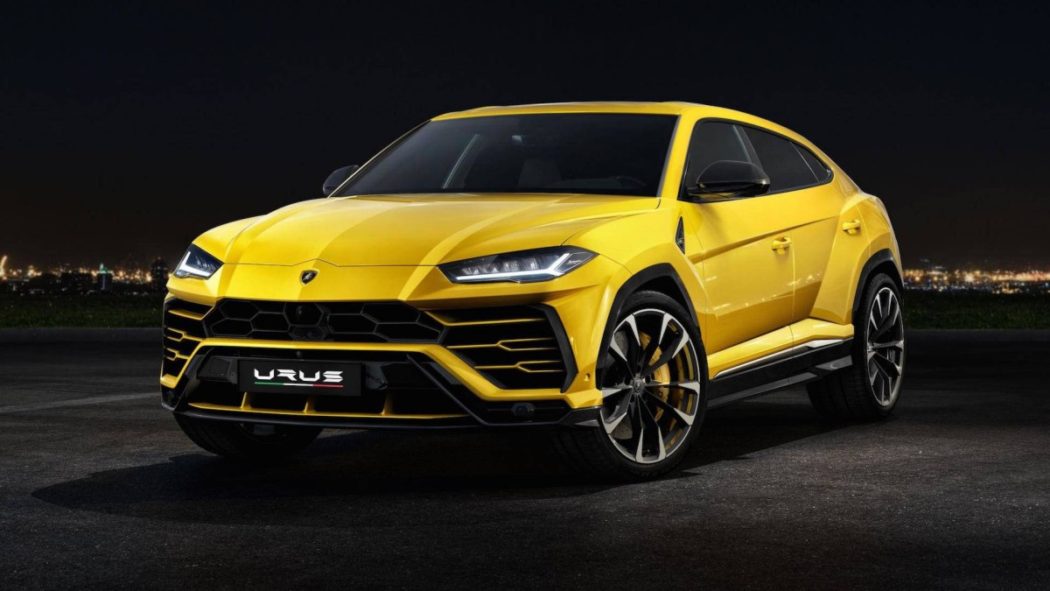 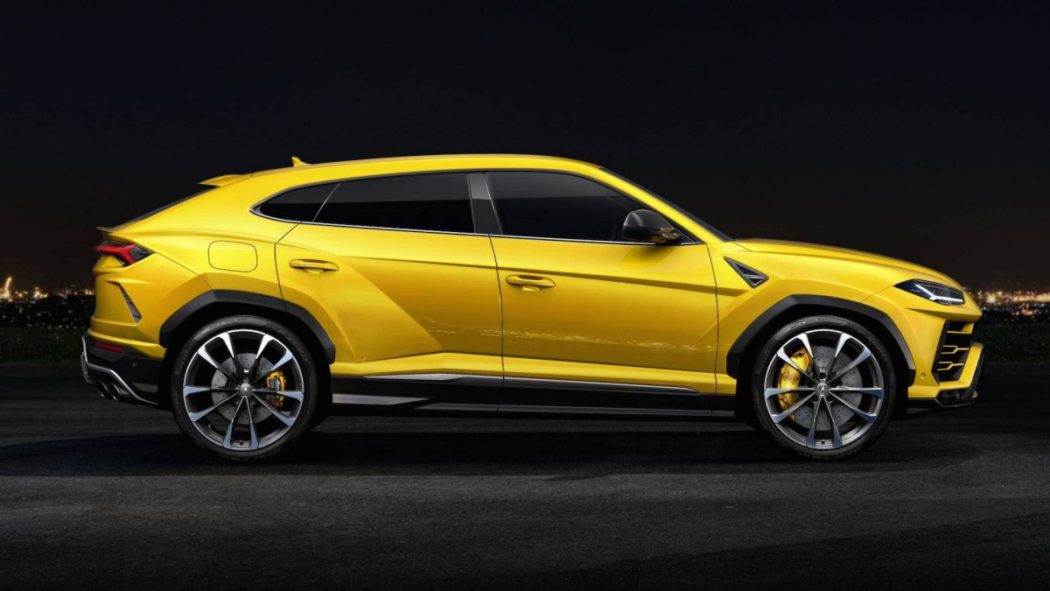 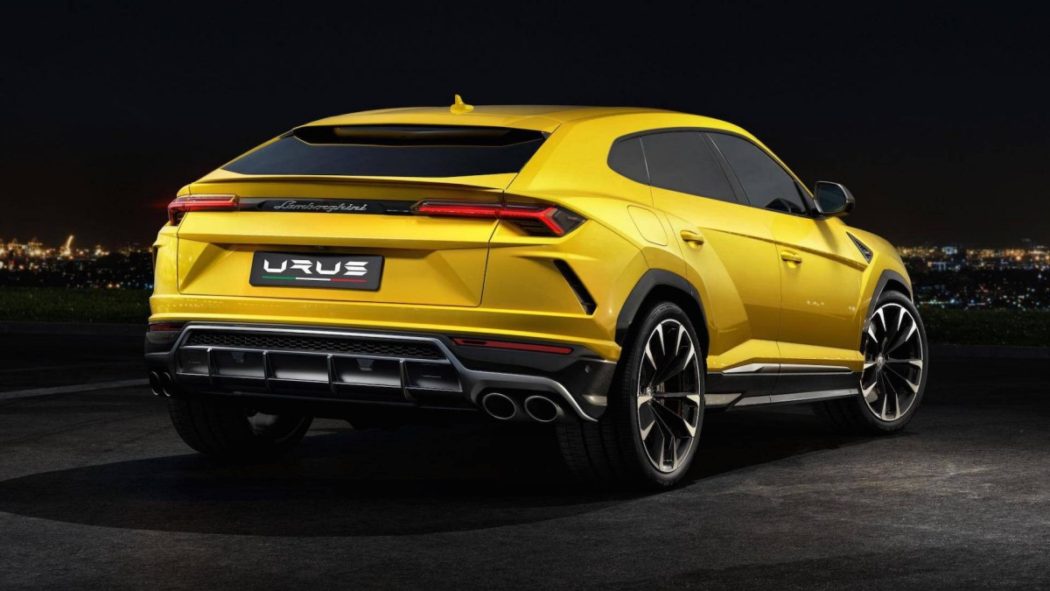 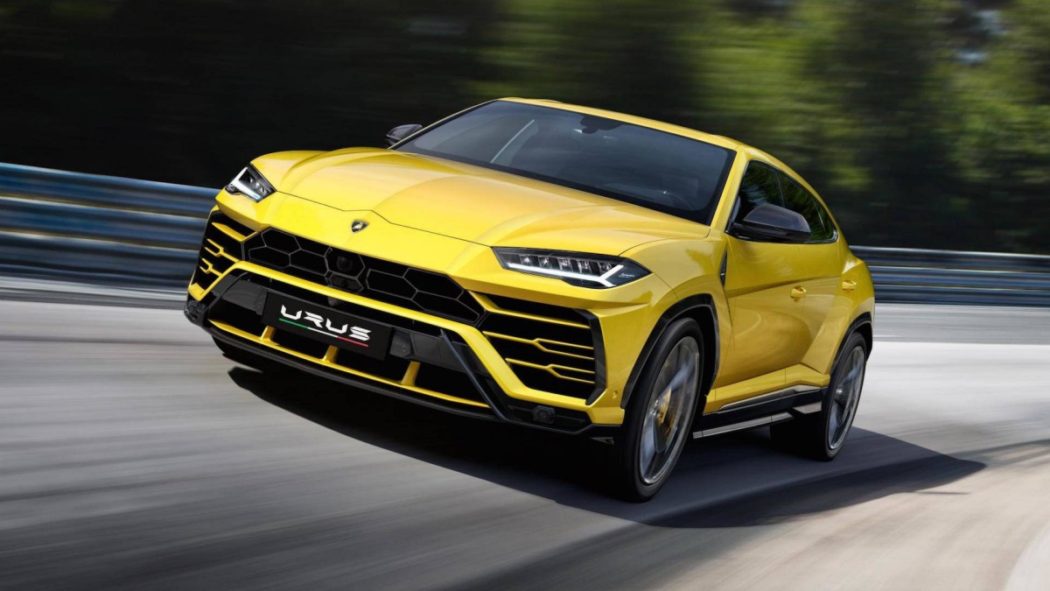 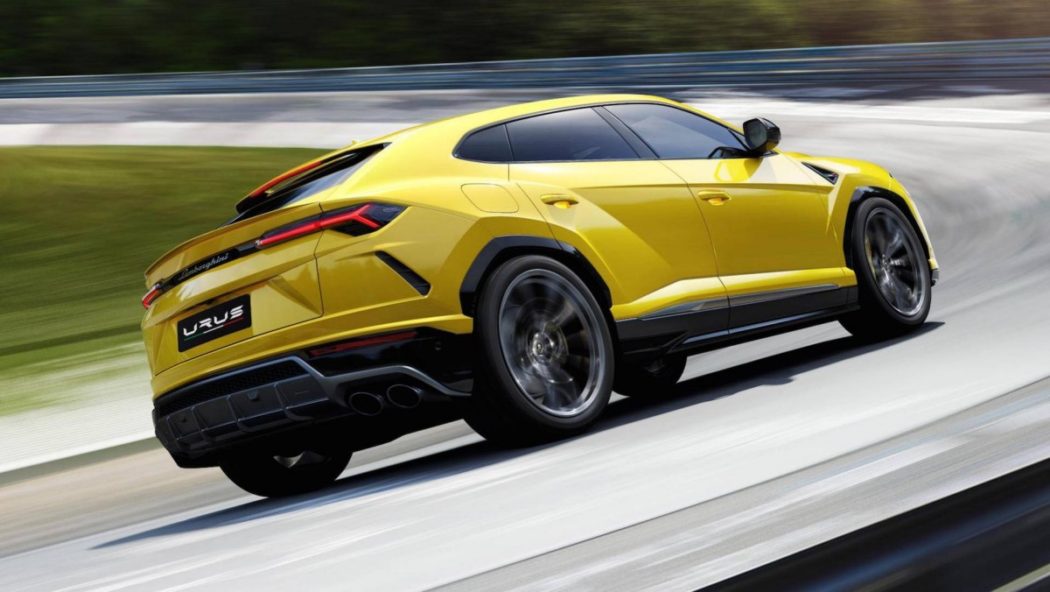 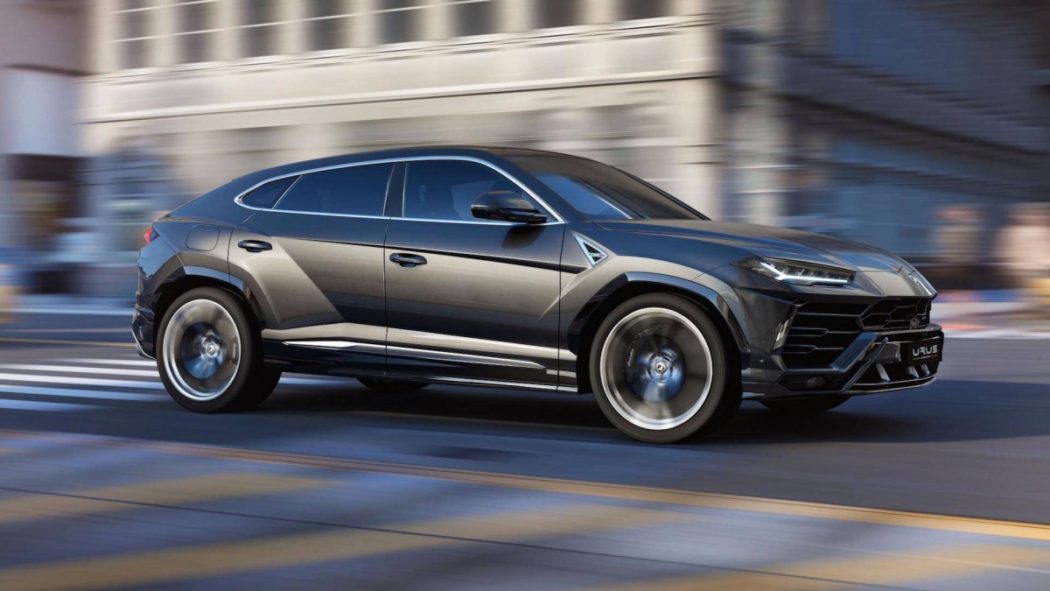 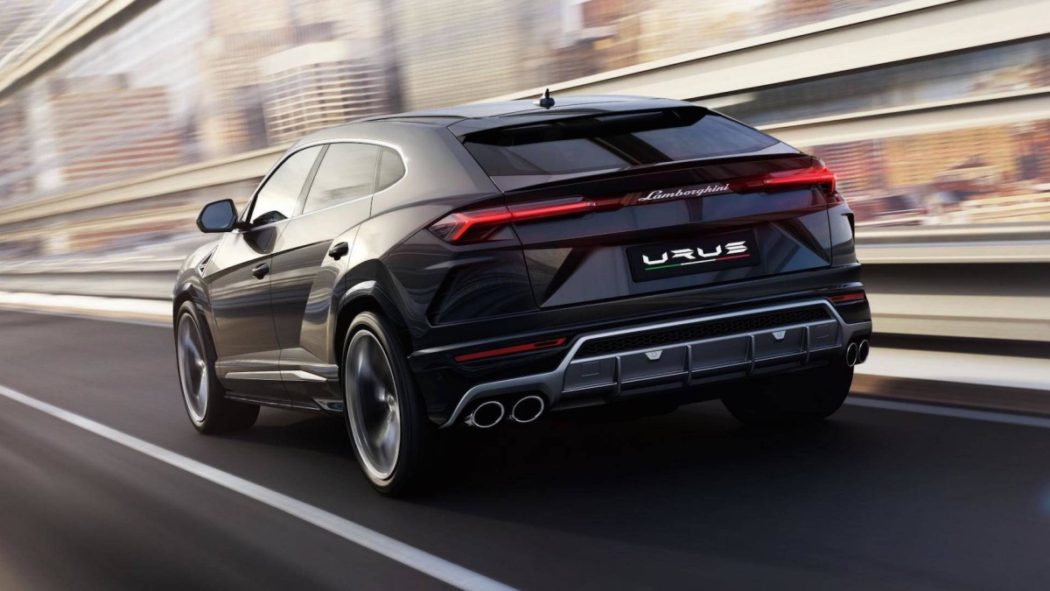 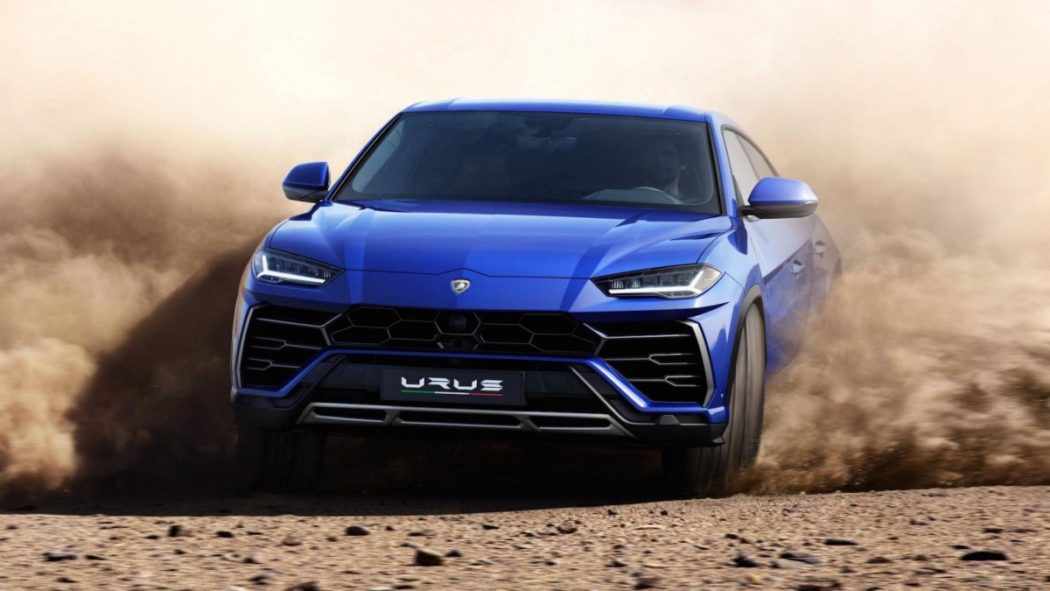 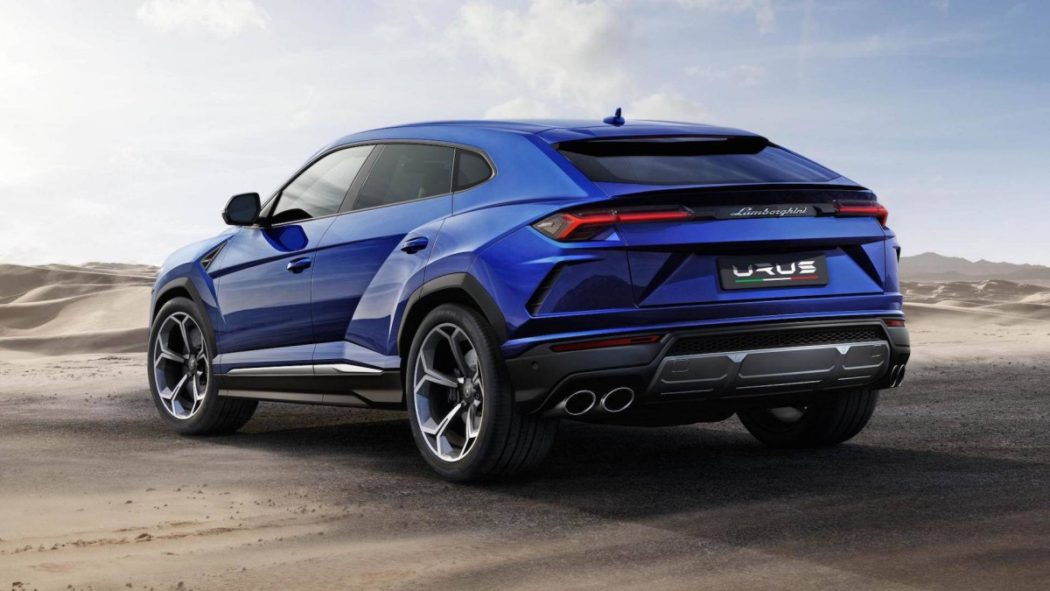 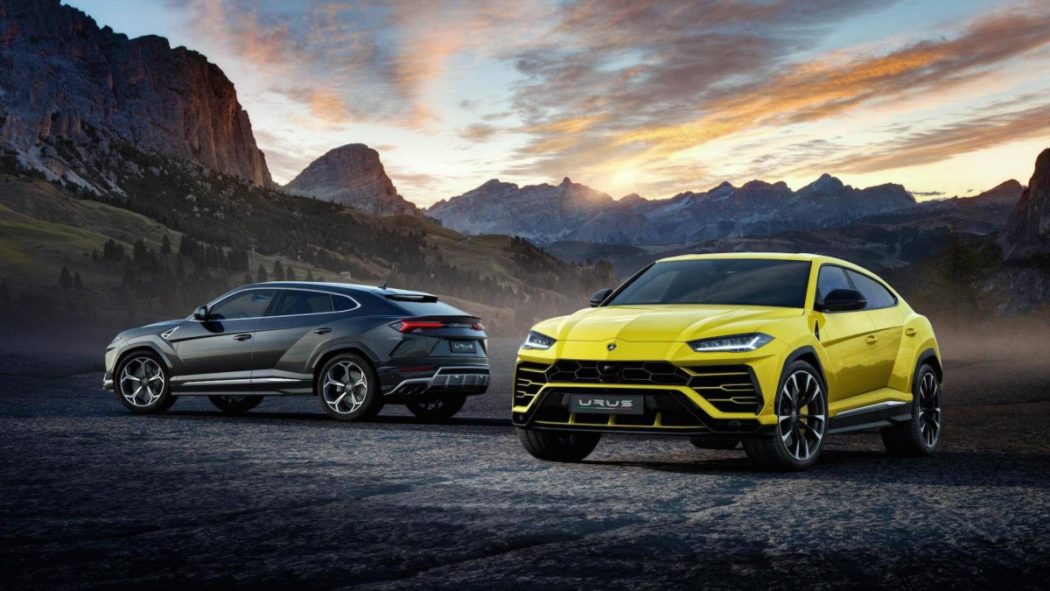 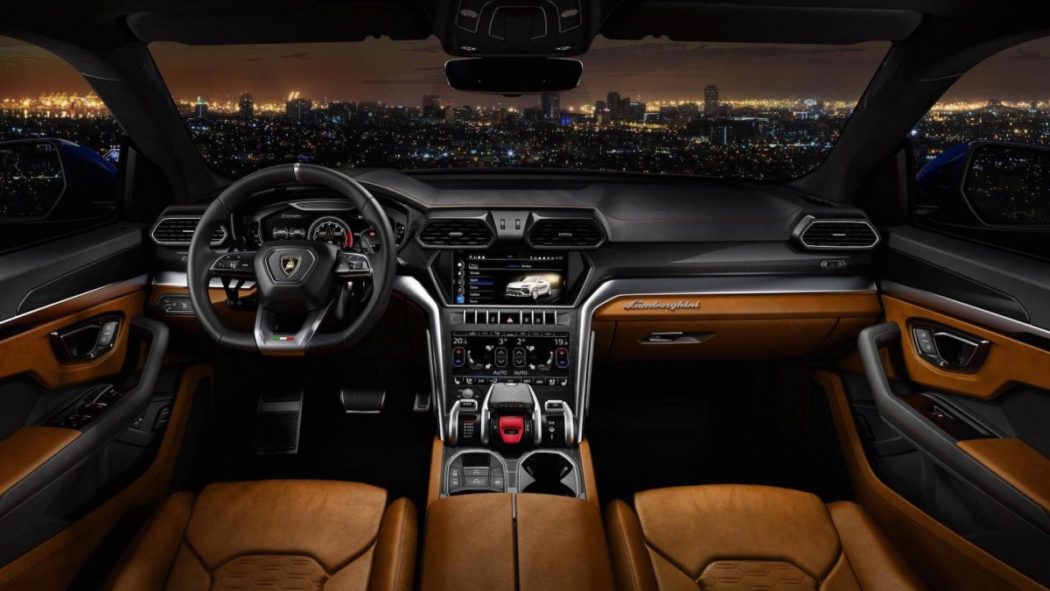 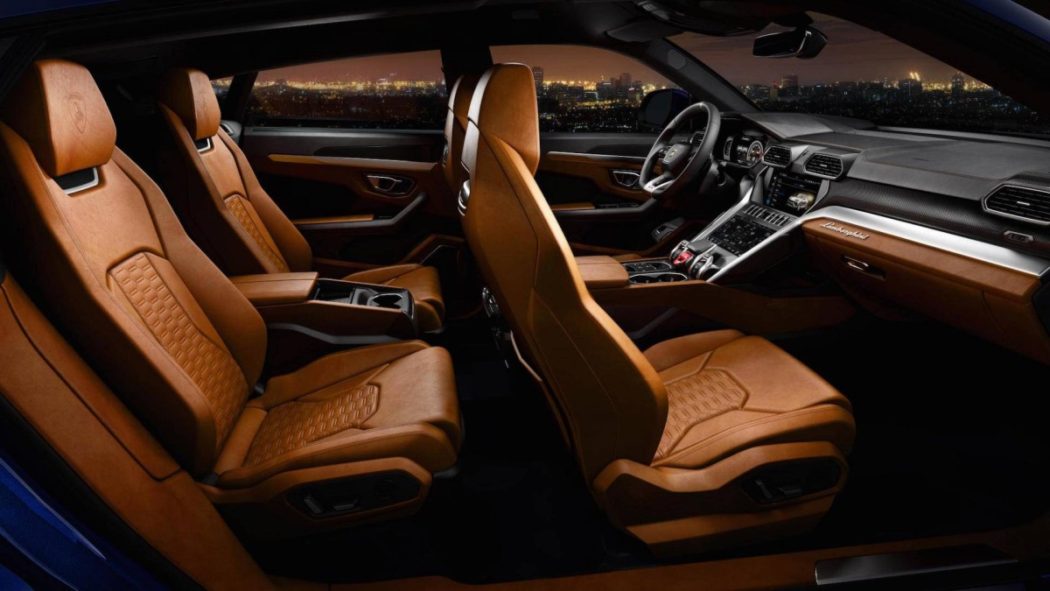 Although the overwhelming majority of Lamborghini’s back catalog is comprised of sports cars and supercars, one of the Italian marque’s most famous (and infamous) past products is actually an SUV. Of course, because it was a Lamborghini, the LM002 was about as conventional and conservative as the pope conducting Christmas Eve mass in Klingon while twerking and wearing one of the those loudly-colored full-body-including-the-face suits. Now, about a quarter century after the last “Rambo Lambo” left the factory, and about six years after the Lamborghini Urus Concept debuted, the production Urus is here, and while it may not be quite the wild child its predecessor was, it’s still no by-the-book box on wheels.

The exterior of the 2019 Urus looks very much like that of the 2012 show car, with a low, sweeping roofline, bulging rear haunches, and Huracan-ish headlight and taillight treatments. However, the nose is even taller and more blunt, the front fender vents are smaller, and there are actual door handles, the rear two of which look like hoop-shaped zits on the leading edges of the aforementioned swollen rear quarter panels. The interior, meanwhile, features an angular dashboard with a sloping center stack and standard seating for four, while an optional three-across rear bench expands the passenger capacity to five.

And those four or five people will be transported through time and space in a mighty hurry thanks to the first forced induction engine ever installed in a production Lamborghini. Granted, it’s the same VW Group corporate 4.0L “hot vee” twin-turbo V8 we’ve already seen in various Audi, Bentley and Porsche models, but for Urus duty it has been tuned to deliver 650 horsepower and 627 lb.-ft of torque to an 8-speed automatic transmission and all four wheels. The Lamborghini people say that’s enough thrust to propel the Urus to 62 mph in 3.6 seconds and onward to a top speed of 190 mph, which would make it the quickest and fastest stock production SUV in the world (yes, even topping the Jeep Grand Cherokee Trackhawk), which is probably why Lamborghini also proclaims it to be the world’s first “super sport utility vehicle.” Buyers ready to put those claims to the test (and put down the starting retail price expected to be in the vicinity of $200,000) will have to wait until sometime in 2018 to put those claims to the test and, given the current popularity of SUVs and crossovers not just here in the U.S. but globally, expect said buyers to be plentiful.