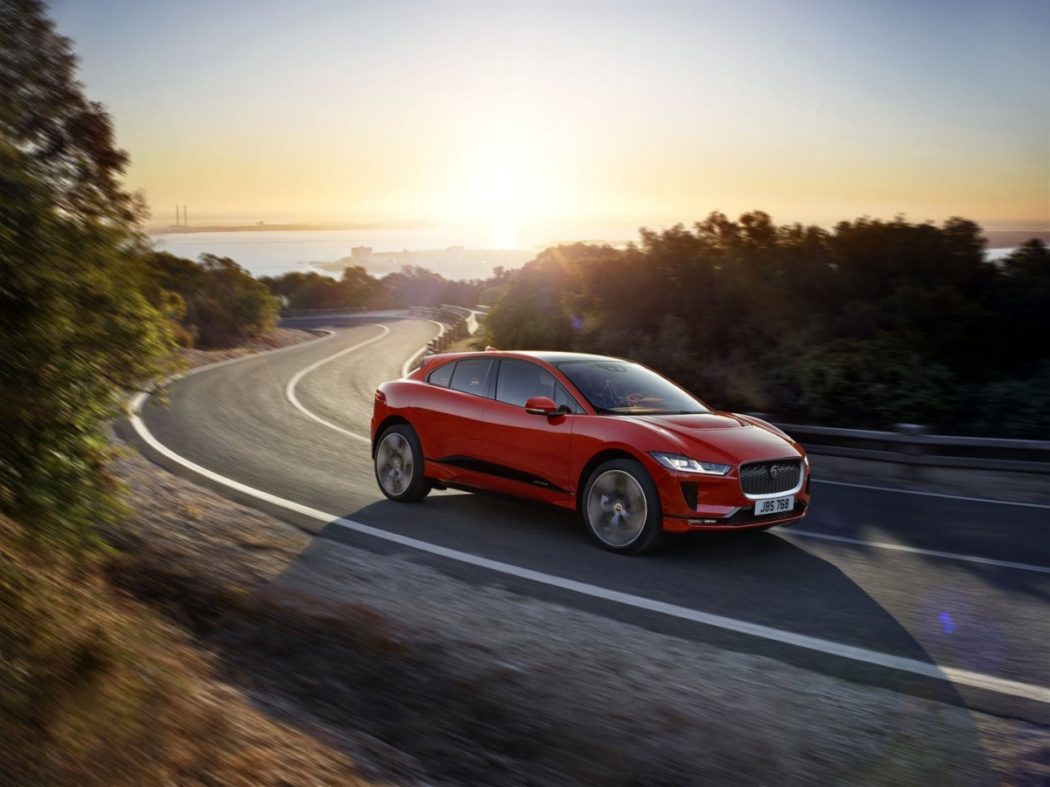 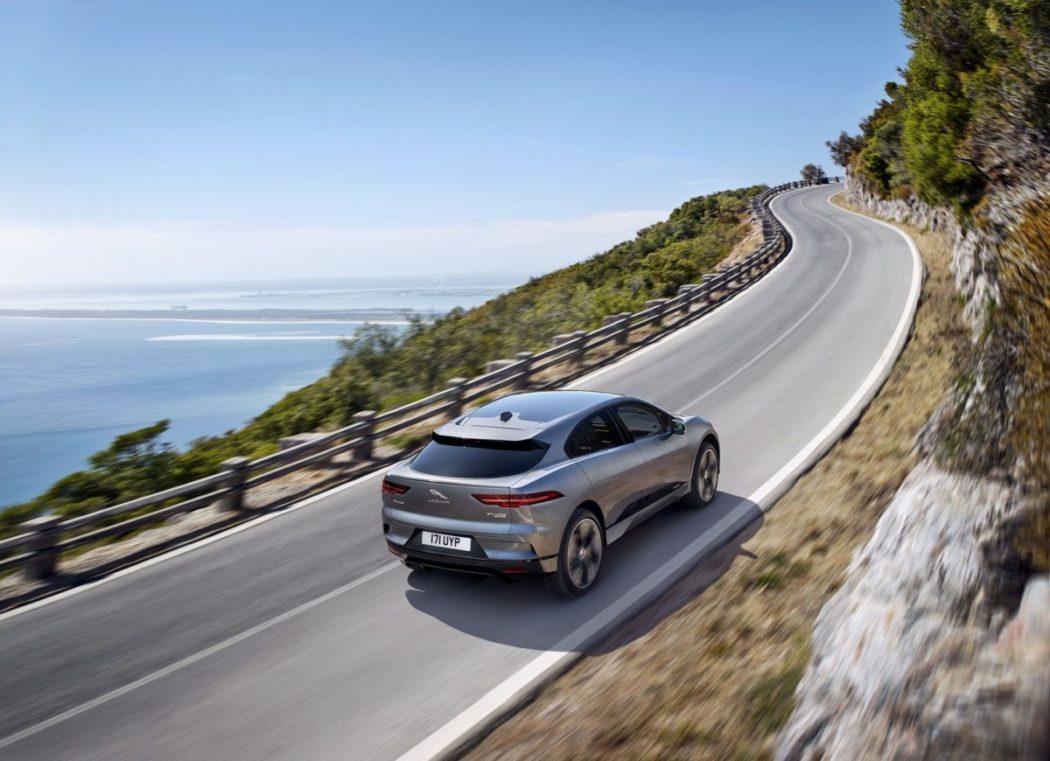 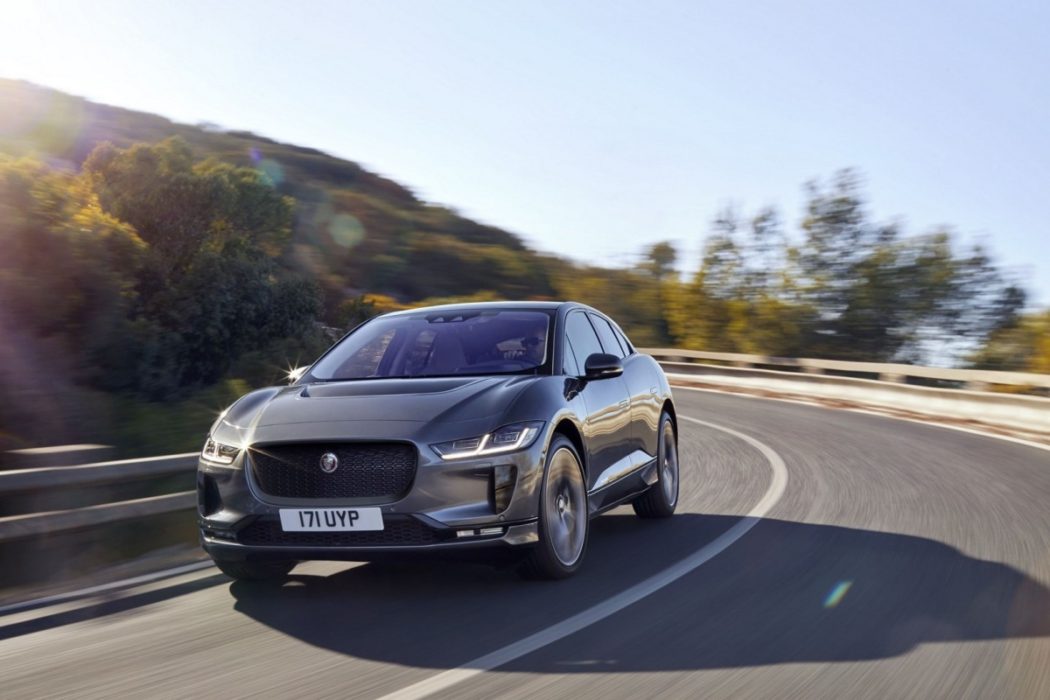 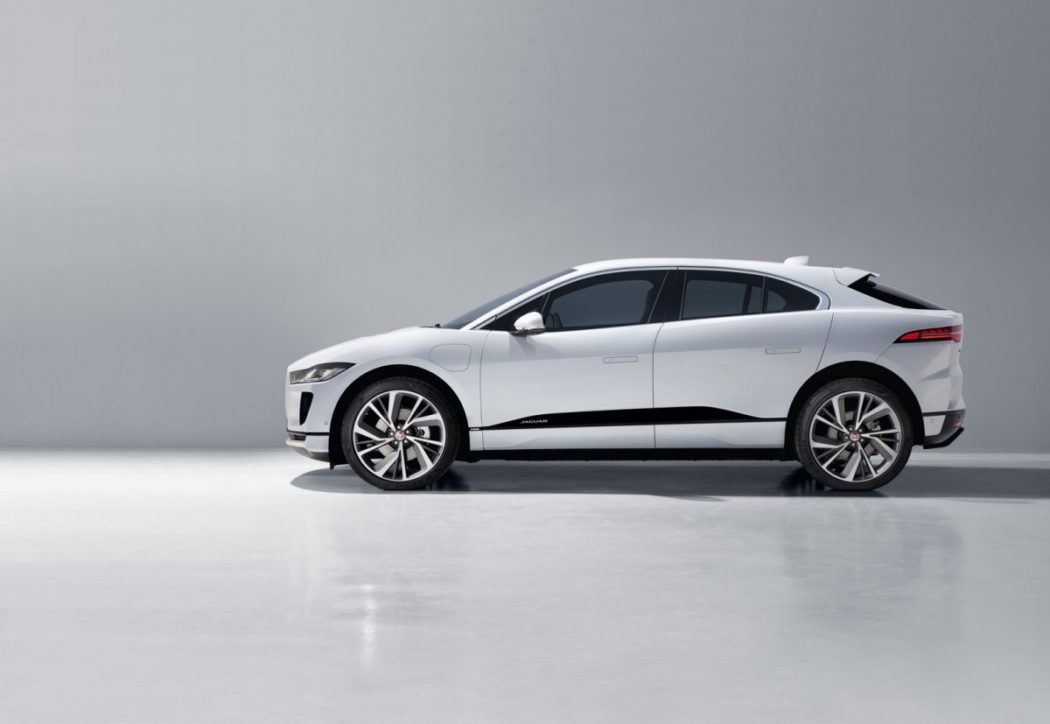 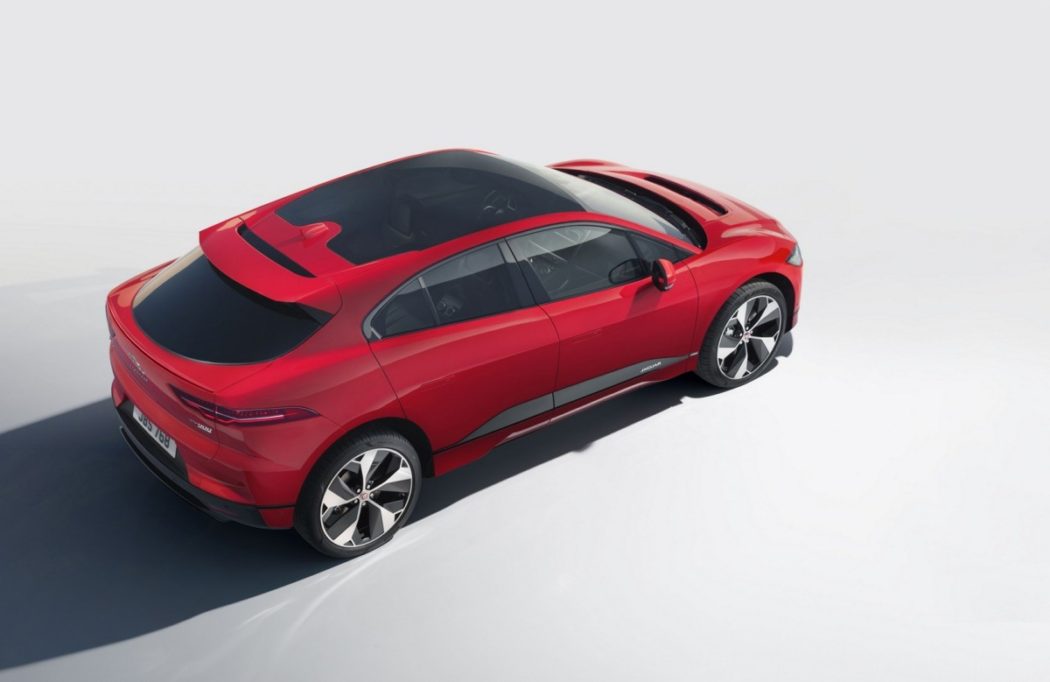 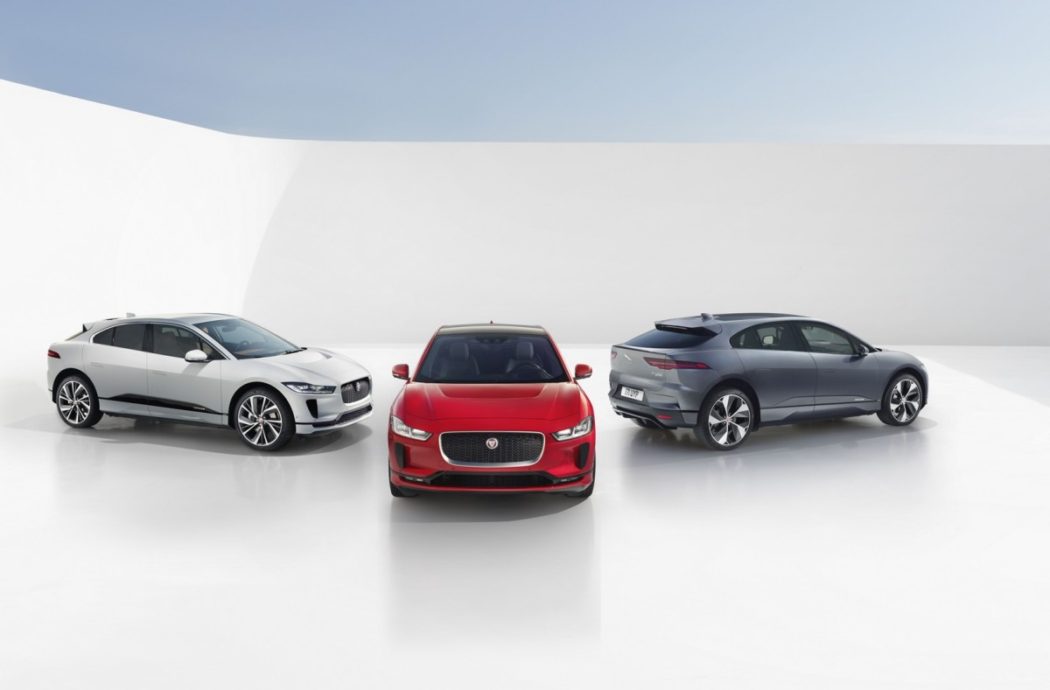 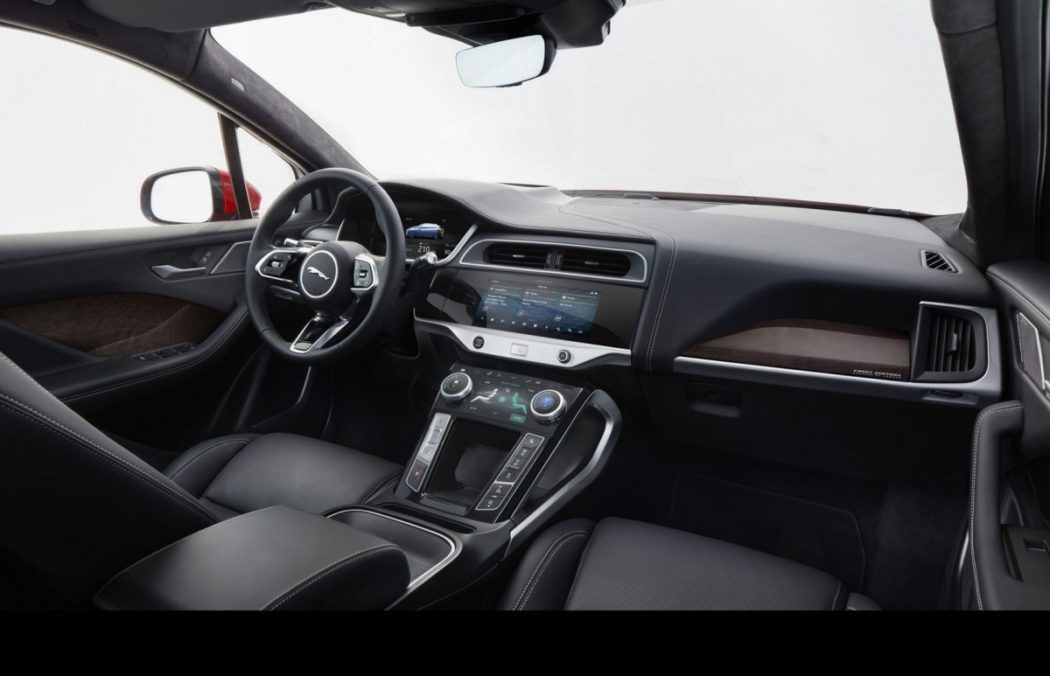 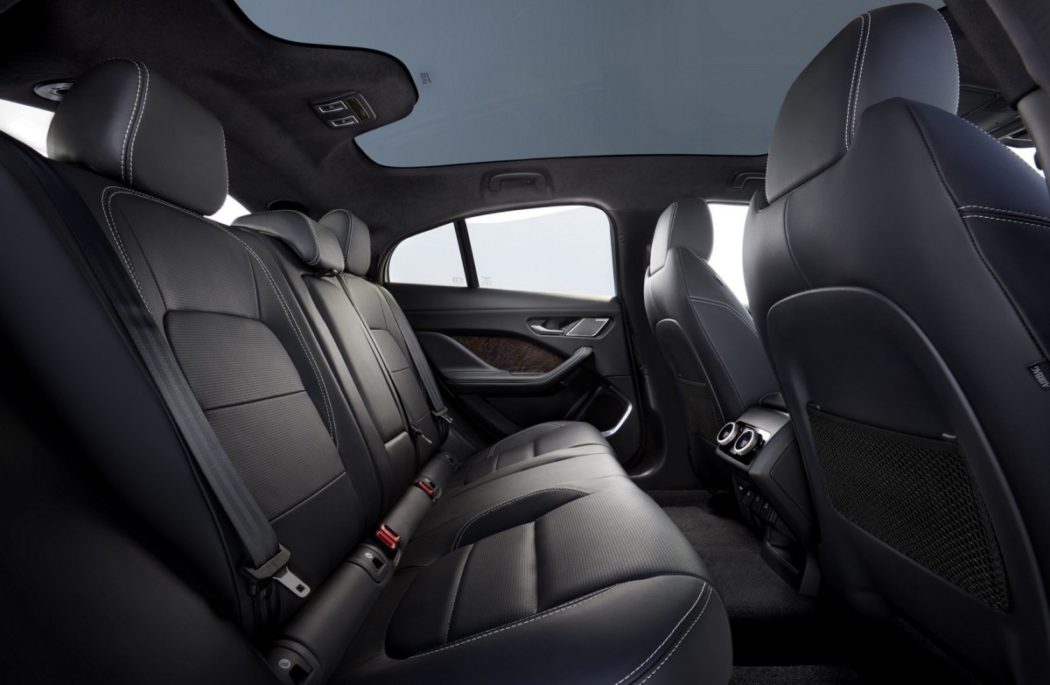 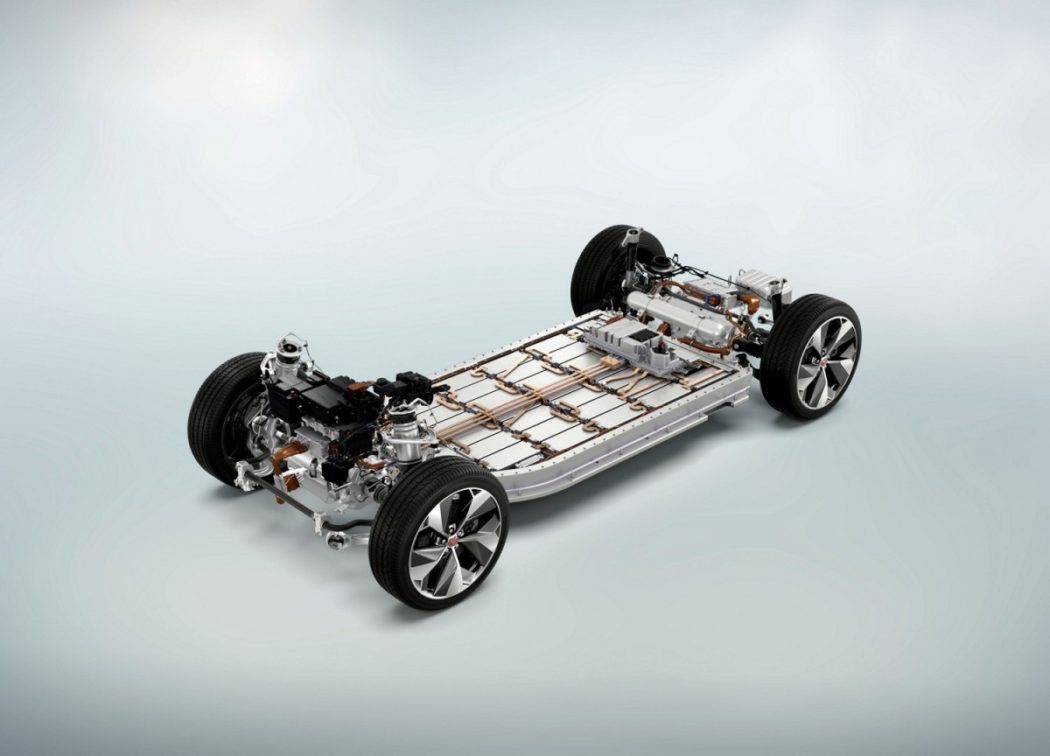 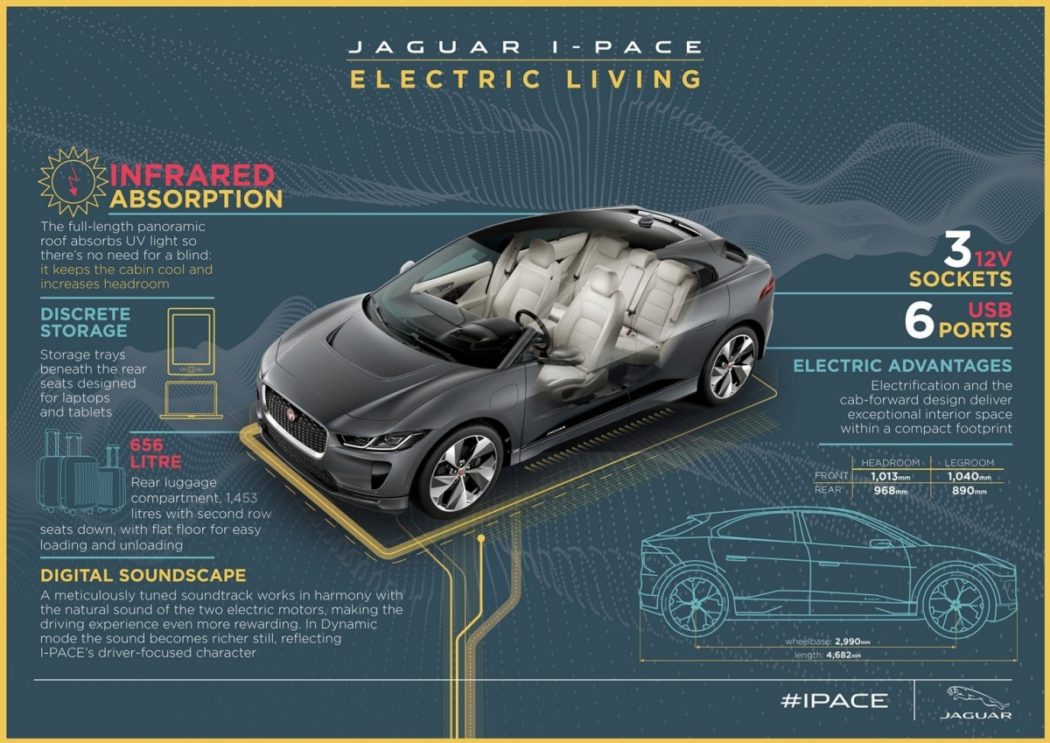 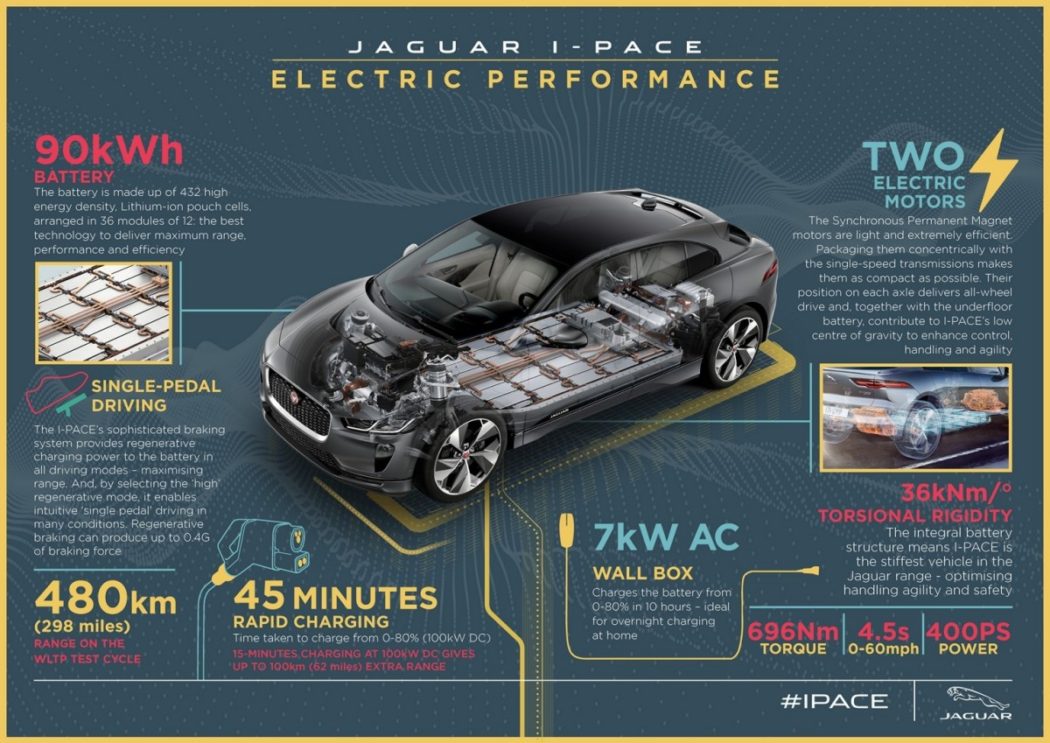 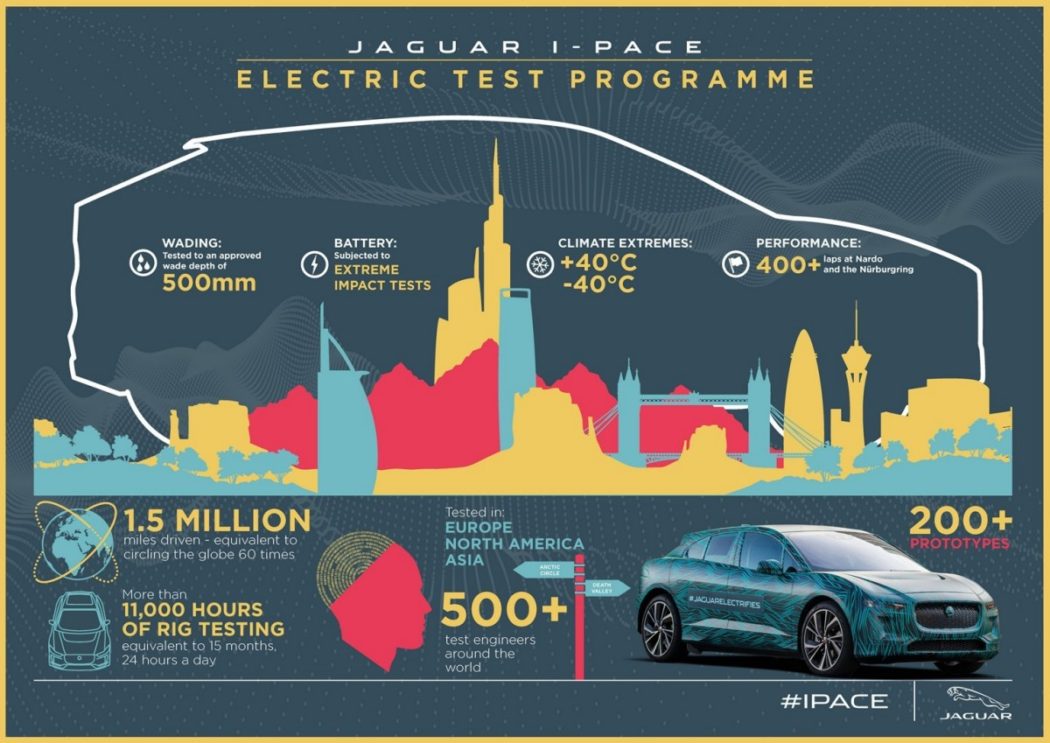 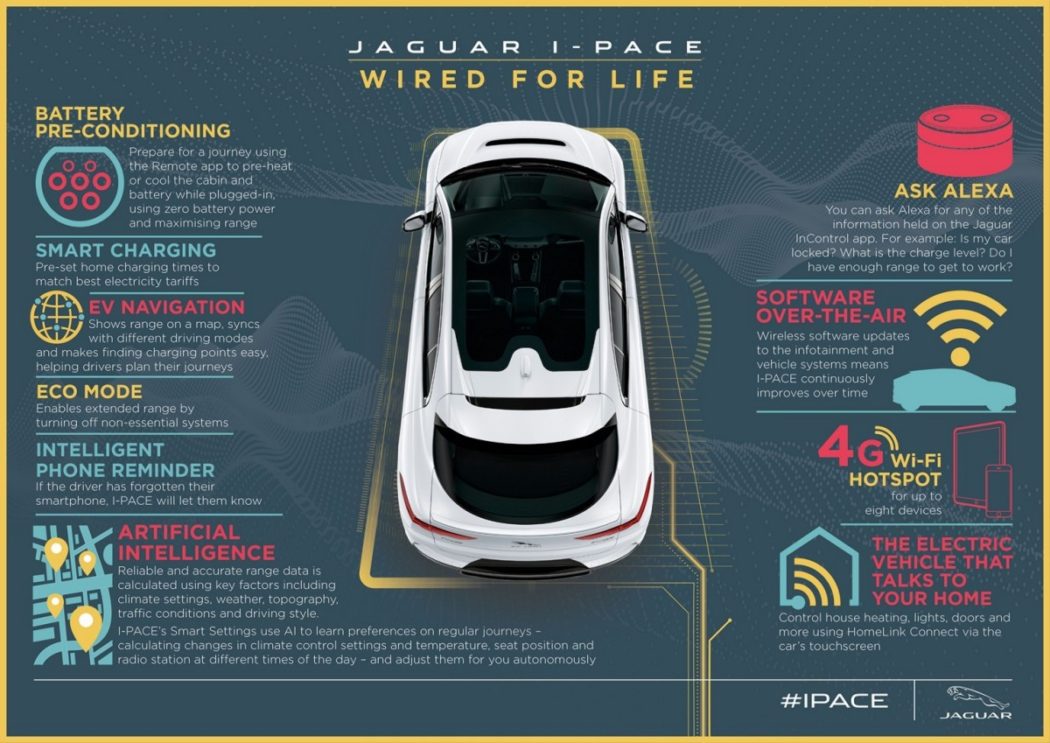 It should have been obvious to anyone with at least two neurons to rub together that Tesla wasn’t going to have the premium long(-ish)-range electric vehicle market all to itself forever. Porsche and others are busy laboring away on their own high dollar, high performance EVs, but it turns out they’ve all been beaten to the punch by…Jaguar. The 2019 I-Pace, which is evolved from a concept car of the same name (and much the same crypto-crossover looks) that debuted at the 2016 L.A. Auto Show, looks to continue changing people’s perceptions about the iconic British nameplate, arguably more than any Jag ever has.

The I-Pace’s physical footprint is roughly halfway between that of brand’s E-Pace and F-Pace SUVs, but with passenger car ground clearance and lower-than-normal-SUV overall height. And like most modern EVs built on dedicated platforms, the Jaguar I-Pace’s 90 kilowatt-hour battery pack resides entirely under the cockpit floor, keeping the center of gravity super low. That battery feeds a pair of motors (one for the front wheels and the other for the rears) to produce a total of 394 horsepower and 512 lb.-ft of torque. Jaguar says that’s enough thrust to push the five-passenger I-Pace to 60 mph in 4.5 seconds, while expected maximum range on a full charge is 298 miles.

Jaguar hasn’t announced U.S. pricing or delivery dates for the I-Pace, but expect both stats to be confirmed in the coming days at the Geneva Motor Show. And keep in mind, the price given will not include any federal, state, local or other monetary incentives for which an I-Pace buyer might be eligible. In any case, it looks like the days of Elon and crew having an iron grip on the hip, stylish electric luxury car market are numbered. Let the games begin…