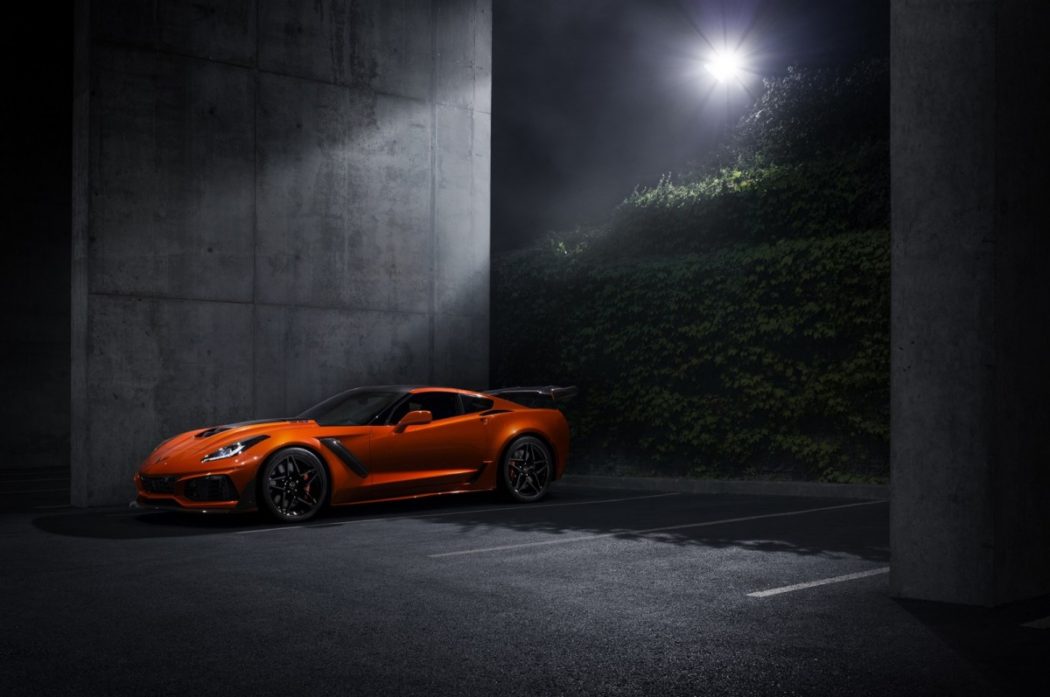 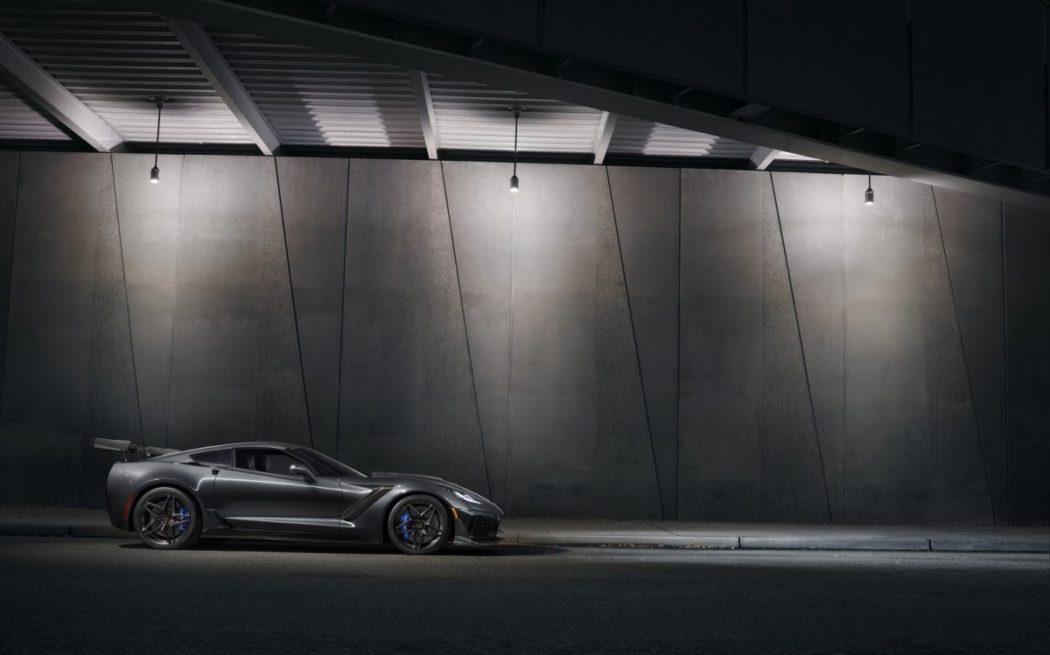 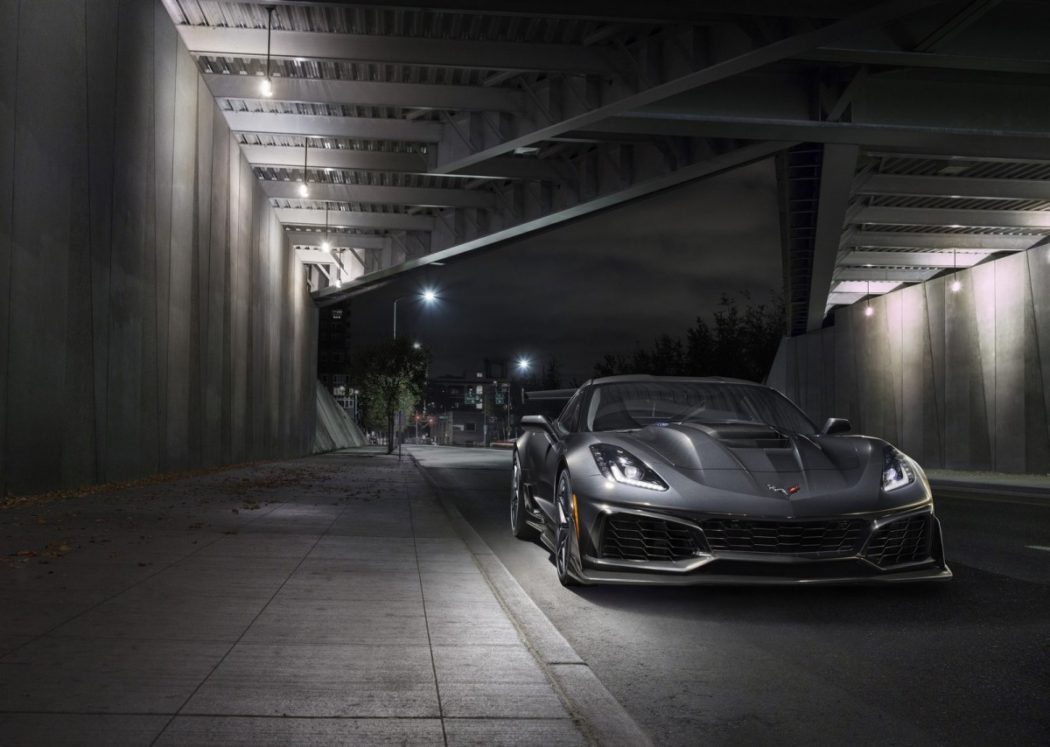 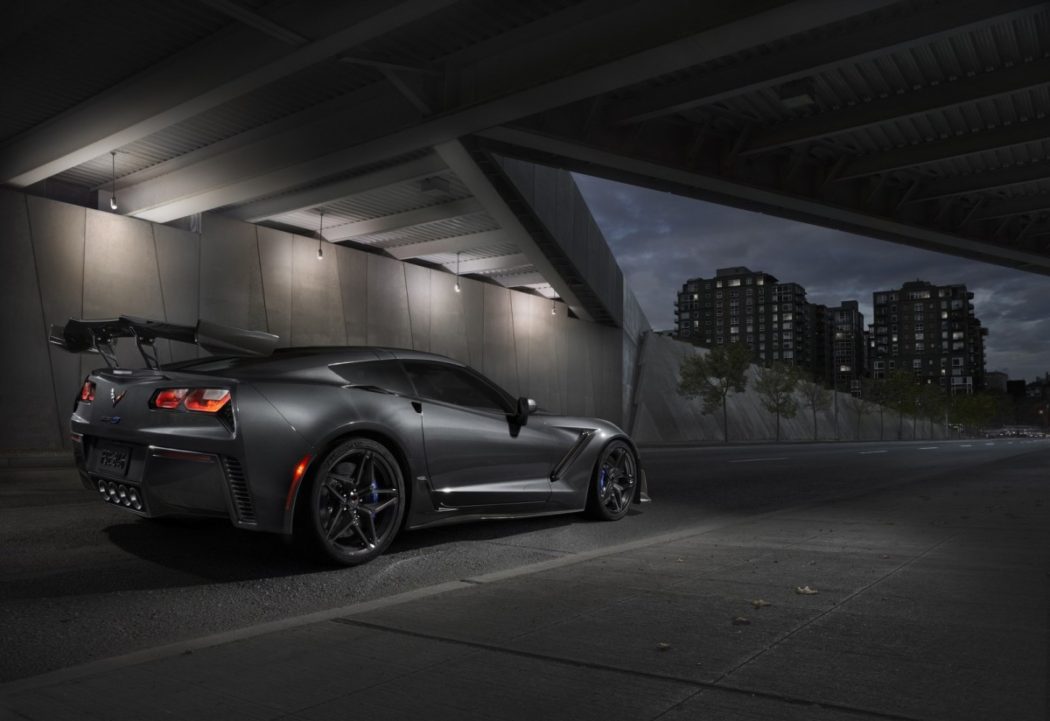 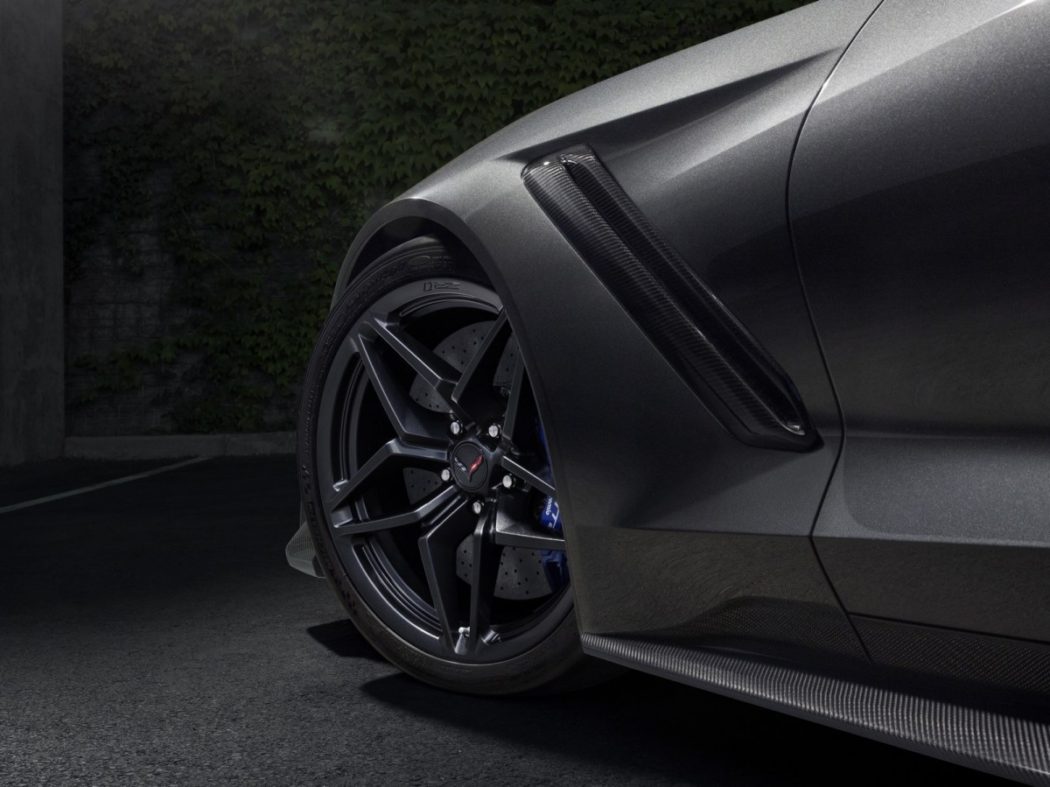 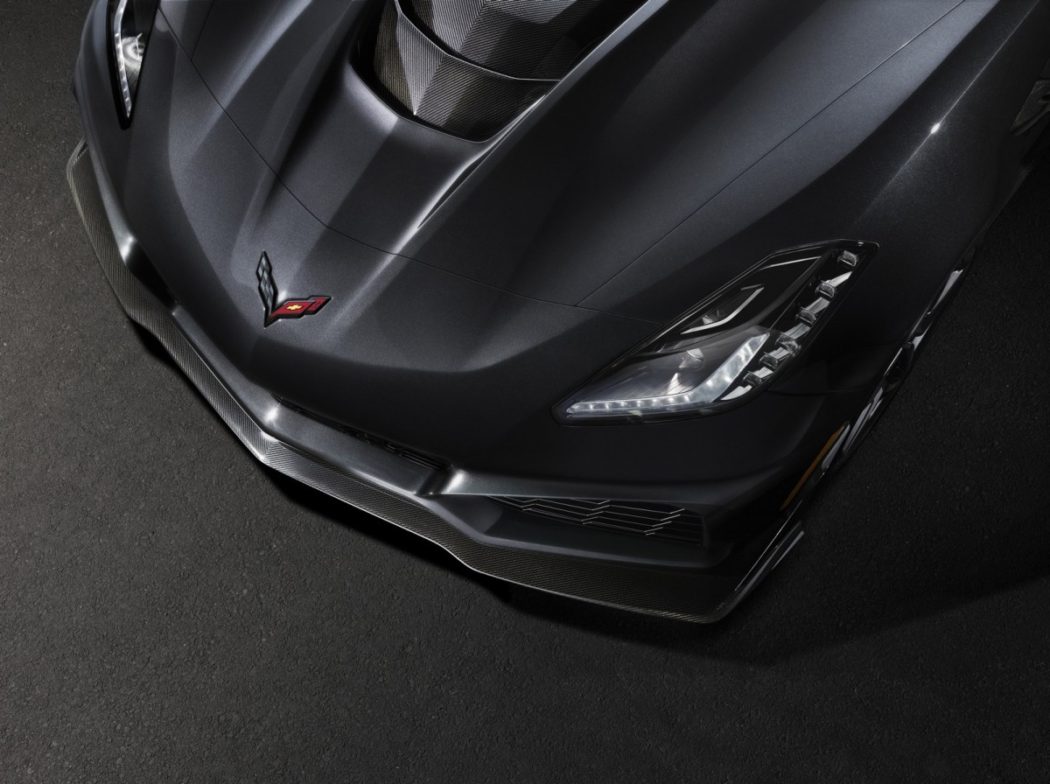 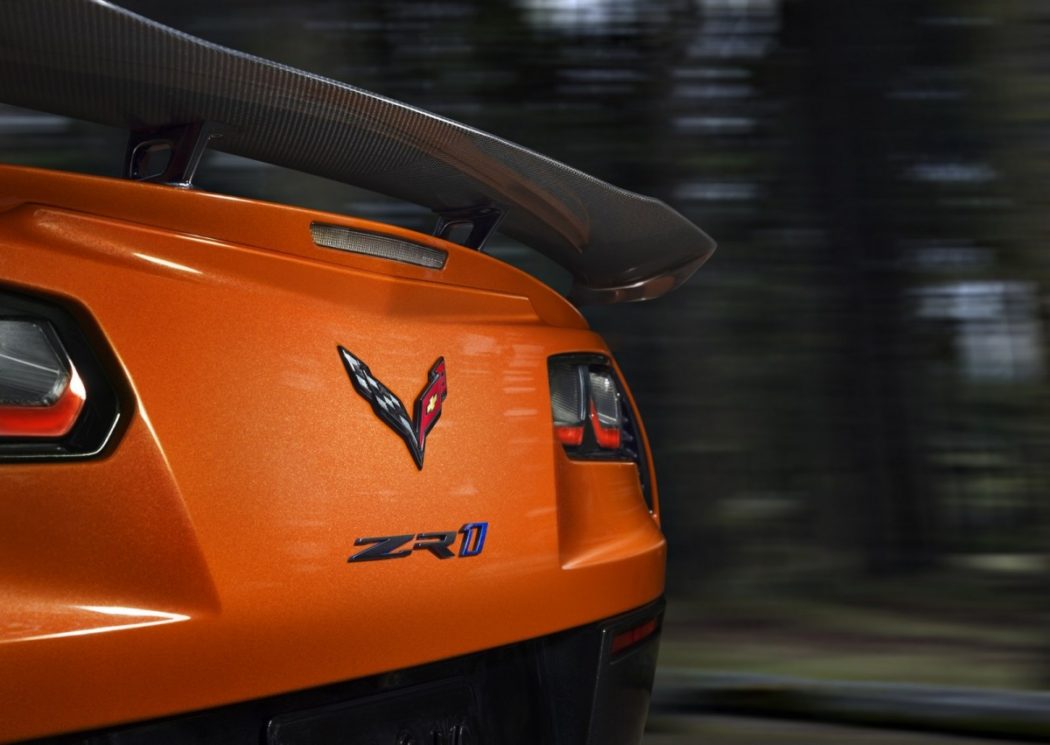 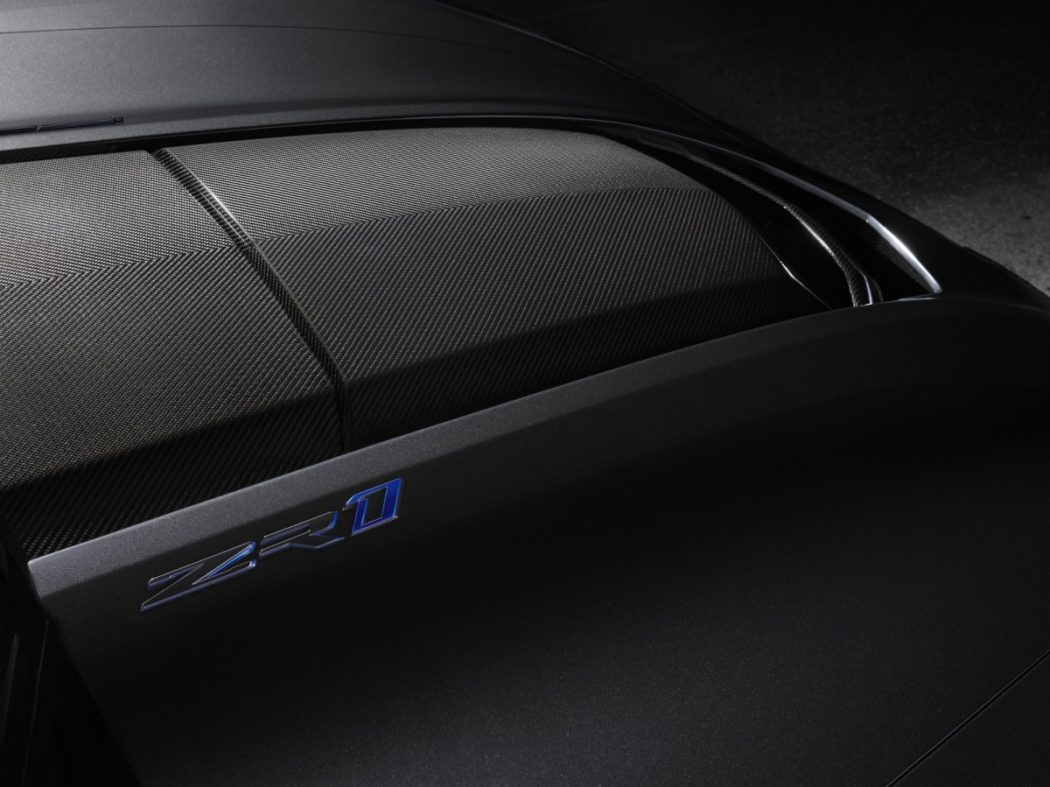 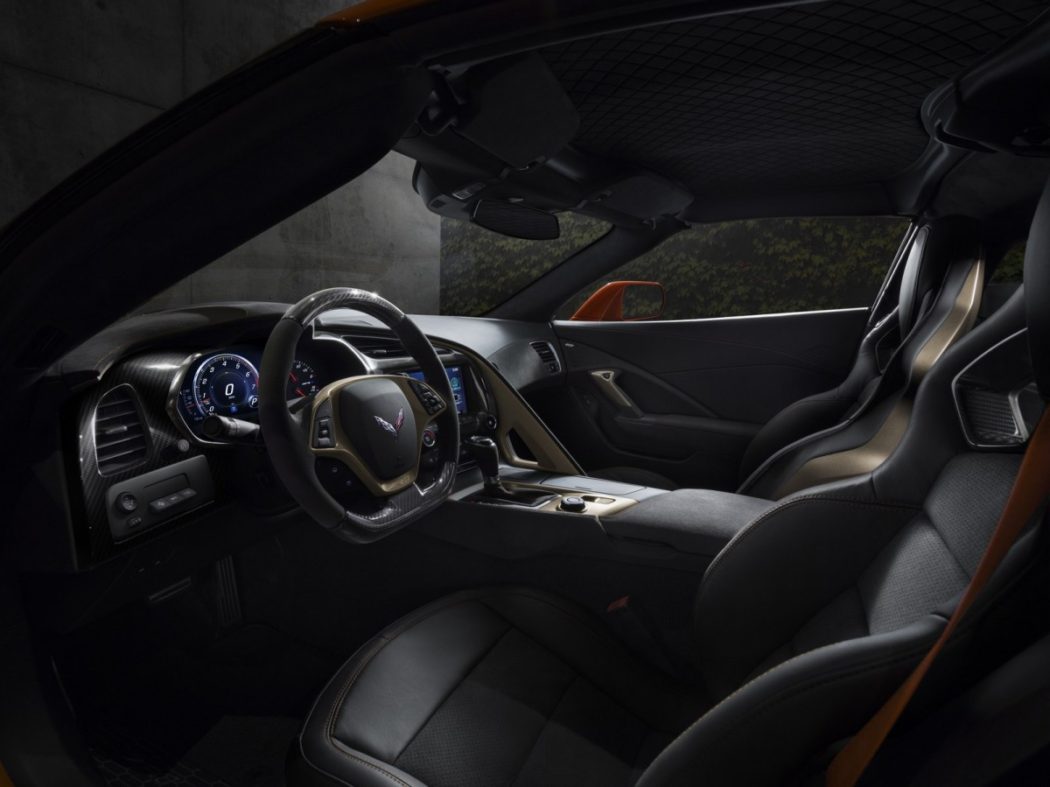 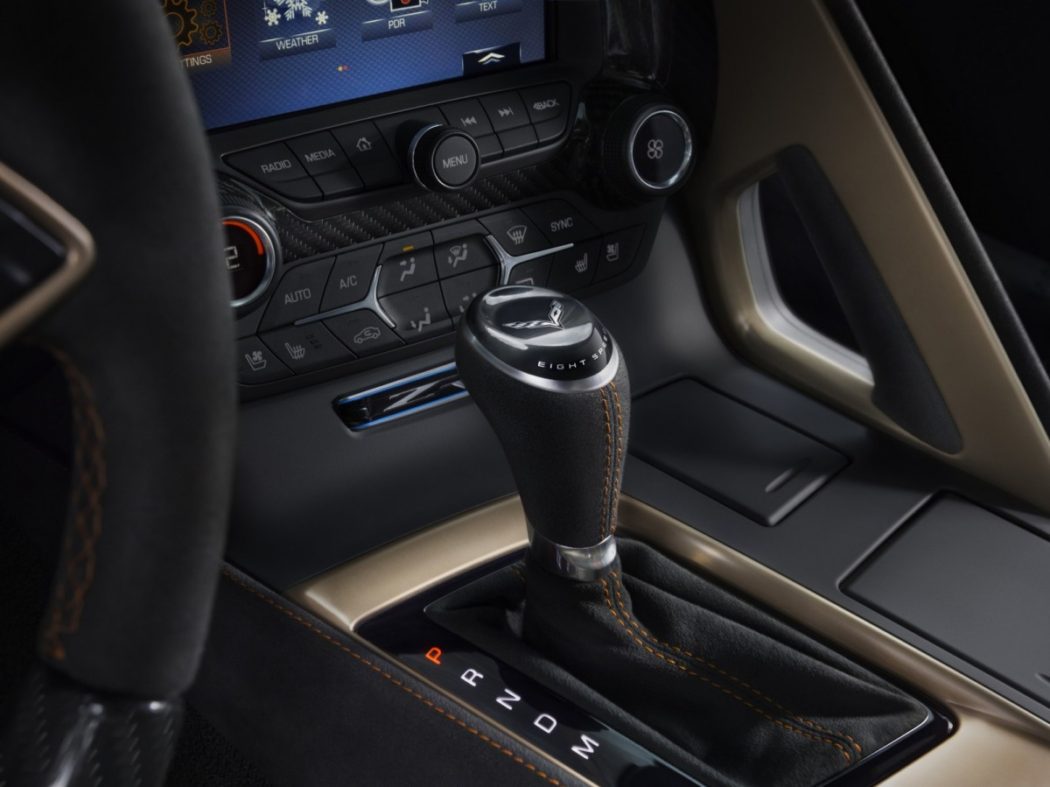 With a 650 horsepower supercharged Corvette Z06 in its arsenal and the first production mid-engine Corvette seemingly, finally in the pipeline (unless of course all the spy photos and breathless speculation is the result of GM and all automotive media outlets not named Sub5Zero conspiring to create the mother of all clickbait schemes), Chevrolet was hardly in dire need of a faster, more capable and all around more badass version this country’s longest-running sports car nameplate. Yet that’s exactly what it has done in creating the 2019 Chevrolet Corvette ZR1, a car that, unless we’re misreading the metaphorical tea leaves, will go down in history as the most extreme stock ‘Vette of all time…at least among ones with the engine out front.

Said engine has been endowed with the LT5 designation of the engine found in the C4-based ZR-1 (Yes, the hyphen is supposed to be there for that generation.). However, unlike the Lotus engineered, Mercury Marine built DOHC 32-valve 5.7L “Gen 2” Small Block V8 found in the “King of the Hill,” the Gen 5 based LT5 retains the “Keep it simple, stupid” 16-valve pushrod configuration operated by a single camshaft residing inside the block of the modern LT4 on which it’s based. However, the LT5’s 6.2L worth of cylinder real estate are fed by a supercharger that’s 52% bigger than the one topping the LT4, as well as a more efficient intercooler, a set of port-mounted fuel injectors to supplement the ones spritzing gas directly into the combustion chambers, and some other key upgrades and revisions. The result is a Hellcat-shaming 755 horsepower and 715 lb.-ft of torque, both of which get sent rearward to either of the two very same transaxles offered in the Z06, a 7-speed manual or an 8-speed automatic with paddle shifters.

As one might expect, the larger blower makes it hard to fit a hood over the engine…so Chevy designers didn’t even bother trying to do so, instead giving the ZR1 exclusive hood a hole through which the 3” taller supercharger protrudes. Other visual clues that this is the ultra-extreme C7 include a unique front fascia with three big grille openings to help feed the car’s 13 heat exchangers (four more than the Z06), a new rear underwing/diffuser, and one of two rear wings: The standard low-wing, which generates a whopping 70% more downforce than the standard Z06, and the adjustable high-wing, which is part of the ZTK package that also adds a bigger carbon fiber front splitter with canards, Michelin Pilot Sport Cup 2 tires, stiffer anti-roll bars and a reprogrammed Magnetic Ride Control system. The ZTK option takes peak downforce up to an impressive 950 lbs., which is a 60% improvement over the Z06’s Z07 package. However, if you want a ZR1 that will hit 210 mph, you’ll have to stick with the base version, as the ZTK bits add a fair bit of drag. And speaking of drag, expect the elephantine Brembo carbon-ceramic brakes to drag a ZTK-equipped ZR1 to a stop from 60 mph in less than 90 feet.

Chevrolet hasn’t released pricing info for the new ZR1 yet, but word on the street the lowest sticker price will be in the vicinity of $120,000. That’s a lot of dough for something that will be sharing showrooms with $13,050 Sparks but, as track-ready supercars go, that’s a hell of a deal.