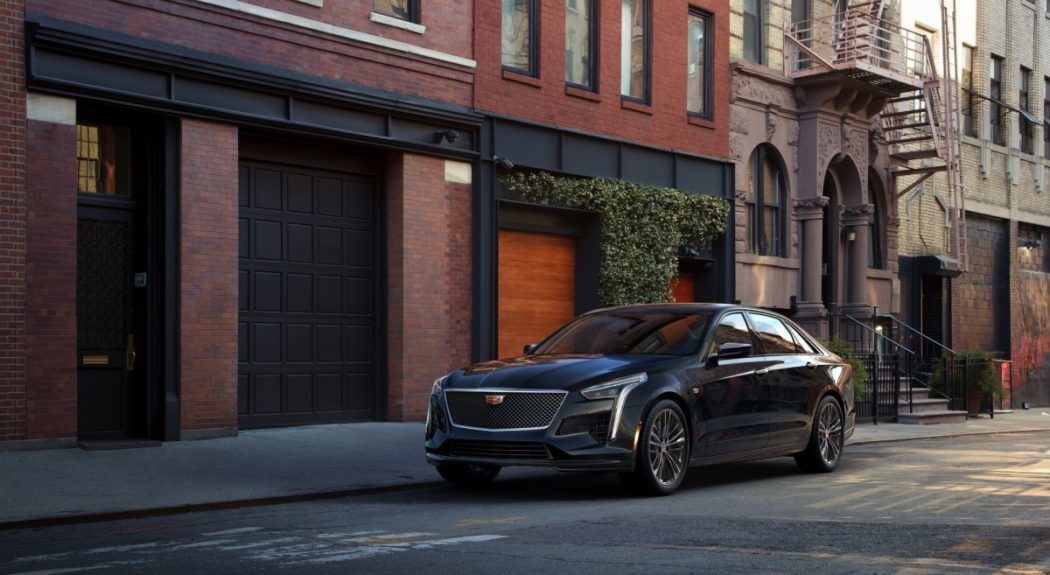 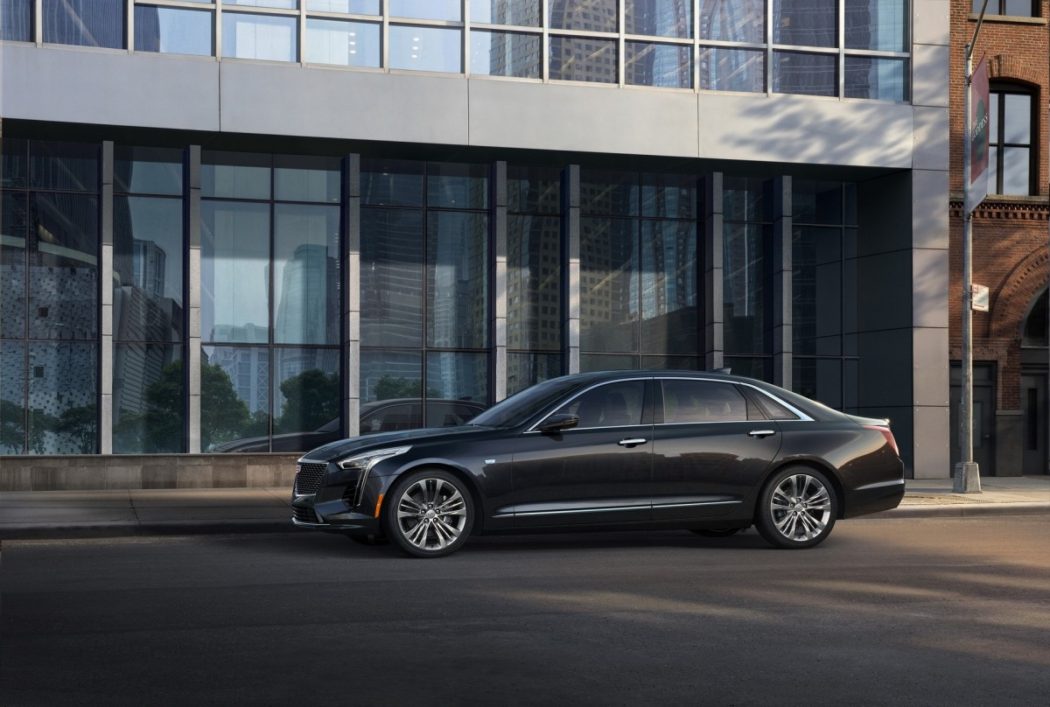 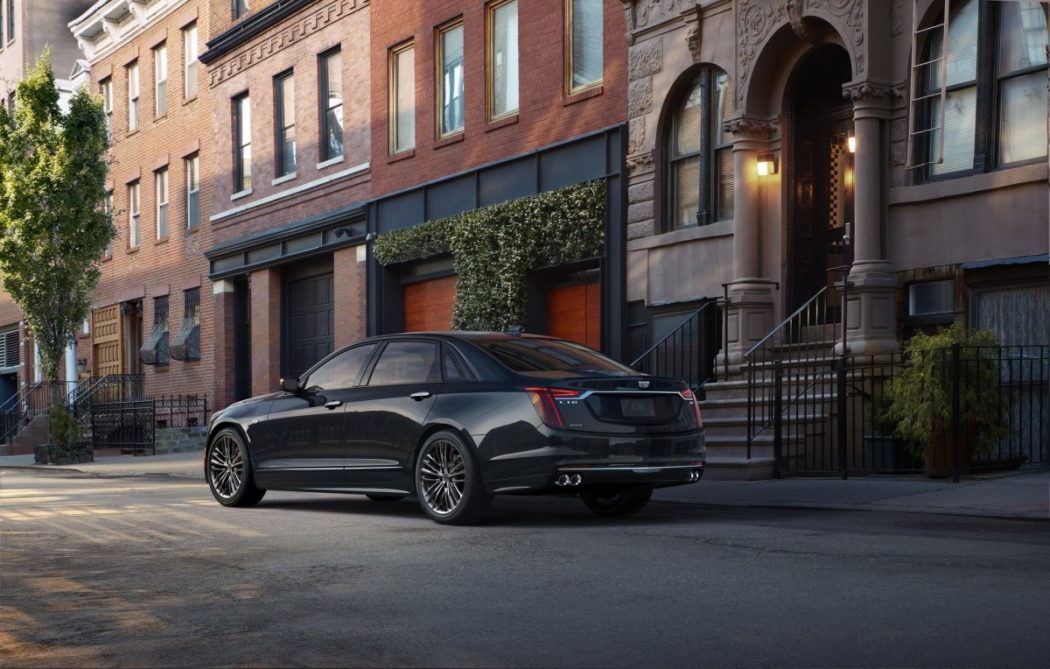 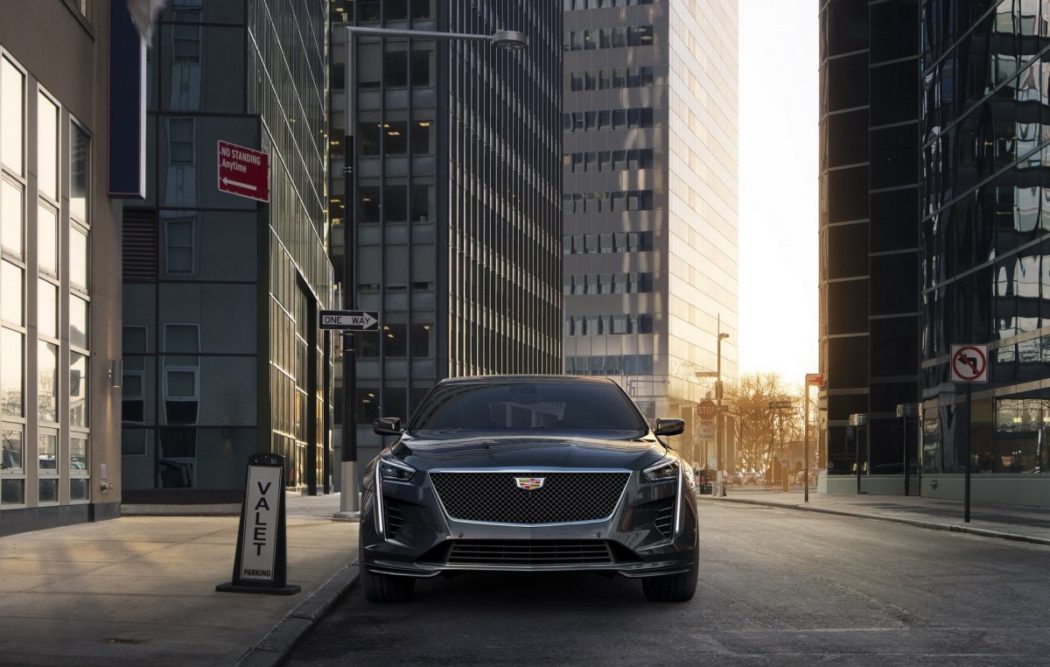 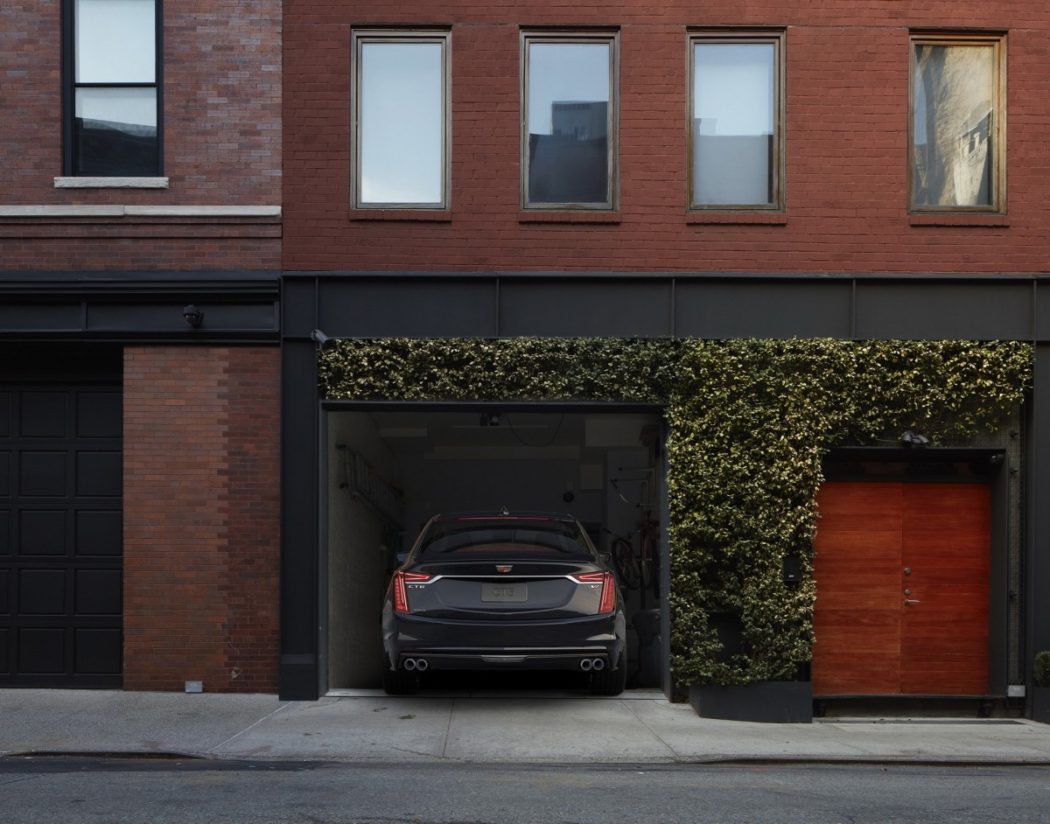 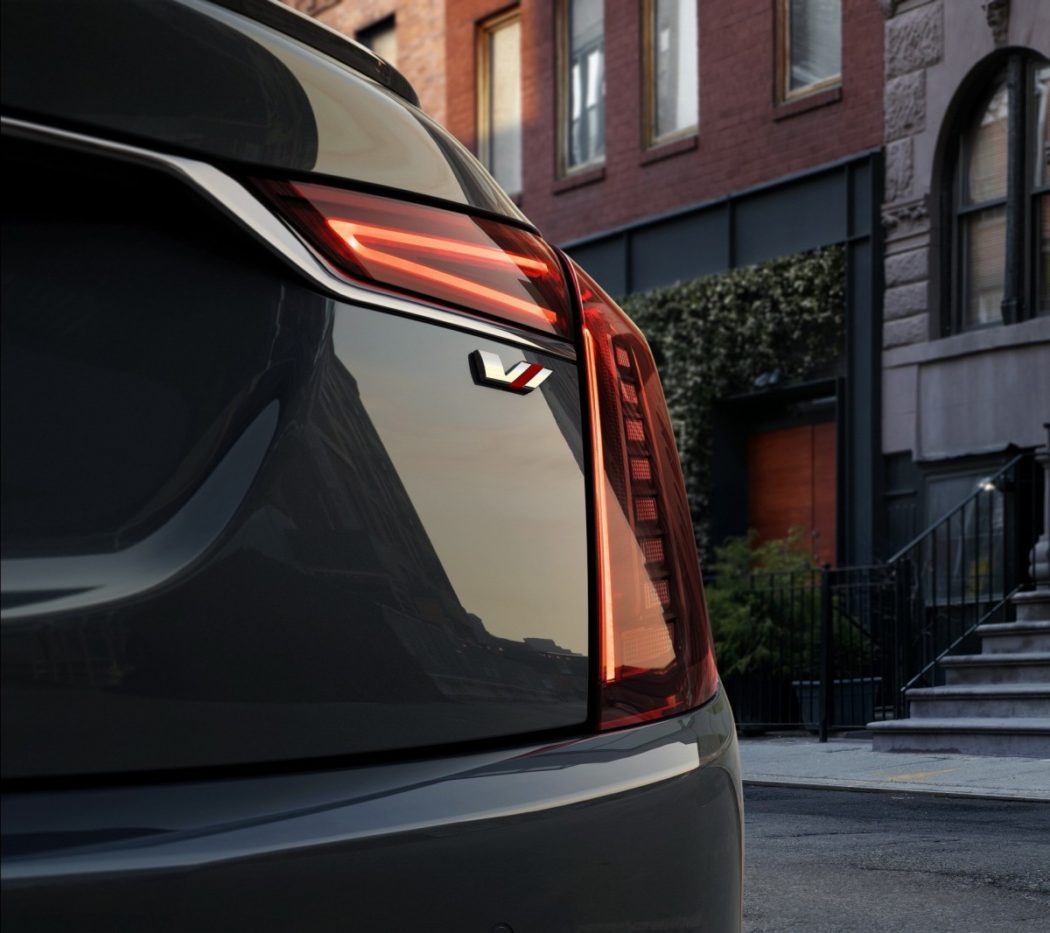 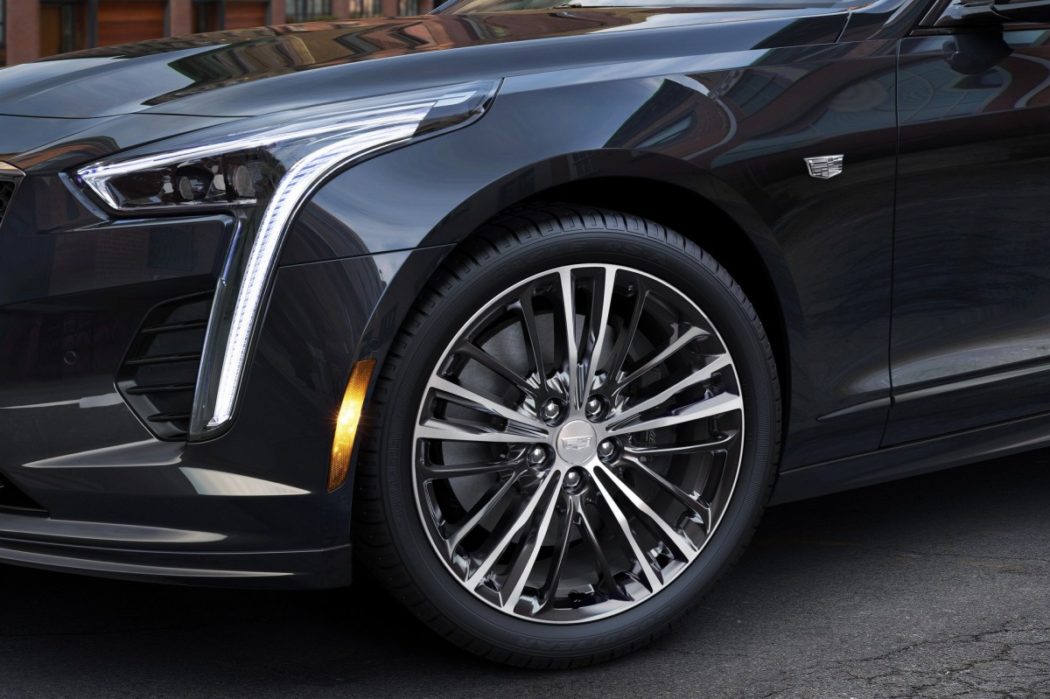 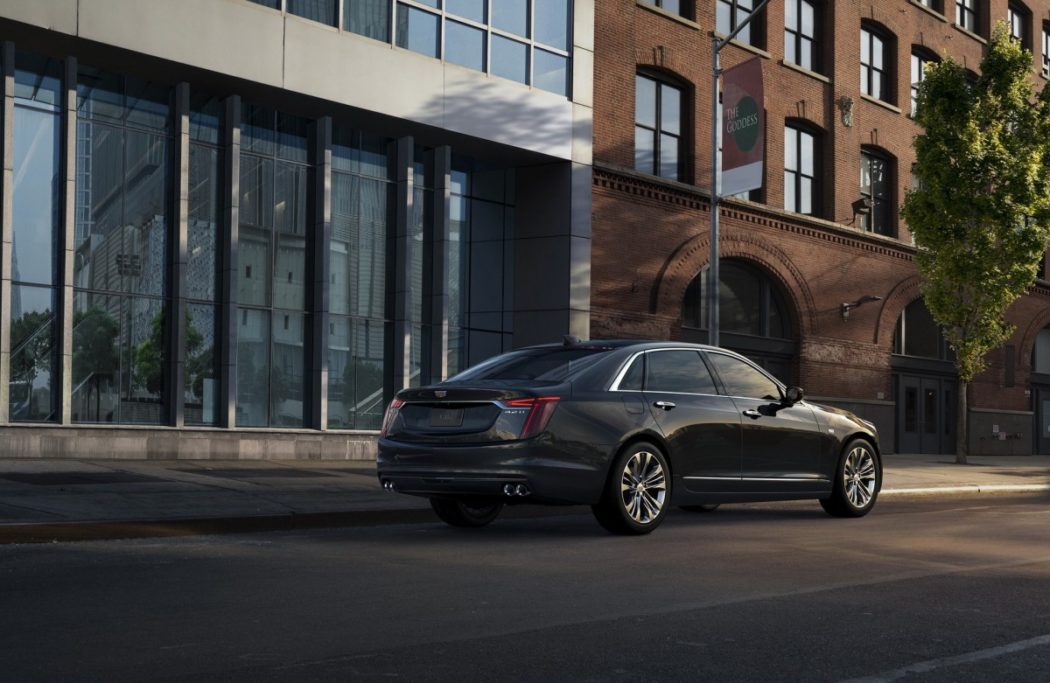 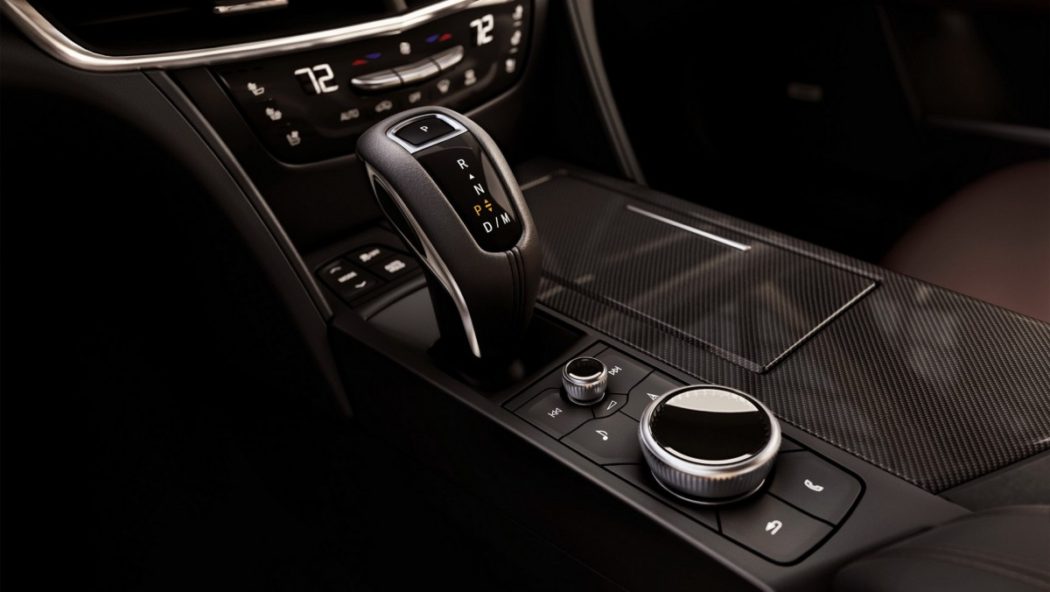 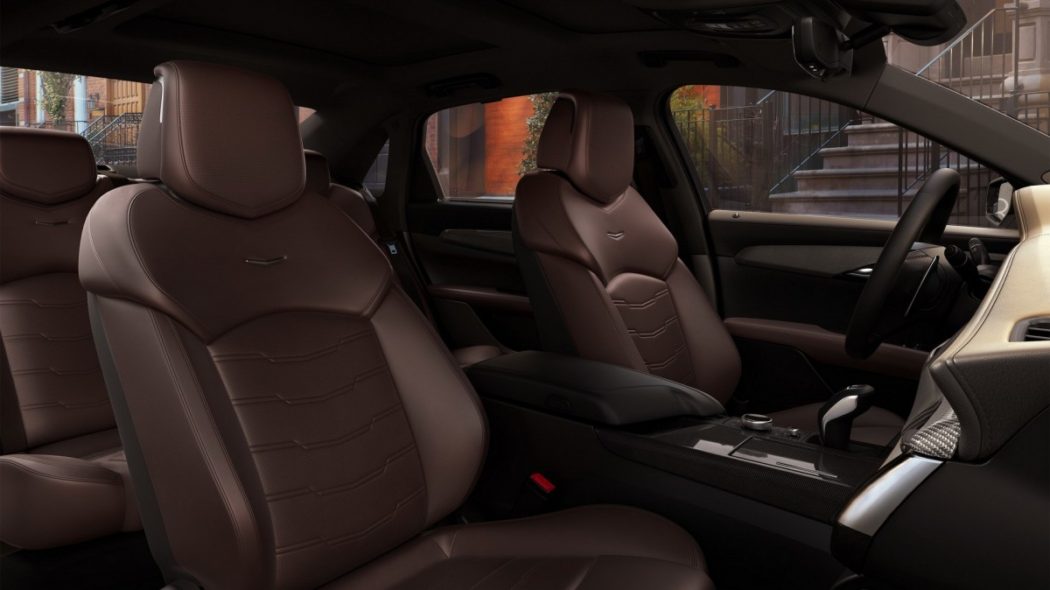 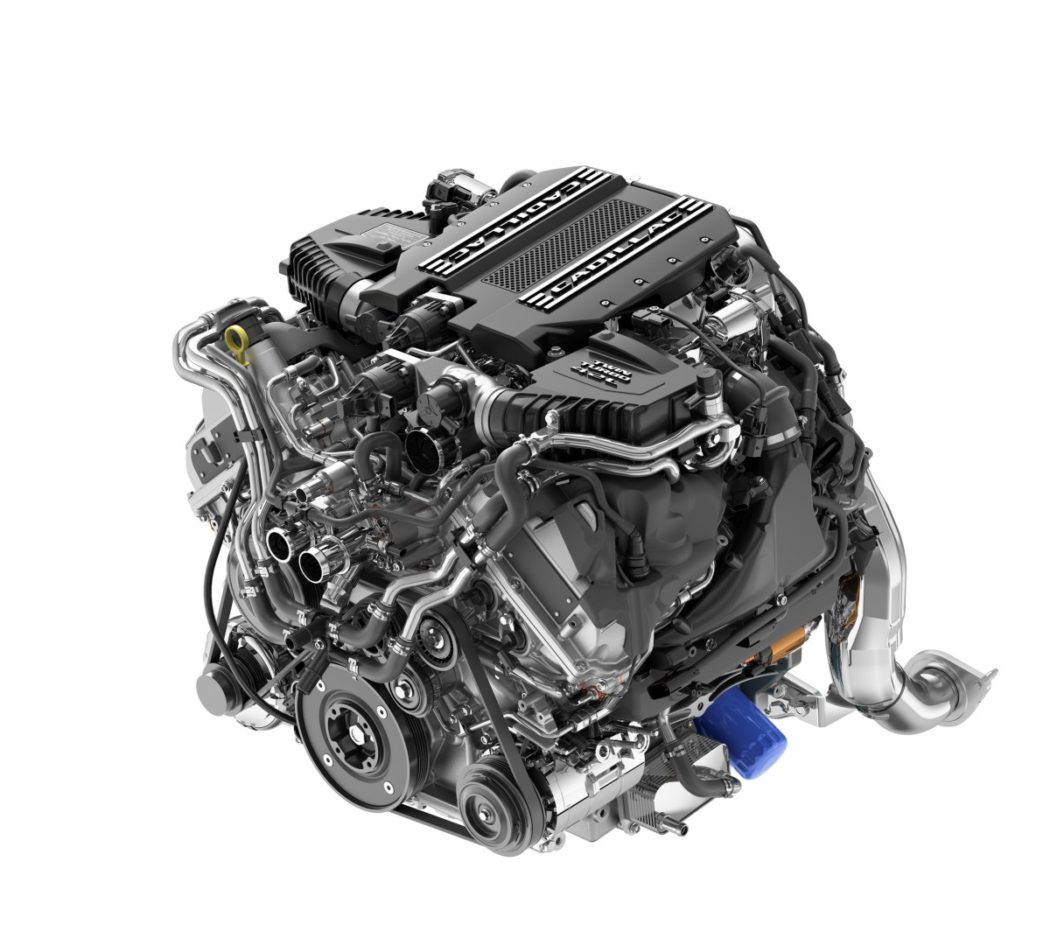 When the Cadillac CT6 debuted almost three years ago as a 2016 model, it was the first properly-large passenger car from the brand in 20 years. It’s also not available with a V8, something that couldn’t be said about any full-size Caddy dating back to well before World War II. However, the most prestigious brand on the GM menu has redressed that break with tradition in a big way with the updated 2019 version of the CT6.

The V8 in question is a completely-new 4.2L twin-turbo job with double overhead camshafts, four valves per cylinder, and the very-much-en-vogue “hot vee” layout that puts the exhaust ports and turbos in the middle and the intake ports on the outside of the heads. In regular CT6s (which will offer the engine as an option), it’s rated at 500 horsepower and 553 lb.-ft of torque, while for the new CT6 V-Sport (which joins the smaller XTS and CTS in Cadillac’s not-quite-a-V-Series range), it’s tuned to generate 550 horsepower and 627 lb.-ft. Both versions will be hand-assembled at a facility in Bowling Green, Kentucky (Hmm…doesn’t GM make something else in that town? Something that’s supposedly making a big drivetrain layout change in the near future?). The CT6 V-Sport makes the V8 standard equipment, along with the GM-Ford joint venture 10-speed automatic transmission, rear-biased all-wheel-drive with a mechanical rear LSD, four-wheel steering, re-tuned magnetic dampers and other suspension components, 19”(!) Brembo brakes and bespoke summer tires on 20” wheels.

And like all ‘19 CT6s, the V-Sport features a revised exterior with reshaped headlights, taillights and fascias inspired by the striking Escala concept of two years ago. New goodies on the inside include a redesigned CUE infotainment system with a rotary knob and physical buttons that should reduce the need to look at the screen, and a rearview mirror/camera unit that’s now frameless and incorporates zoom and tilt functions. Plus the current CT6’s array of driver assist systems – up to and including Super Cruise semi-autonomous capability – remain on the option list. If you ask us, the above revisions are all the more reason for folks with their hearts set on an S-Class, 7 Series and their ilk ought to at least take a good, long look at the CT6.