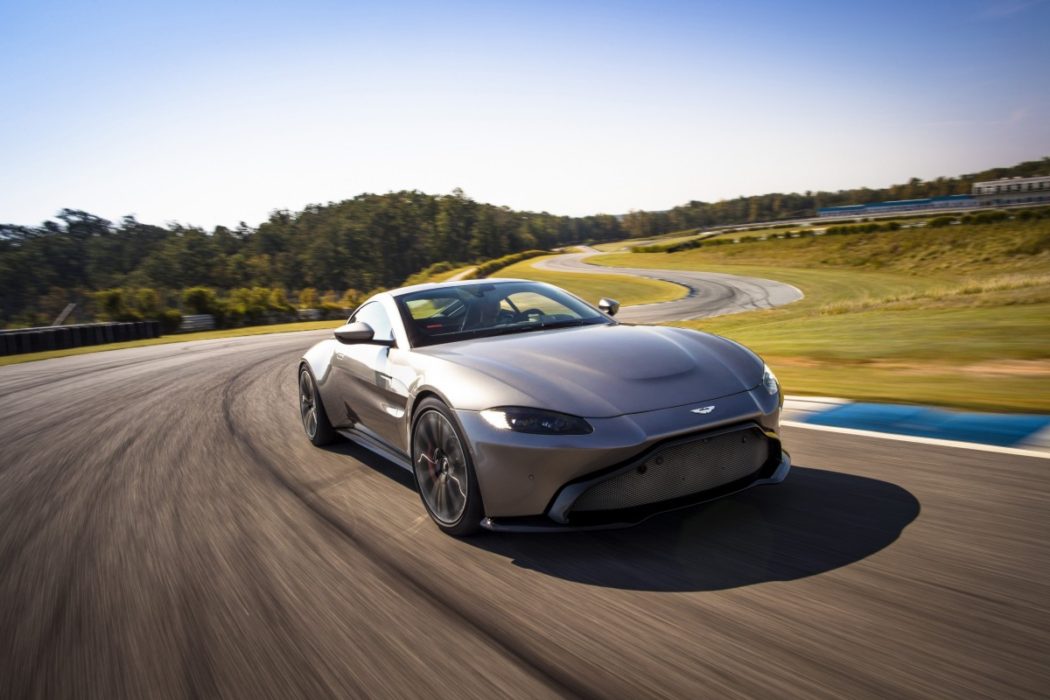 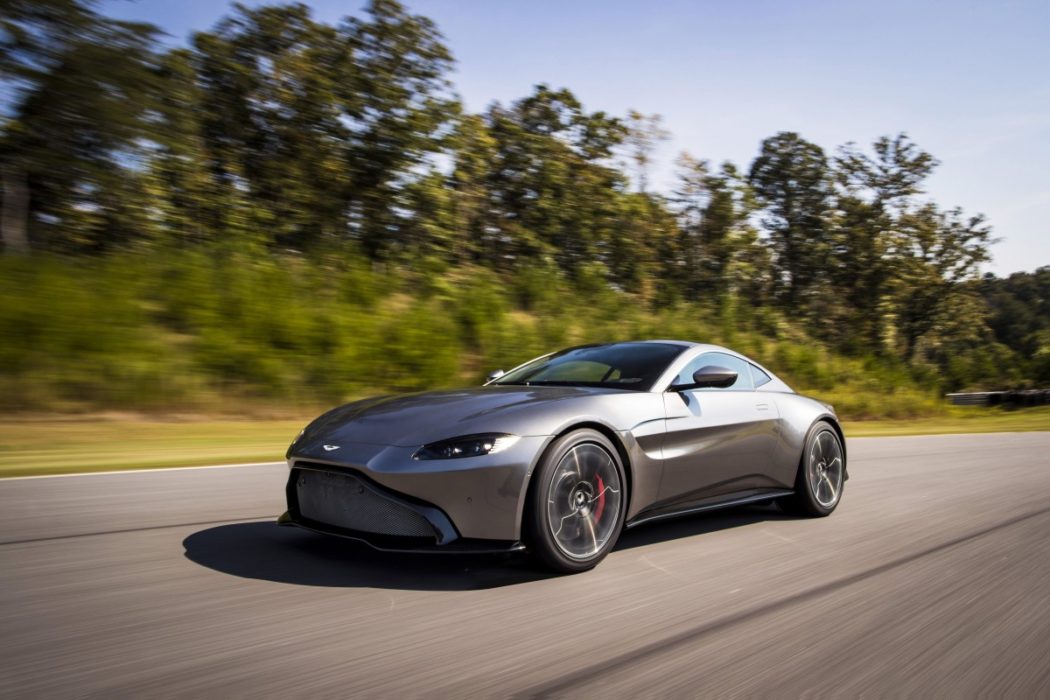 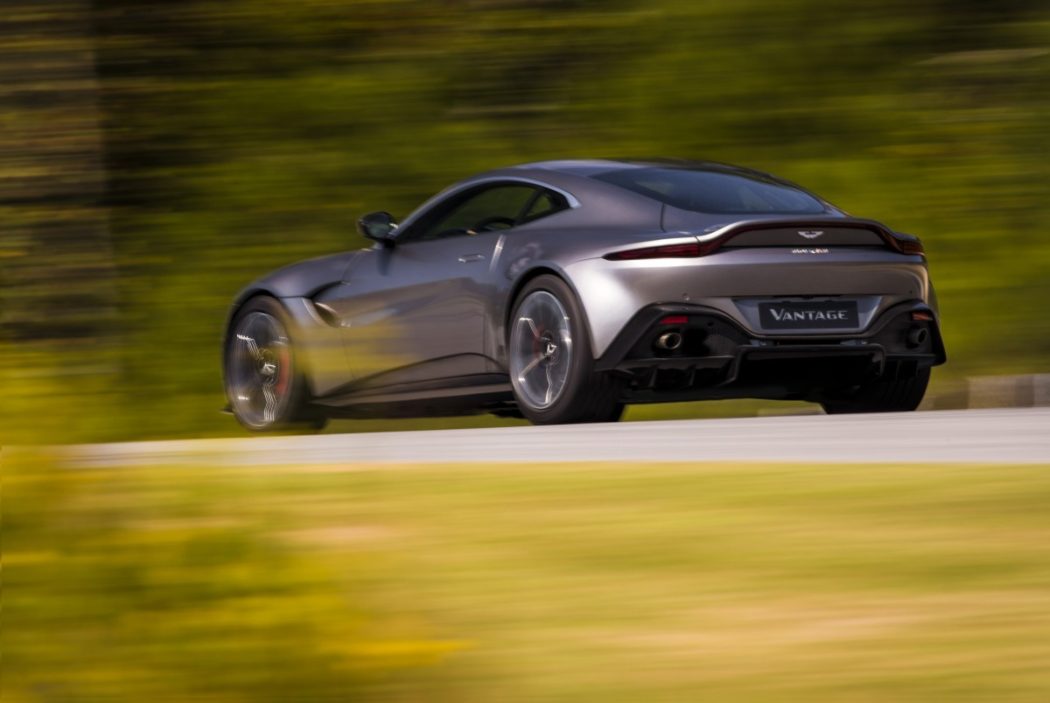 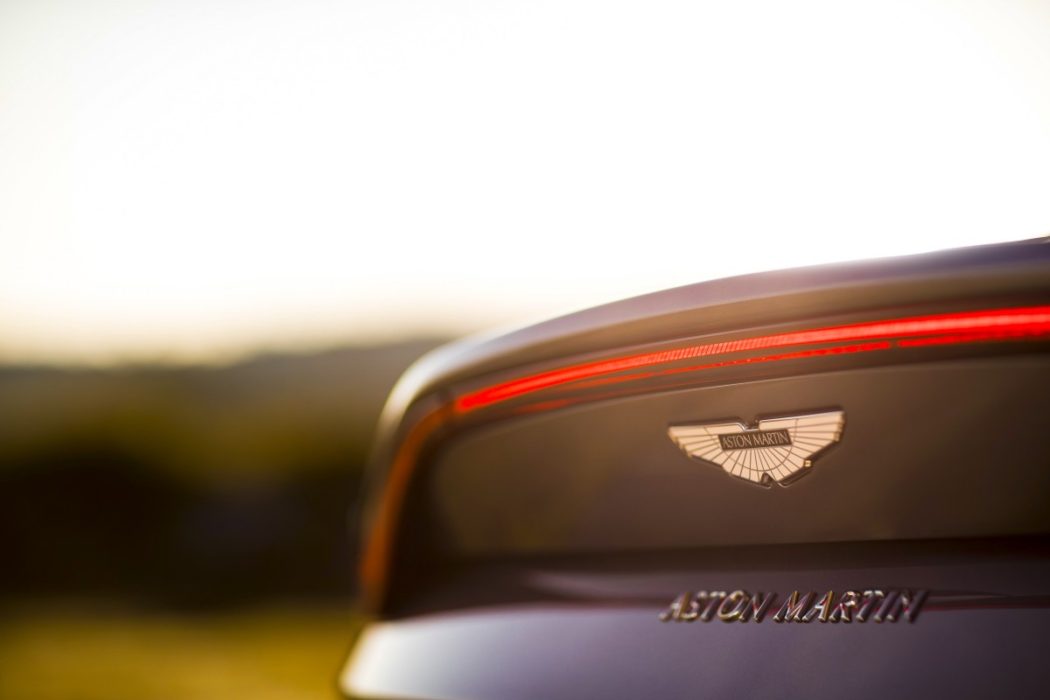 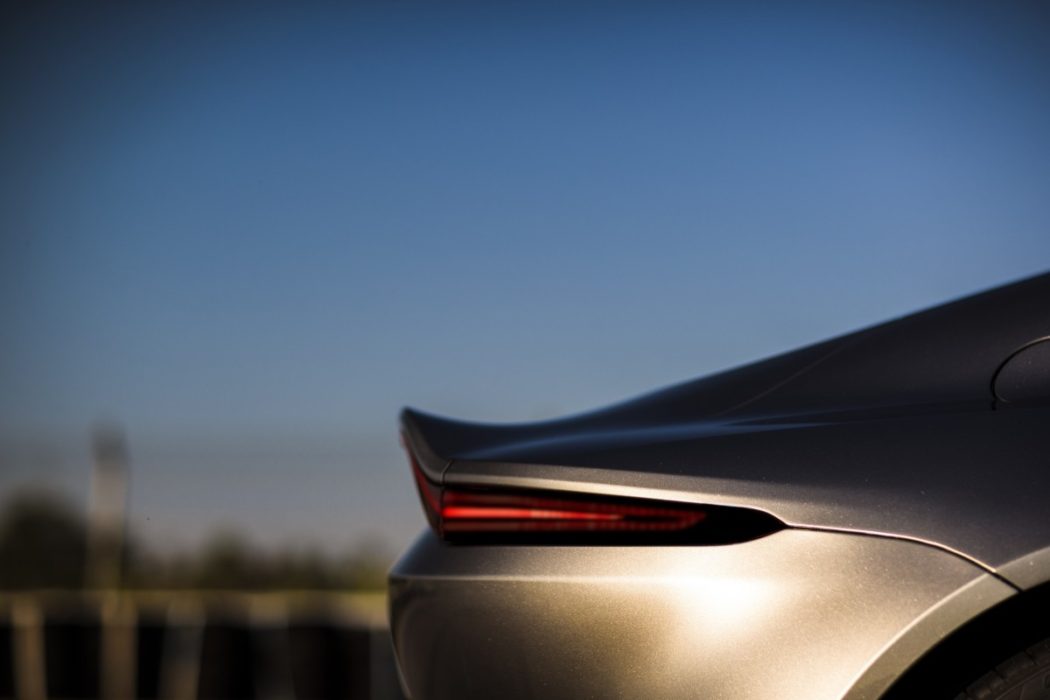 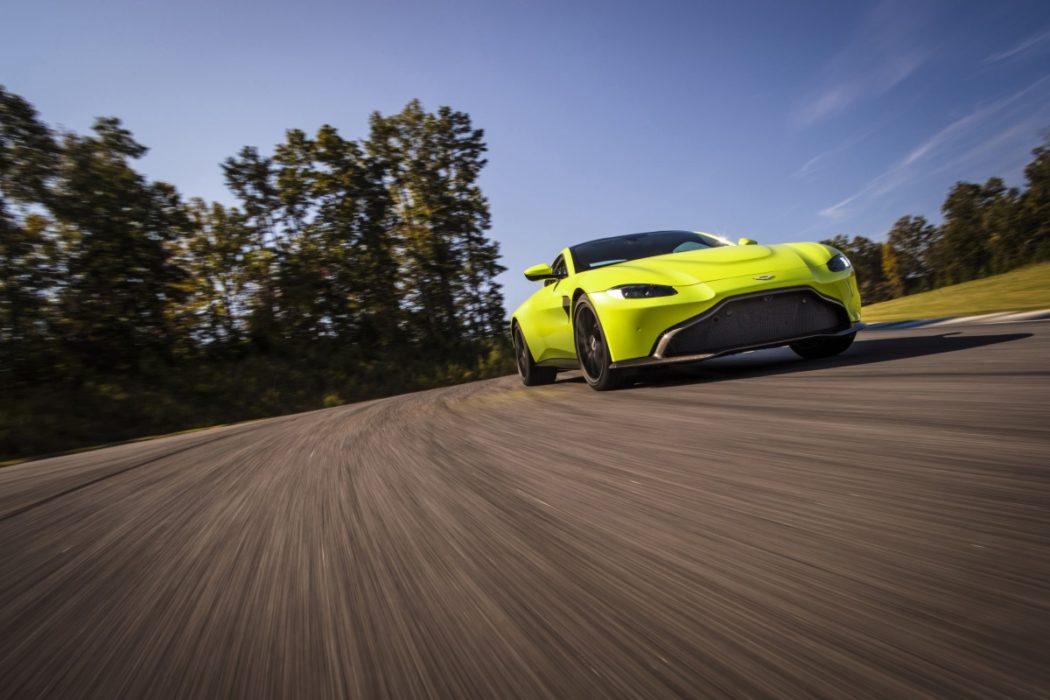 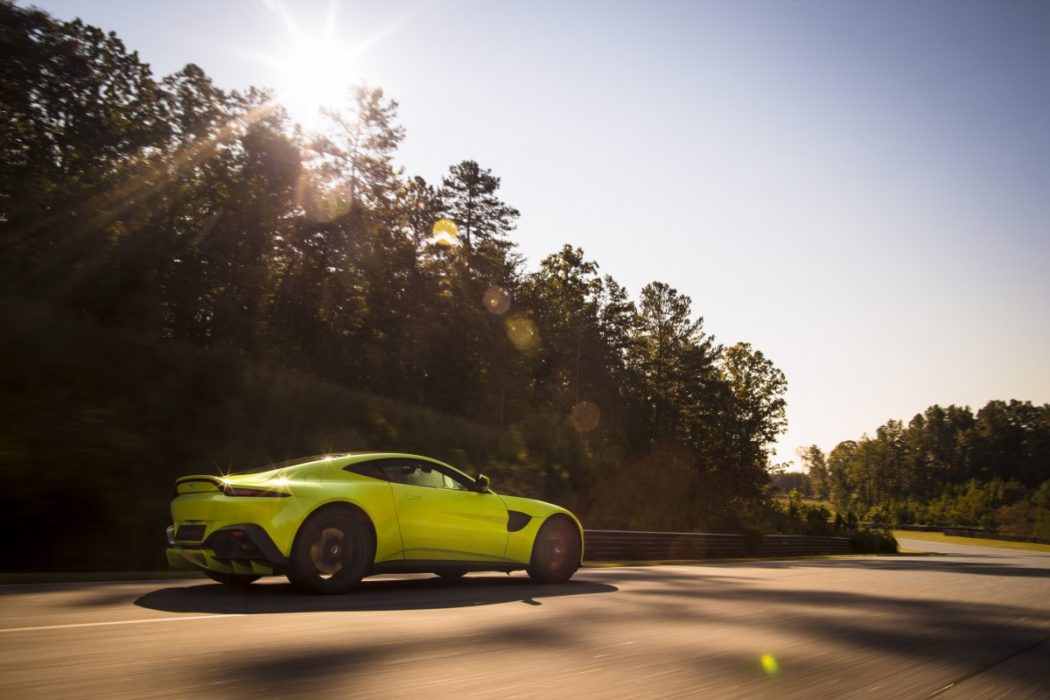 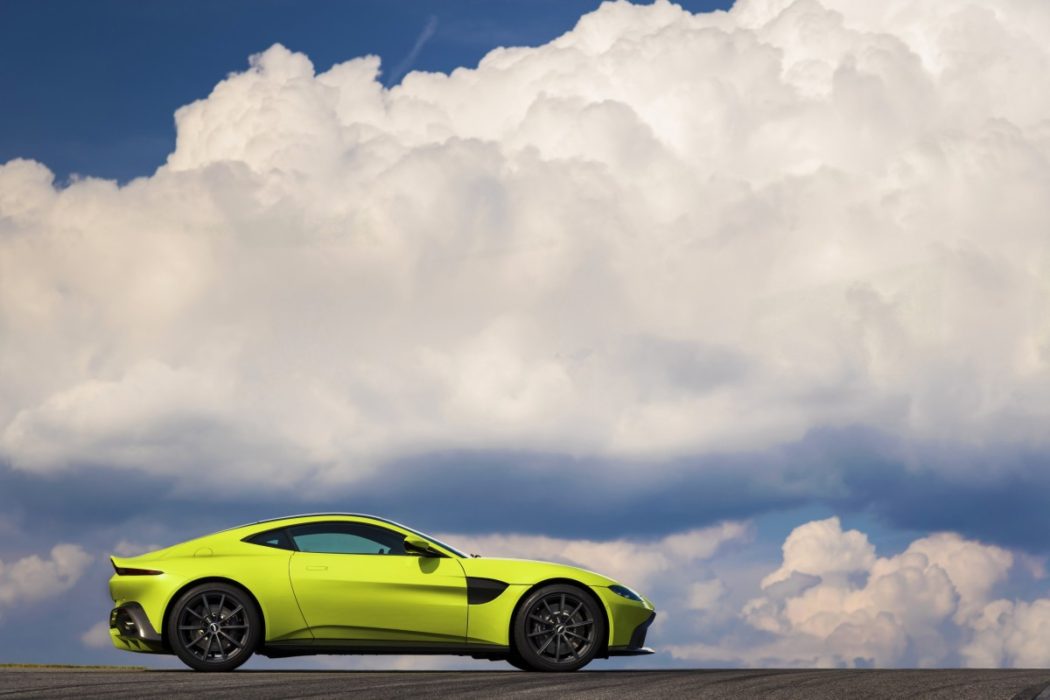 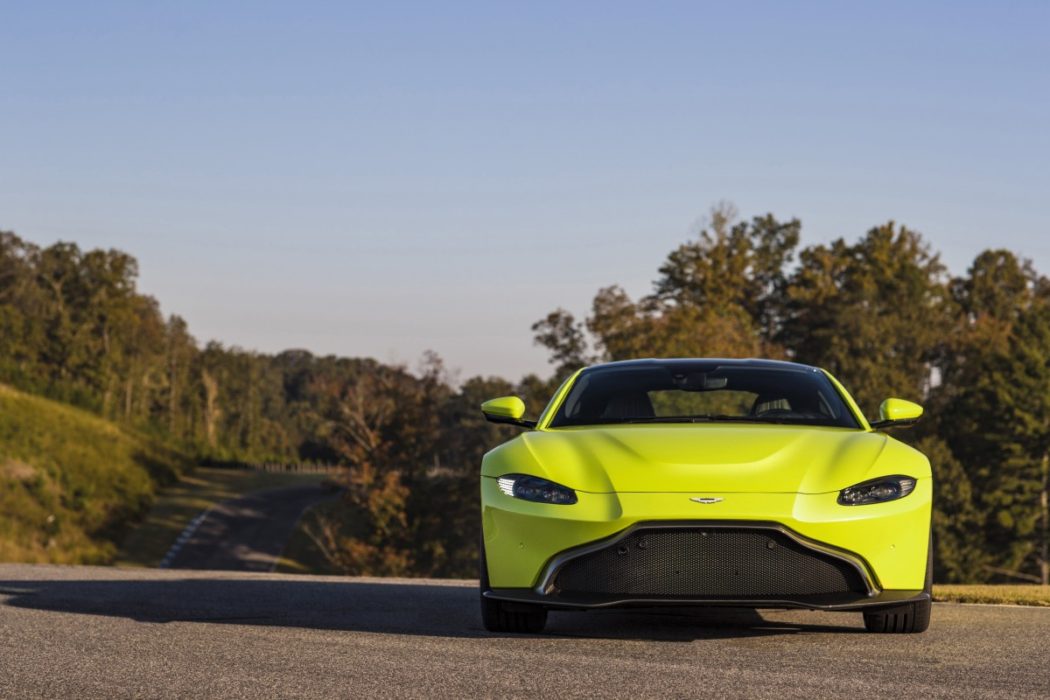 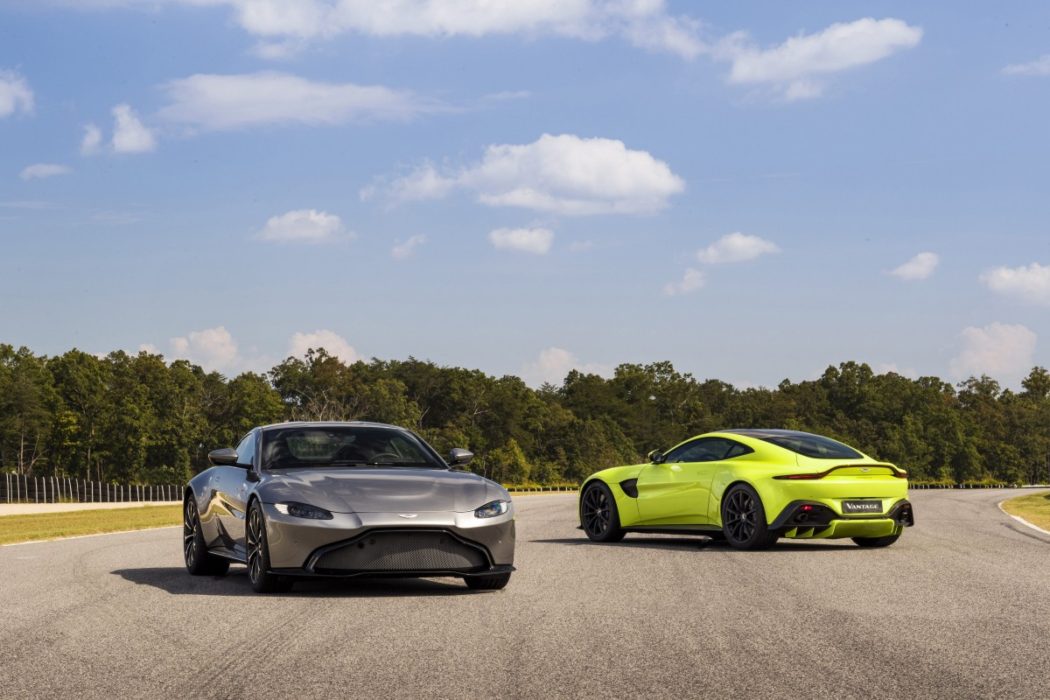 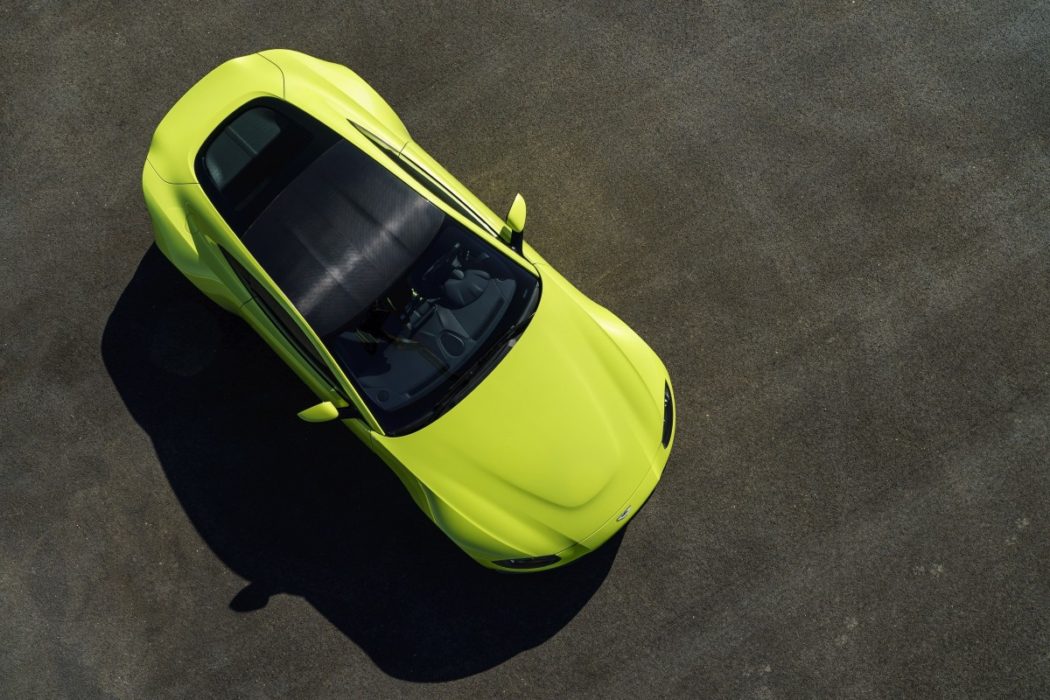 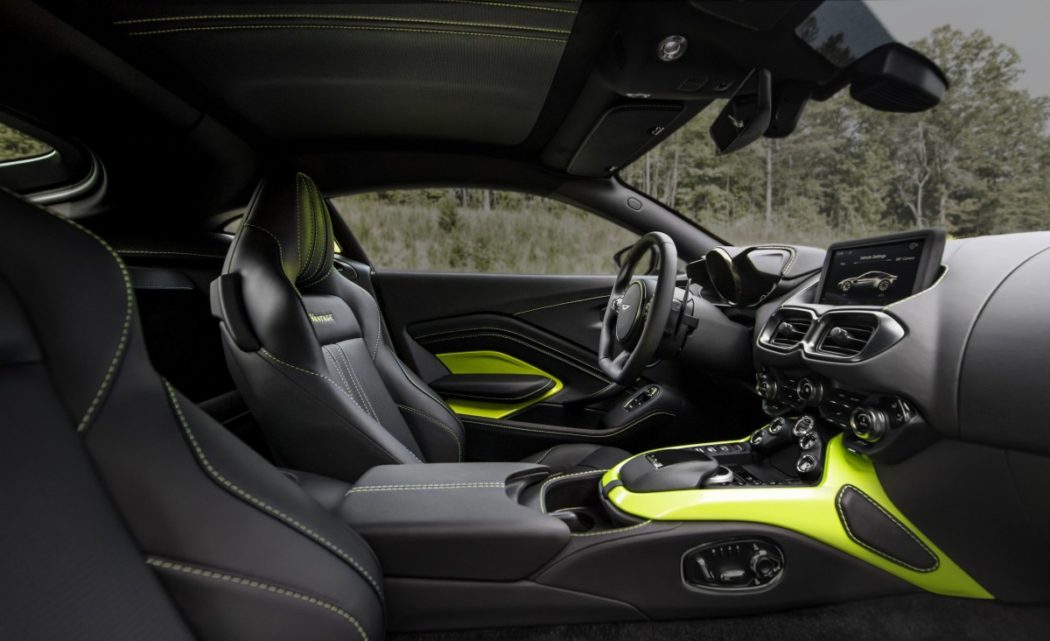 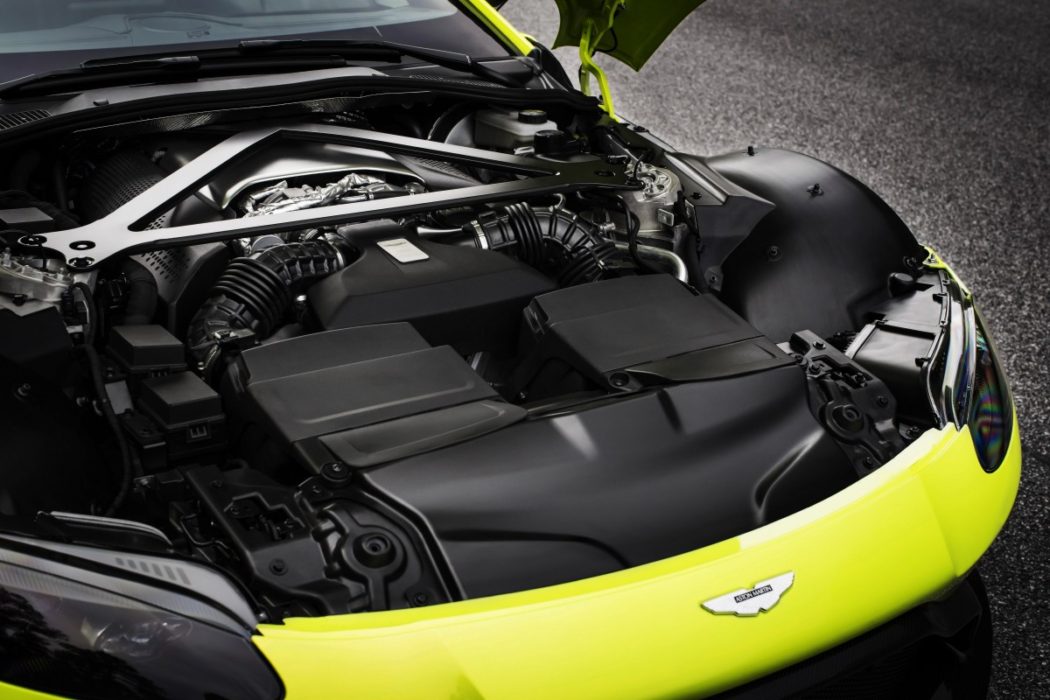 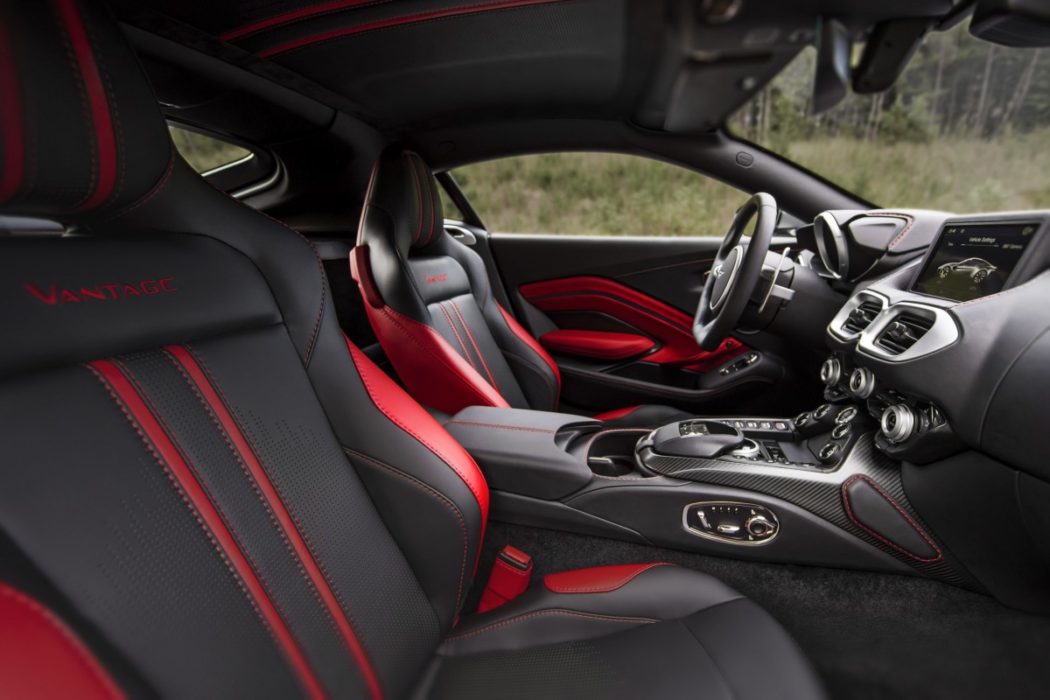 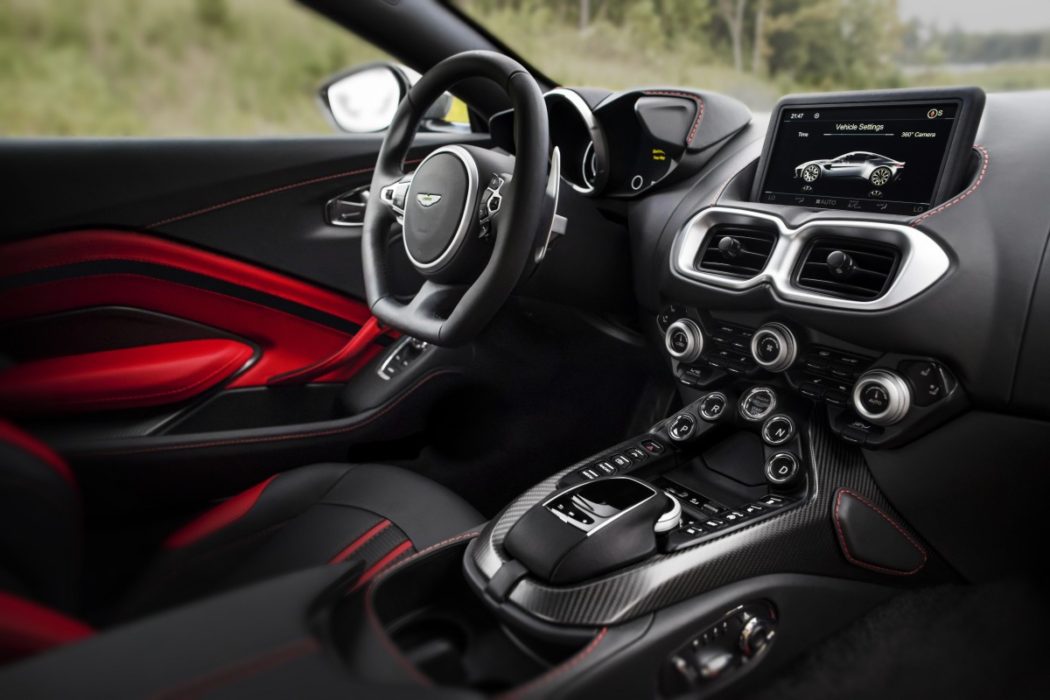 When the current Aston Martin Vantage arrived in 2005, it was an instant hit, creating a smaller, more financially accessible entry point to the Aston Martin lineup. And whether it was powered by a V8 or a V12, wore coupe or roadster bodywork or was a regular off-the-shelf model or an extra-extroverted limited edition model, the Vantage always made an impression. But a dozen years is like a geological epoch in automotive terms, so it was high time the ladies and gents in Gaydon brought out an all new one. And the 2019 Aston Martin Vantage is definitely all new.

Riding on a shortened (by 11.18”) version of the aluminum platform underpinning the DB11, the new Vantage wears rakish exterior styling that’s more than a little similar to that of the made-for-a-movie DB10. However, the Vantage adds a prominent rear diffuser, front splitter and extensive underbody aero tuning, as well as a gaping grille that extends all the way down to aforementioned splitter. It’s a pretty clean break from the first gen Vantage and its soft-edged shape and restrained (at least on base models) details.

And there are even bigger breaks with the status quo under the skin. The old car’s soft, somewhat generic cockpit layout has made way for a two-seat cabin that makes extensive use of Mercedes-Benz switchgear and accents available in carbon fiber or color-keyed leather. And the ties to the German juggernaut continue in the drivetrain, where Mercedes-AMG’s 4.0L twin-turbo V8 – rated at 503 horsepower and 505 lb.-ft of torque – interfaces with a rear-mounted ZF 8-speed automatic transaxle with paddle shifters (And before the torque multiplication luddites among you start slitting your wrists, rumor has it a manual transmission with a pedal-operated clutch and all the trimmings might be available in the near future.). Aston Martin says those bits will vault the new Vantage to 60 mph in 3.5 seconds and onward to a 195 mph top speed. Those are both sizable gains over the old V8 Vantage, so we can’t imagine how badass a new V12 Vantage with the DB11’s 5.2L twin-turbo beast would (Will?) be. Then again, such a monster would cost quite a bit more than the $149,995 MSRP of this “base” model…