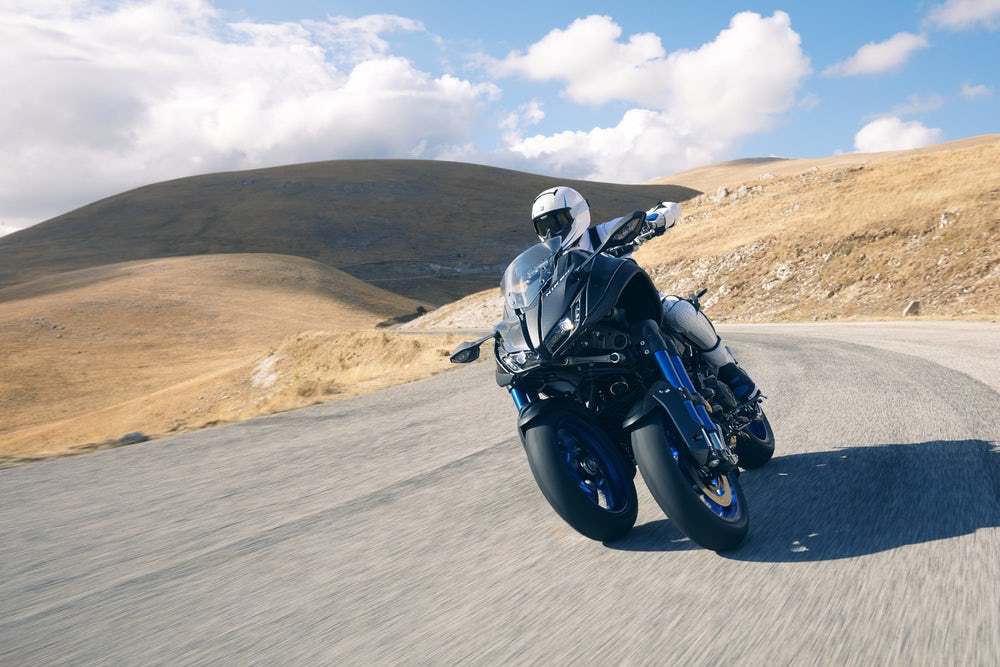 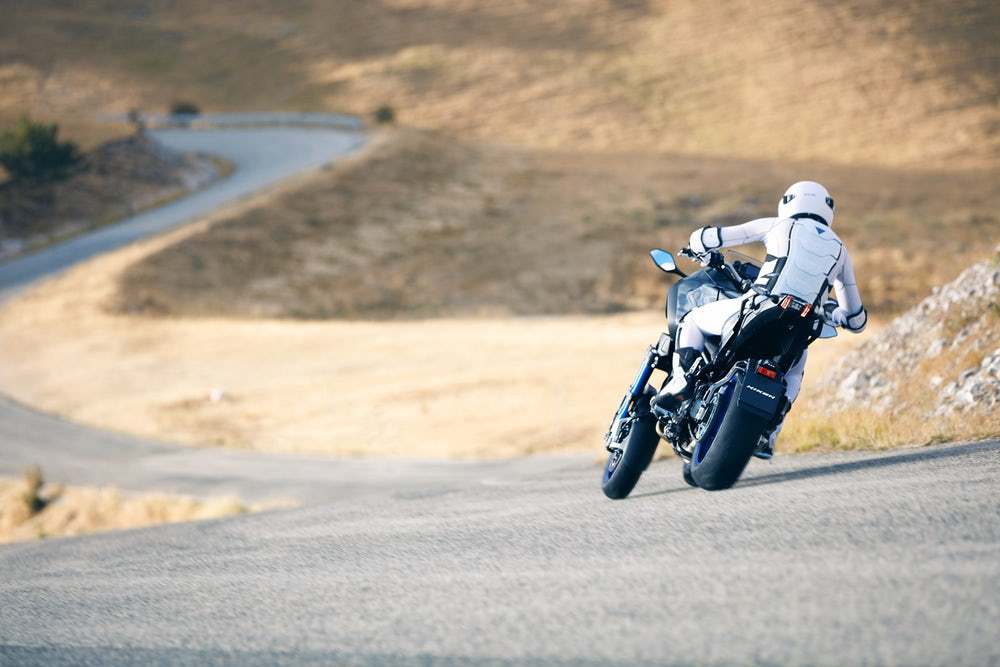 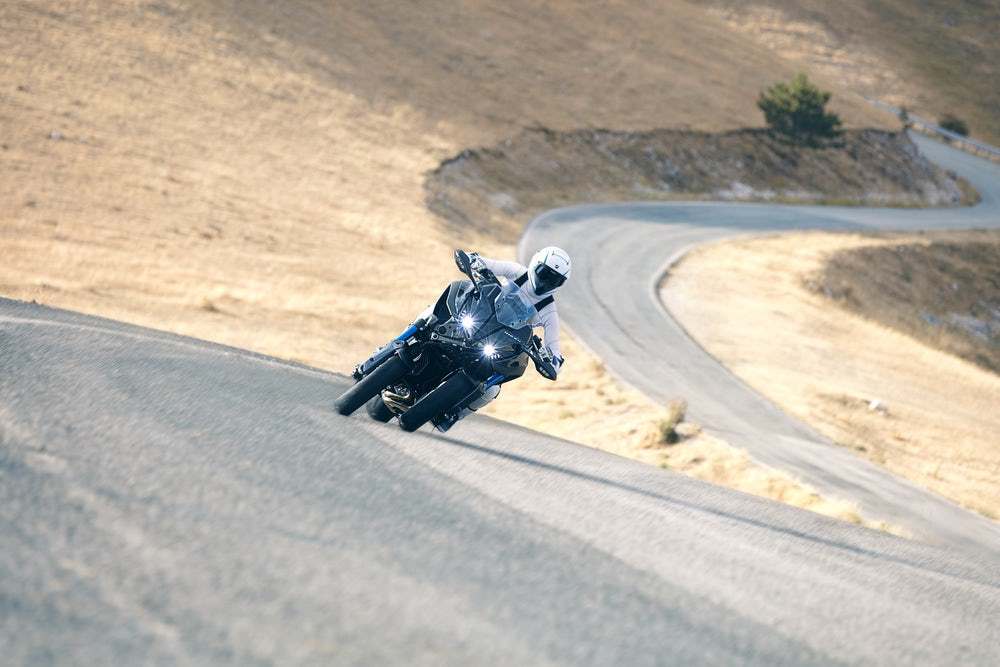 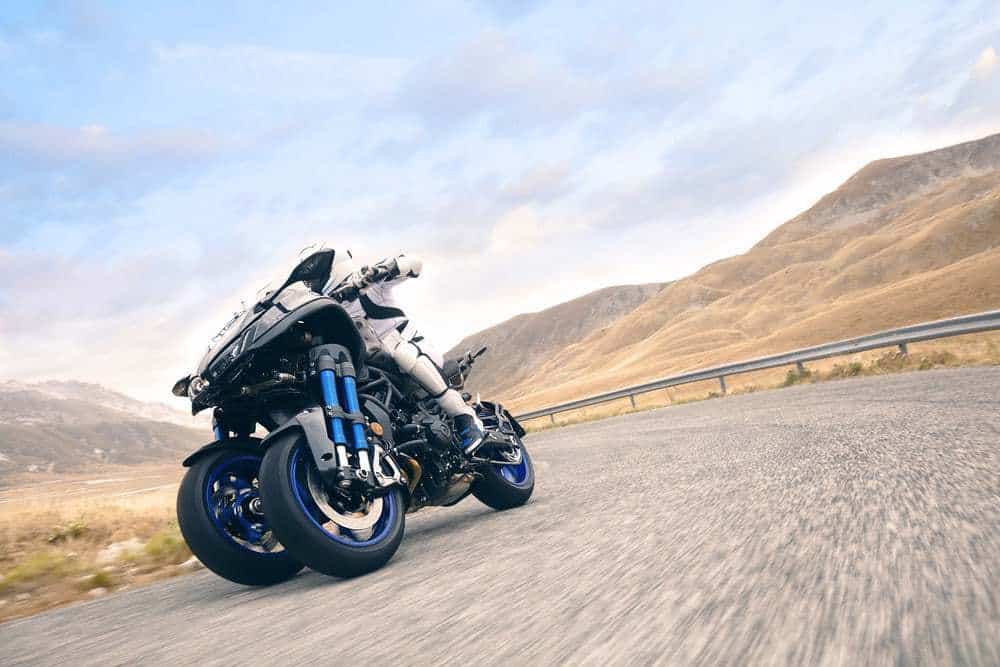 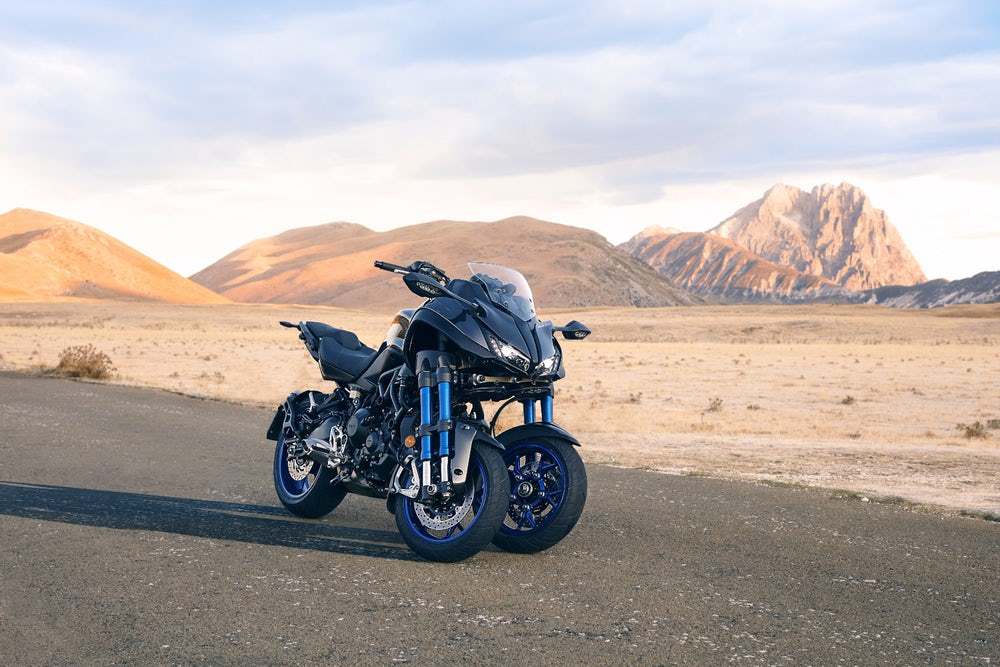 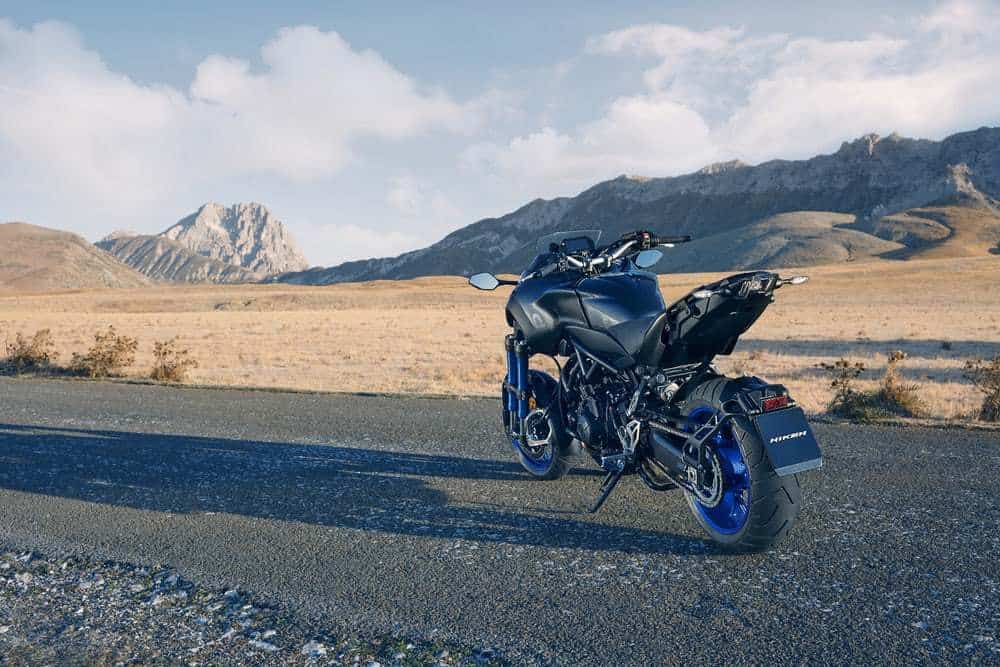 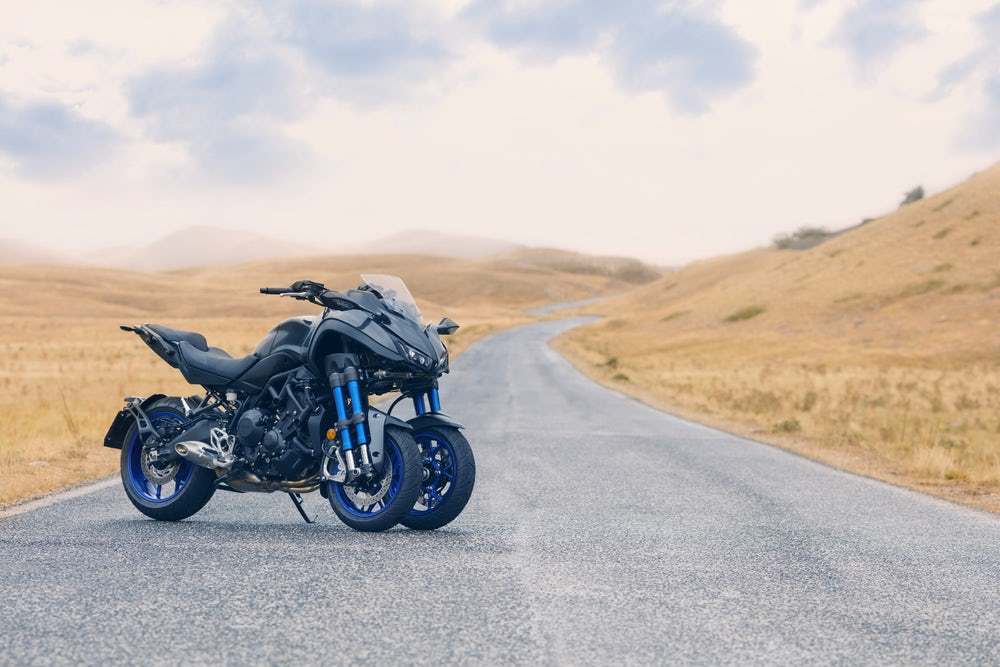 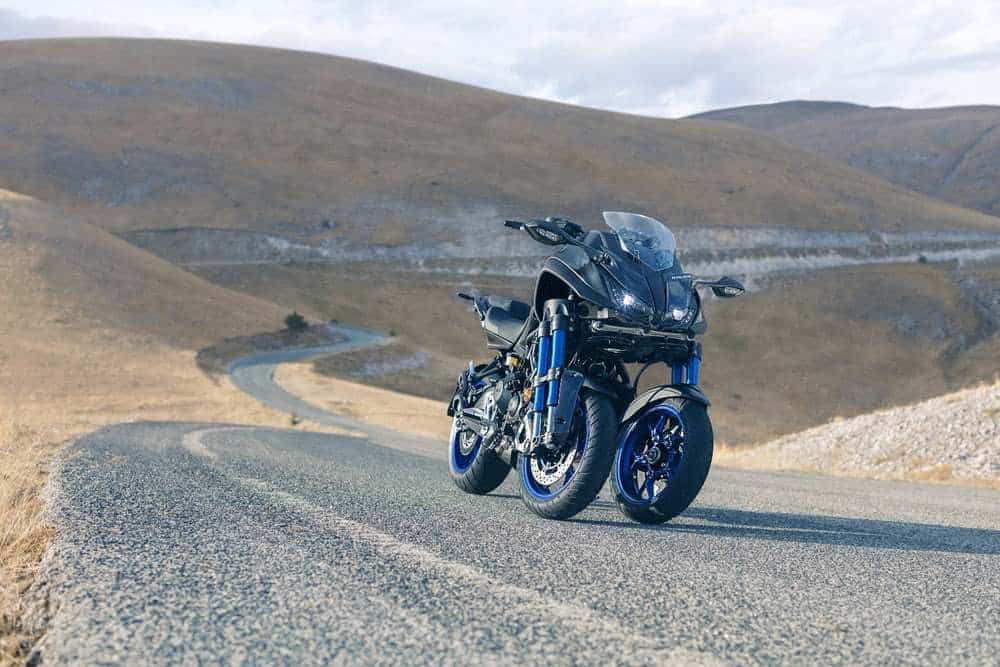 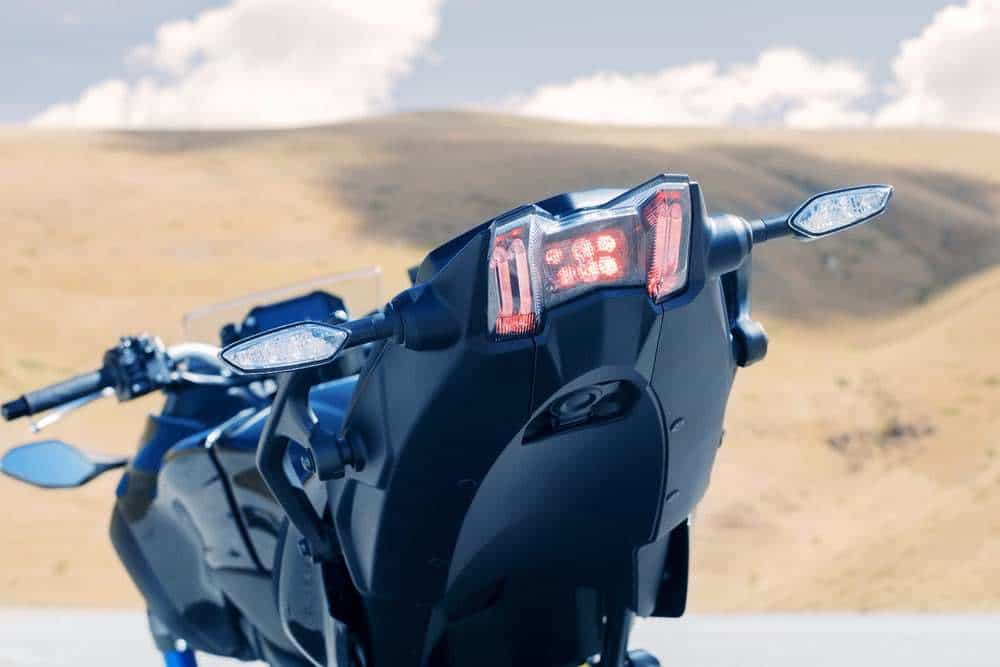 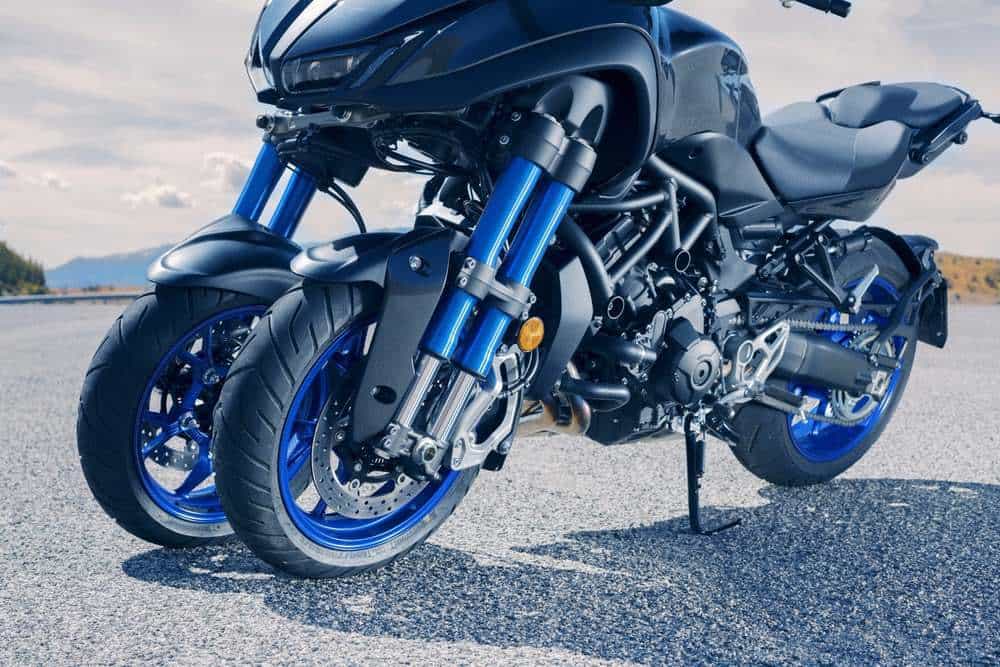 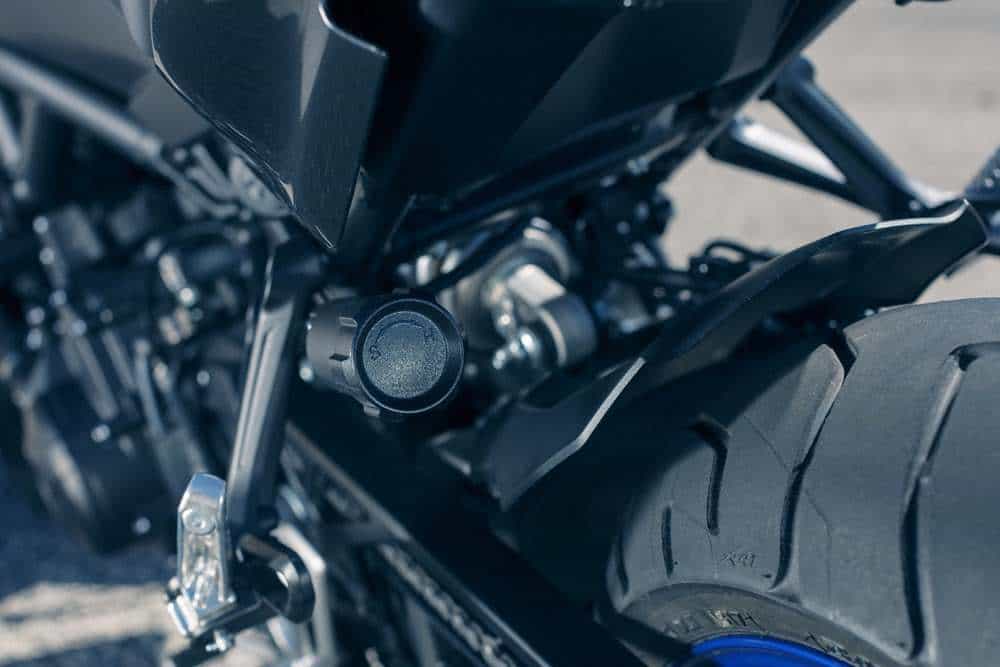 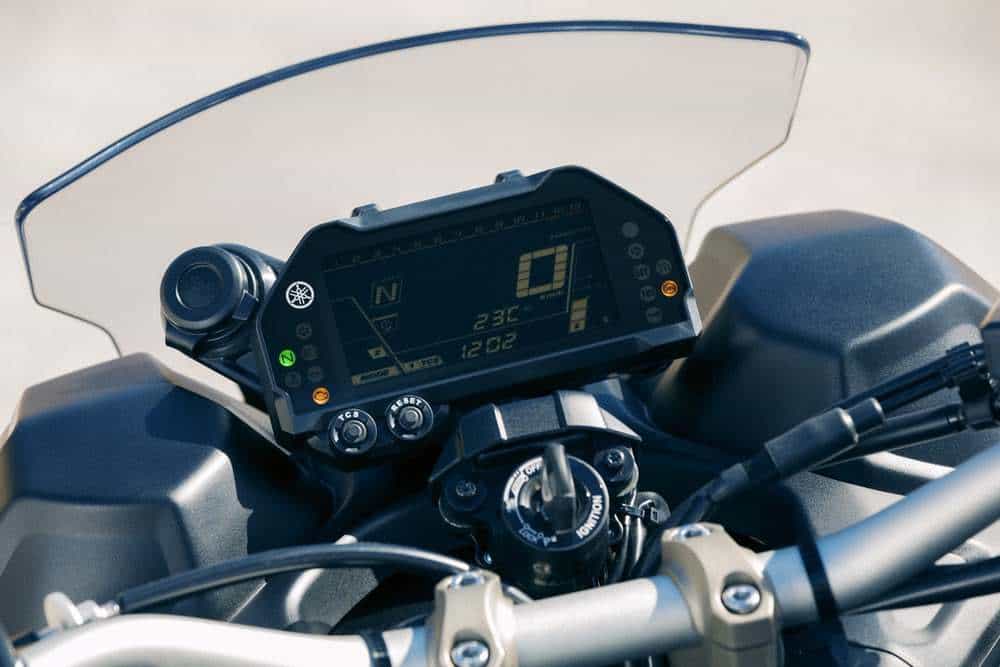 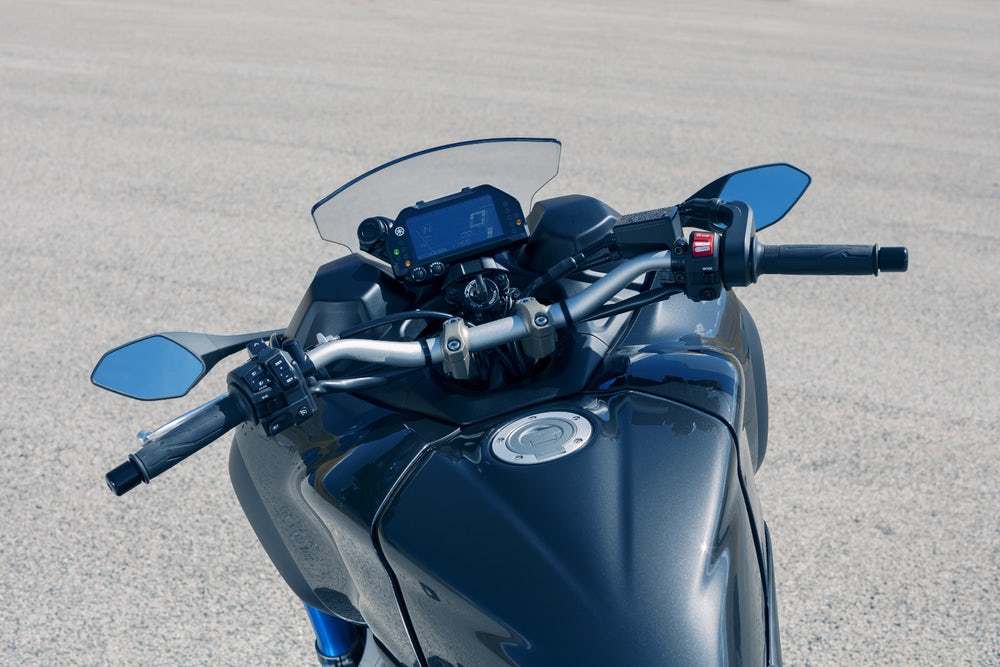 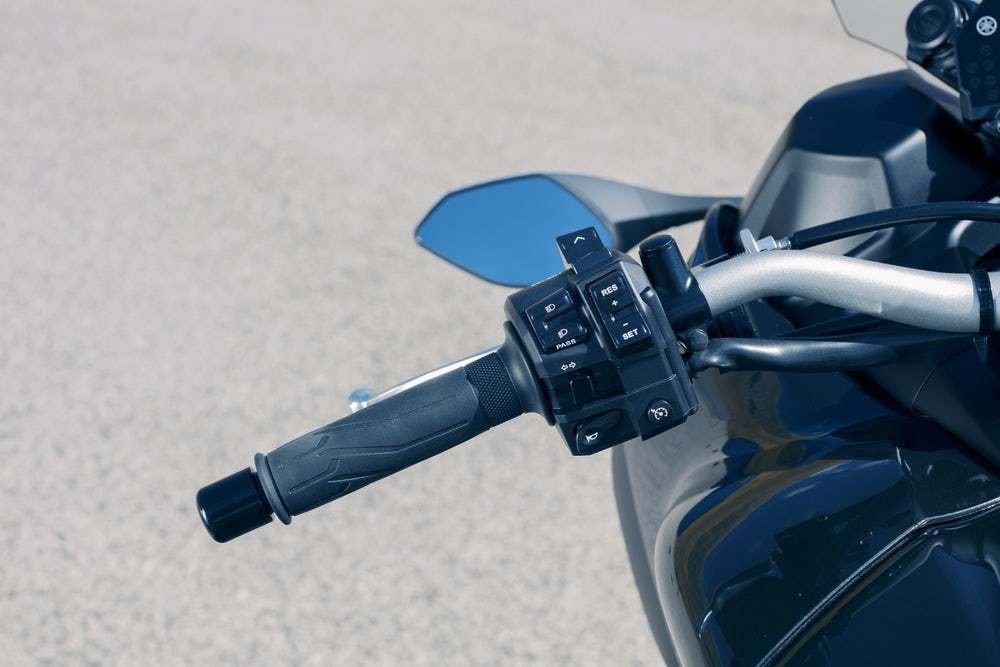 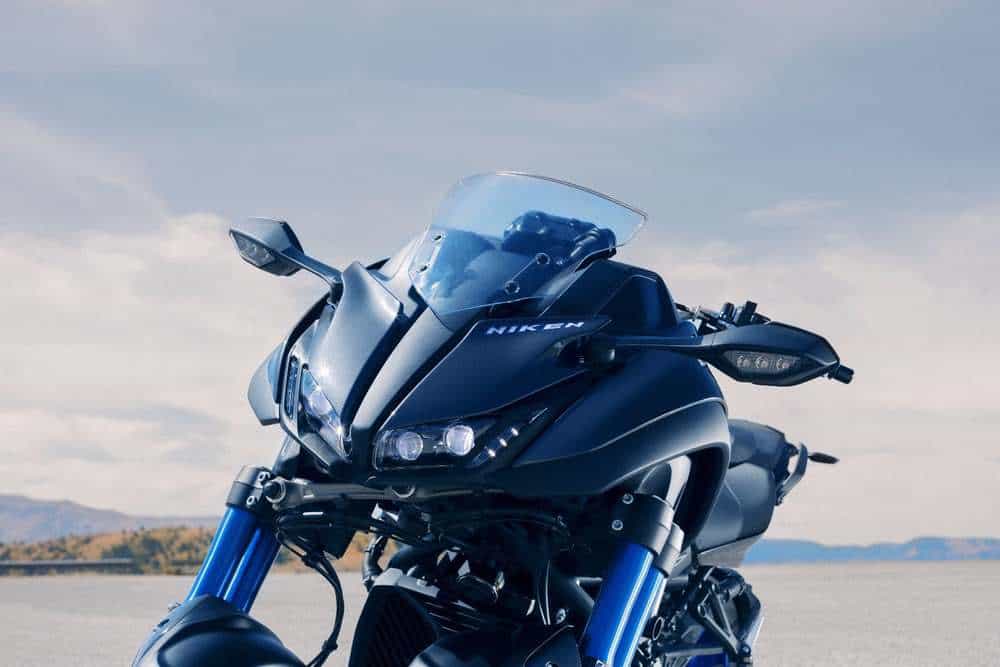 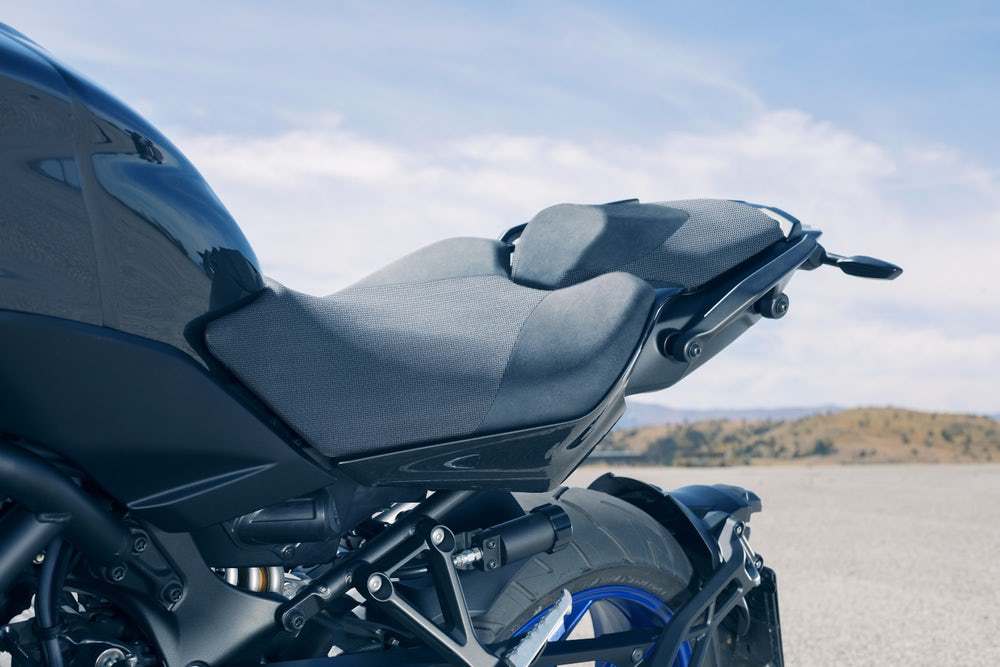 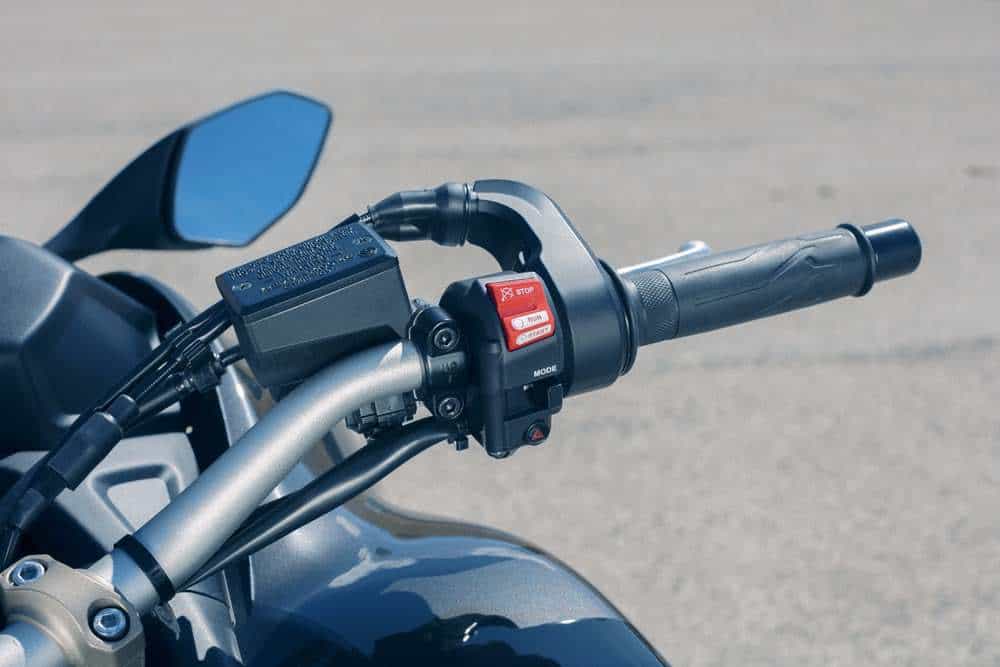 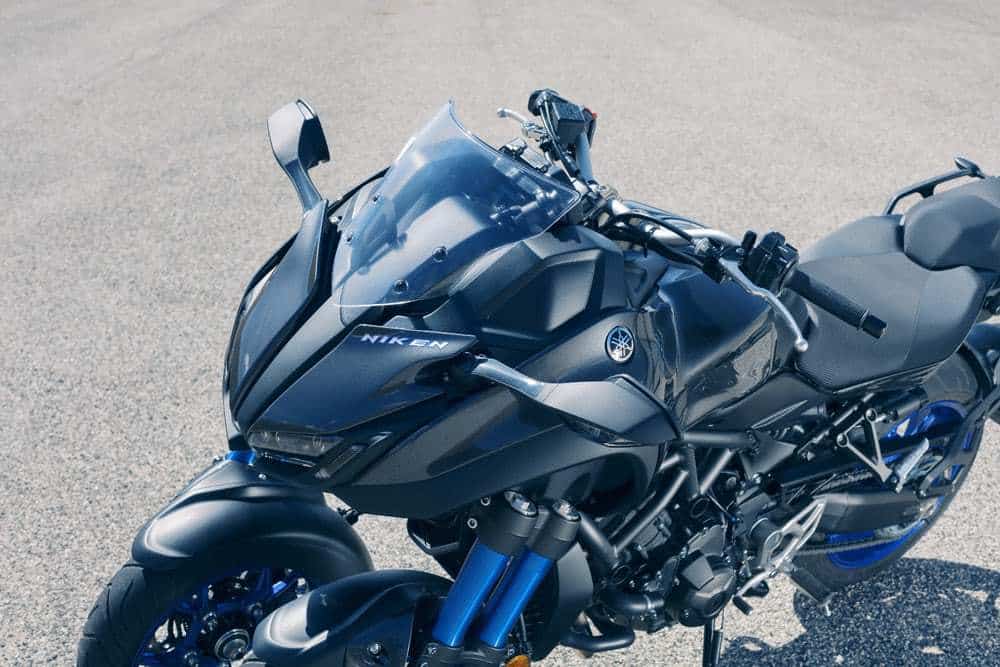 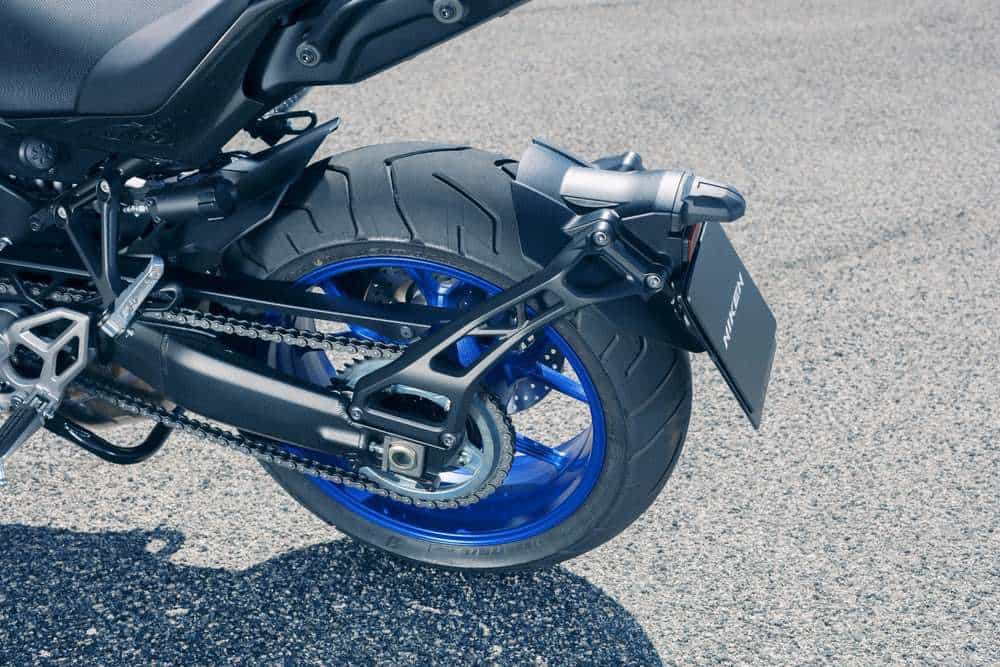 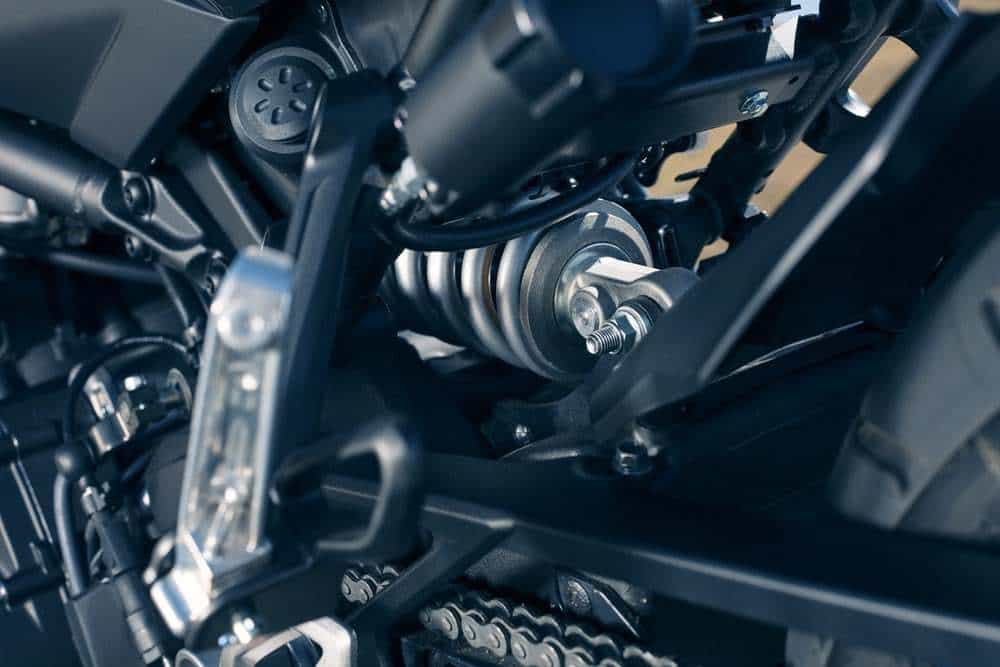 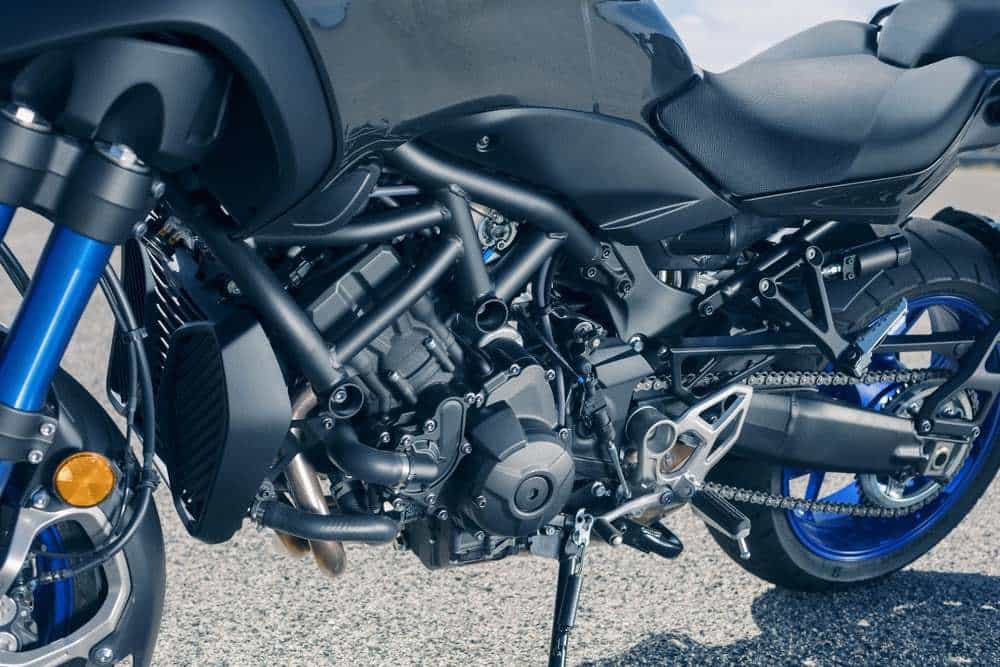 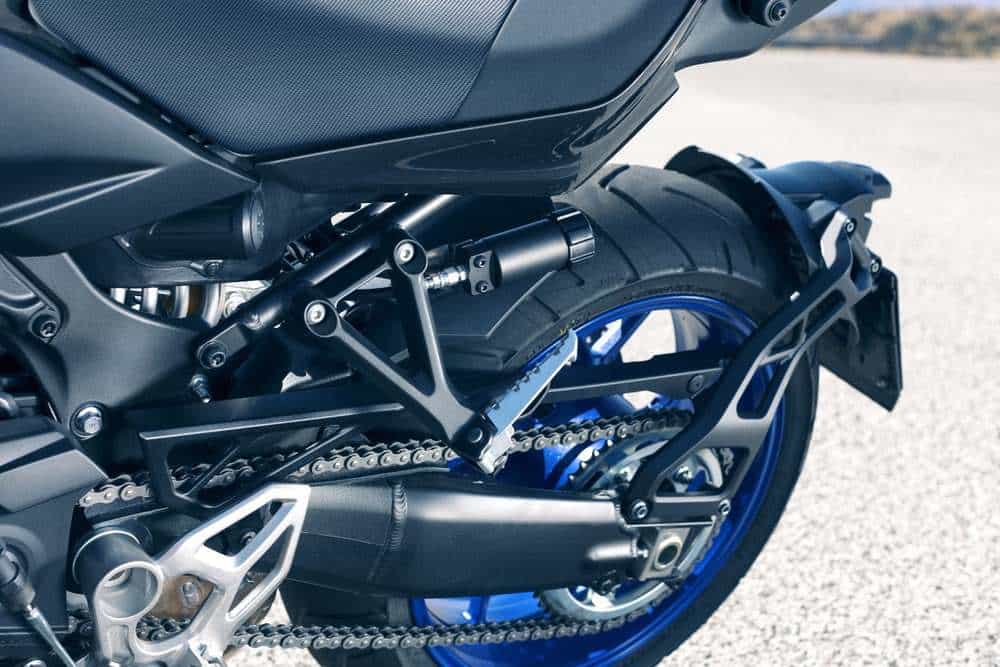 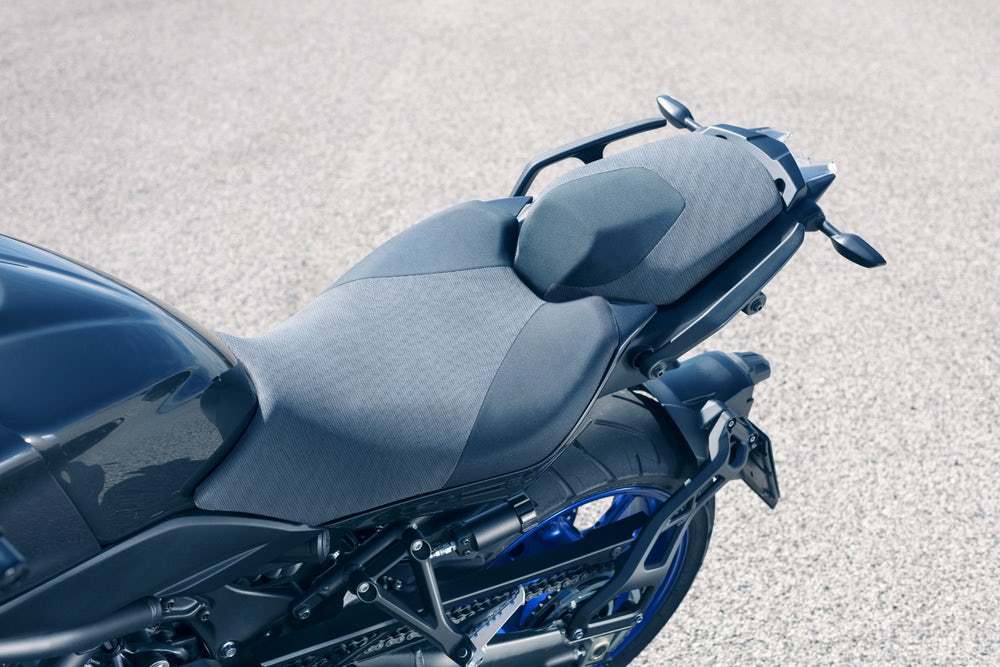 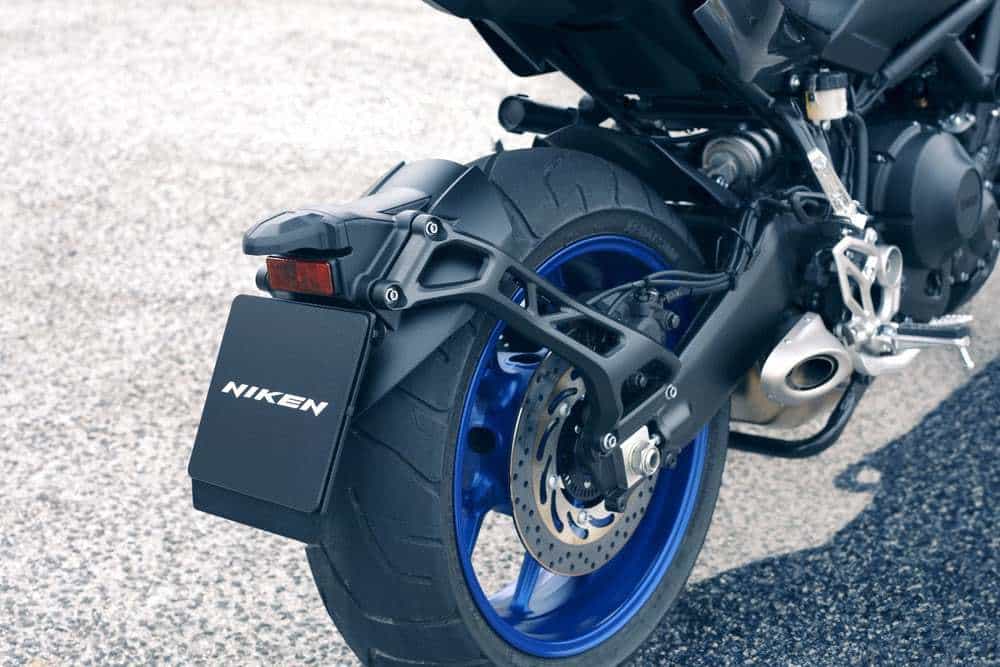 Yamaha Niken is Badder than the Average Trike [w/ Video]

In the company of most motorcyclists, uttering the phrase “three-wheeler” aloud often leads to comic record scratches followed by awkward silence and piercing death stares. To them, if you don’t have to put one or both feet on the ground when stopped while riding it, it isn’t worth their time. But one of the most reputable names in motorcycles – Yamaha – may have cracked the code to building a three-wheeler capable of luring even the most die hard two-wheel loyalists to the dark side.

The Yamaha Niken appears to follow the template established by scooters like the Piaggio MP3 and Yamaha’s own Tricity (as well as a concept three-wheeler based on the production Yamaha MT-09 shown a few years ago), with a pair of independently-suspended side-by-side front wheels which measure 15” across. The front suspension systems are tuned in such a way to facilitate leaning into turns like a two-wheeled bike, meaning you won’t have to adapt your riding style.

As for further specifics like the engine (All we know so far is it’s a water-cooled inline-triple.), pricing and when it will be available and in what markets, it looks like we’ll all have to wait until Monday. But our interest is certainly piqued enough to wait around until then.