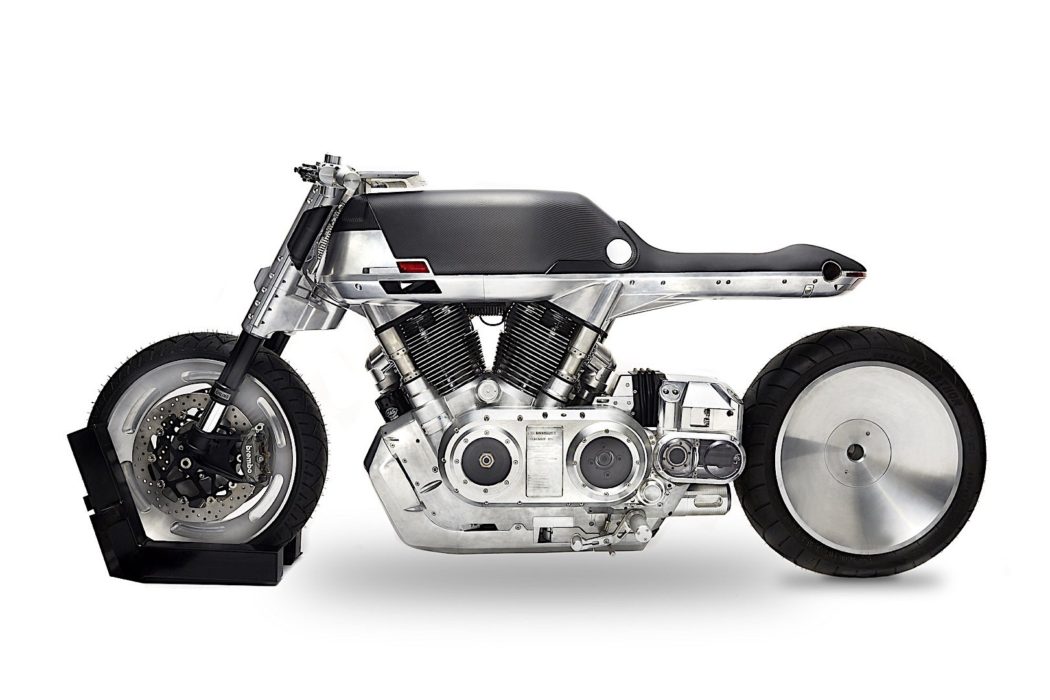 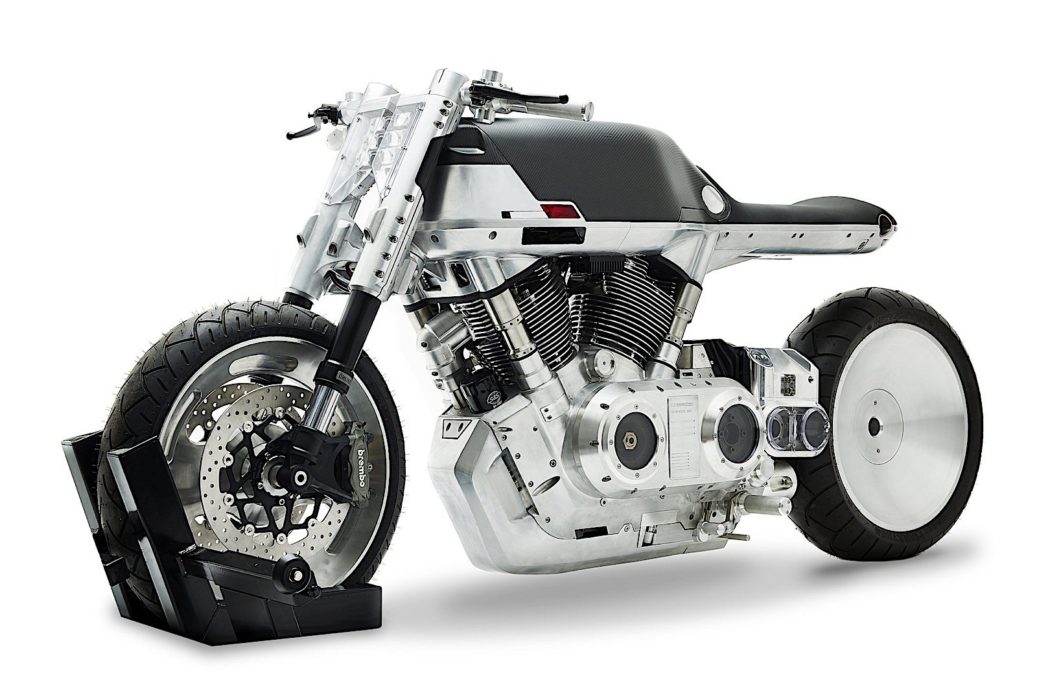 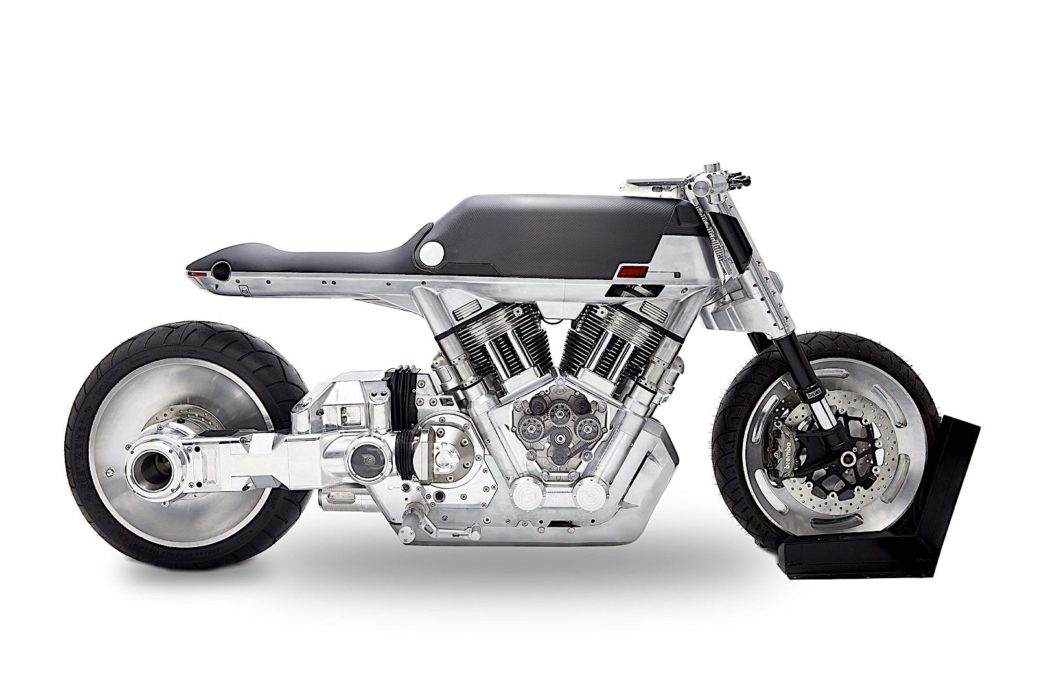 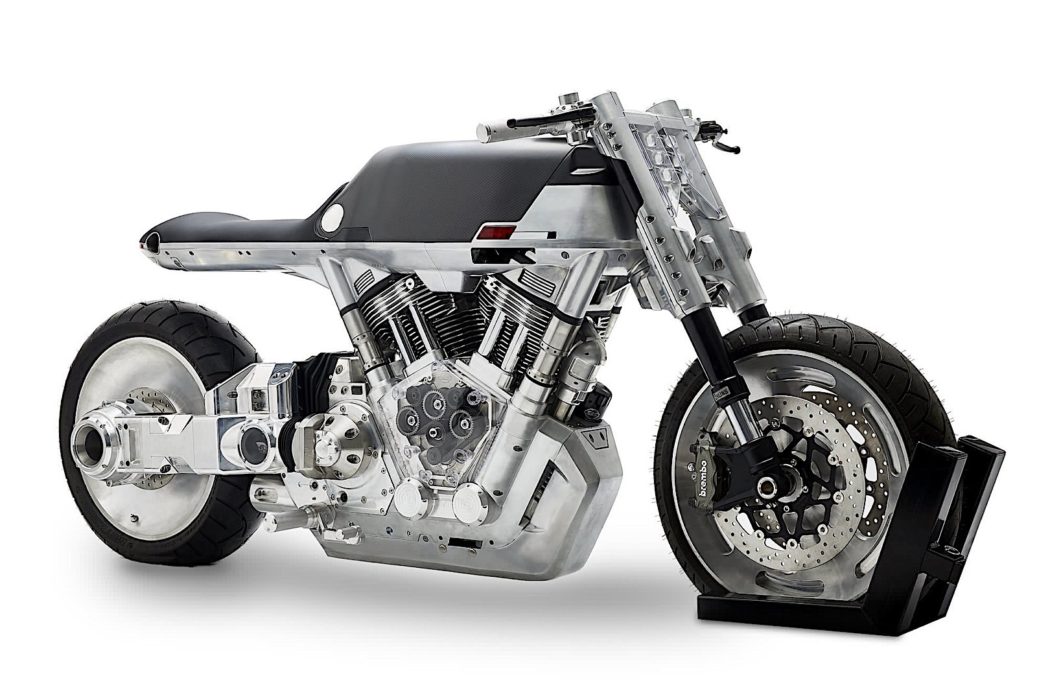 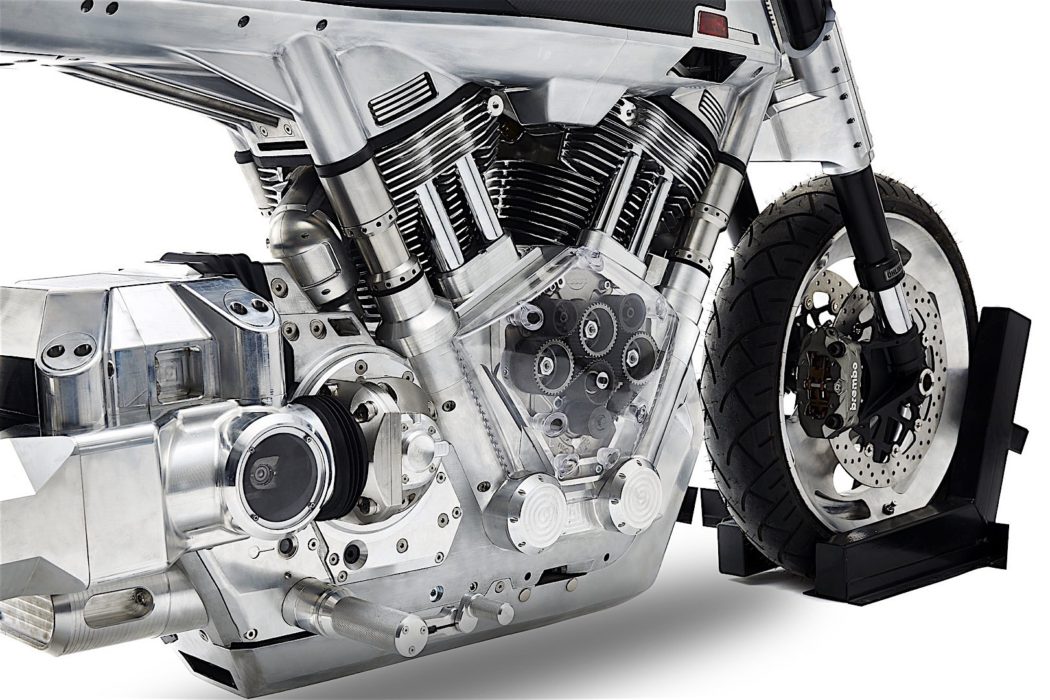 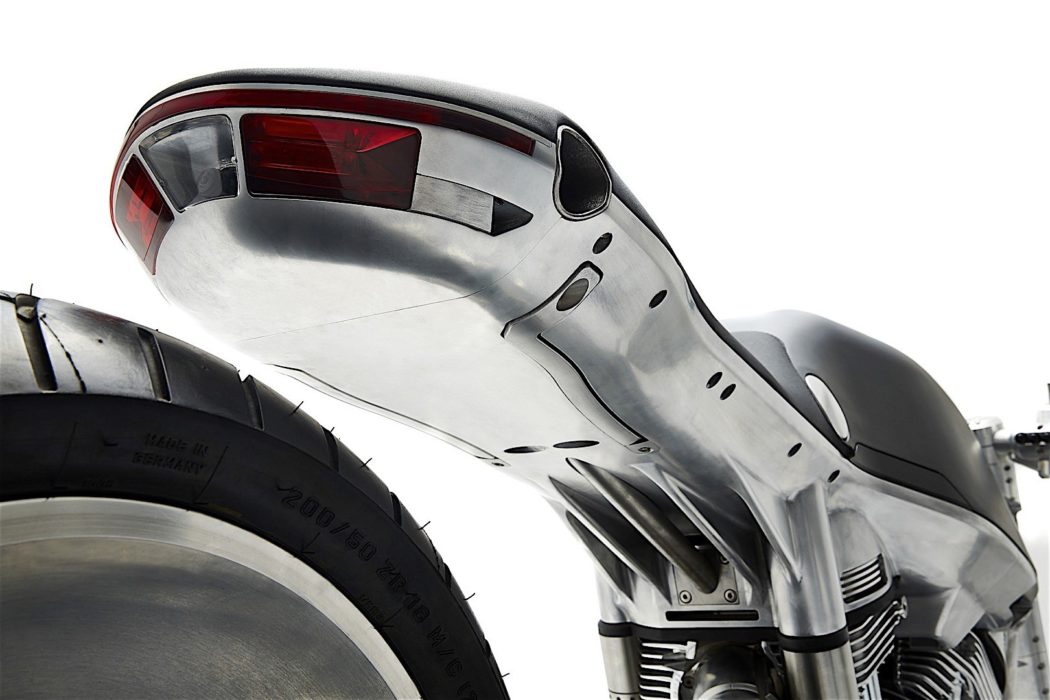 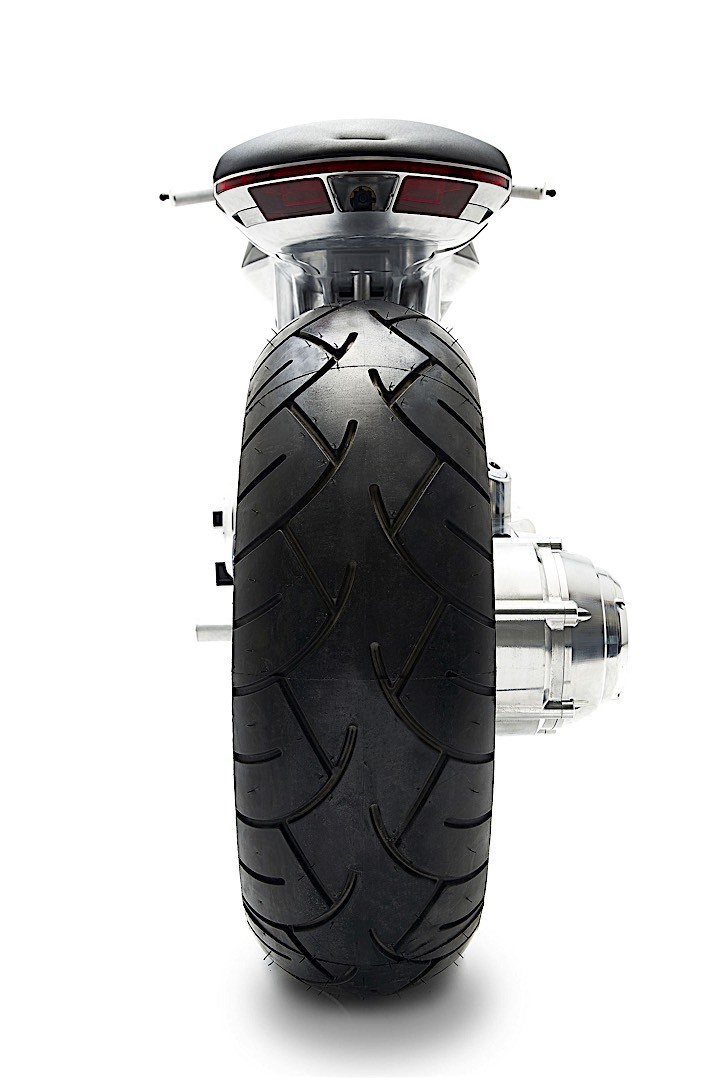 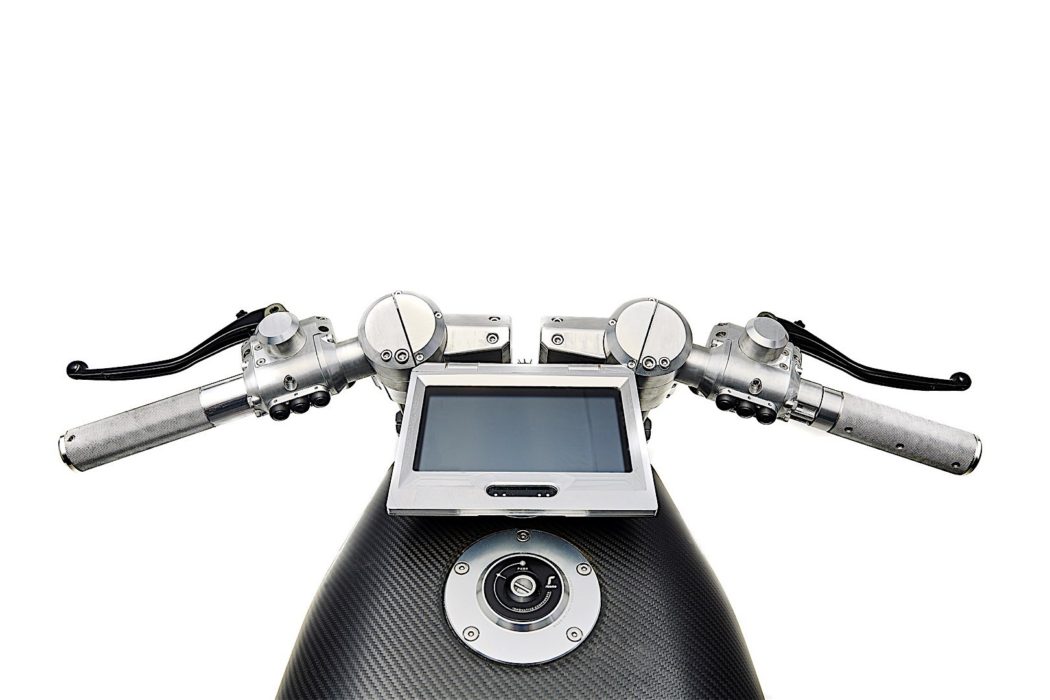 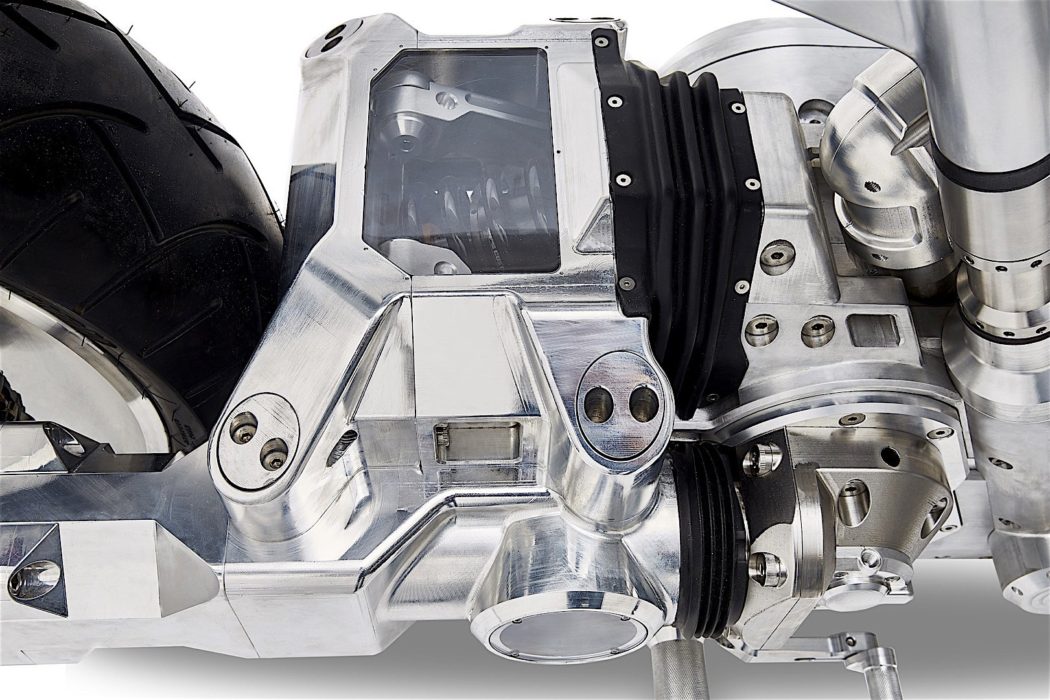 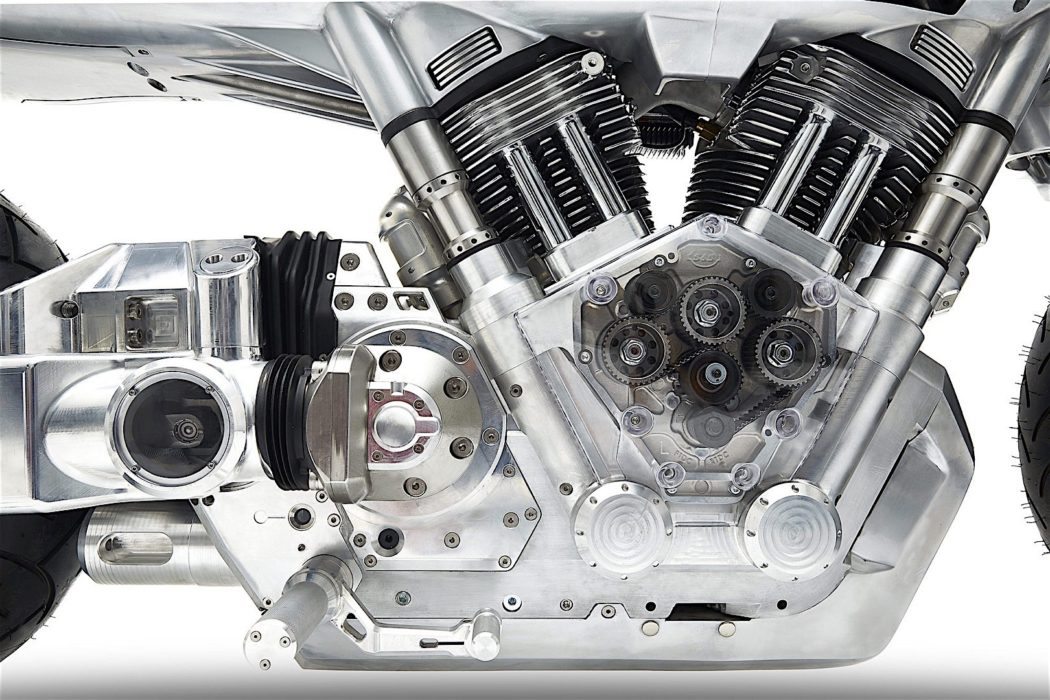 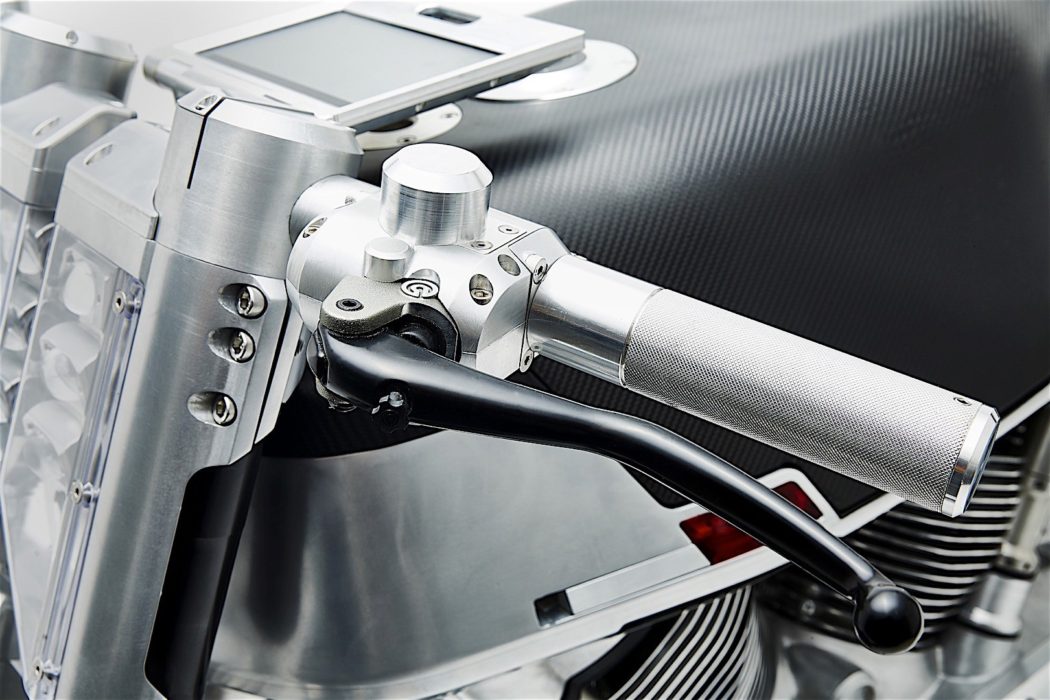 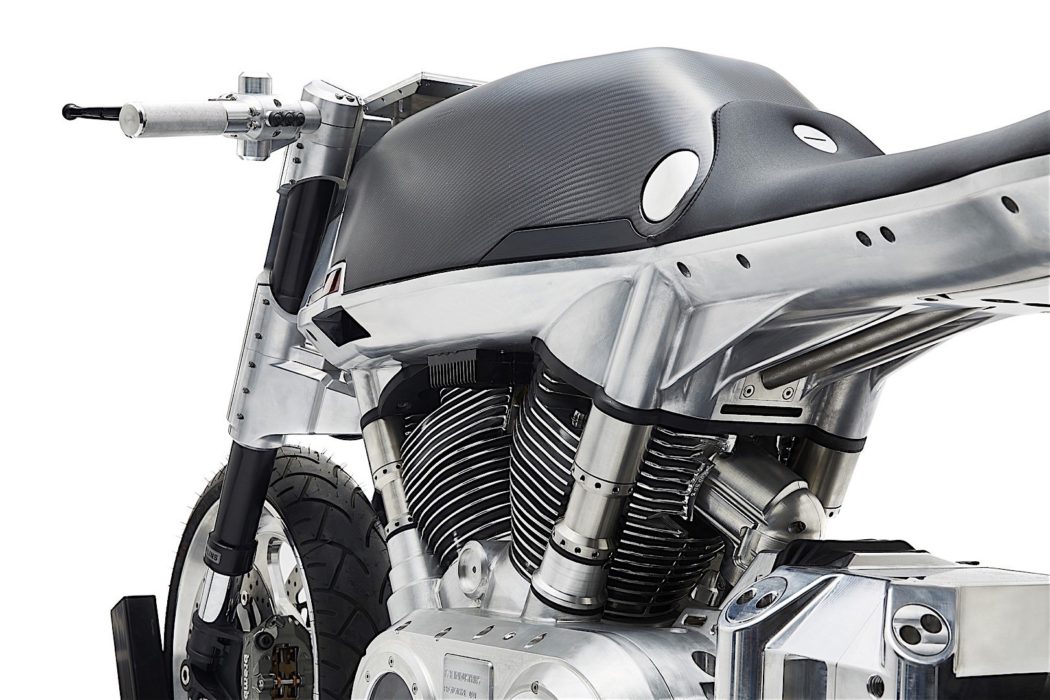 Vanguard Roadster is a Bold Bike from the Big Apple

As sophisticated industrial tools like CNC machines and large-scale 3D printers become more accessible, more and more small, independent designers are able to bring their ideas into the realm of reality. And two such designers – Edward Jacobs (formerly of Confederate Motors) and Francois-Xavier Terny – have used those tools and other resources to create a remarkable piece of rolling sculpture of a motorcycle called the Vanguard Roadster.

Built around (literally, as it doubles as a stressed structural member) a burly 1,917 cc S&S V-twin, the sleek Roadster and its curvaceous carbon fiber fuel tank rides atop an Öhlins suspension (48 mm forks in front and a cleverly concealed monoshock in back) with Brembo brakes providing the stopping power. Plans call for the Vanguard Roadster (as well as mechanically similar siblings called the Cruiser and Racer) to be produced at the Brooklyn Navy Yard in New York, with sales set to begin sometime in 2018 and prices set to begin at $29,995.