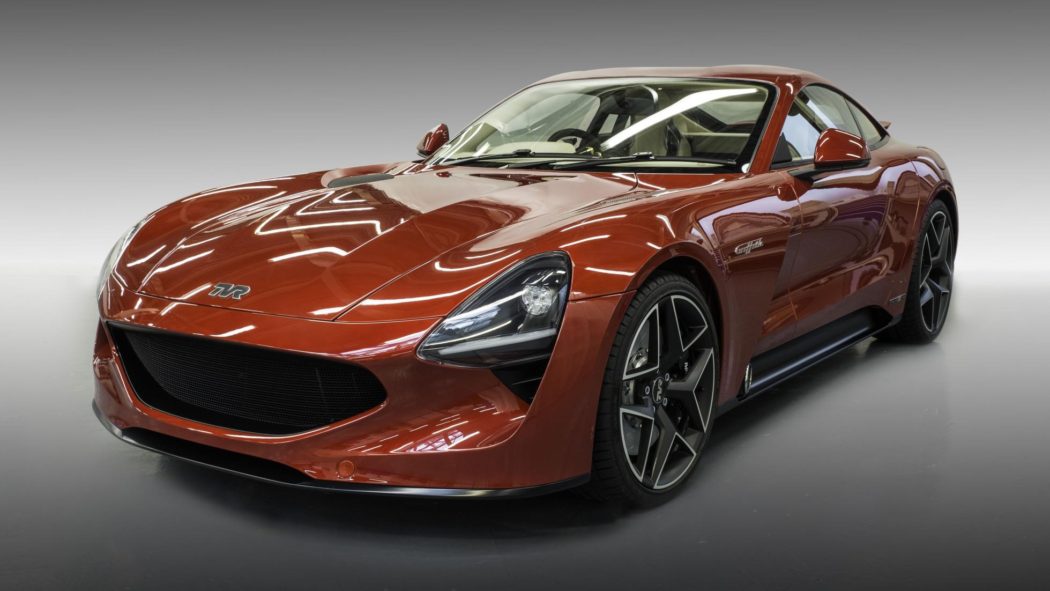 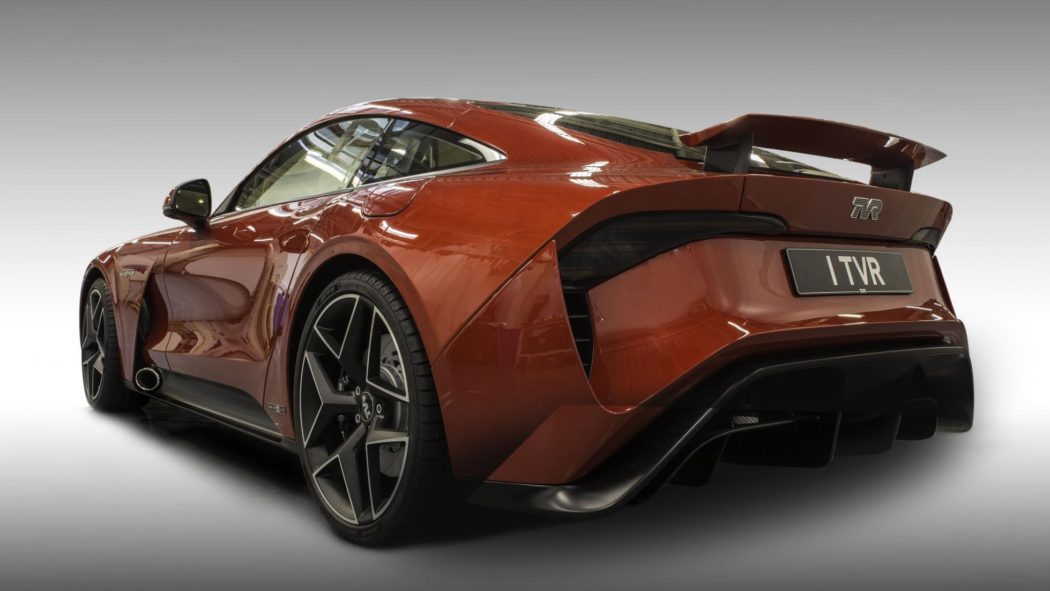 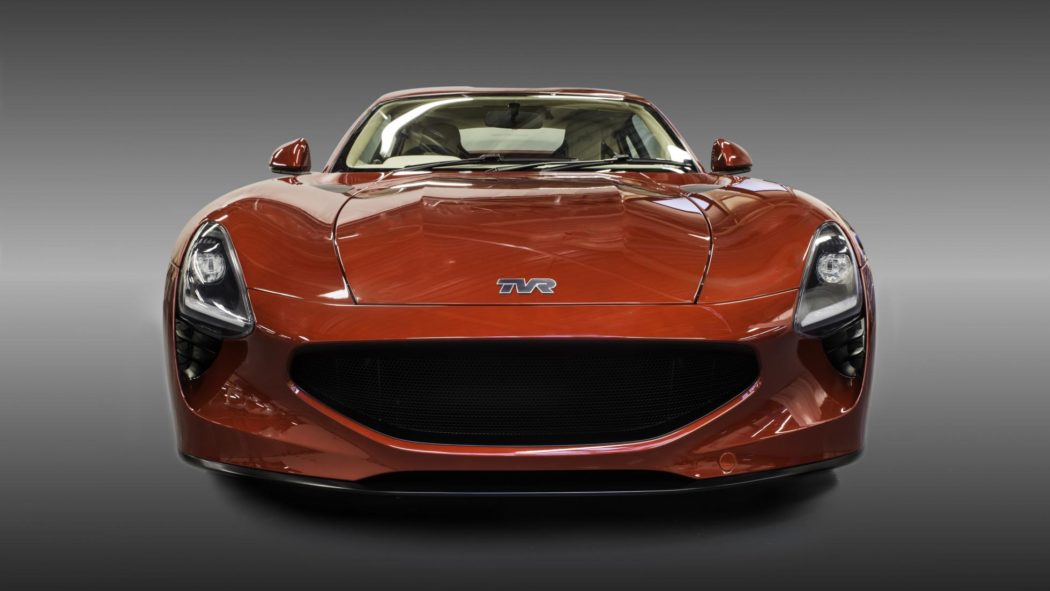 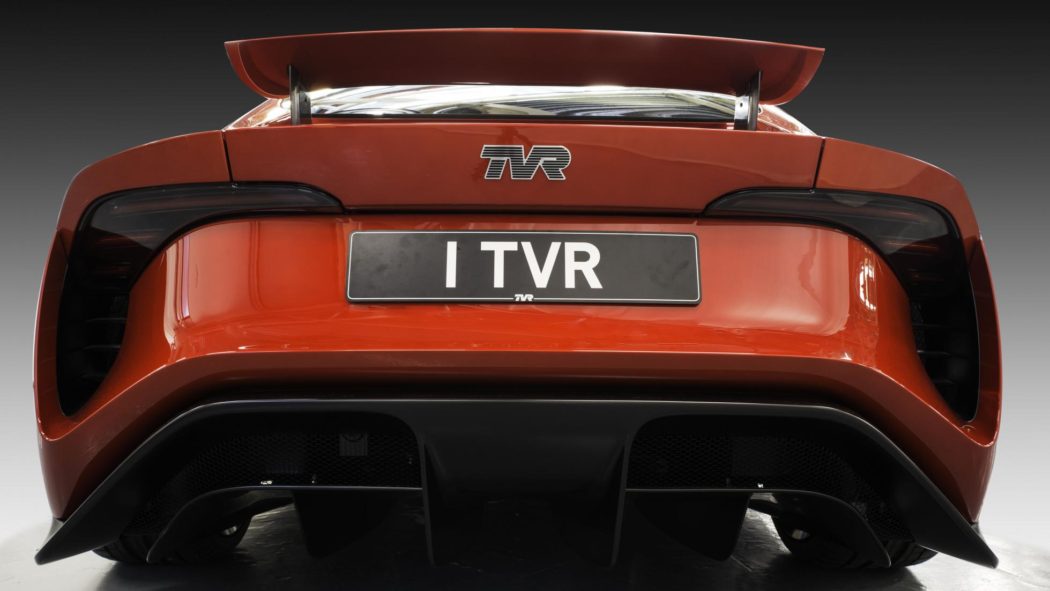 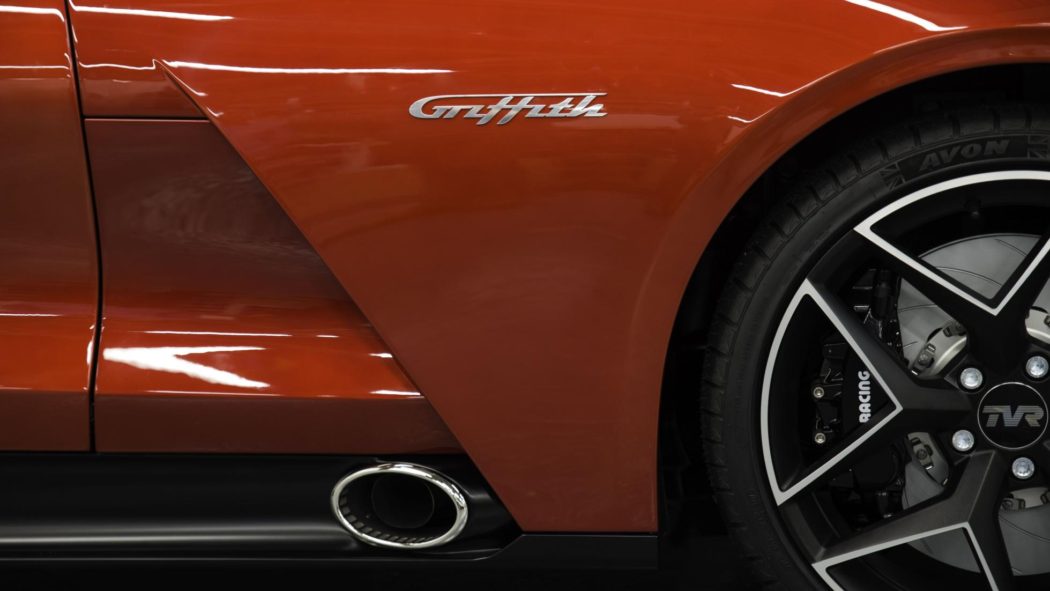 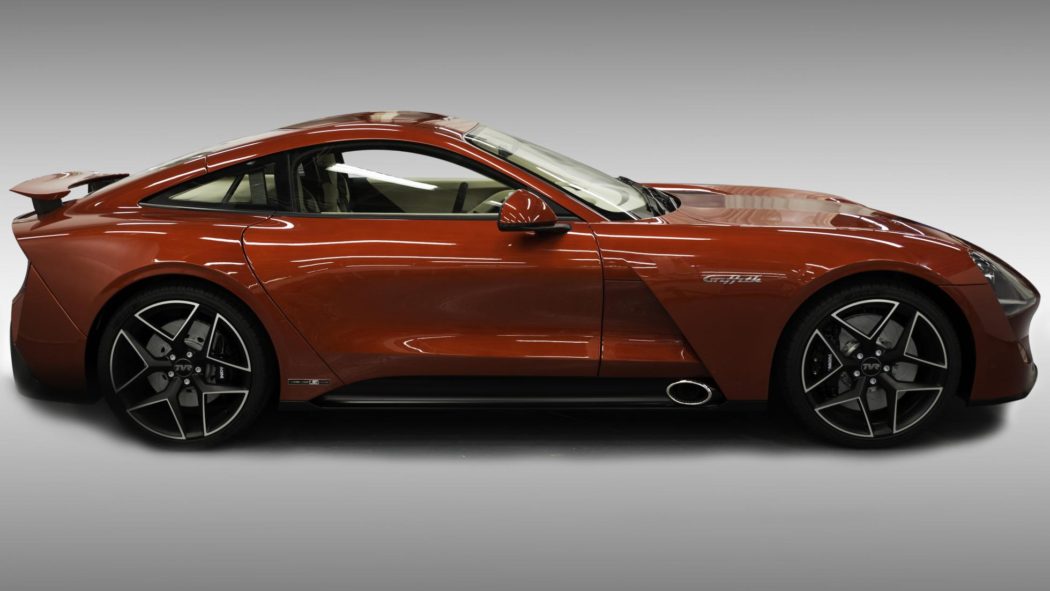 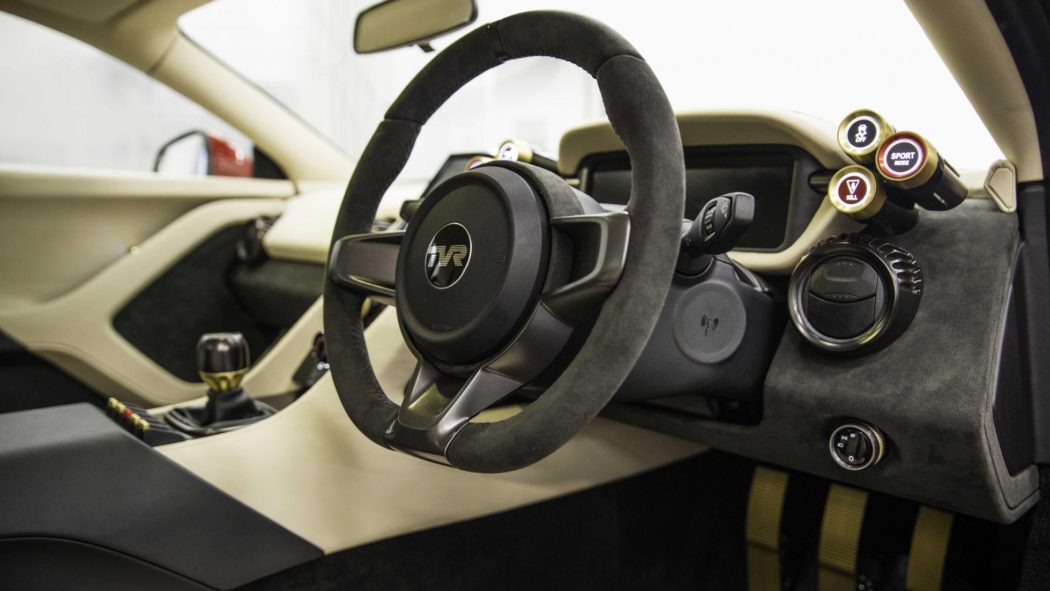 2018 TVR Griffith is a Righteous Reload

British sports car maker TVR has been dormant for more than a decade as the nameplate passed through numerous ownership changes, legal battles, and other events not related to building automobiles. It’s all been quite depressing, especially when you consider that no other company has been as committed to building loud, brash and ornery driving machines to the extent TVR was during its golden age (the early-‘90s to mid-2000s). Well, the time for rejoicing is nigh, friends, because the new TVR has revealed its first new model, which brings back a name (and attitude) from the past.

The 2018 TVR Griffith uses the classic long-hood, short-to-the-point-of-almost-not-existing-deck proportions found on “recent” TVR models like the Sagaris and Typhon. There are also some wild details like tailpipes that exit just behind the front wheel openings that would have looked right at home on the TVRs we grew up hooning in virtual form. But the overall look of the new Griffith is a bit restrained…dare we say Toyota– and/or Lexus-ish (especially in the taillight and rear fascia treatments)? Maybe once we see one in chameleon purple we’ll change our tune.

Speaking of tune, that’s what the engine wizards at Cosworth have done to the 5.0L Ford “Coyote” V8 under the Griffith’s long bonnet, unlocking 500 horsepower from the naturally aspirated thunderbox that sends its power rearward through (Huzzah!) a 6-speed manual transmission. That’s not a lot of punch these days, but consider the manufacturer’s claimed curb weight of 2,755 lbs.; that’s pretty light for a car of this sort in this day and age, despite having such 21st century luxuries as traction control, ABS and – horror of horrors – electric power steering. You can thank road and race car design legend Gordon Murray and his iStream production technique for the modest mass, which TVR says will help this beast reach 60 mph in under four seconds, 100 mph in about six seconds, and a top speed around 200 mph. Prices will start at the British pound equivalent of about $119,000, but don’t bother placing an order if you’re here in the U.S. because, although much has changed at TVR, management’s refusal to jump through the gauntlet of financial and bureaucratic hoops needed to sell cars here remains intact.