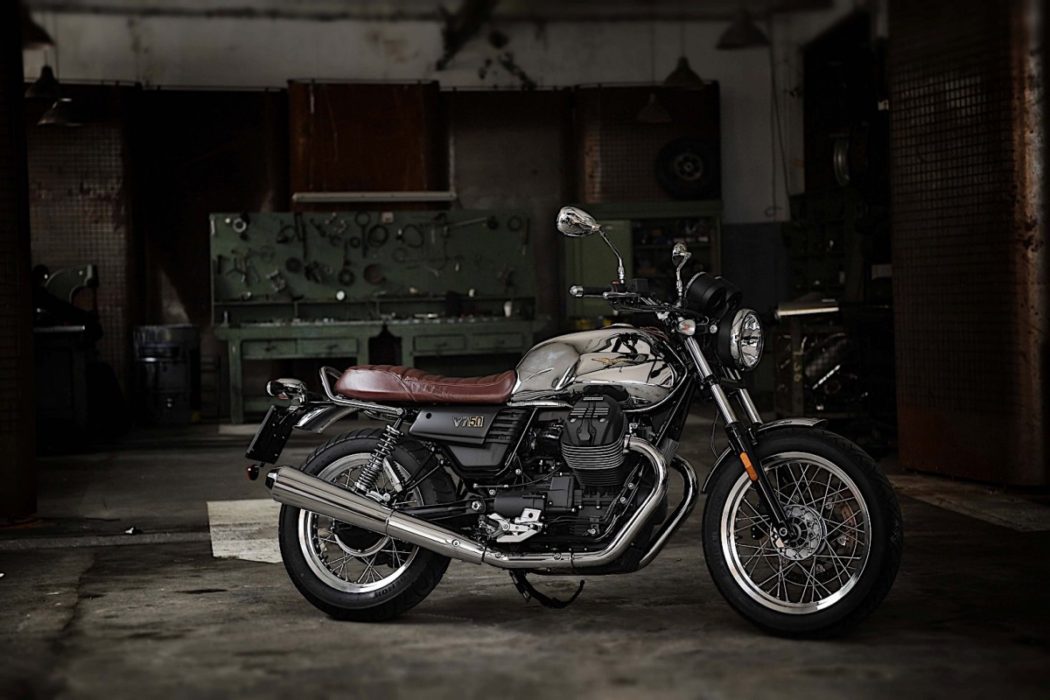 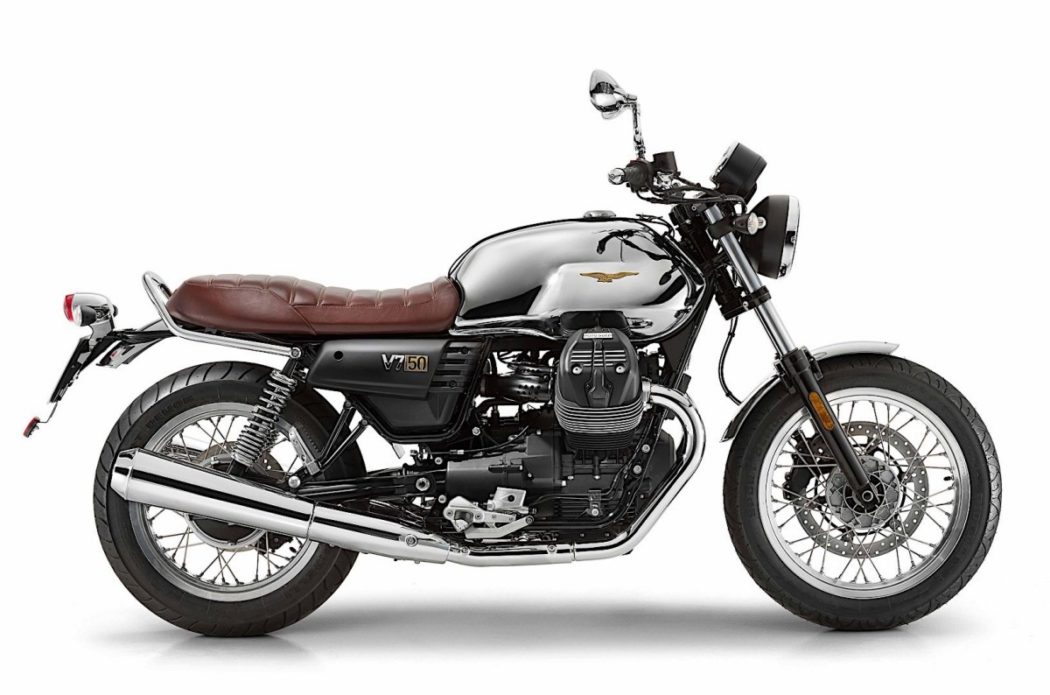 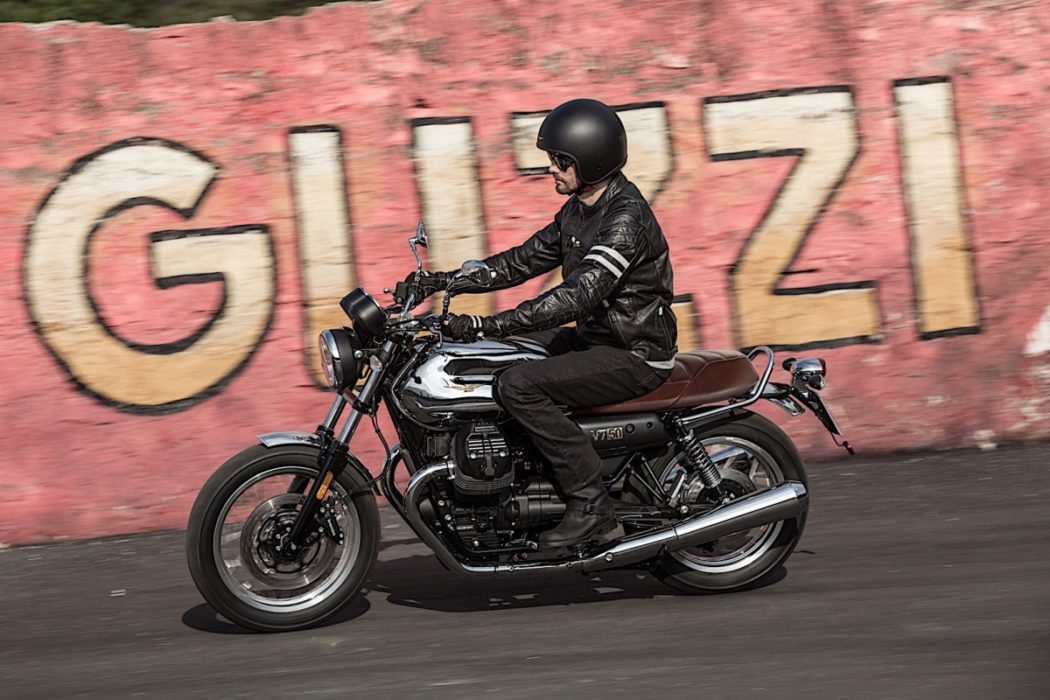 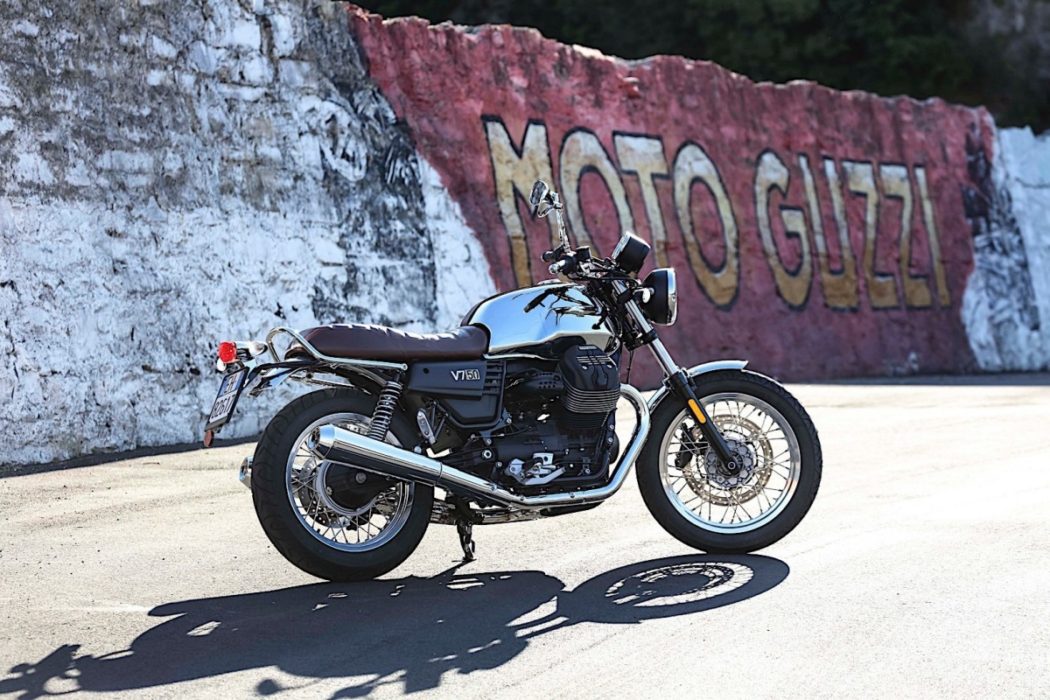 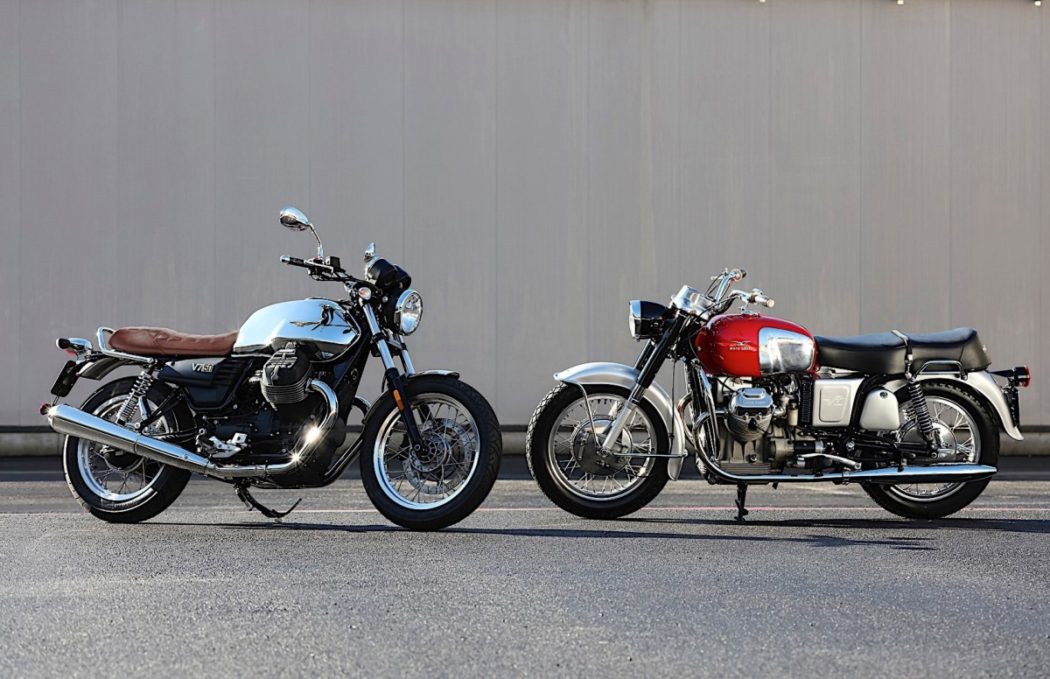 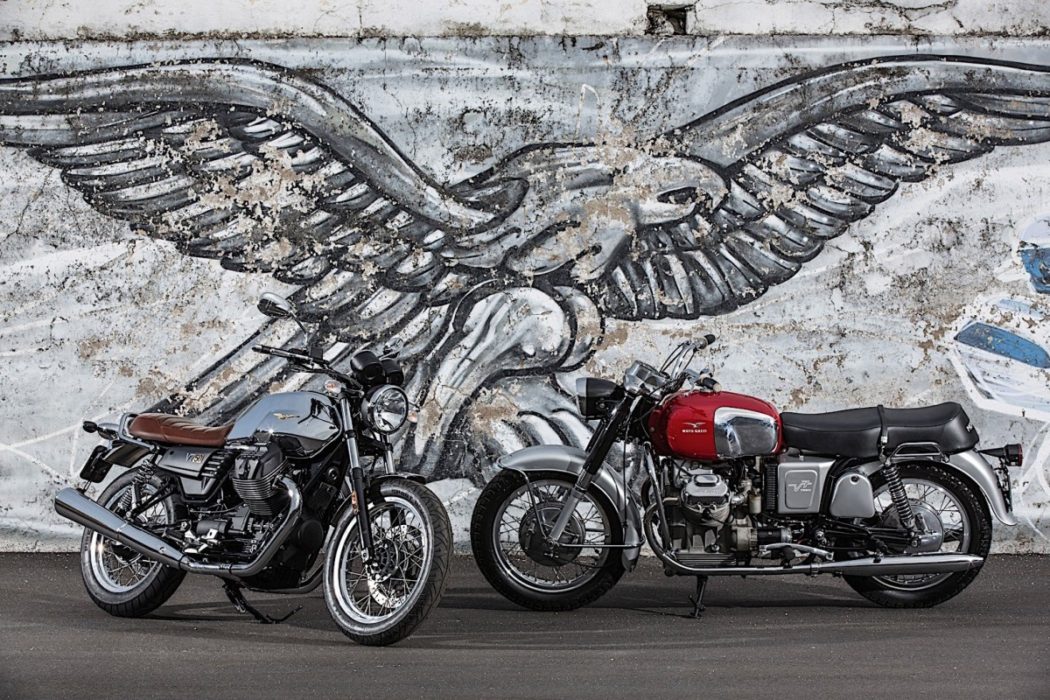 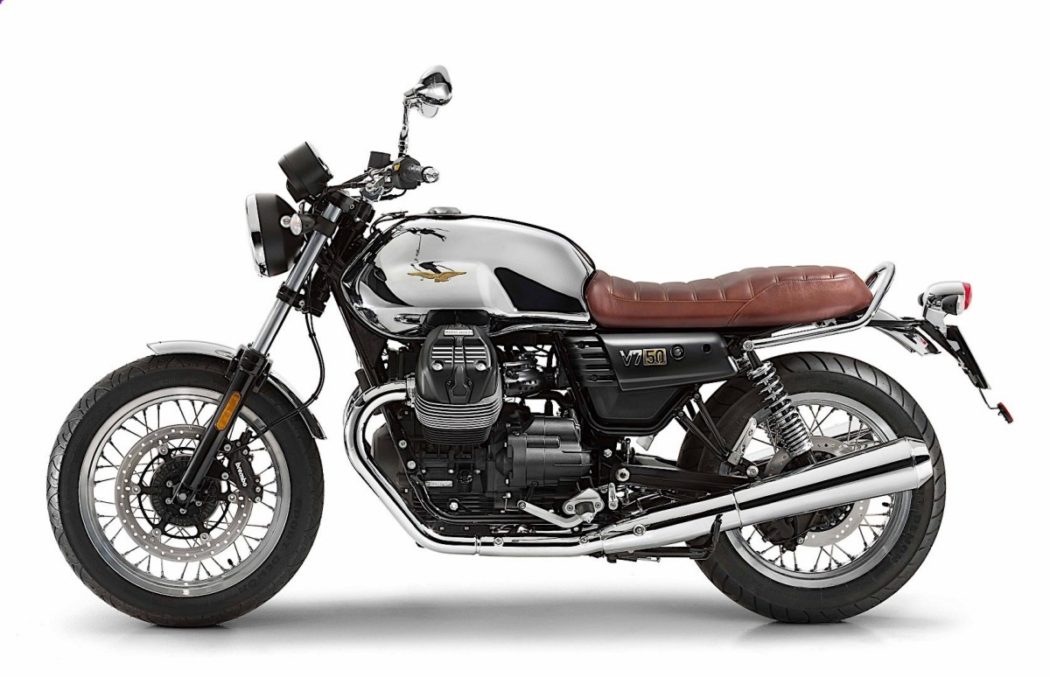 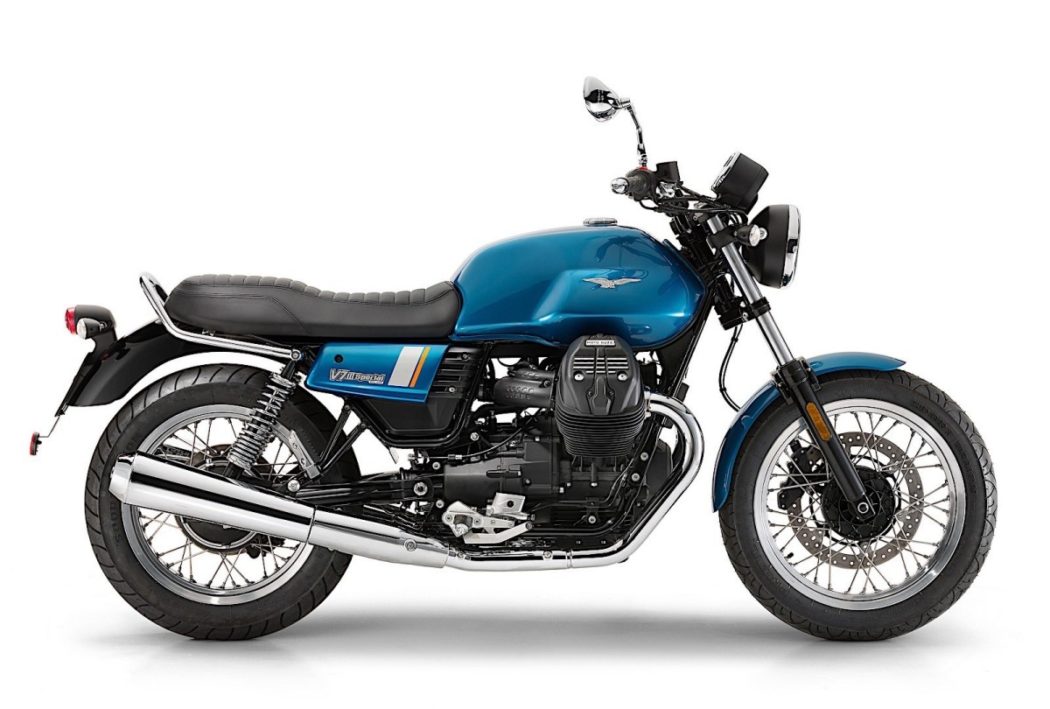 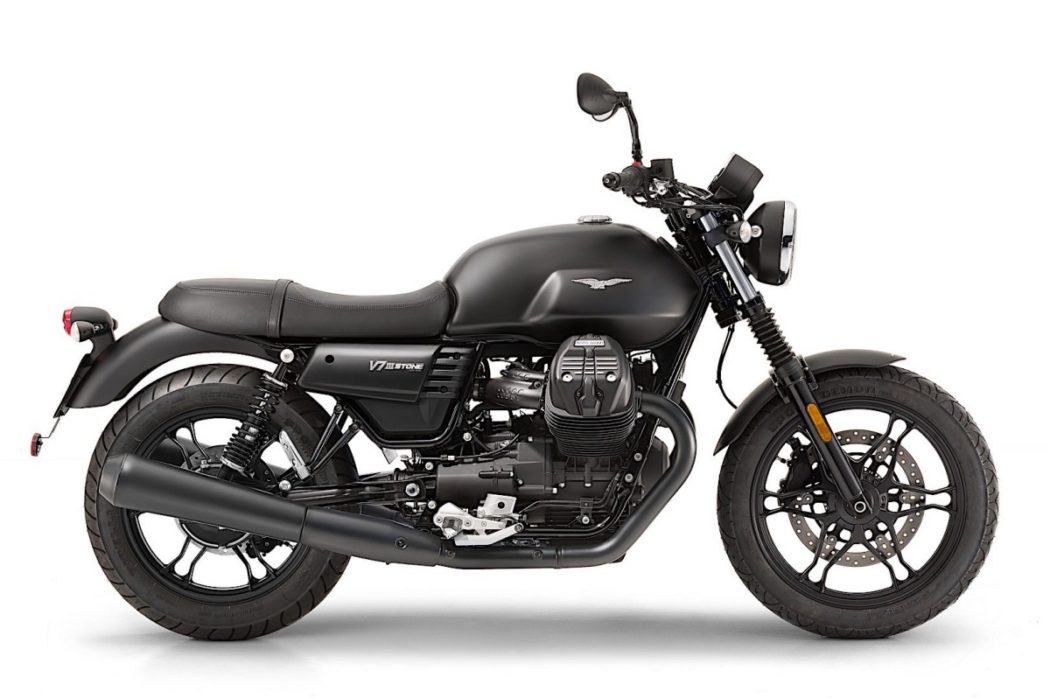 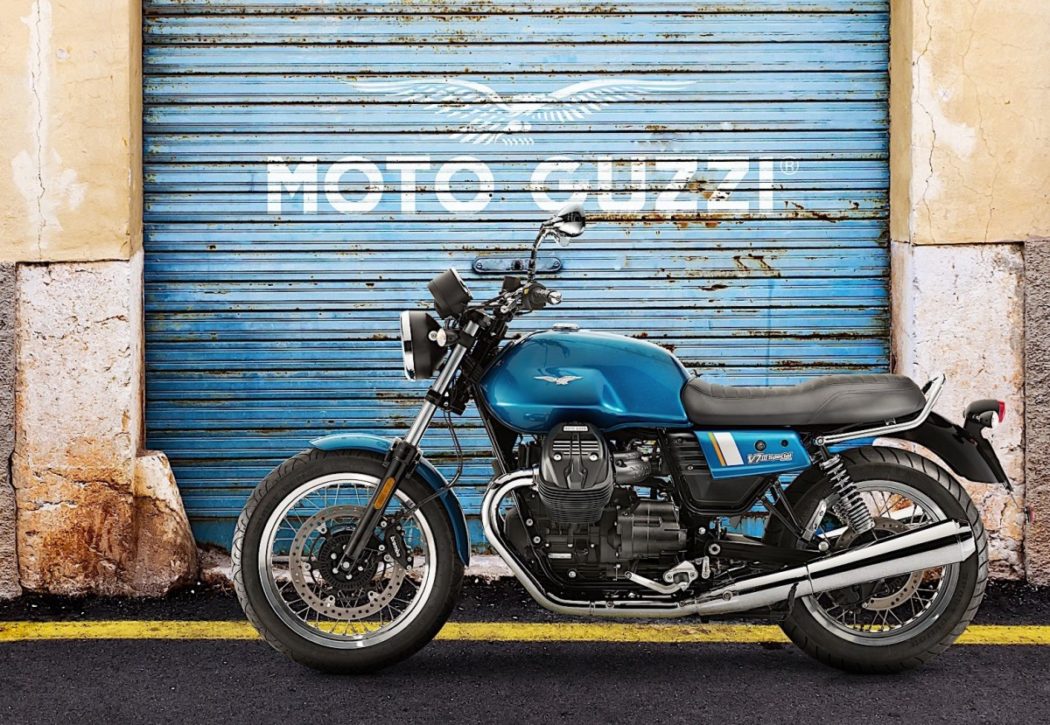 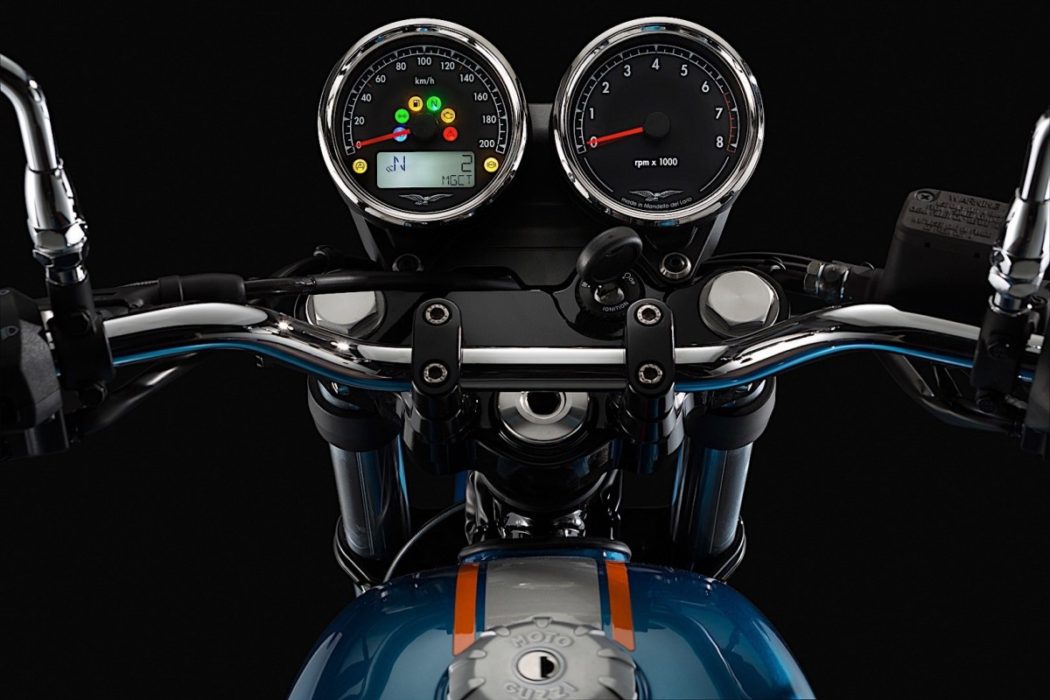 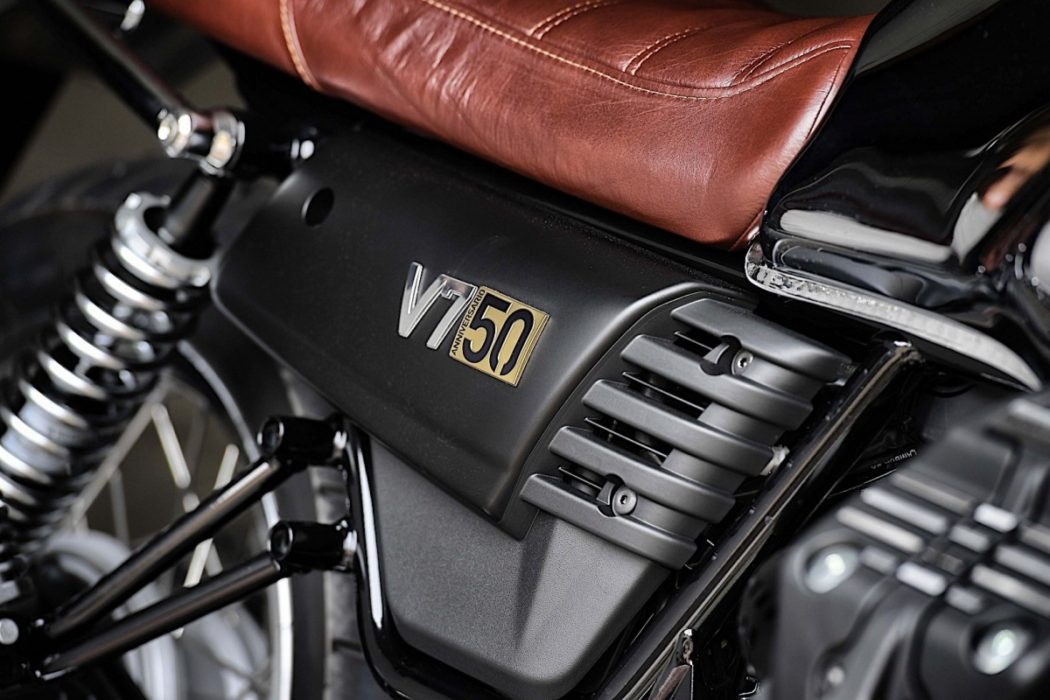 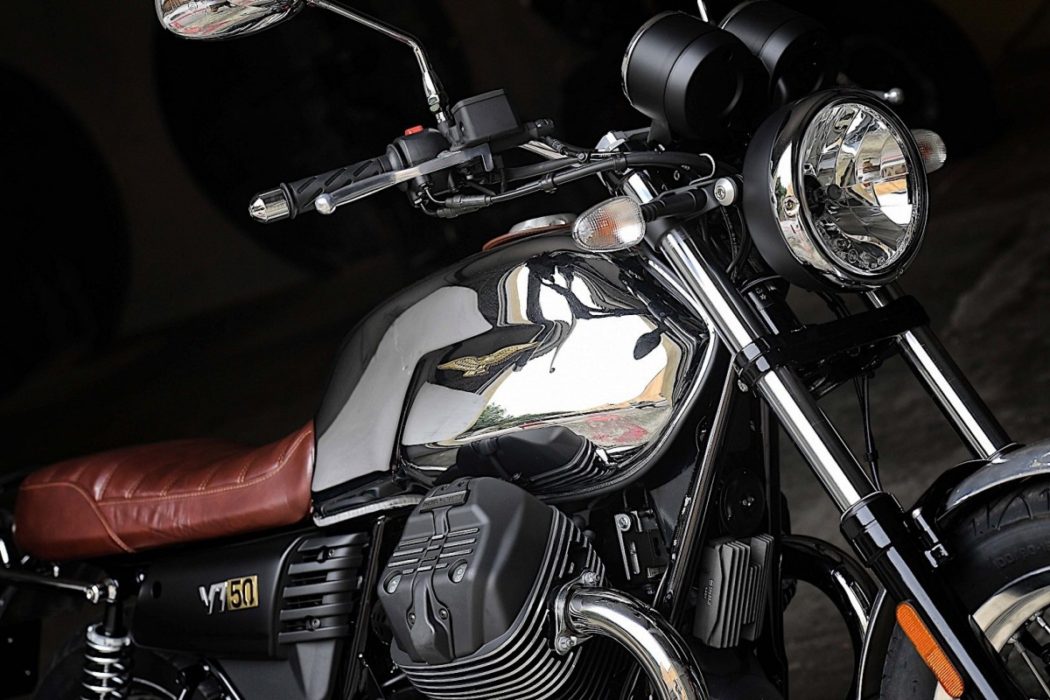 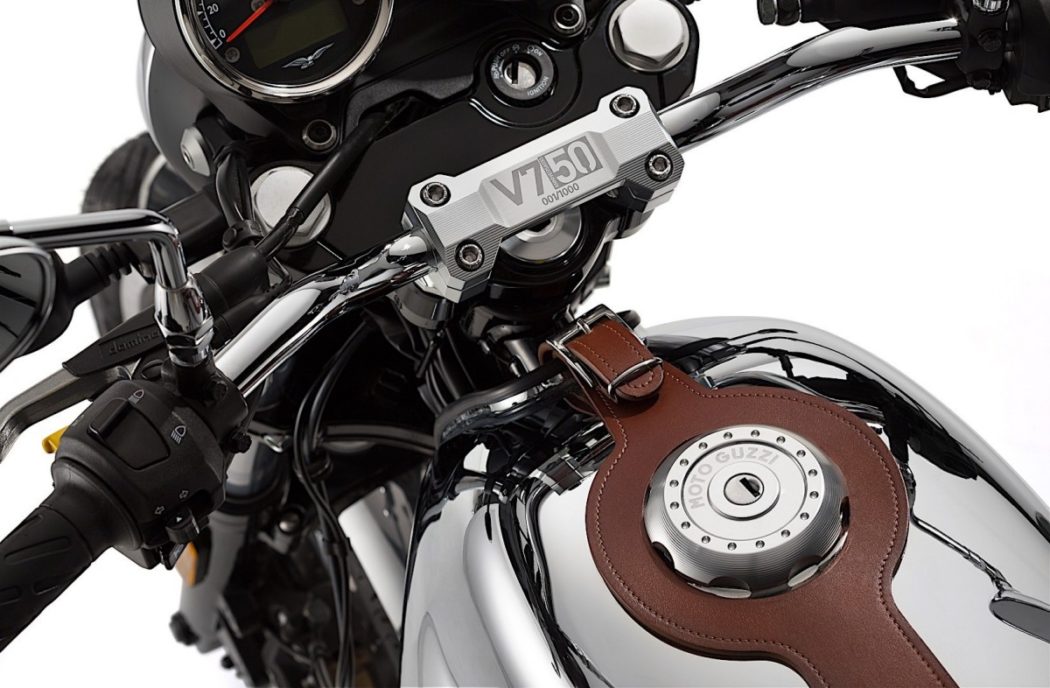 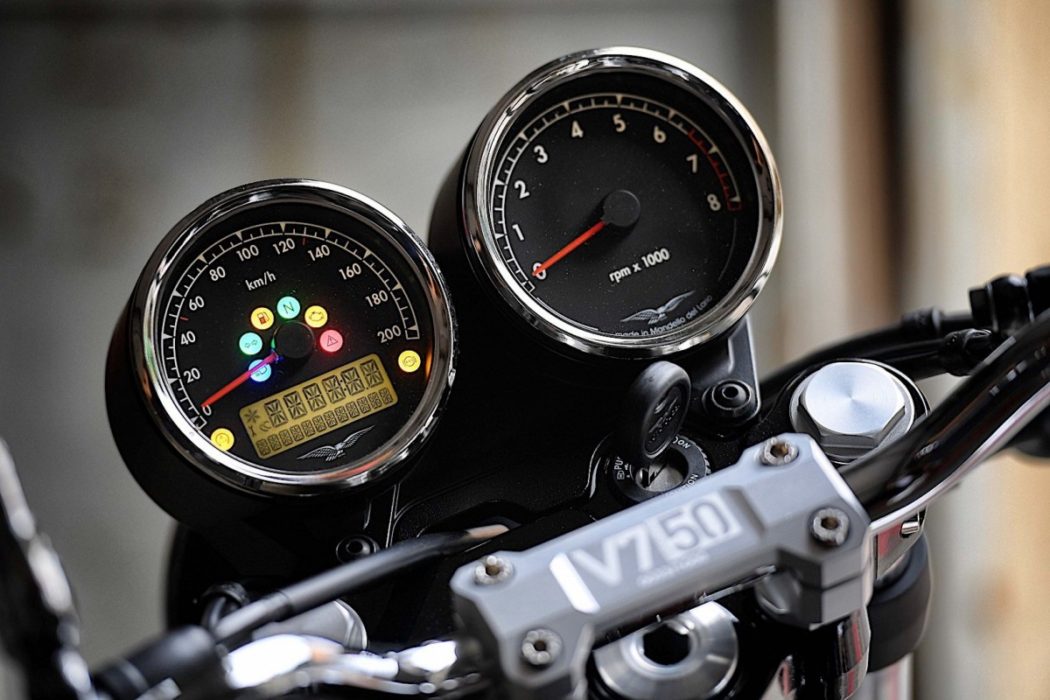 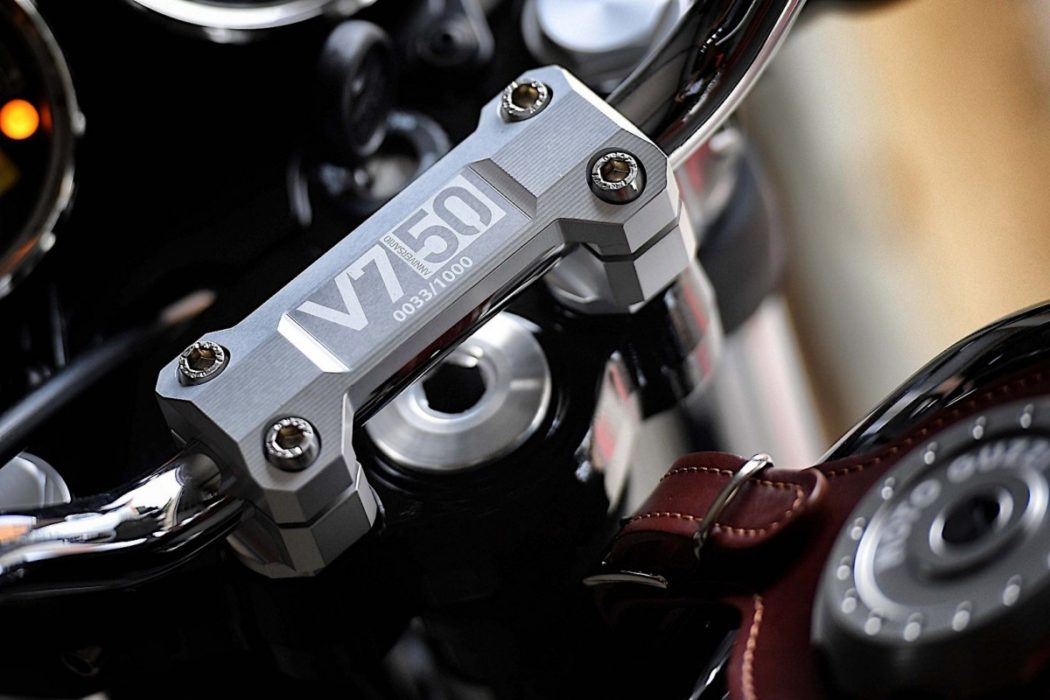 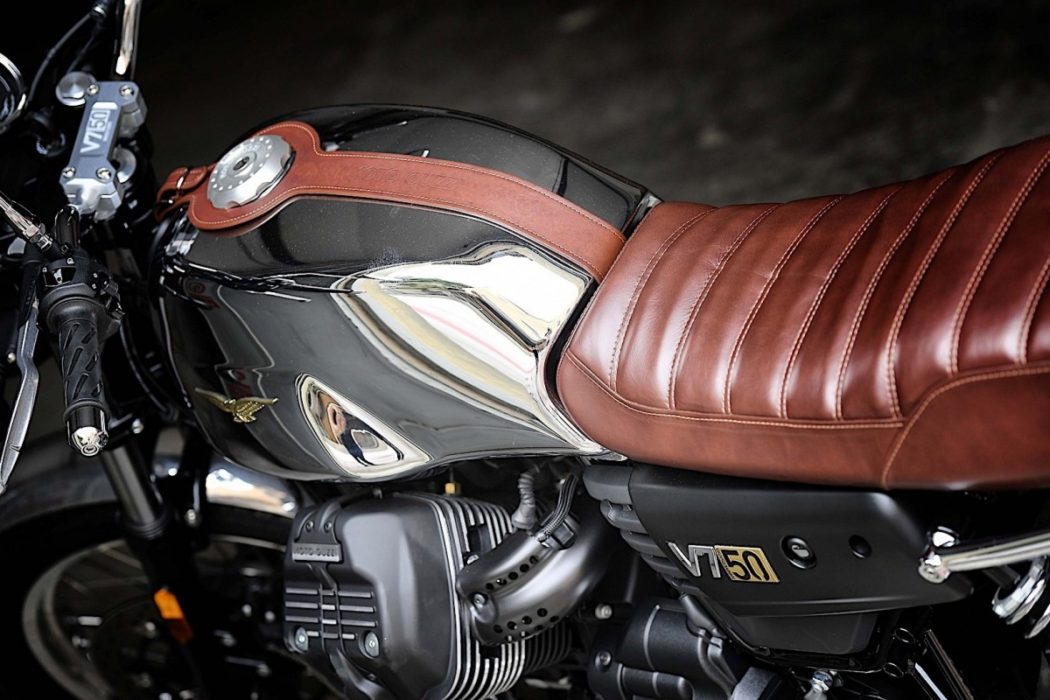 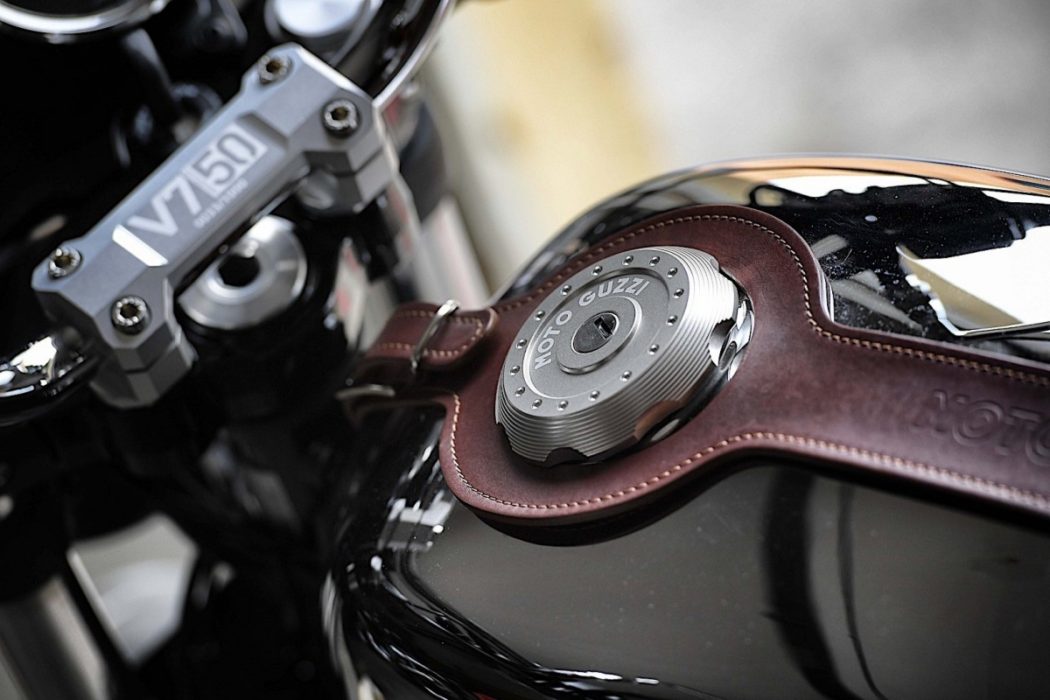 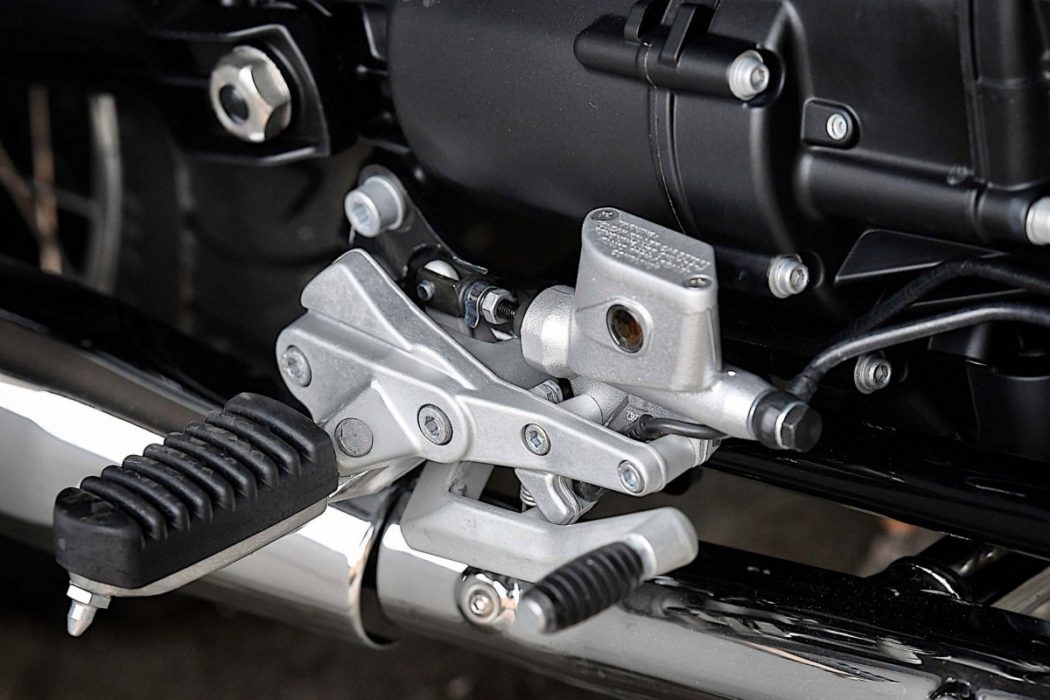 2018 Moto Guzzi V7 III is Enhanced but not Encumbered

The name “Moto Guzzi V7” carries a lot of weight among motorcycle enthusiasts, and particularly among fans of the Italian marque known for its longitudinally-mounted V-twins. Consequently, there was a lot of pressure on the company’s current crop of designers and engineers to make the new third generation V7 live up to that lofty legacy. Fortunately for all parties involved, the 2018 Moto Guzzi V7 III appears to have all the ingredients to do its predecessors proud.

Built around an all new frame that retains the dismountable double cradle (but features a redesigned front end for improved stiffness and optimized steering geometry), the V7 III series – which consists of Stone, Special, Racer and limited-to-750-units Anniversario editions (commemorating the 50th anniversary of the original V7’s introduction) – makes use of a suite of refinements aimed at improving the bike’s overall livability. The shocks are adjustable Kayaba units that provide more progressive damping, while the seat and pegs are more ergonomically positioned for both rider and passenger. As for the 744cc V-twin, the displacement may be the same but the cylinder heads, cylinders and pistons are all new castings that, along with a new exhaust system that improves performance and lowers emissions, help the engine produce 52 horsepower and 44 lb.-ft of torque.