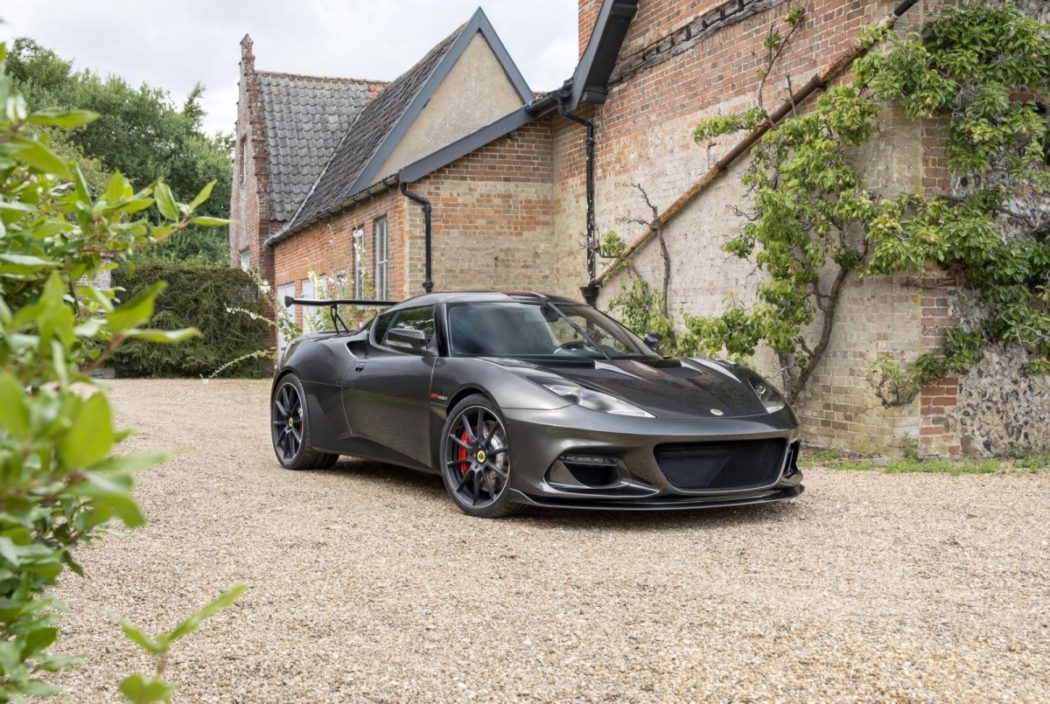 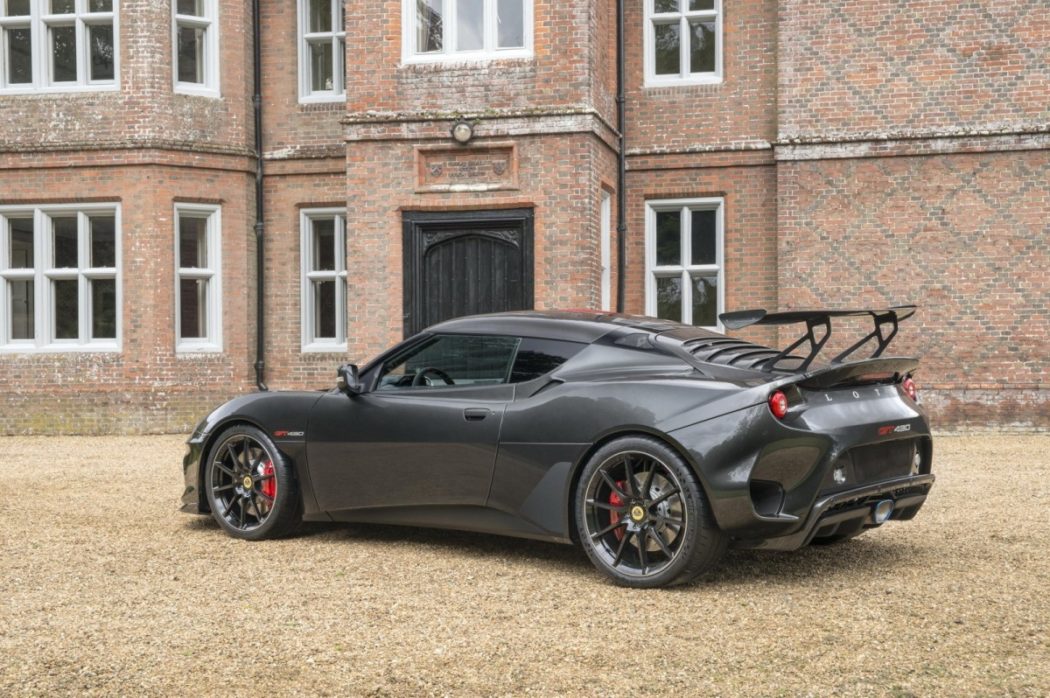 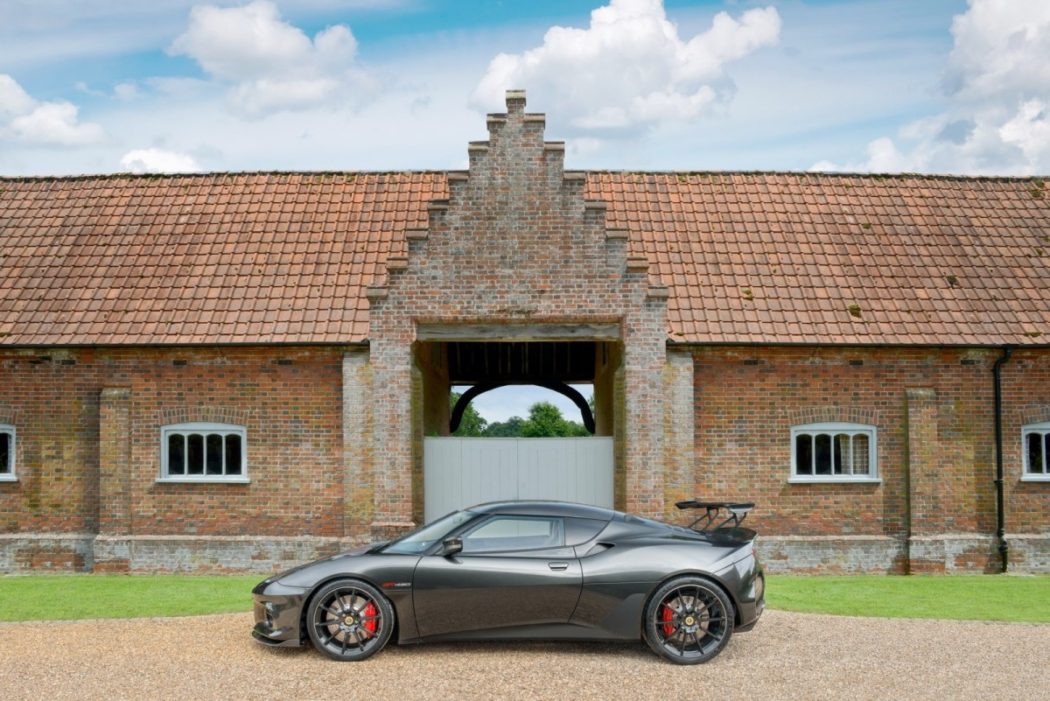 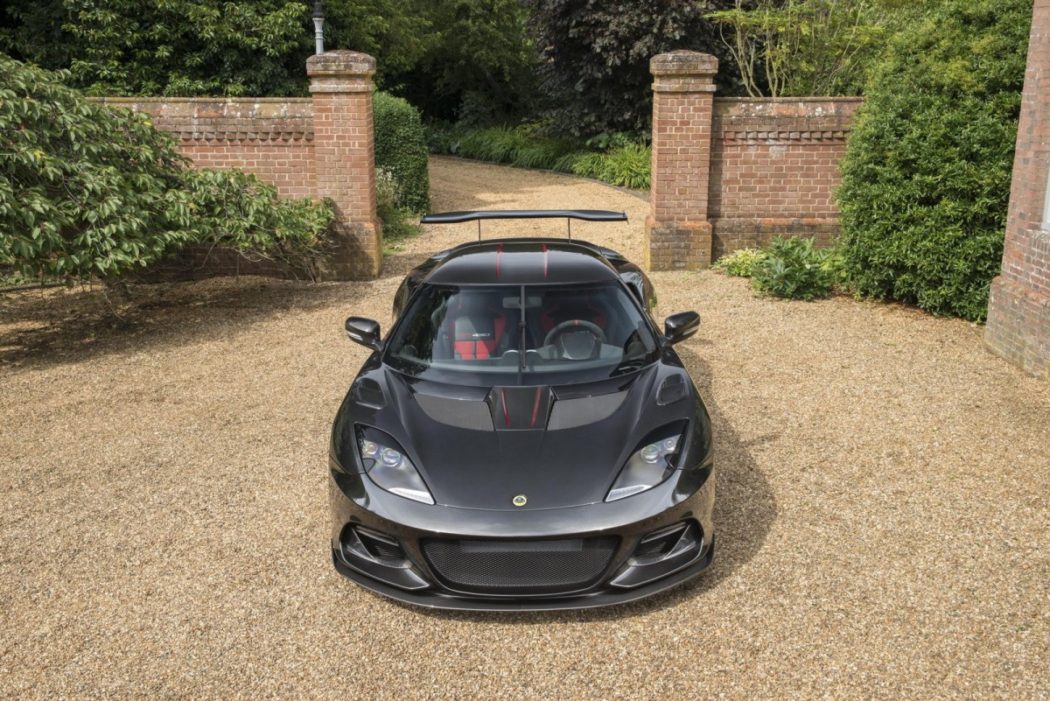 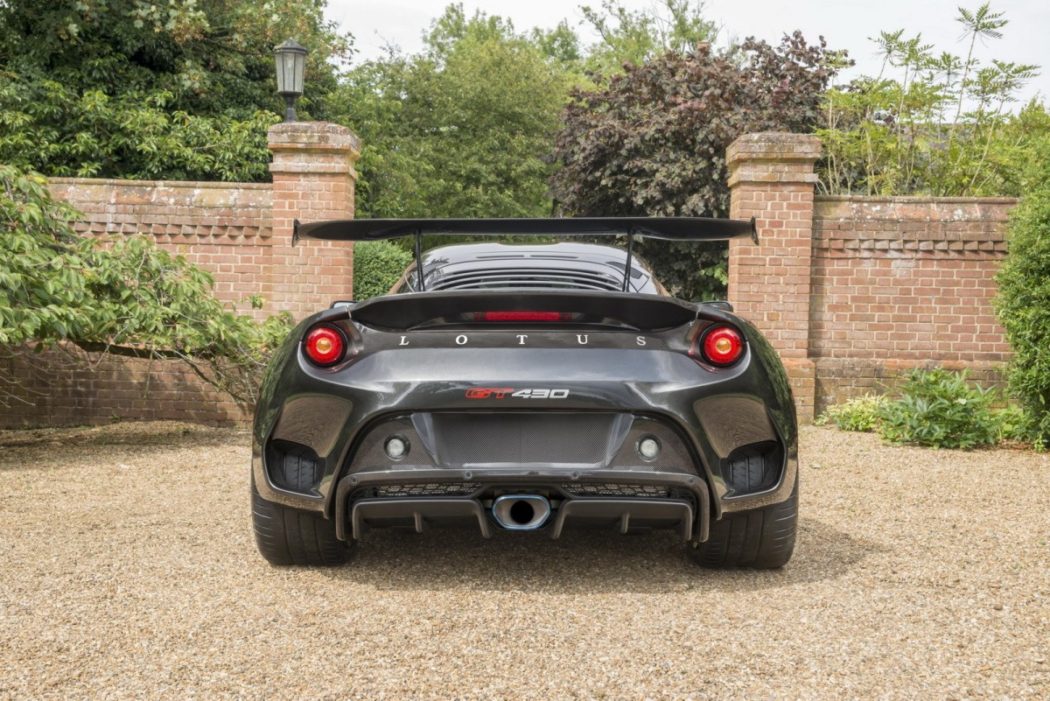 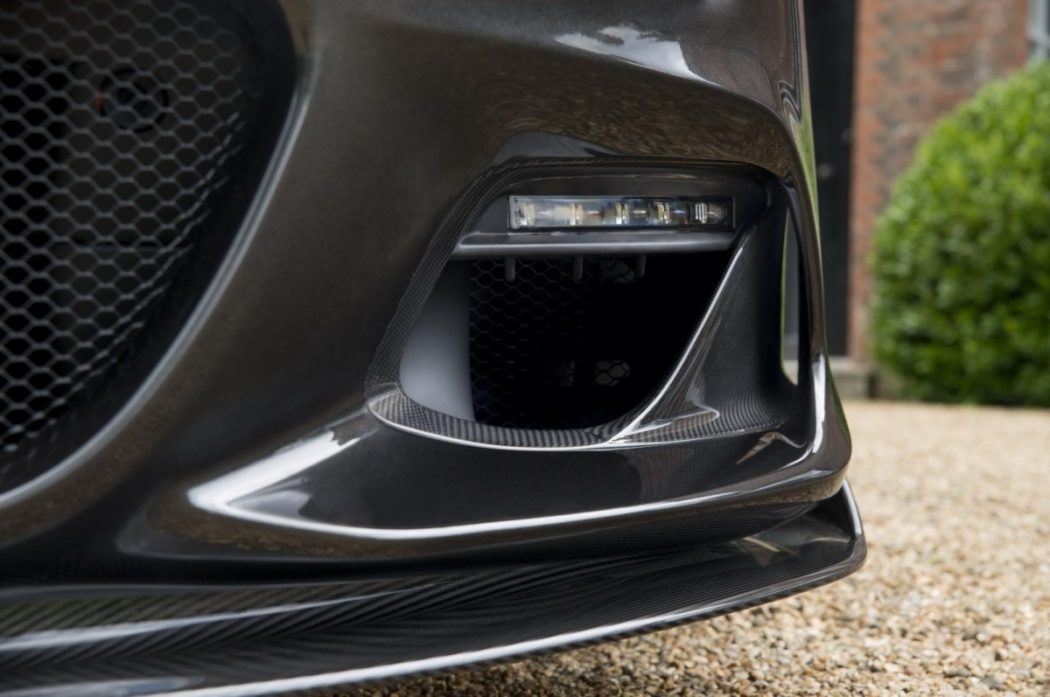 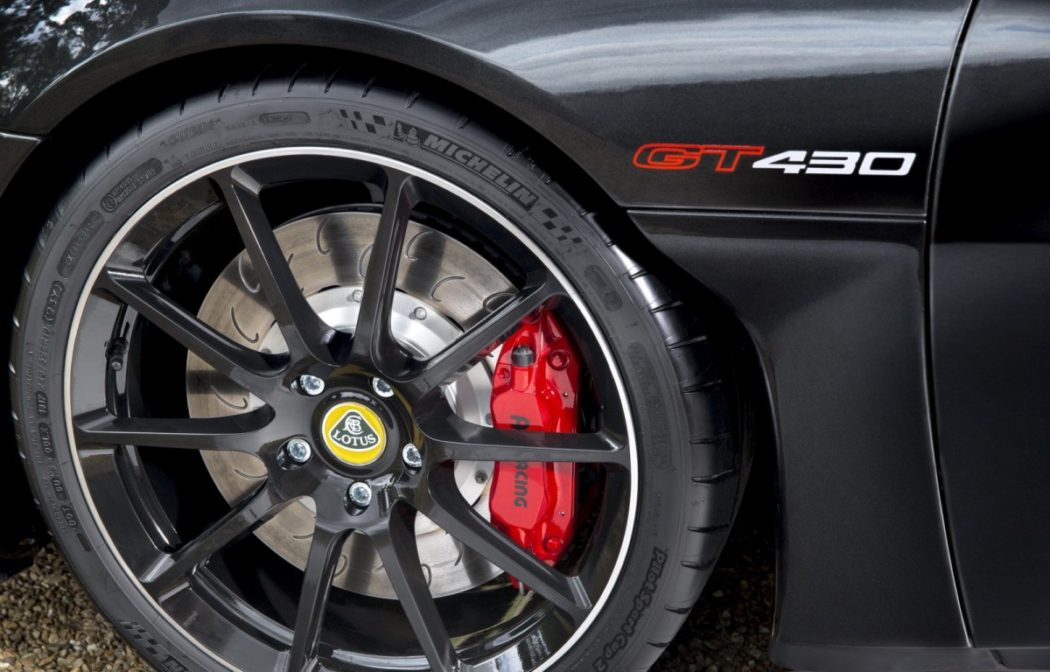 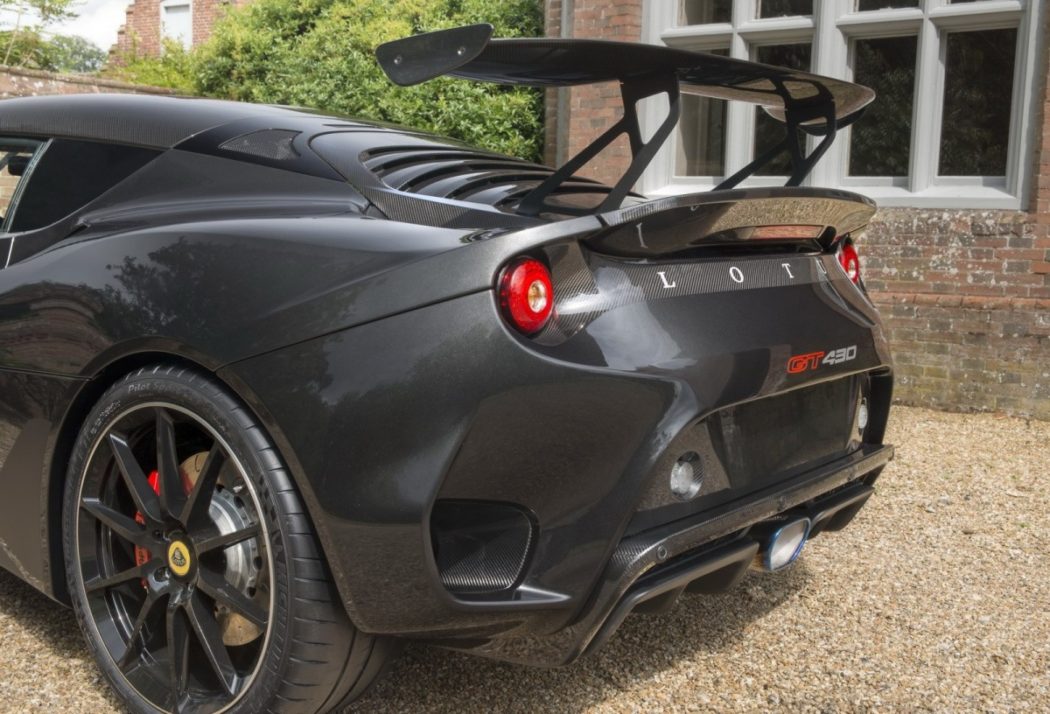 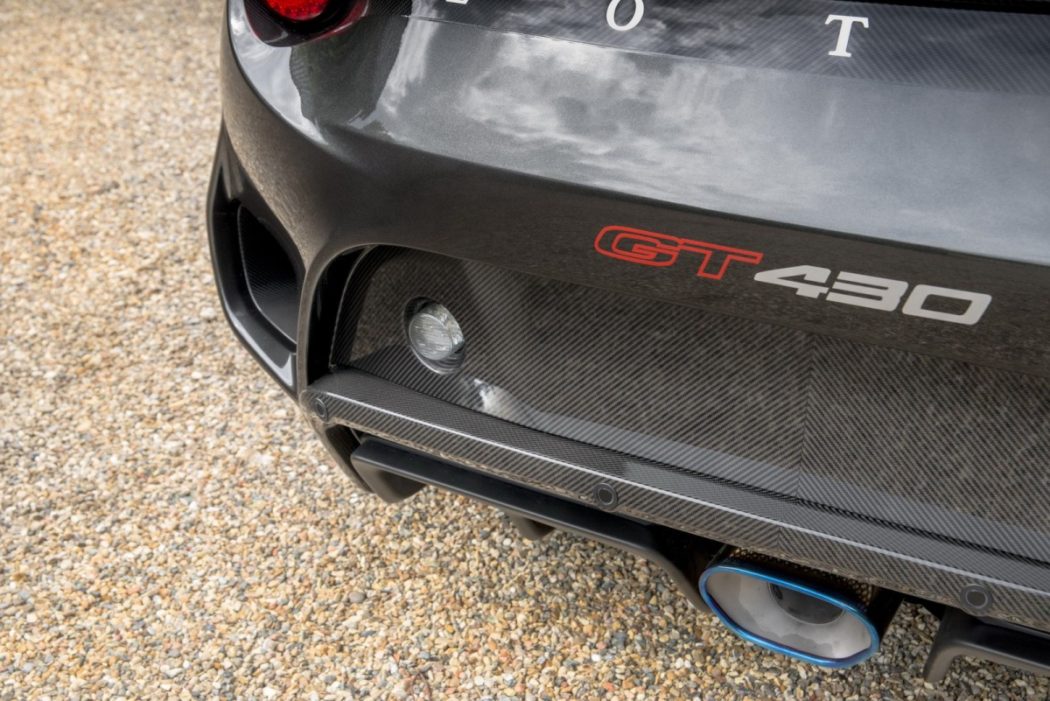 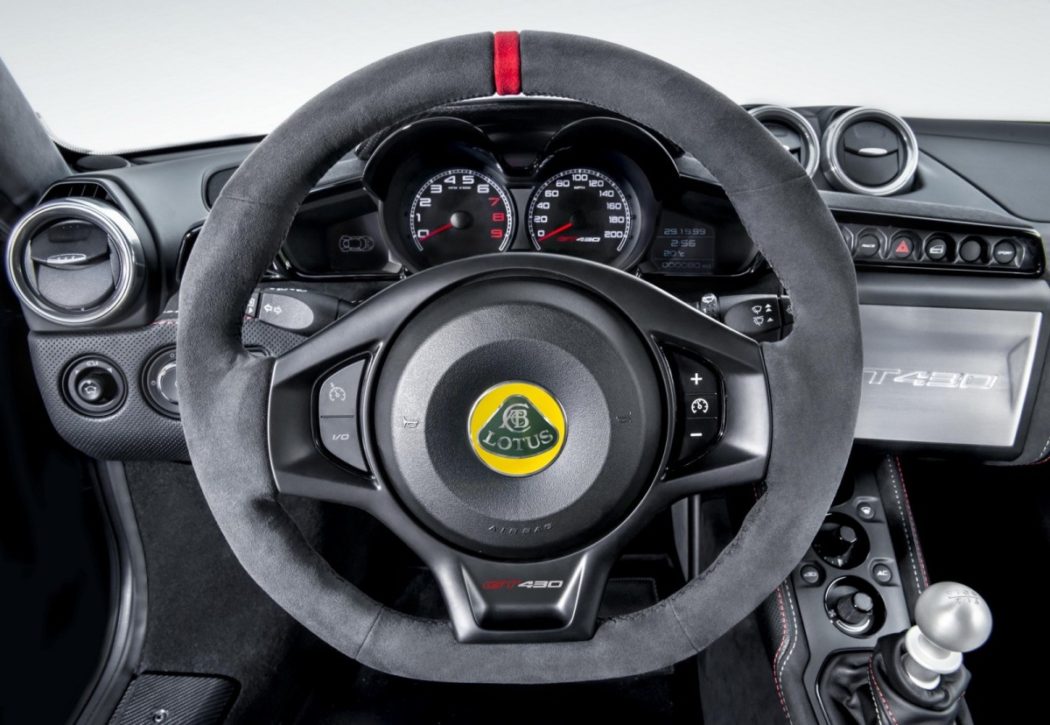 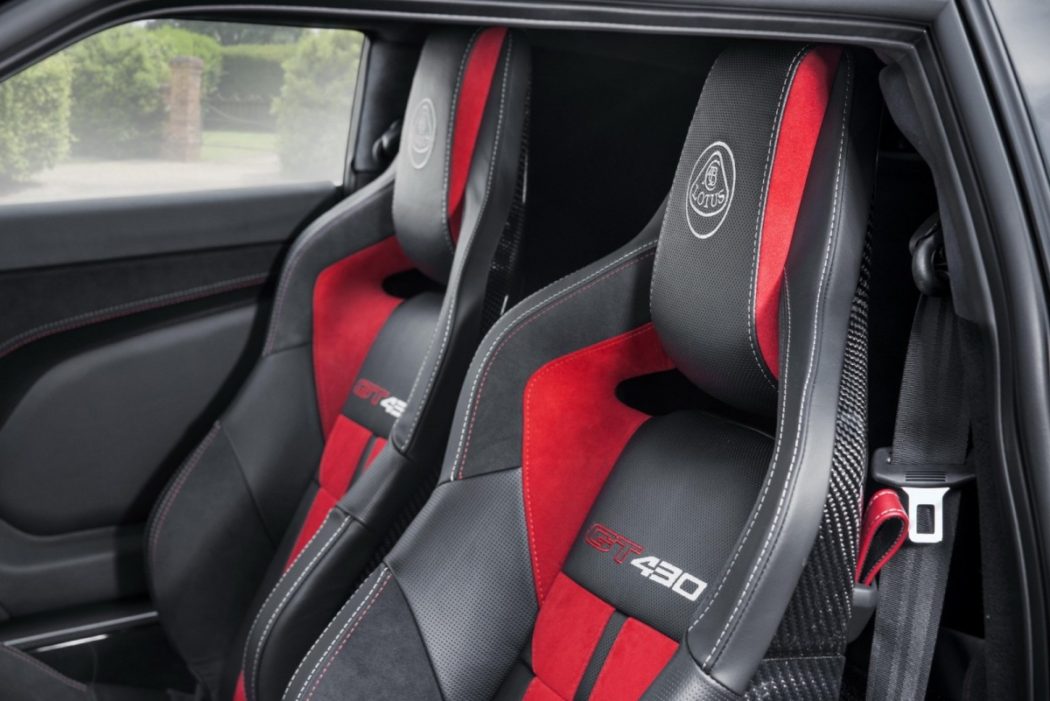 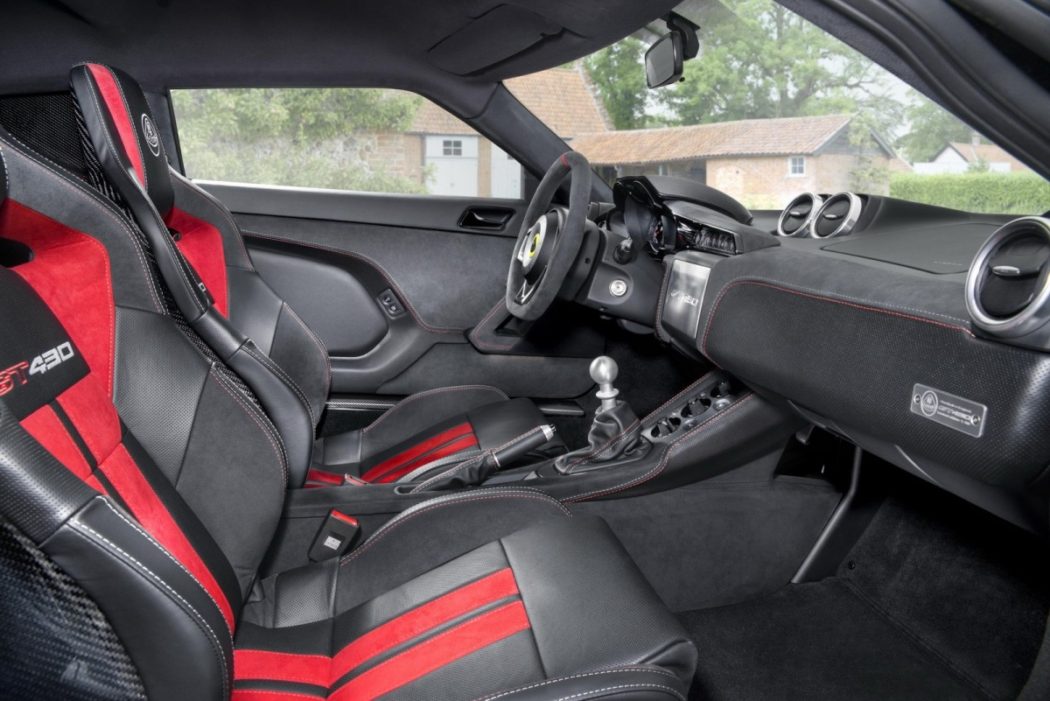 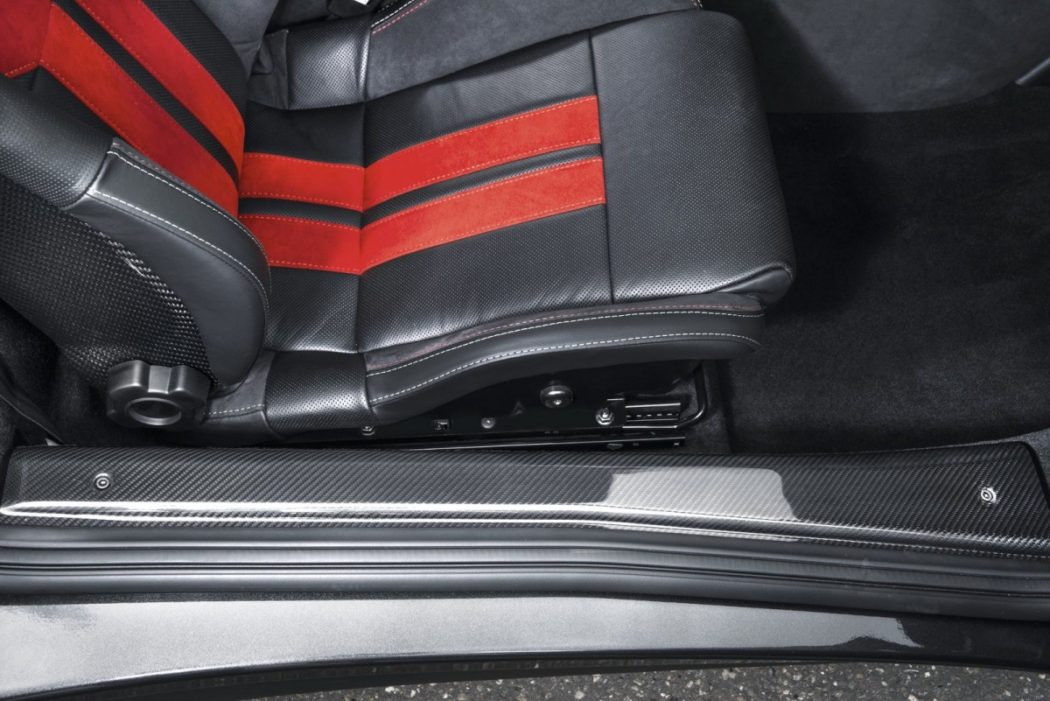 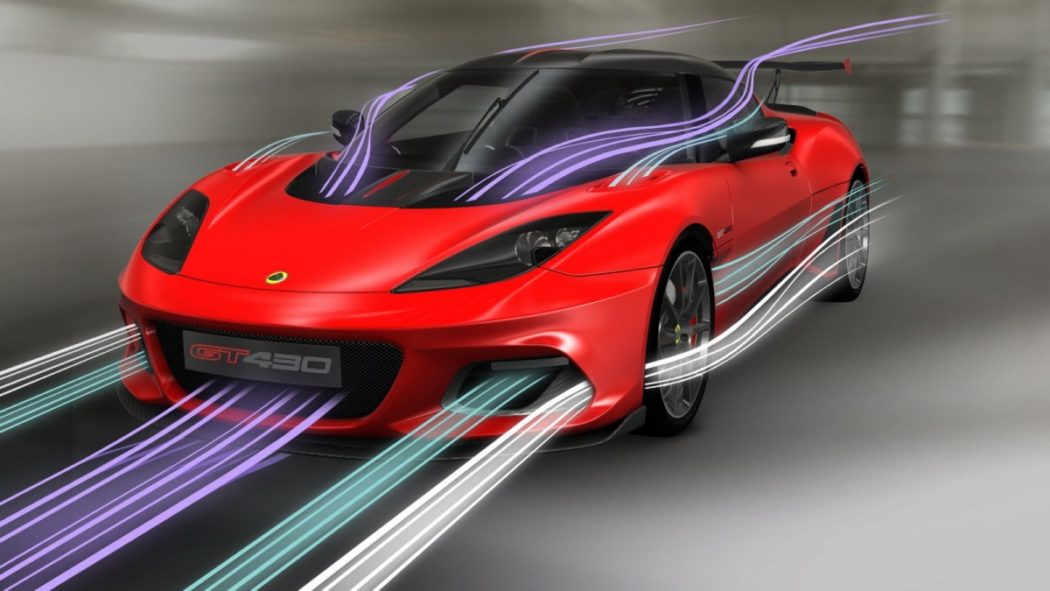 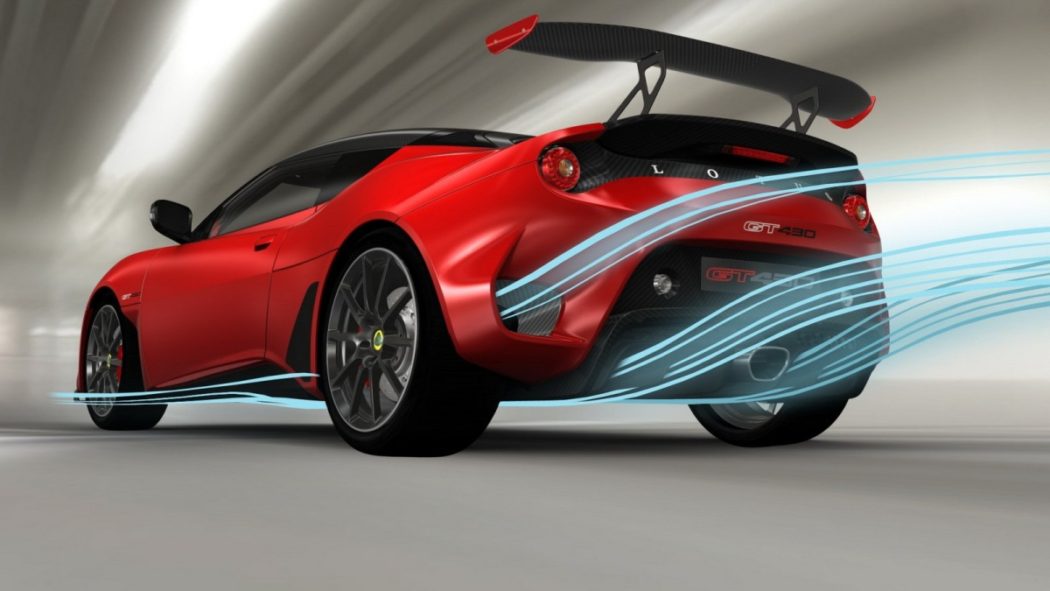 2018 Lotus Evora GT430 is Freshened and Fortified to be Fantastic

While not as ancient as the Lotus Esprit was when it was retired, the brand’s current flagship – the Evora – is nevertheless getting rather long-in-the-tooth. And even against other entry-level supercars like the McLaren 570S and Audi R8 it’s startlingly underpowered, at least on paper. So to rectify that shortcoming (and a few others, none of which are the fact that the same basic styling and architecture have been on the market for almost nine years), Lotus engineers have done one of the last things company founder Colin Chapman would have: Add power.

The 2018 Lotus Evora GT430 produces, as the name suggests, 430 horsepower (and 325 lb.-ft of torque) from its supercharged Toyota-supplied 3.5L V6, making it the most powerful street legal production Lotus ever. However, the development team didn’t stop there: It also managed to remove 155 lbs. of mass, making the GT430, at 2,773 lbs. dry, the lightest Evora yet. There are also wider Michelin Pilot Sport Cup 2 tires, more potent brakes, a Torsen LSD, a single mass flywheel residing between the engine and 6-speed manual transaxle, and a bevy of functional aero parts that Lotus claims generate a not-insignificant 551 lbs. of downforce at this model’s 190 mph top speed (Zero-to-60 mph runs, meanwhile, should take just 3.7 seconds.).

So while not even this most extreme roadgoing rendition of the Evora (of which just 60 will be made) will be keeping engineers in Woking, Ingolstadt et al awake at night from a pure numbers standpoint, numbers only tell part of a performance car’s story. The other and, as far as a plurality of enthusiasts are concerned, more important part of the story is how a car responds when pushed towards its limits and how much confidence it instills in a driver; given the proven capabilities of the basic Evora platform and Lotus’ long history of putting agility and driver involvement in a joint first place, we’re inclined to believe that that part of the GT430’s story will be pretty captivating.