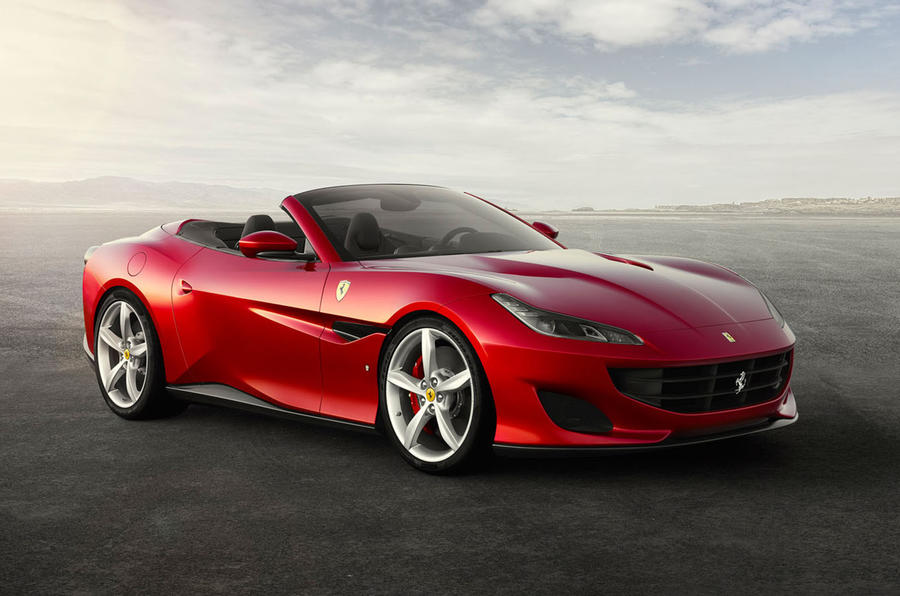 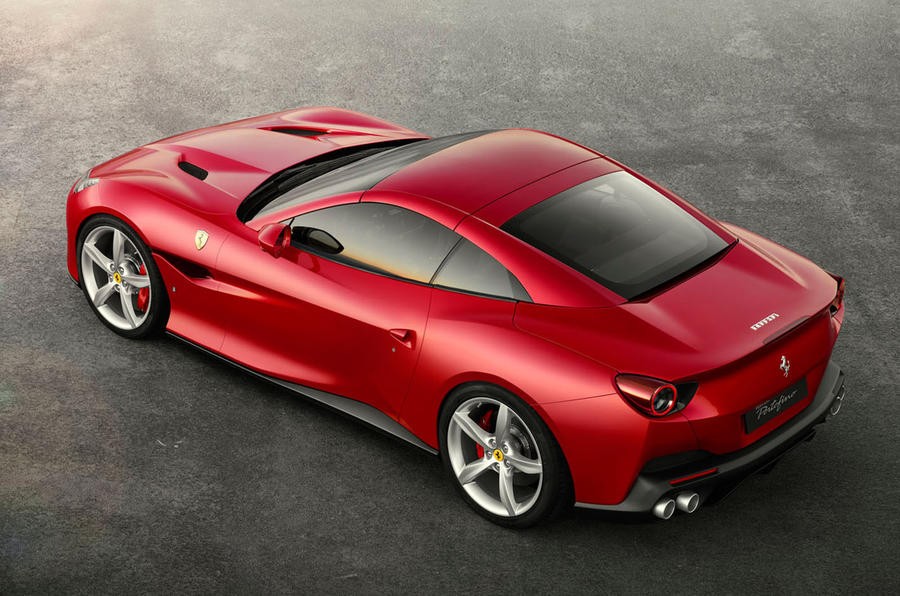 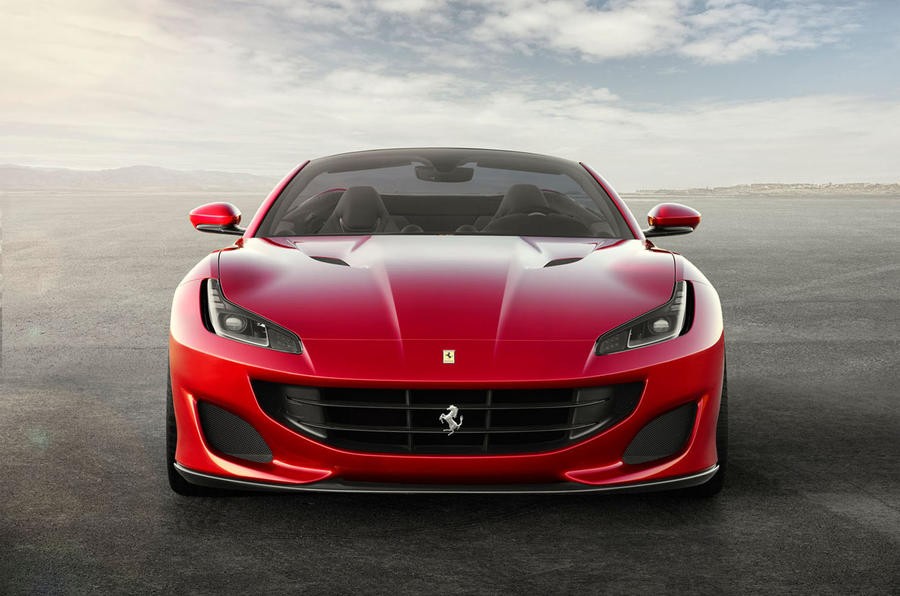 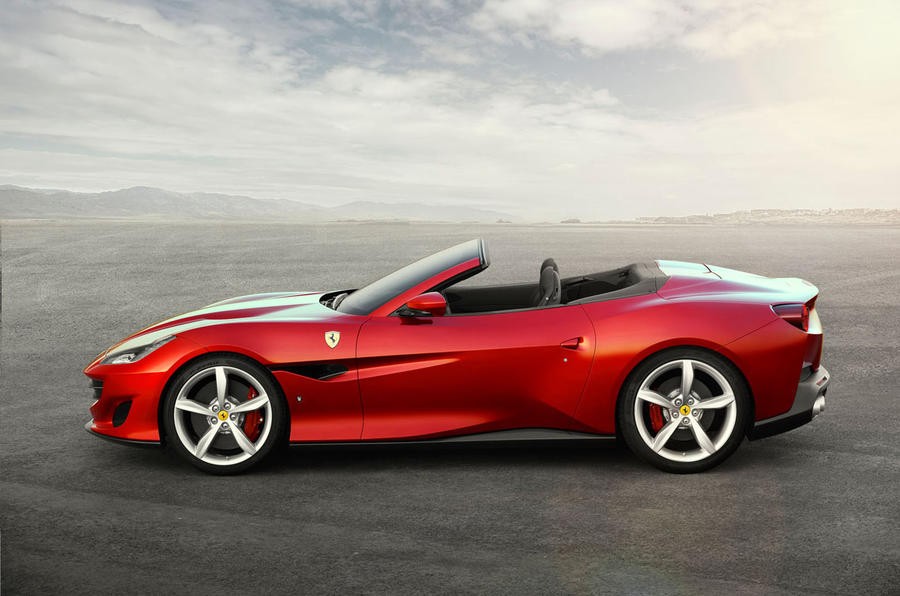 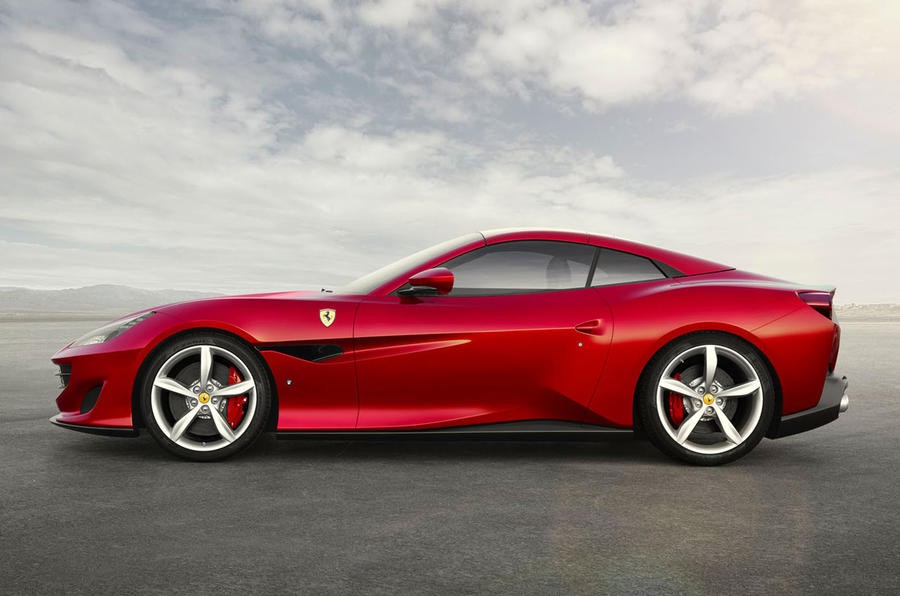 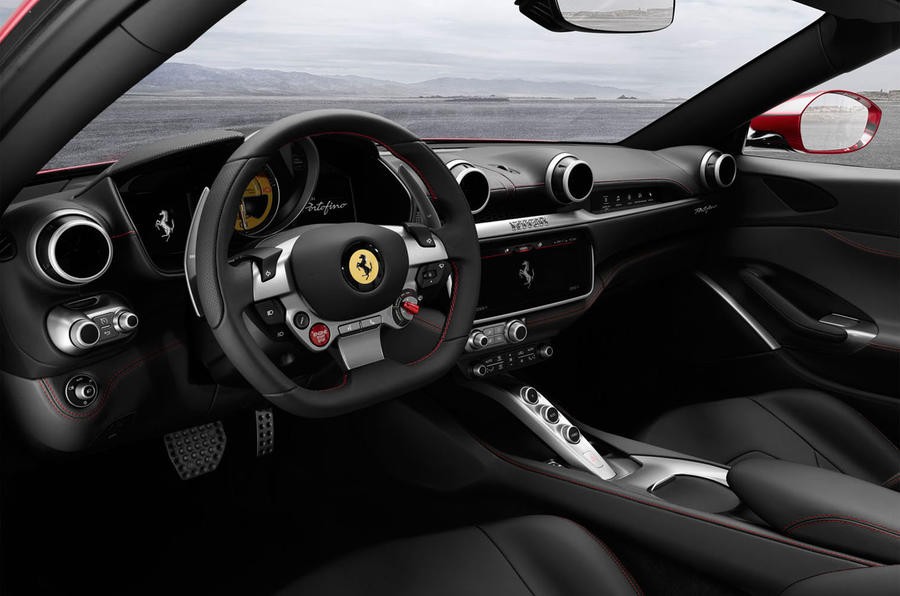 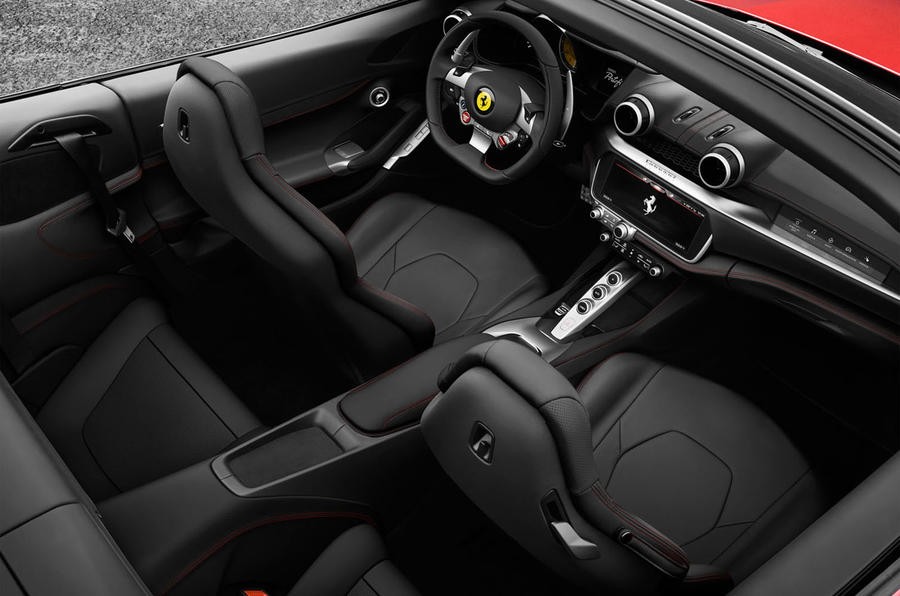 When Ferrari rolled out the California in 2008, it was the most atypical car rolled out by the brand in ages. It was the firm’s first production car with a front-mounted V8, a dual-clutch transmission (though a 6-speed stick was briefly offered) and a retractable hardtop, though because it was the brand’s “starter” model designed to appeal to a broad customer base, it was also widely panned as being too chubby (in terms of both dynamics and design) to wear the Prancing Horse. The California T facelift that followed three years ago silenced some of the criticism, but there’s no getting around the fact that this is still a 10-year-old platform, while the likes of Aston Martin, Jaguar and Mercedes-Benz have introduced new grand tourers since then. So to keep up with the Joneses (and Schmidts), Maranello announces the 2018 Ferrari Portofino.

The formula for the Portofino (named for the Italian coastal town near Genoa) is much the same as it was for the California T: A 3.9L twin-turbo V8 mounted in the front (though a good chunk of it is behind the front axle centerline) of a retractable hardtop convertible with two seats for normal sized humans in front and two rather cozy cushions in back. But the similarities pretty much end there, as the aformentioned turbo V8 is now rated at 591 horsepower and 560 lb.-ft of torque. Power is routed through a 7-speed dual-clutch transmission and Ferrari’s third-generation E-Diff active rear differential which, together with an unspecified reduction of mass, should make the Portofino a great deal more nimble than the rather flabby Cali.

And speaking of its predecessors’ flab, the Portofino has banished their bulbous badonkadonk and replaced it with a shape that looks lower, longer and altogether more pleasing to the eye. And it should be pleasing plenty of eyes in person when it hits the street sometime next year, with pricing and other details likely to be revealed at next month’s Frankfurt Motor Show.