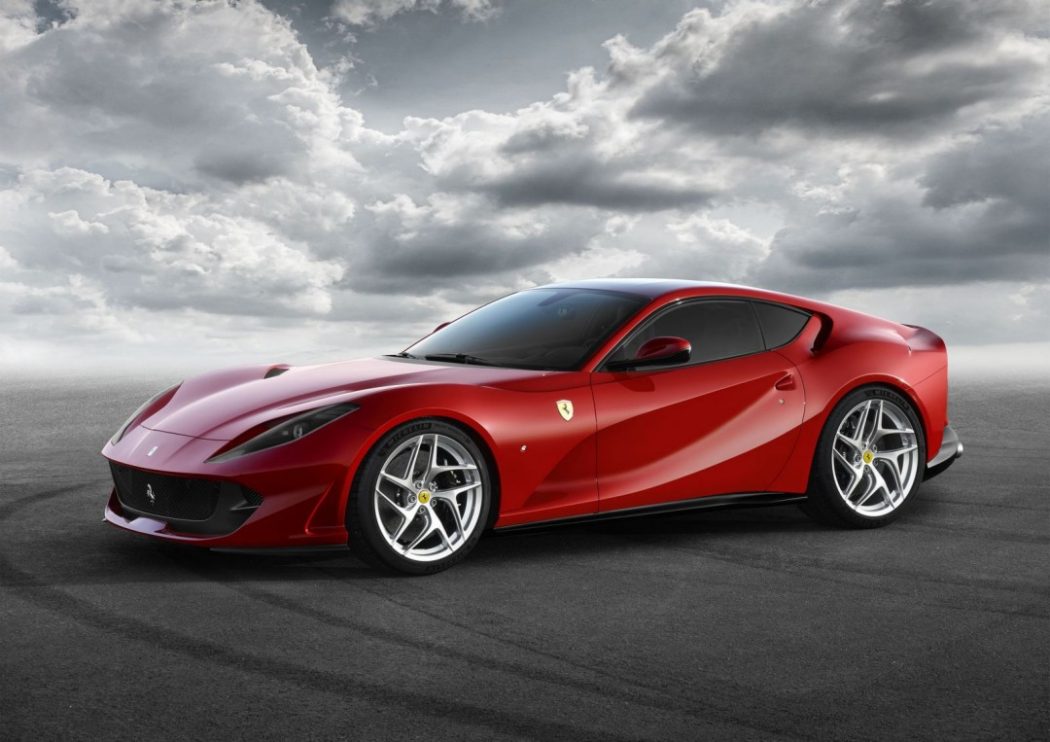 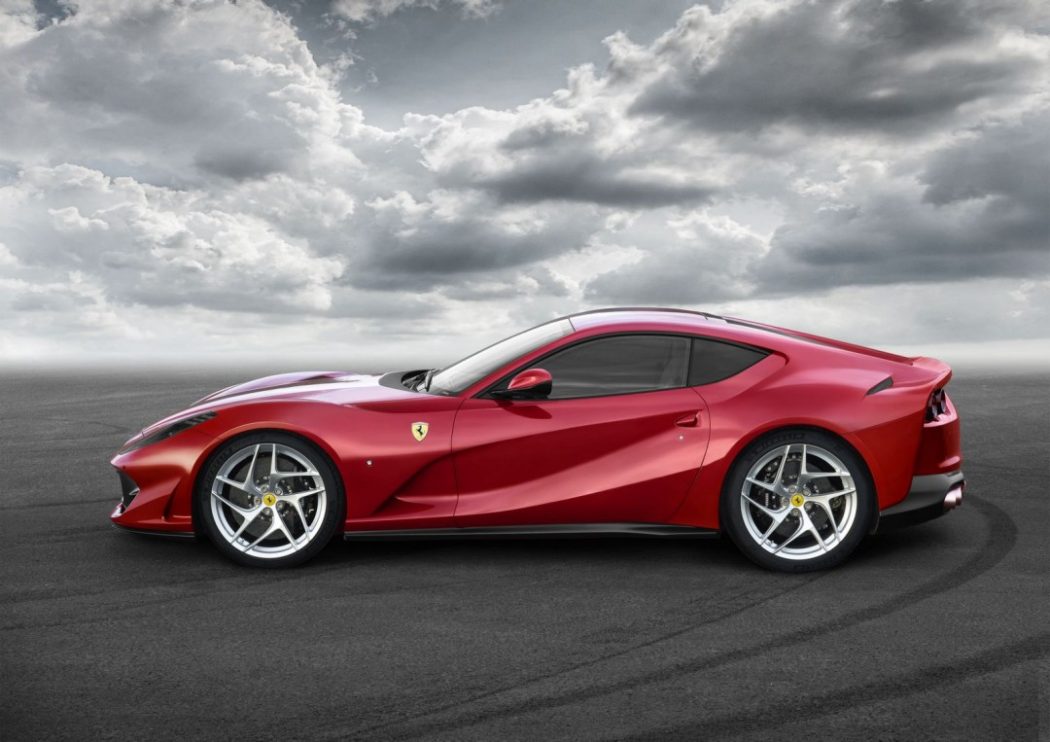 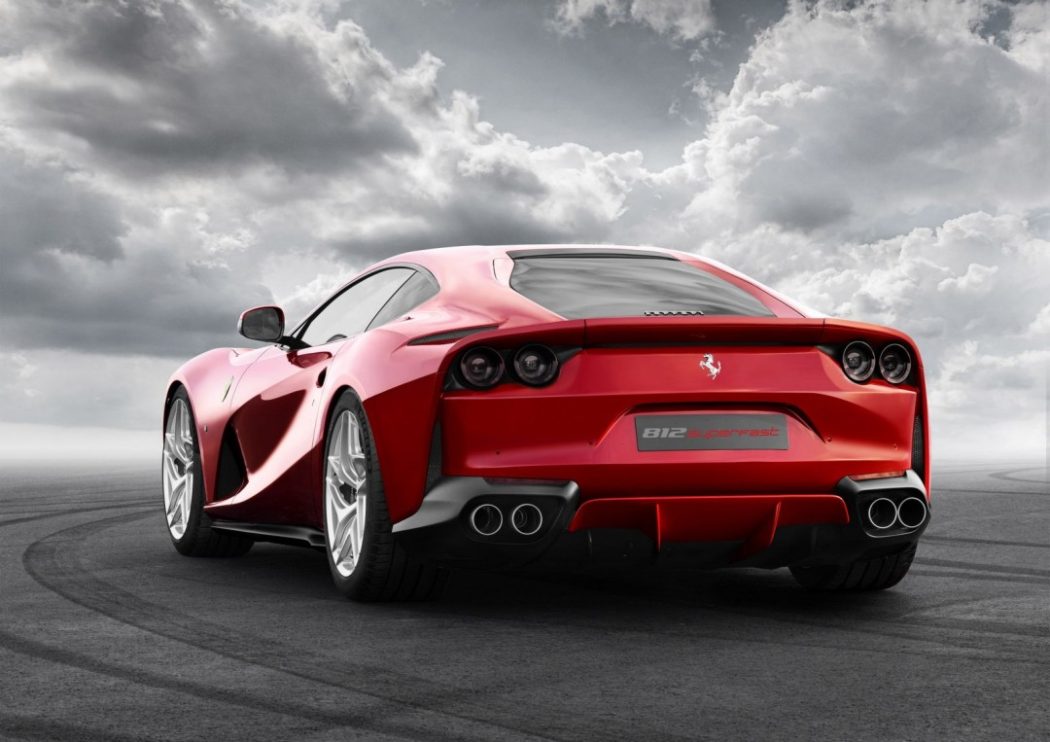 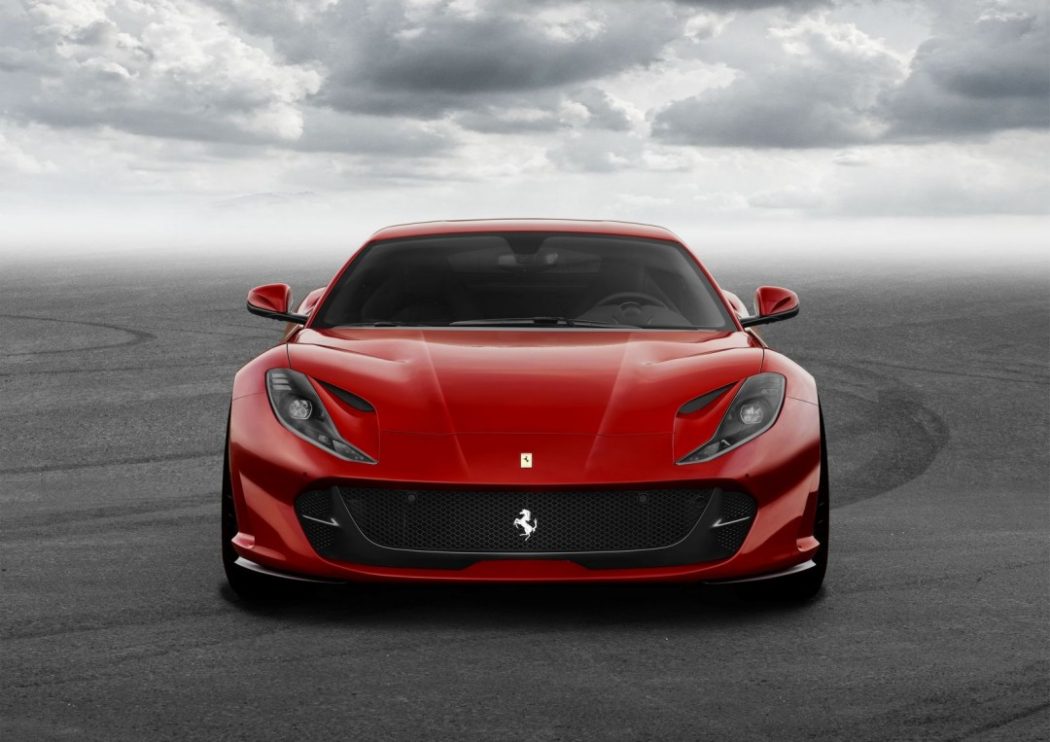 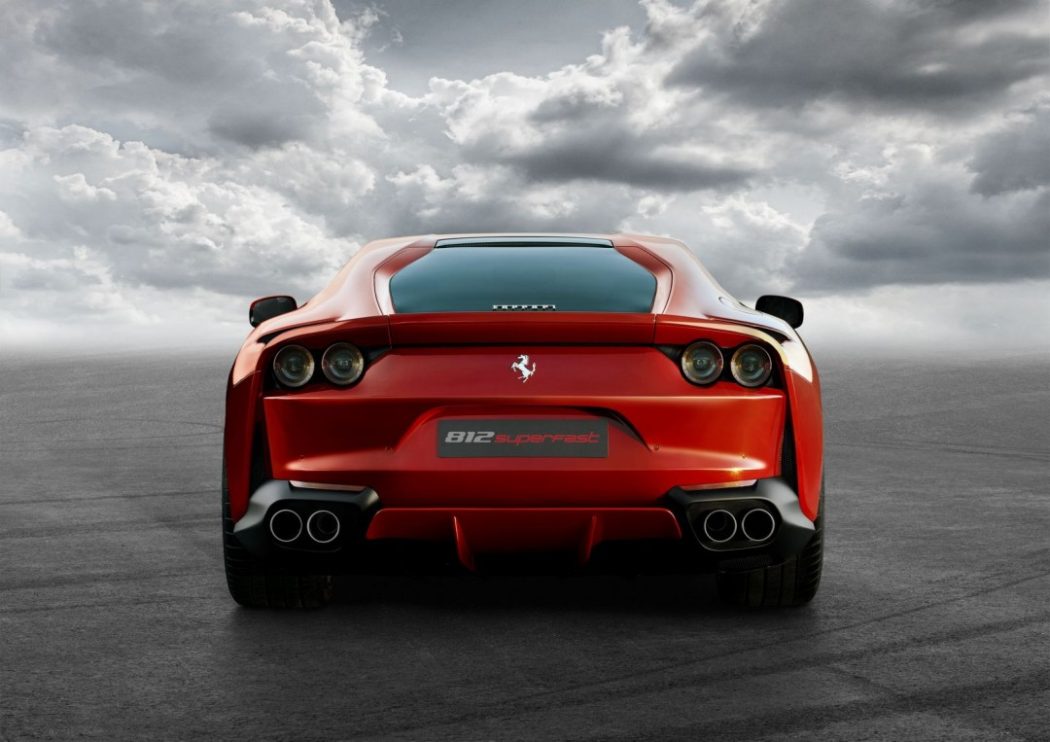 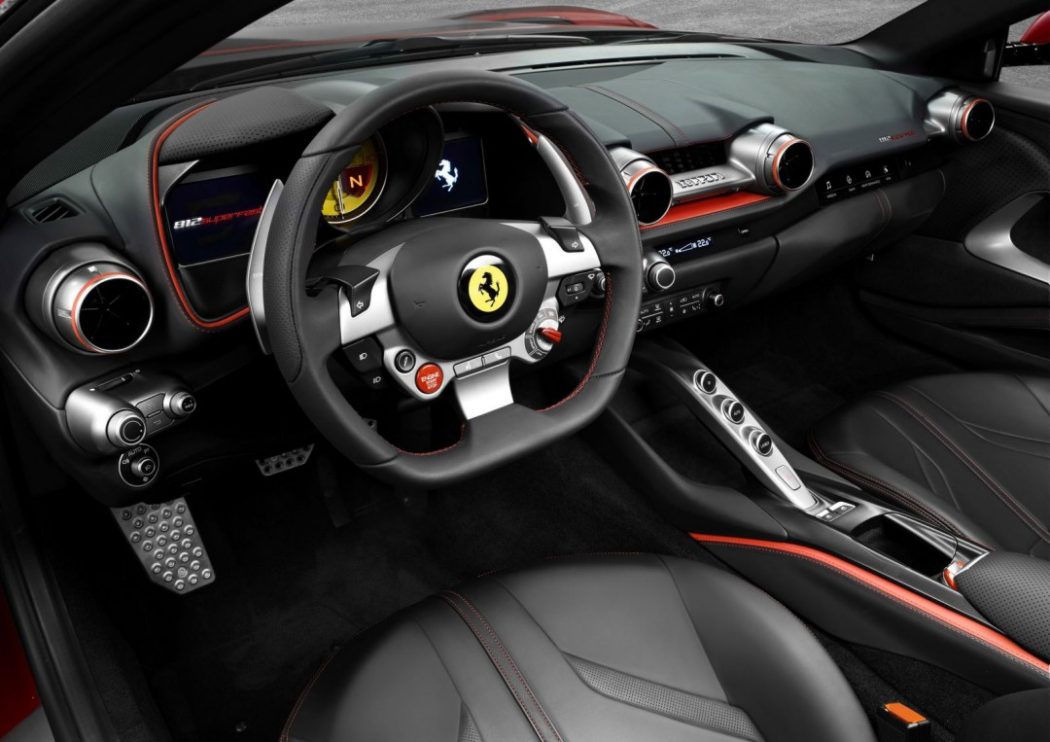 Ever since Ferrari got back into the two-seat, V12-in-front super coupe business with the 1996 550 Maranello, it’s been one stunner after another. And while the F12berlinetta is certainly spectacular in both the looks and performance departments, it’s getting a bit long-in-the-tooth, particularly compared to the rest of the Ferrari lineup. Thus, there’s no time like the present for a mid-cycle refresh so comprehensive that it warrants a name change, to the Ferrari 812 Superfast.

The “Superfast” moniker is a callback to the 500 Superfast (of which just 36 were made) from the mid 1960s, while Ferrari says the exterior styling revisions – which include a new nose, rear quarter panels and a switch from dual to quad round taillights – are meant to evoke the beloved 365 GTB/4 Daytona. As for the “812” in the name, that comes from the 800 metric horsepower (789 SAE) radiating from the enlarged 6.5L V12 (which also produces 530 lb.-ft of torque) under that big, suggestively-contoured hood.

Luddites will surely bemoan the continuing mandatory presence of a 7-speed dual-clutch transmission, and they’ll be tearing their hair out over the new addition of electric power steering (a first for the brand) with adaptive rear-wheel steering for enhanced low-speed maneuverability and high-speed stability. However, that howling V12 – which reaches its horsepower peak at 8,500 rpm – remains defiantly naturally aspirated and bereft of electric motor assistance. Oh, and the Prancing Horse peeps say the 812 Superfast will blast to 62 mph in 2.9 seconds and top out at 211 mph. That’s nice no matter how you slice it.