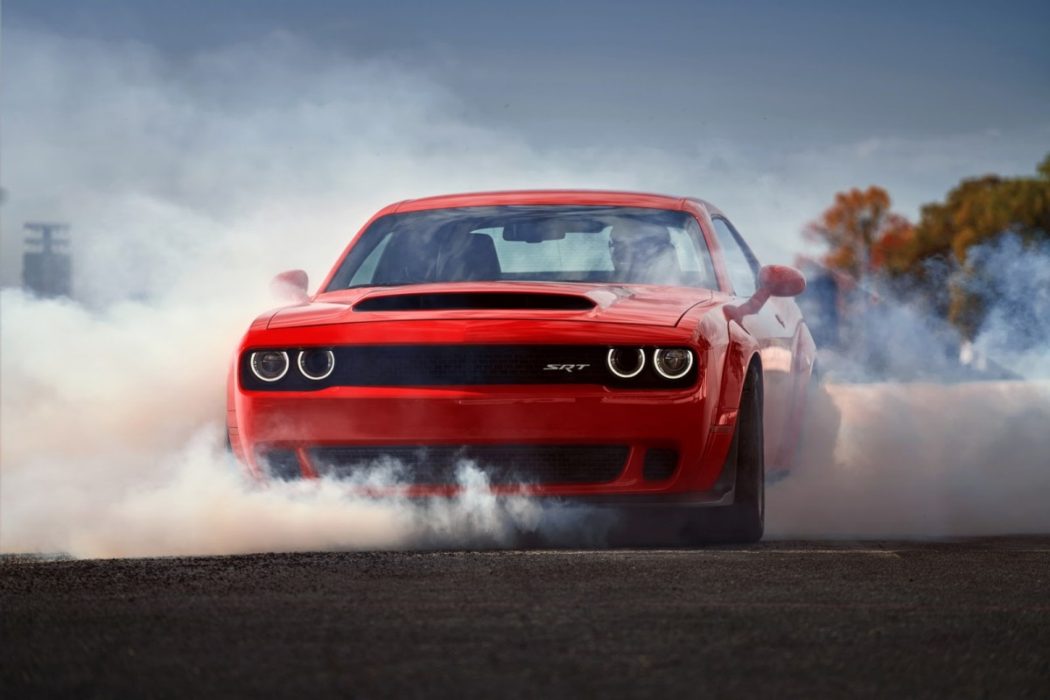 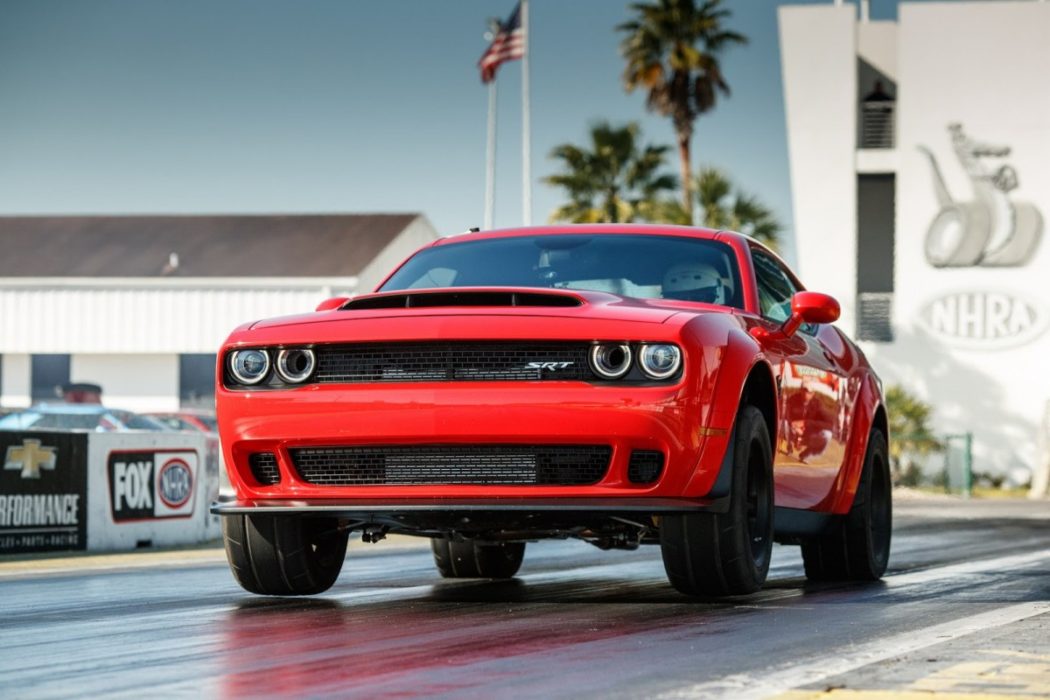 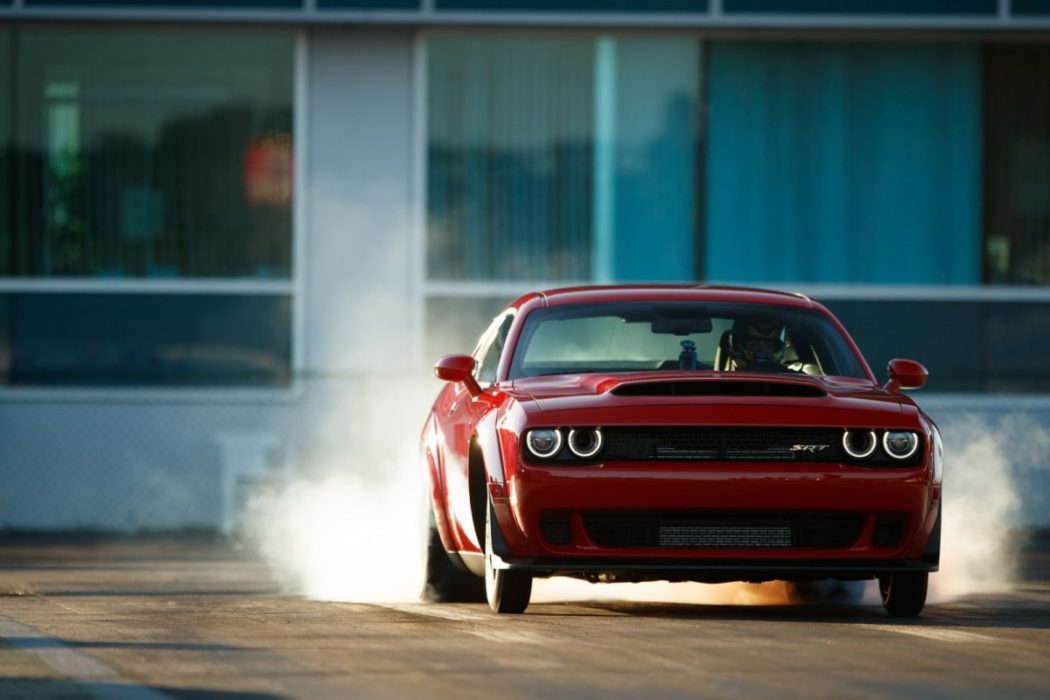 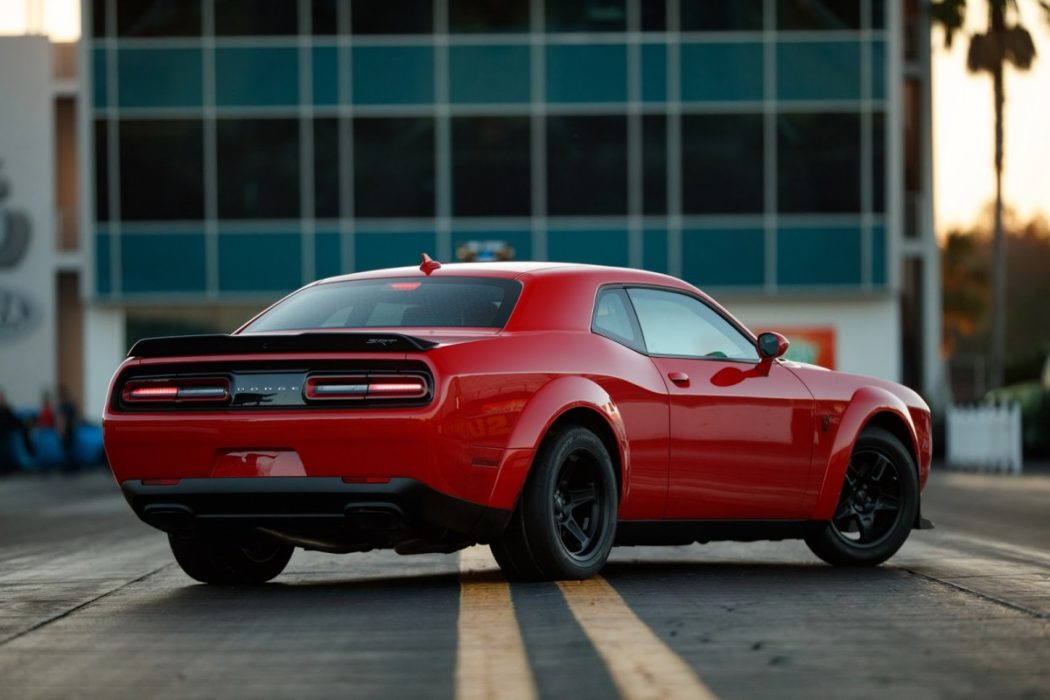 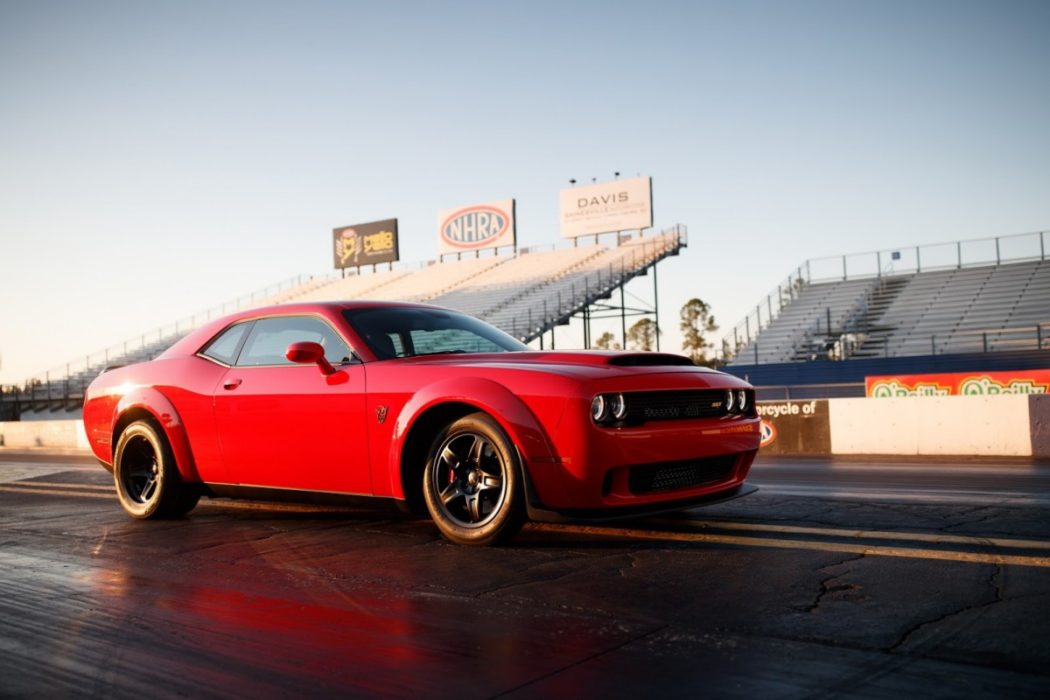 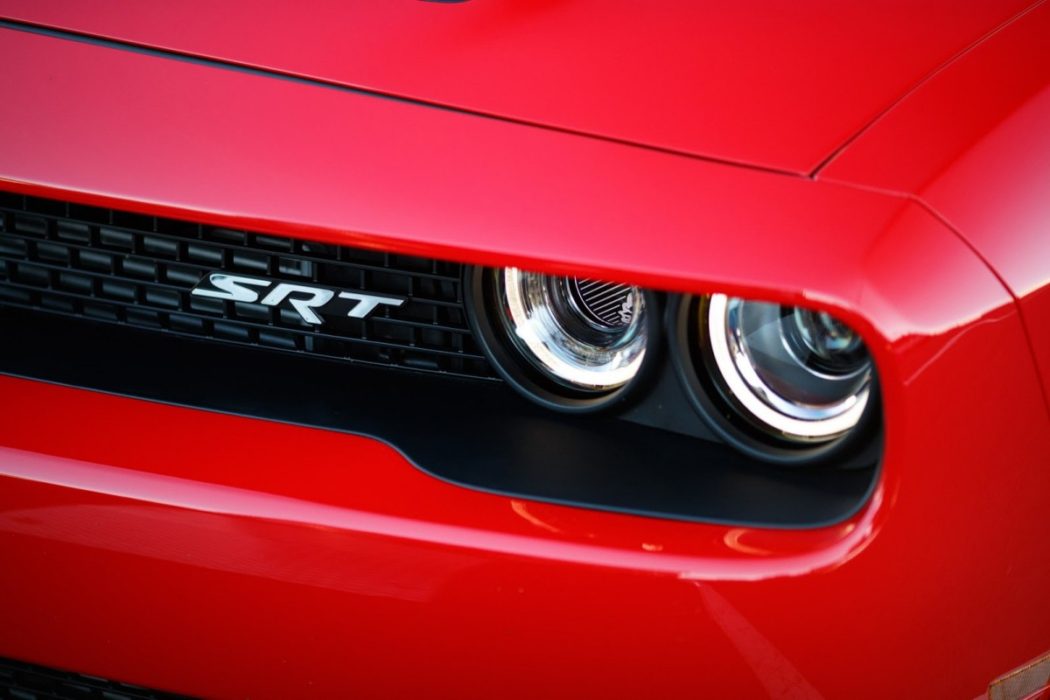 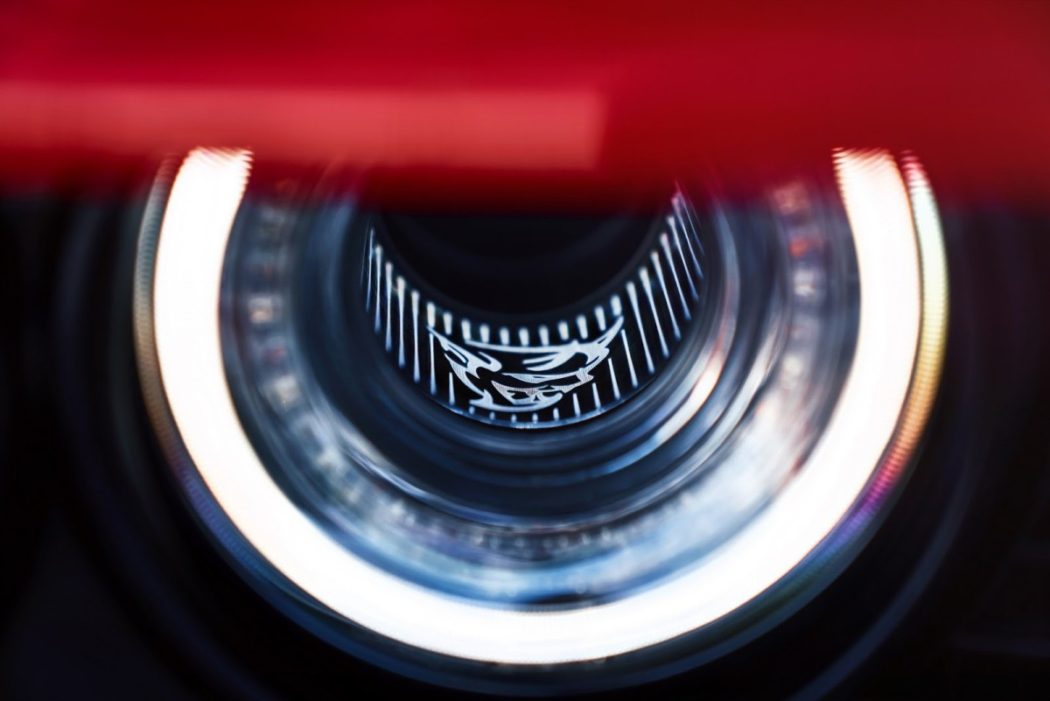 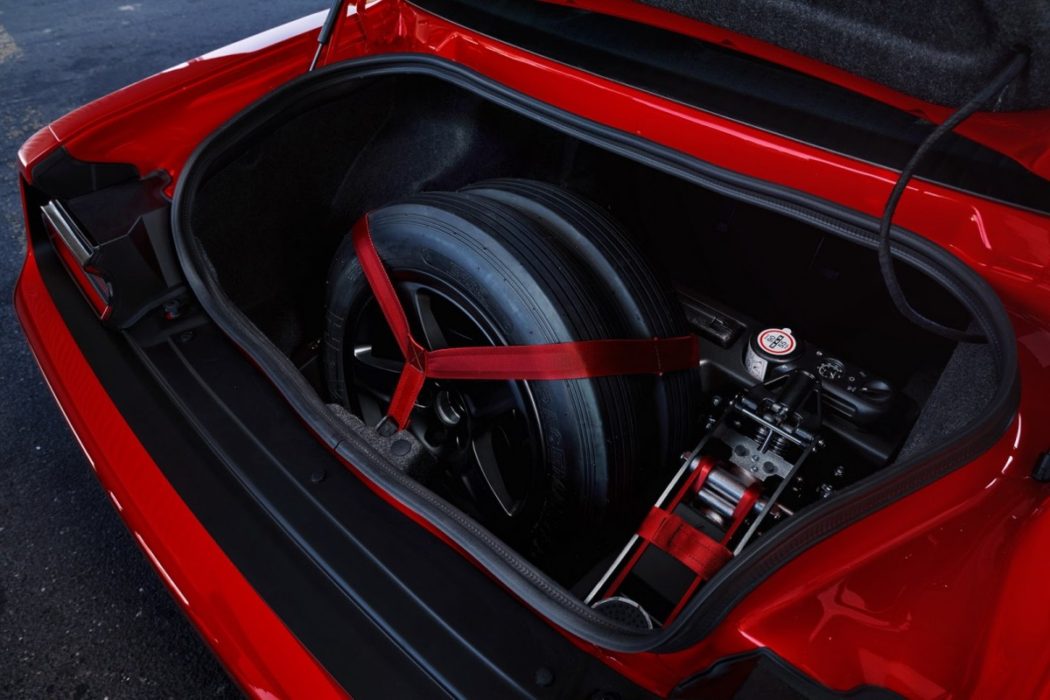 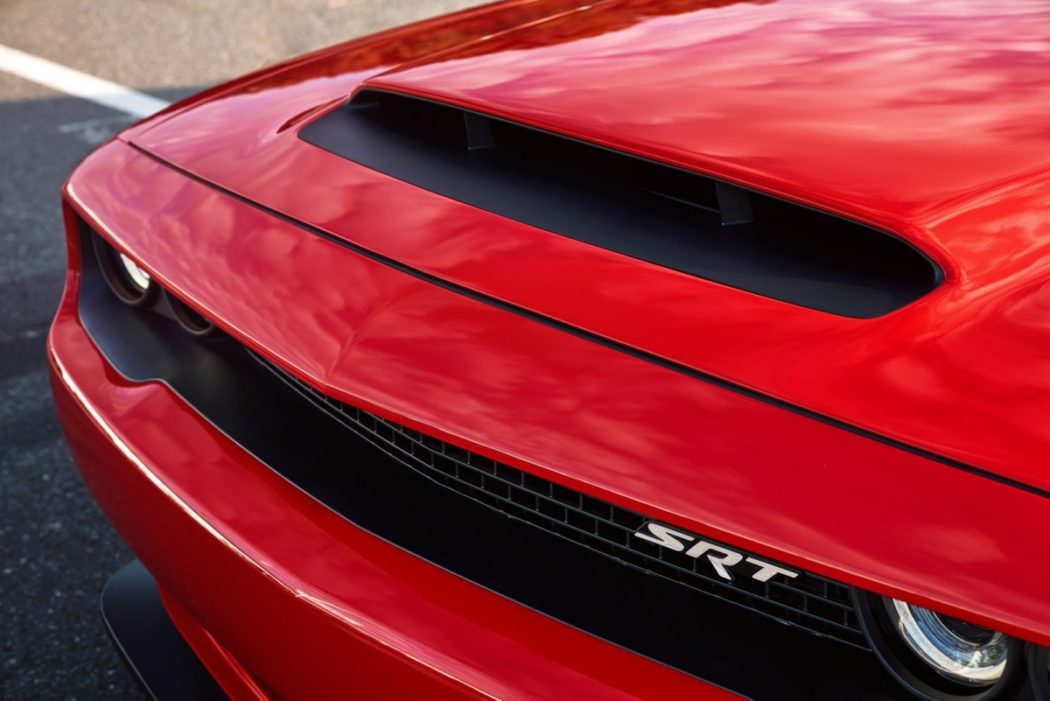 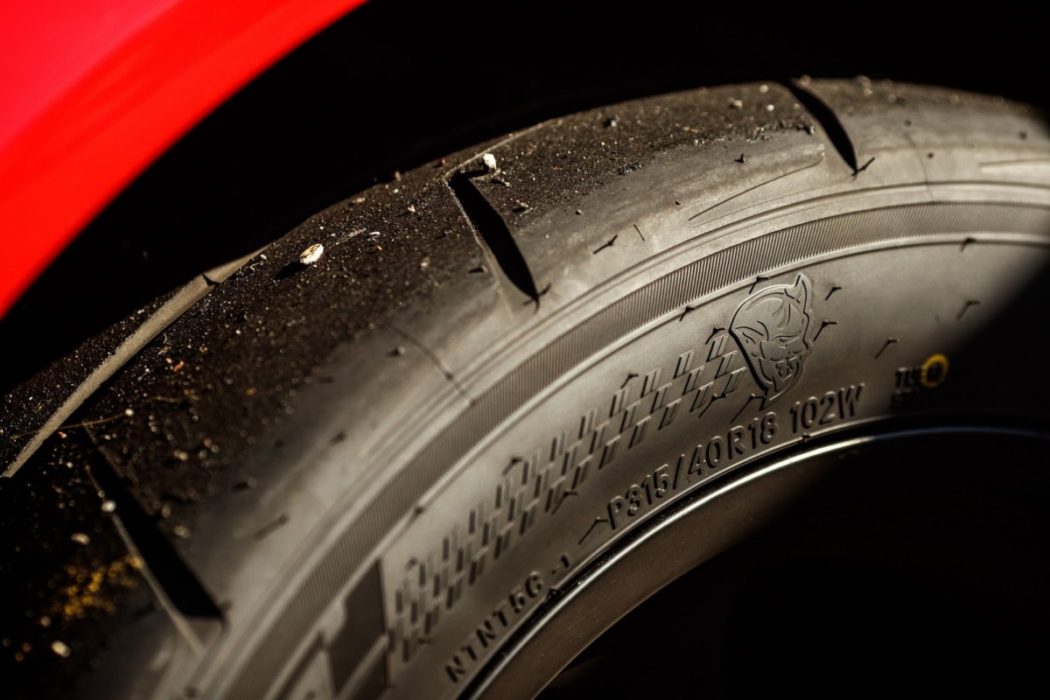 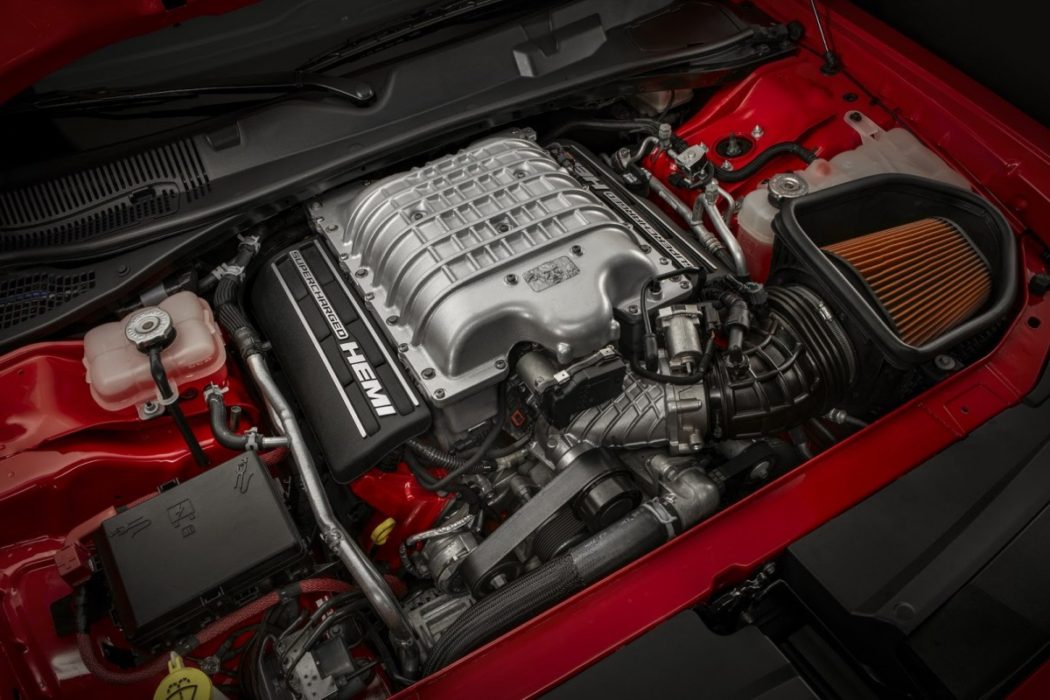 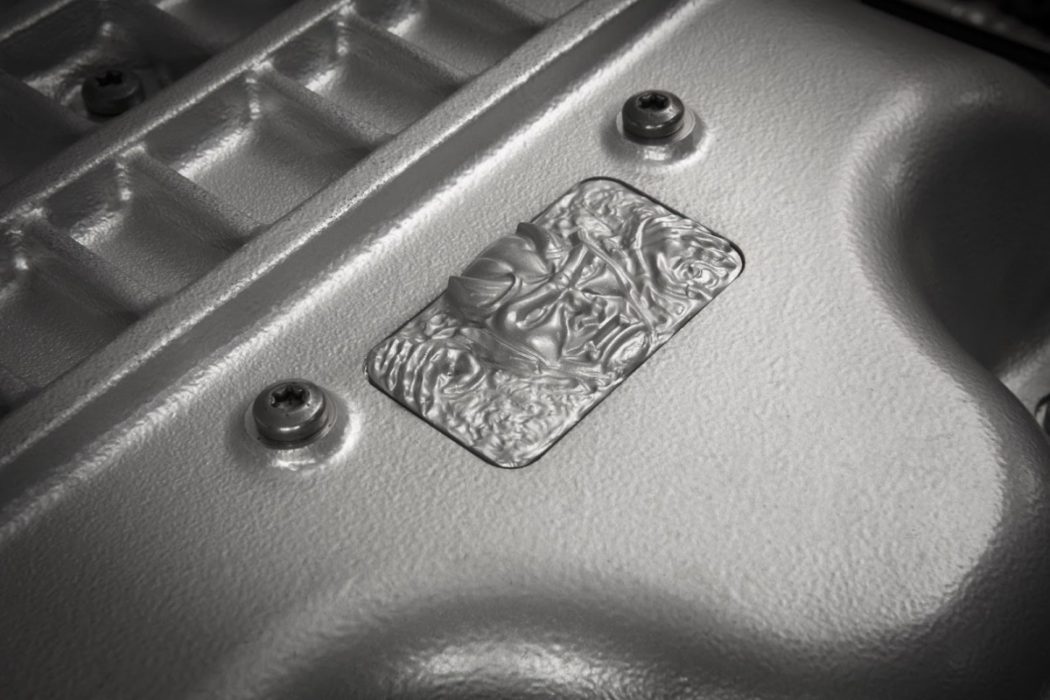 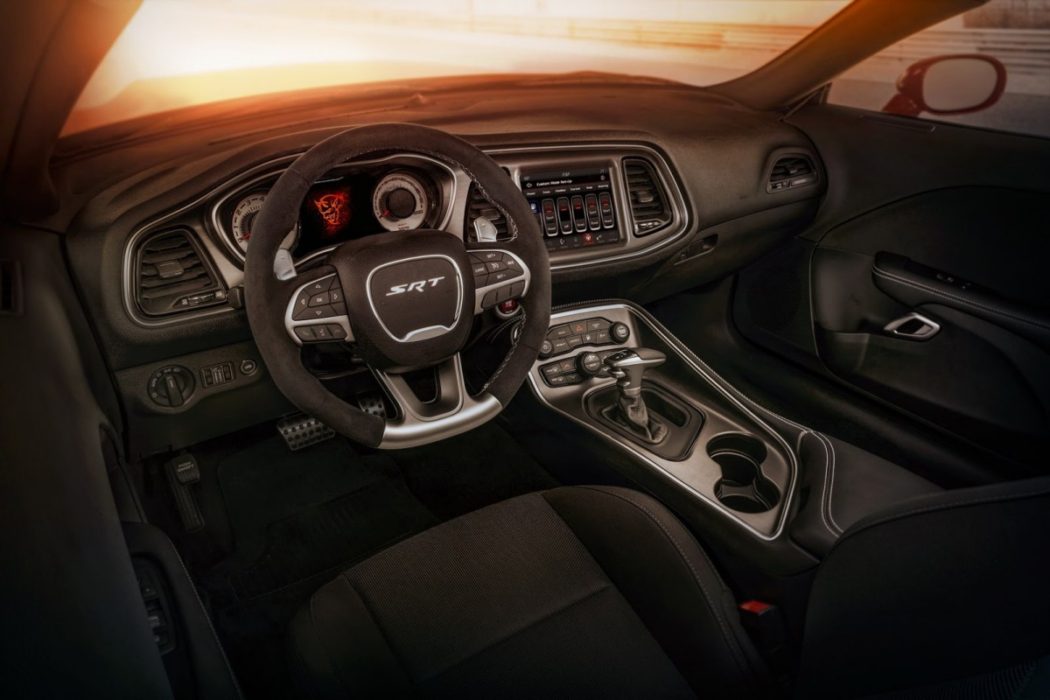 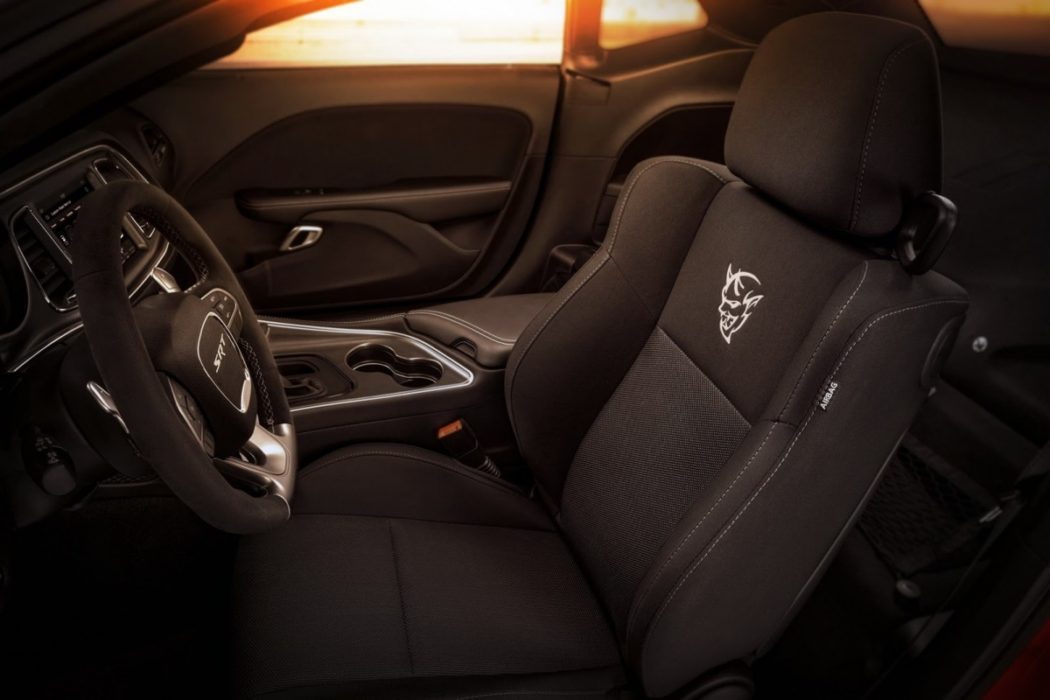 In 1968, Chrysler contracted the Hurst Corporation (of aftermarket shift levers and Jaws of Life fame, among other things) to produce a limited run (roughly 130 cars total) of heavily modified Plymouth Barracudas and Dodge Darts powered by the mighty 426 Hemi V8. Designed to be turn-key customer race cars for super stock drag racing, these A-body assassins featured a whole heap of hardcore competition parts and weight-saving tricks; alas, their extreme nature precluded Mother Mopar from offering any semblance of a warranty or endorsement for use on public roads. With that in mind, and the evolution (or devolution, depending on your perspective) of the American legal and regulatory landscape since then, it makes the long-anticipated (and seemingly longer-teased) 2018 Dodge Challenger SRT Demon all the more remarkable.

Like its ancestors, the Demon is born to live its life a quarter-mile at a time; unlike its ancestors, though, this widebody beast features a factory warranty and can be easily licensed for the street. However, don’t expect a vehicle that’s Monday-to-Friday grind friendly: For one thing, most of the sound insulation has been left out, as has the back seat and even the front passenger seat (though Dodge will include the latter two items for $1 each). For another, there are 315 tread width Nitto drag radial tires developed specifically for the Demon at all four corners, and we can’t imagine their lives stretching very deep into the five-figure mileage range (assuming they even do). But the Challenger SRT Demon isn’t about commuting; it’s about blasting down the strip, something it is equipped to do thanks to the Demon Crate.

That mischievously named toy box, which is included with the purchase price of every Demon and features the VIN and serial number of the car to which it’s assigned (plus the name of the original buyer), contains goodies like narrower front wheels, a jack, a tire pressure gauge, a remapped powertrain control module to take full advantage of 100+ octane racing gas, and a dash-mounted switch assembly to adjust said PCM.

Yeah, yeah, fine, you say, that’s great and all, but what are the numbers? Well, on 91-octane pump gas, the supercharged 6.2L Hemi V8 (which, despite what you might think, shares only its cylinder heads with the Hellcat mill) is rated at 808 horsepower and 717 lb.-ft of torque; pour in race gas and flip the switch and you have 840 horsepower and 770 lb.-ft being crammed into the heavily-fortified 8-speed automatic transmission, which includes a trans brake that, together with a host of other tricks like an adaptive suspension that hikes up and hardens the rear end and a system that uses the air conditioning to make the intake charge even colder, helps this maddest of muscle cars hit 60 mph in 2.1 seconds. You’ll then cross the finish line 9.65 seconds and 1,320 feet ahead of where you began, while doing a speed of 140 mph. In case you need clarification, that’s stupid-fast…so stupid-fast, in fact, that any NHRA sanctioned track will tell you to go home after your first pass and don’t come back until you install an approved roll cage (Thankfully Dodge will pre-cut some holes in the carpet to facilitate that.). Also, you’re going to need a professionally-groomed official dragstrip to have a hope of hitting those numbers.

Pricing for all this straight-line lunacy hasn’t been announced yet, but company officials say the MSRP will be below six-figures and, in an attempt to curtail speculation and gouging on the part of dealers with dollar signs for eyes (bigger than normal dollar signs, anyway), Dodge will inform each of its dealers of how many of the 3,300 Demons scheduled to be built (3,000 for the U.S and 300 for Canada) they will be allocated and when. However, if we’re being completely honest, we don’t care if most dealers end up finding a workaround and throw on a 100% or more additional dealer markup; the fact that such an absurd, obscene automobile can be produced and sold by a major OEM in this epoch of lawyer-and-accountant-ruled decision making is a beautiful, beautiful thing.