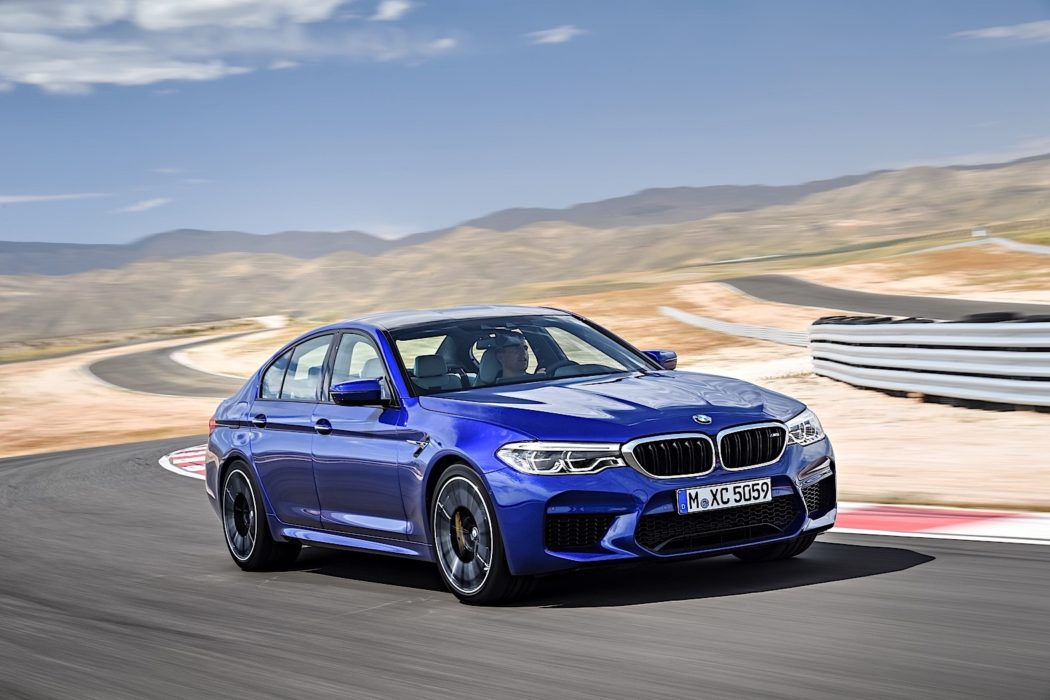 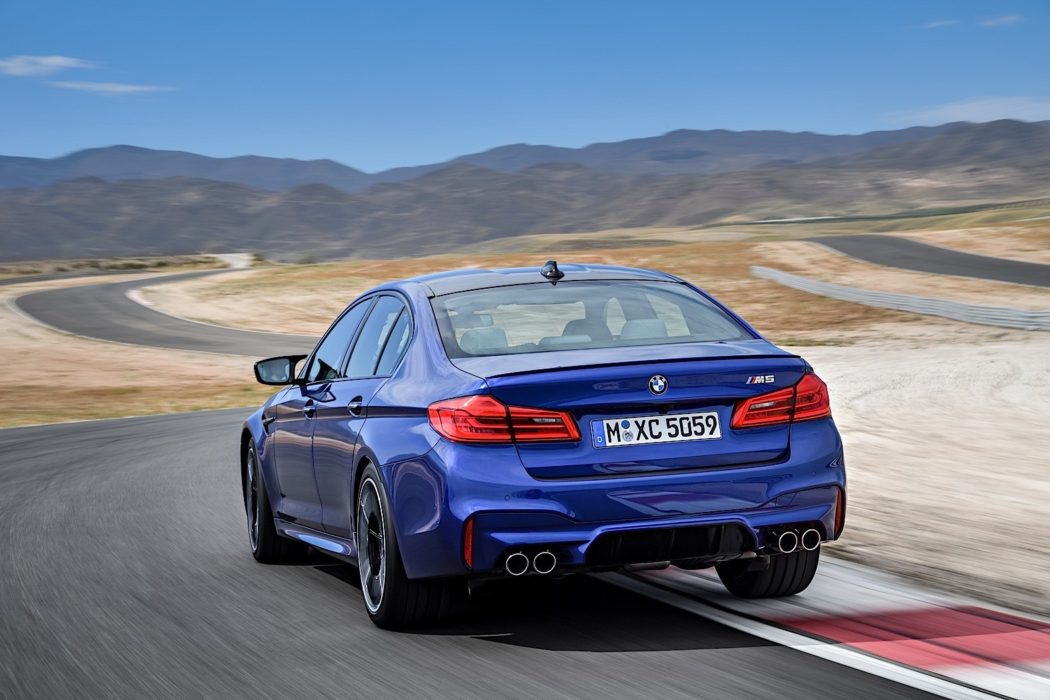 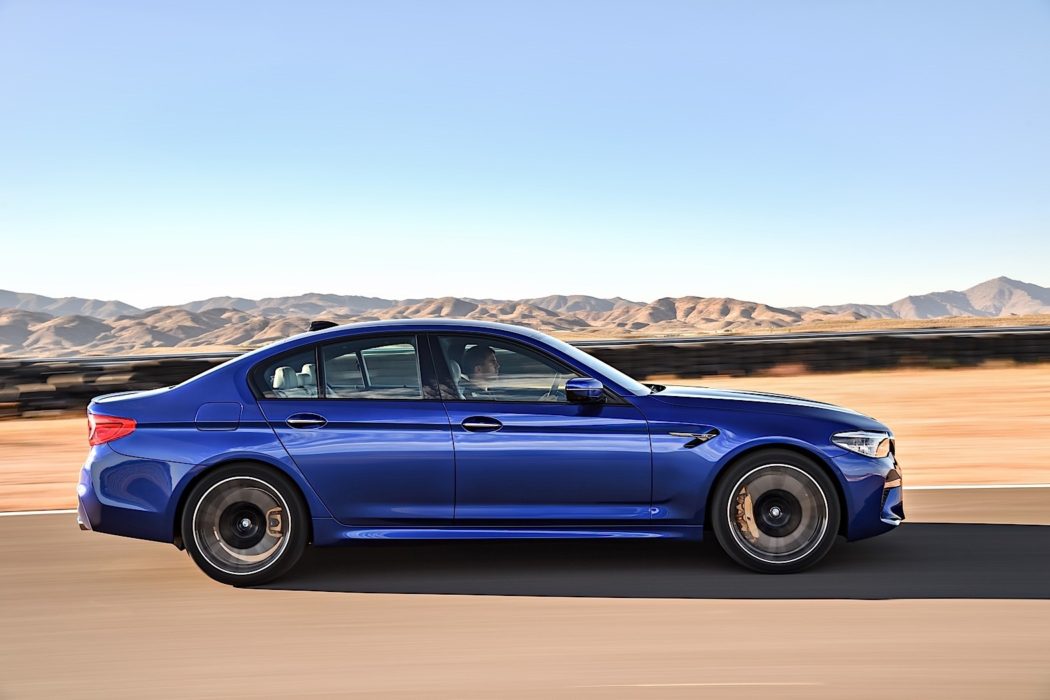 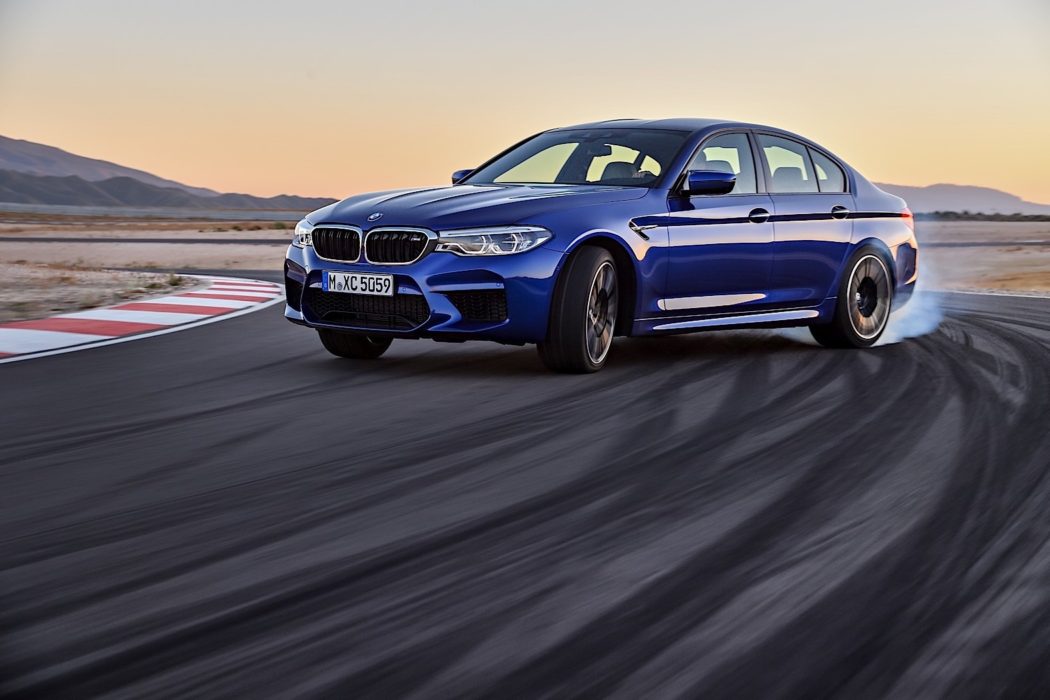 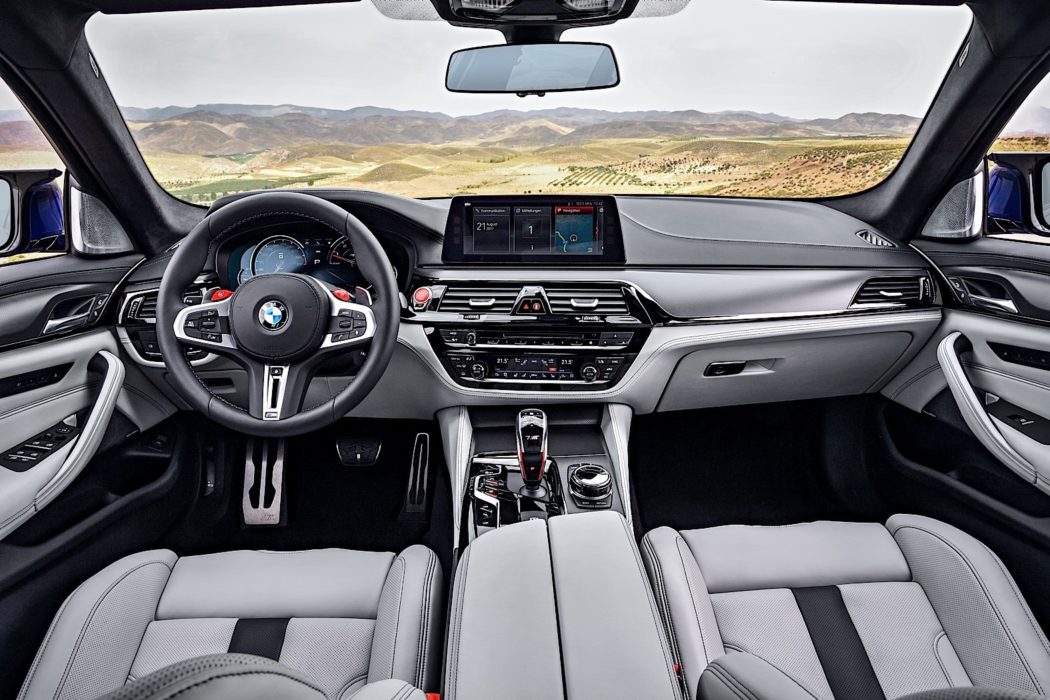 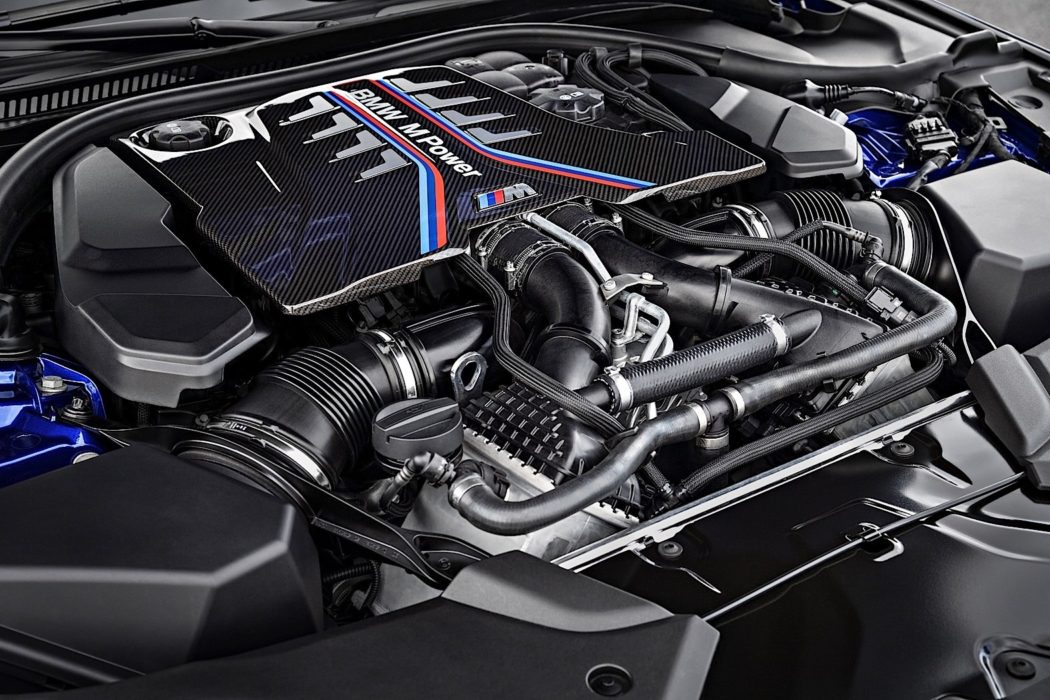 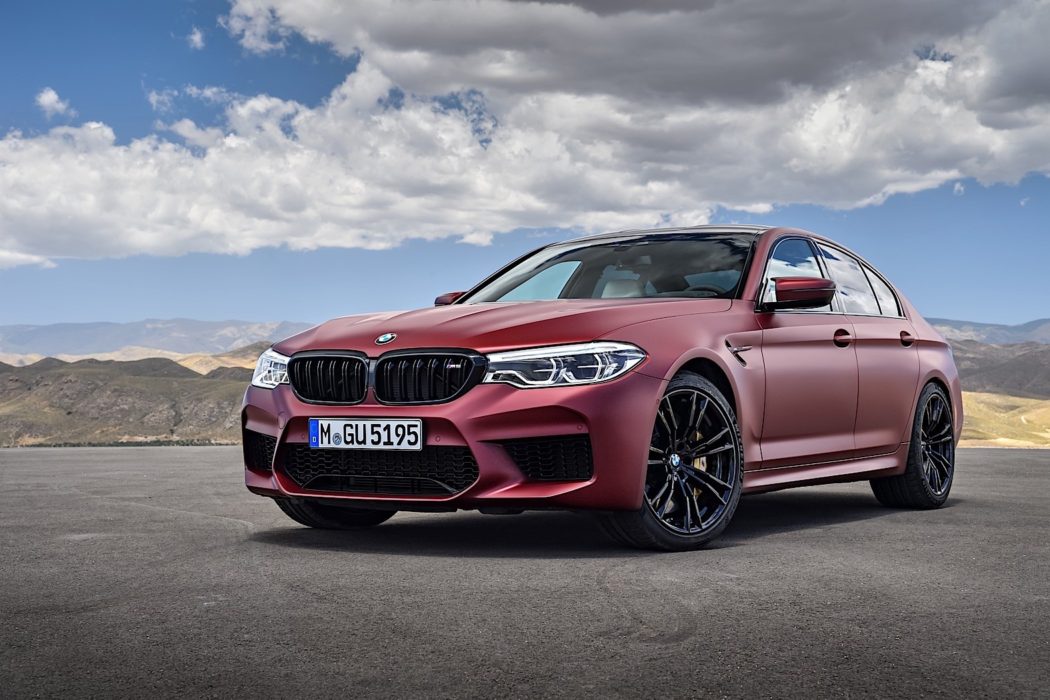 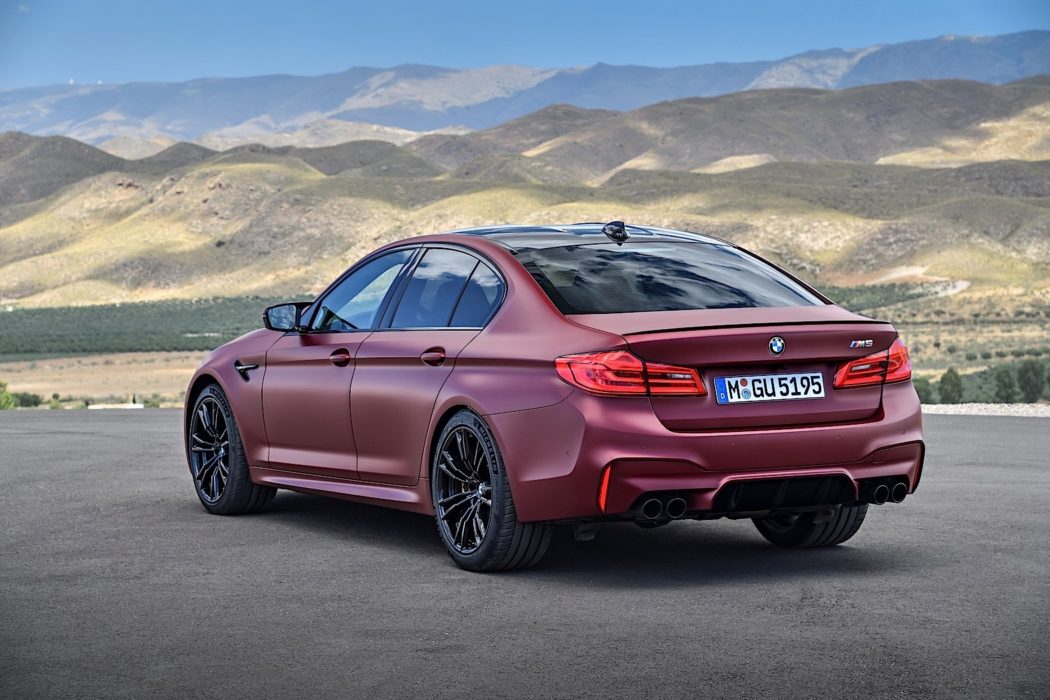 For five generations, the BMW M5 has been the yardstick by which other mid-size premium super sedans are measured. From the original E28 with its howling 3.5L straight-six shared with the M1 supercar to the most recent F10 and its twin-turbo V8 billy club, all have been endowed with mighty-for-their-time engines and chassis that would shame some legit sports cars. But the competition doesn’t sit still, so BMW is ready to go with a new sixth generation M5 based on the latest G30-chassis 5 Series…though there are some changes that will put a frown on the faces of some Bimmerphiles.

The first change on the 2018 BMW M5 is something that is to be expected these days: There will be no manual transmission option, not even here in North America which, for the last two generations, could be had with a 6-speed manual. F90 M5 buyers worldwide will instead have to make do with an 8-speed automatic with paddle shifters. The other big change concerns what happens after the transmission, specifically where the better part of 600 horsepower from the 4.4L twin-turbo V8 (which is basically identical to the one installed in F10s ordered with the Competition Package) goes: This is the first M5 with all-wheel-drive. But this is no humdrum off-the-shelf system designed primarily to keep sleep-deprived trophy wives in Vail from skidding into the neighbors’ trash cans; rather, M xDrive (as BMW calls it) has a transfer case with a multiplate clutch that can send full power to either end or any front-to-rear split in between. There’s also a sport mode and, for maximum tail-out antics, a rear-drive-only setting.

The boffins in Bavaria say the new M5 will leap to 62 mph in 3.4 seconds, which just so happens to be the time Mercedes-AMG claims for its E63 S. Look for deliveries to commence early next year, with prices on the cusp of six figures.